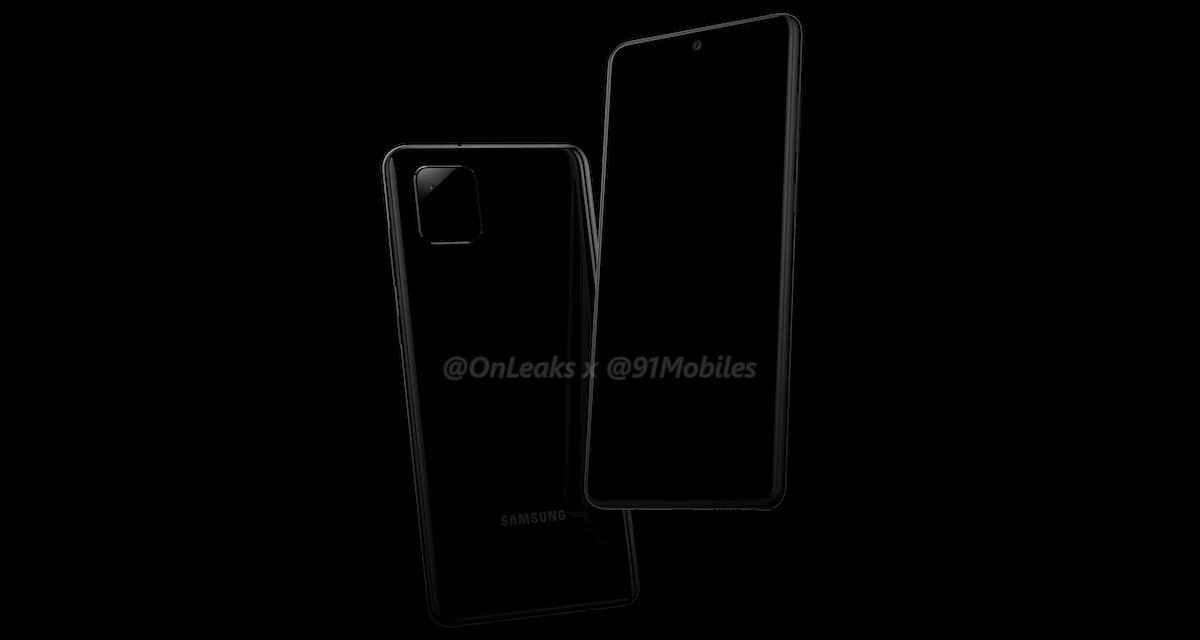 “A couple of Galaxy Note 10 Lite renders reveal the design of the smartphone that will include a centered punch-hole display, square-shaped camera module and S Pen support” 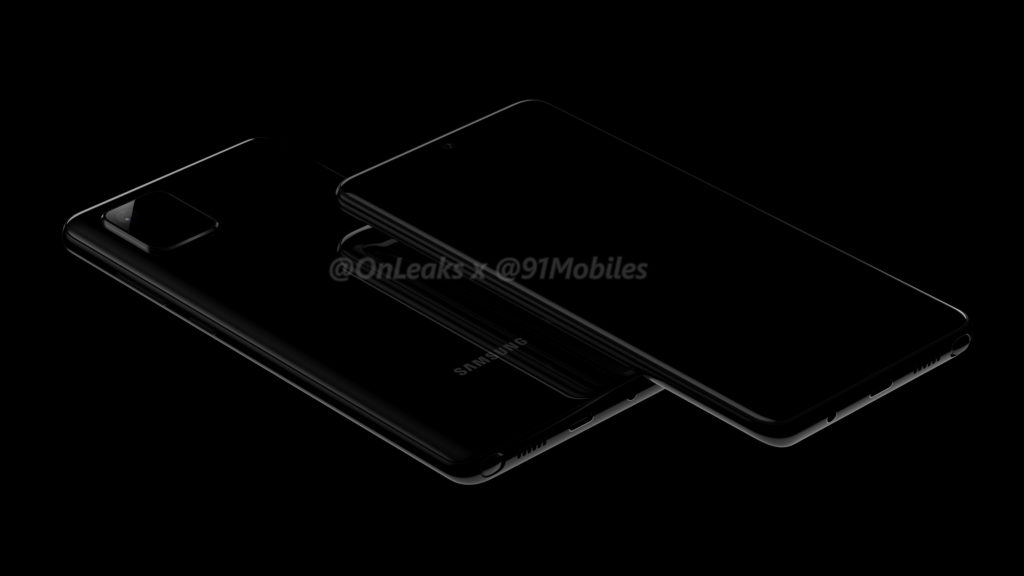 These Galaxy Note 10 Lite renders may be in the dark, but details look clear as day. It seems the next few Samsung smartphones to come out will look very similar to each other since they will all feature a center-aligned punch-hole cutout and a squarish rear camera module. The tipster adds that the Galaxy Note 10 Lite could be called the Galaxy A81 in some markets. 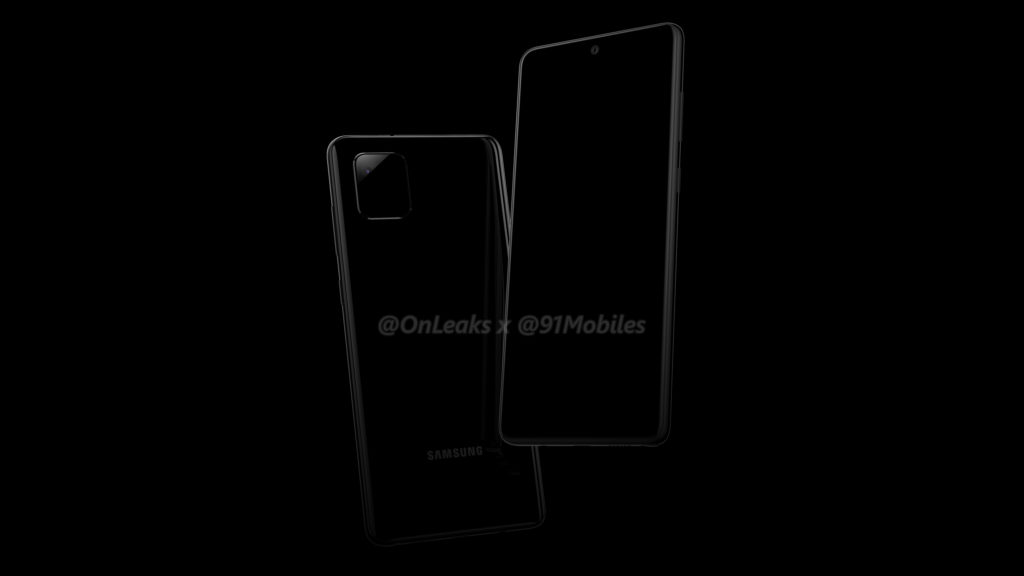 Galaxy Note 10 Lite’s design will include a curved glass rear panel with a square-shaped camera module that will likely include three camera sensors, according to @OnLeaks. There is no physical fingerprint sensor, so you can expect an in-display sensor. The bottom of the frame gets a 3.5mm headphone jack, a speaker grille and the S Pen dock.

The Galaxy Note 10 Lite will sport a display somewhere between 6.5-inch to 6.7-inch in size. The handset could measure roughly 163.9 x 76 x 8.6mm. A little while ago, the smartphone was spotted on Geekbench. The benchmark site revealed some key Galaxy Note 10 Lite specifications including an Exynos 9810 chipset, 6GB of RAM and Android 10.

It is possible that Samsung will launch the Galaxy Note 10 Lite with a 2018 flagship processor to keep its price affordable. To recall, Exynos 9810 powered the Galaxy S9, Galaxy S9+ and Galaxy Note 9 flagships last year. The Note 10 Lite is expected to bring a triple camera setup, but details about that are unknown at the moment.

Samsung may launch the Galaxy Note 10 Lite later this month. We reported a few weeks ago that the company is planning to release the Note 10 Lite, S10 Lite and Galaxy A51 around the same time. Samsung is yet to make any official announcements, but we expect to hear something soon enough. 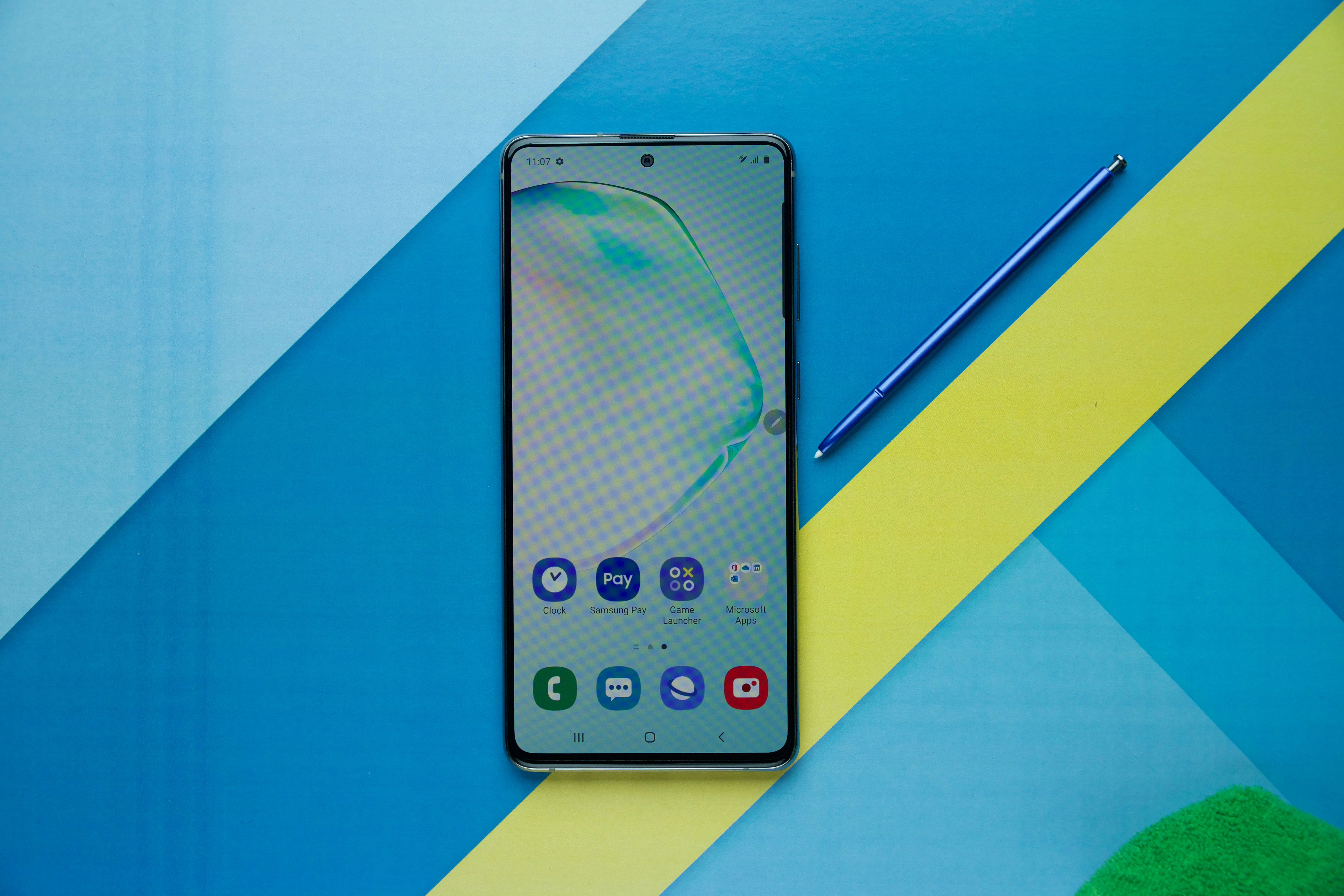 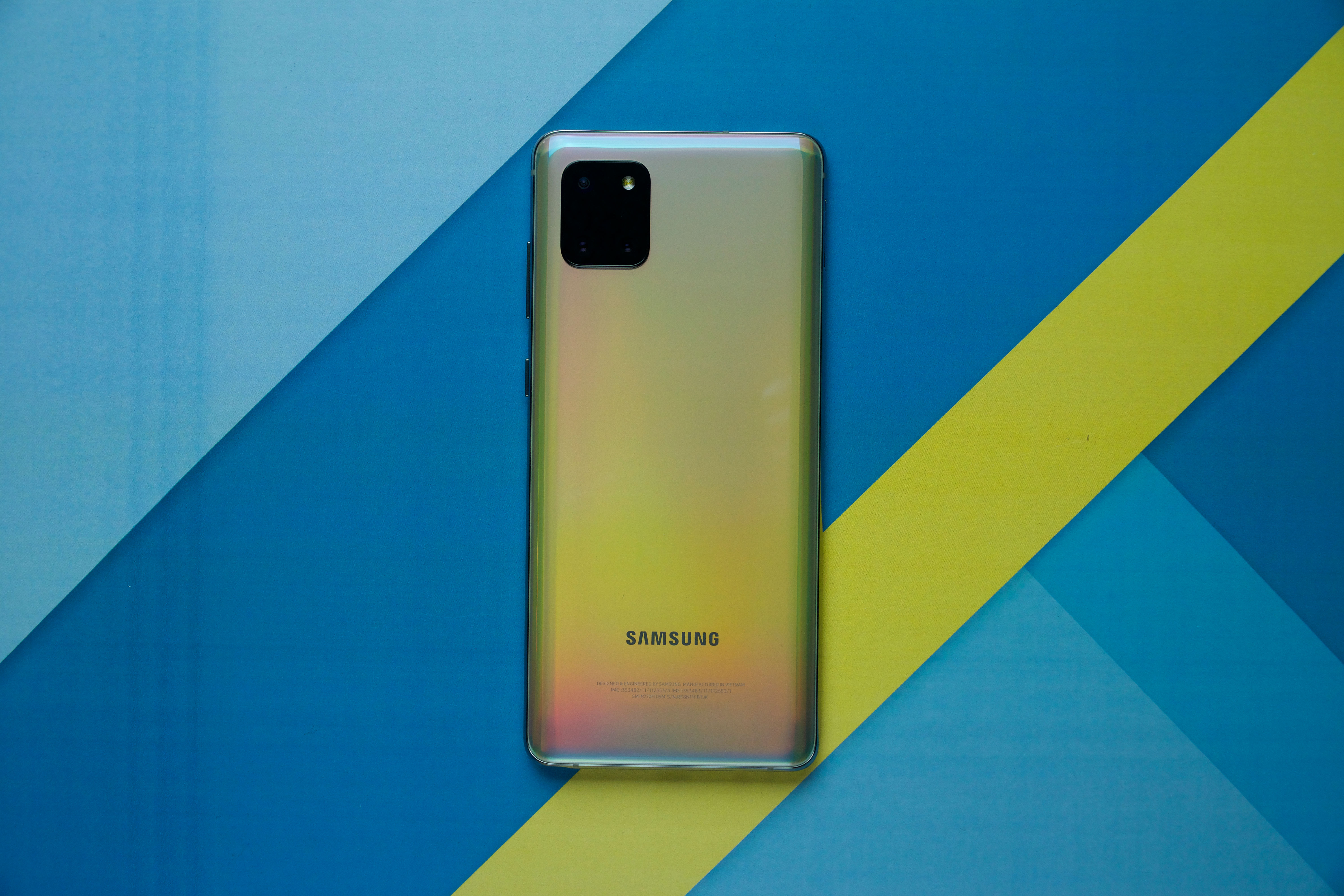 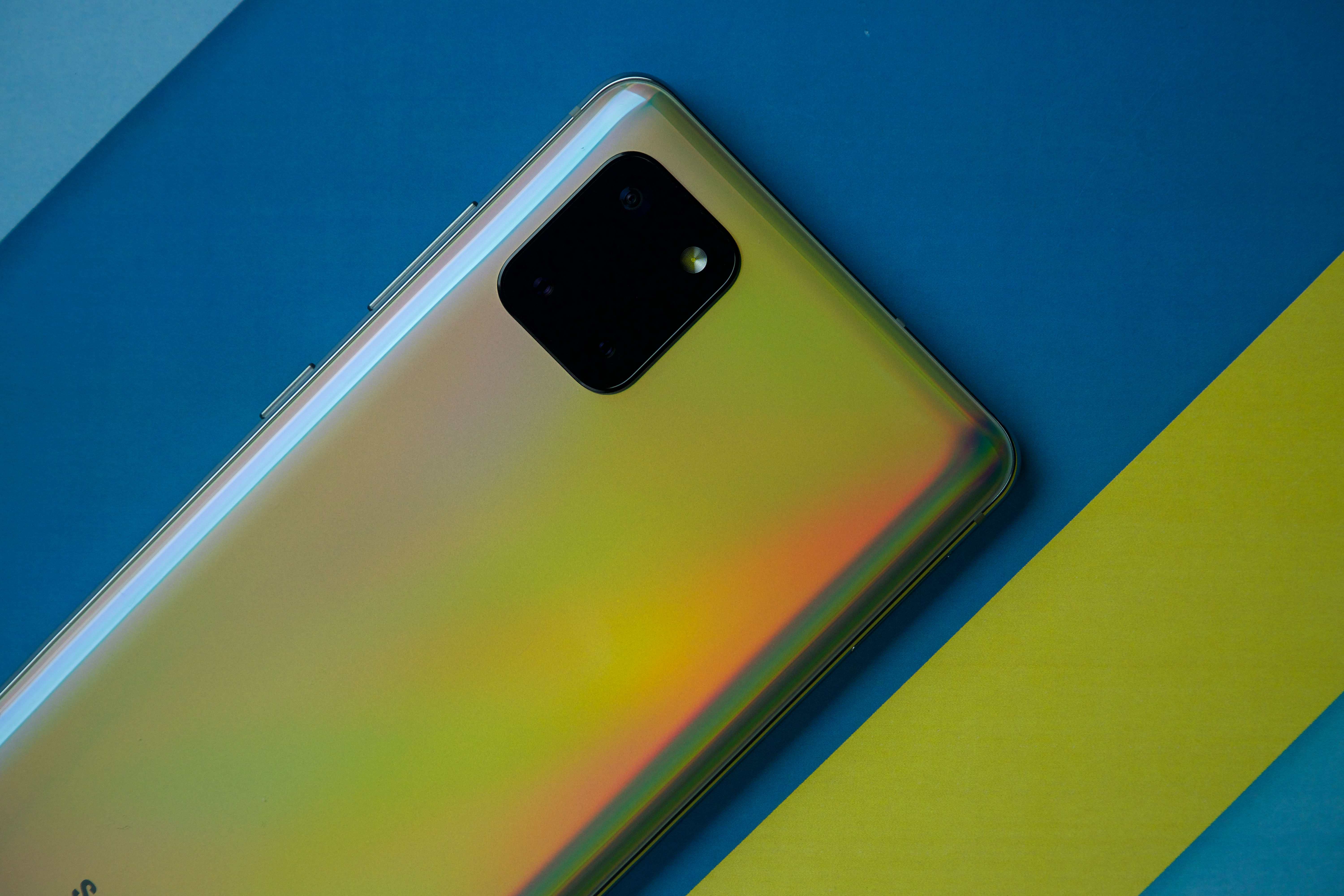 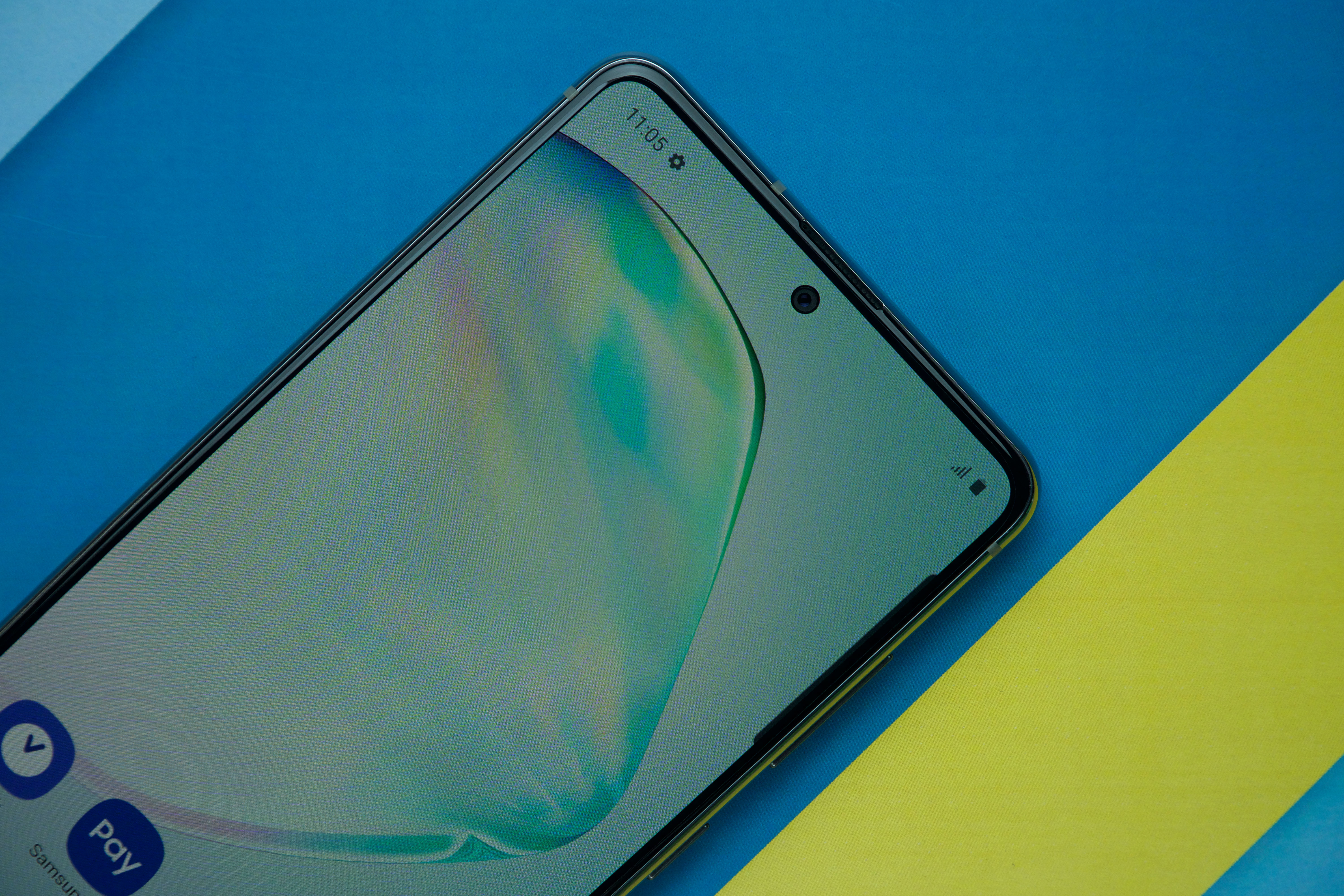 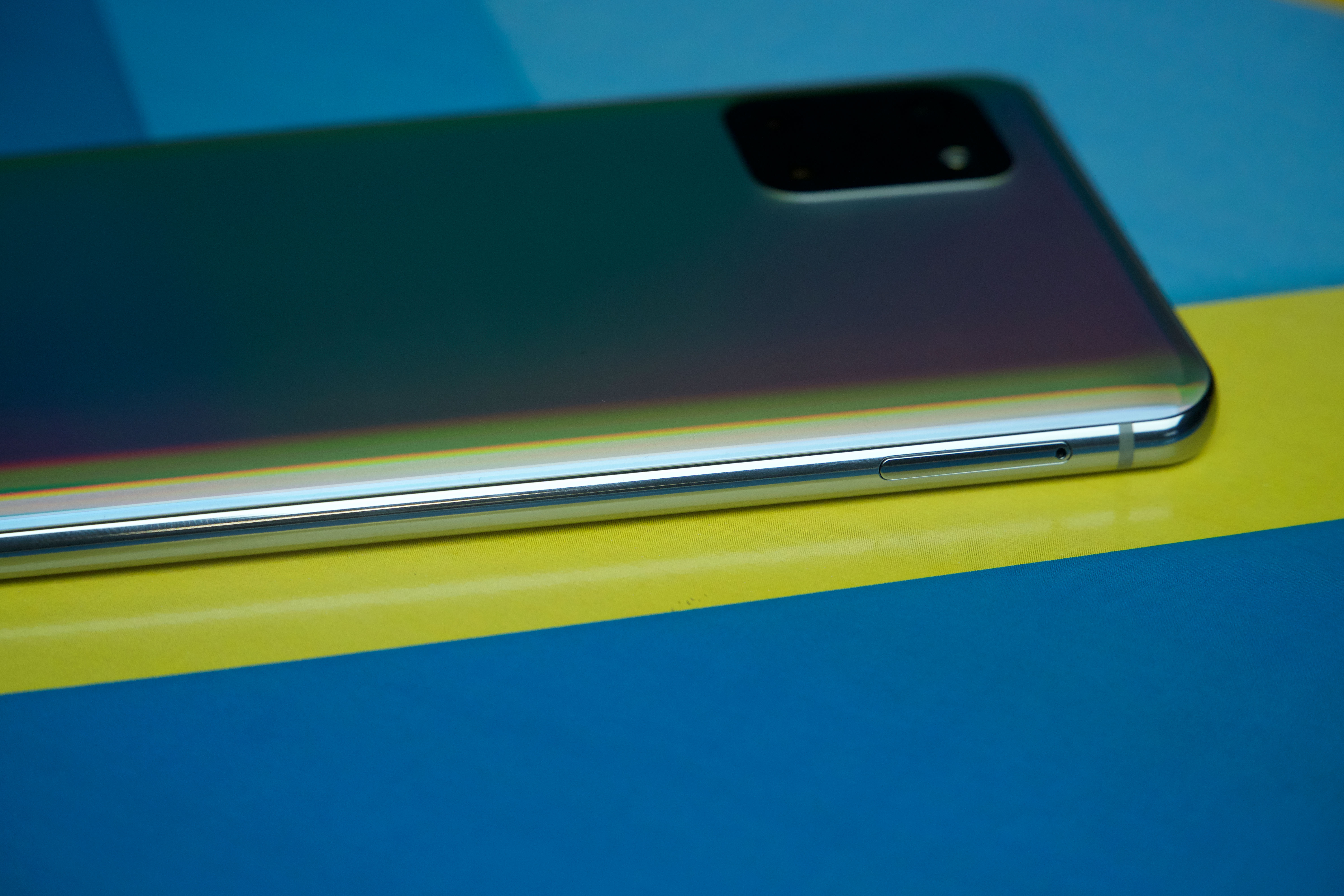 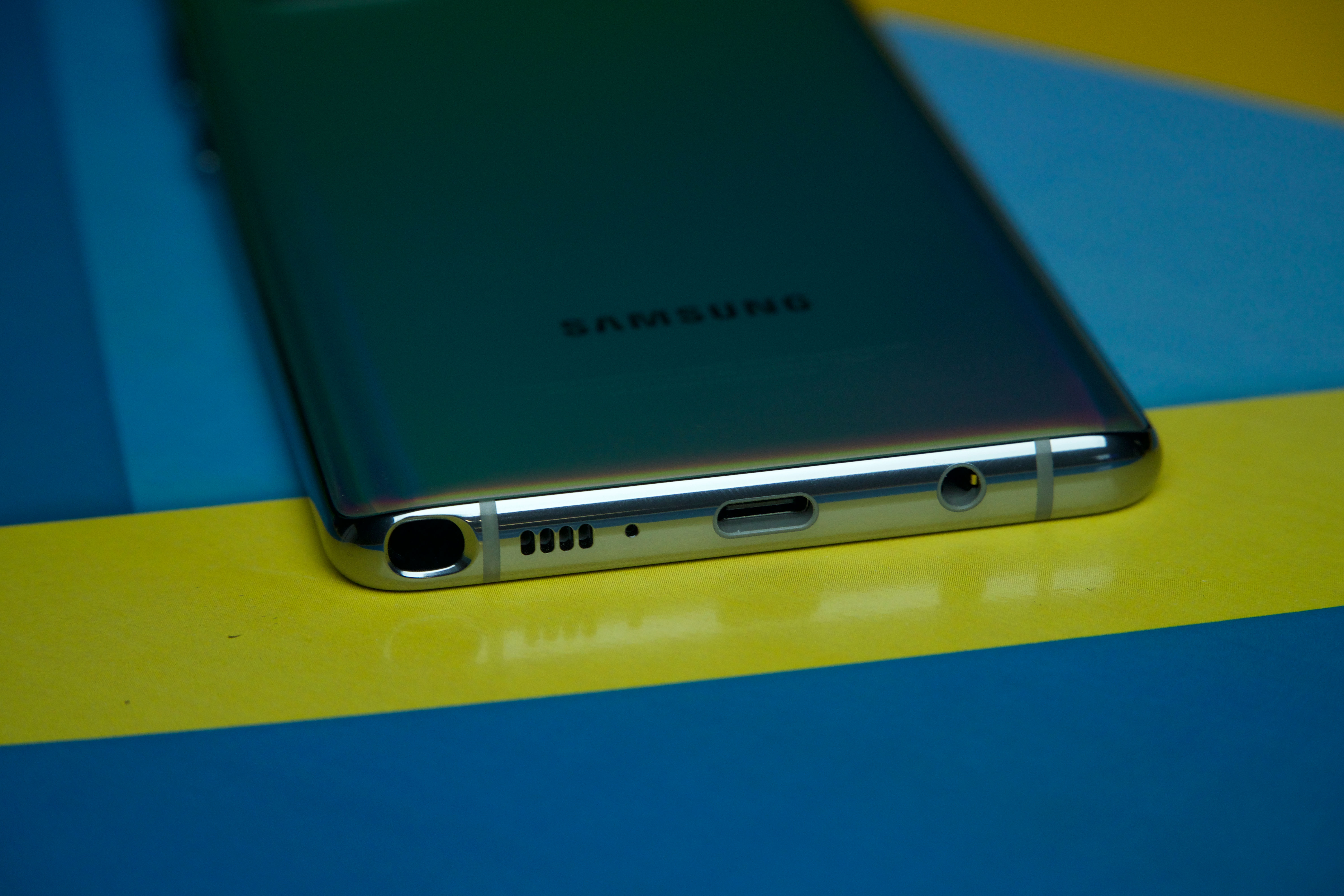 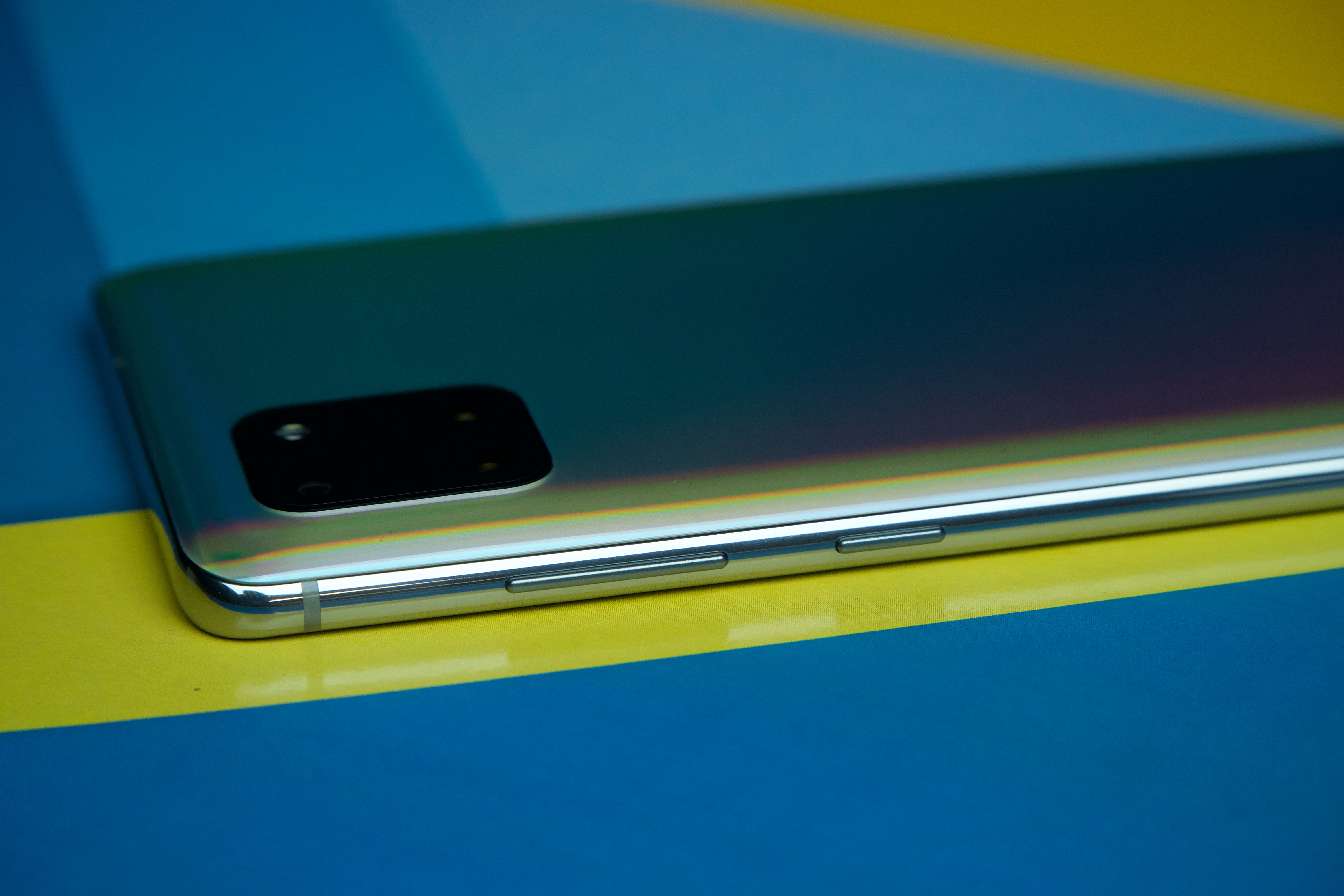 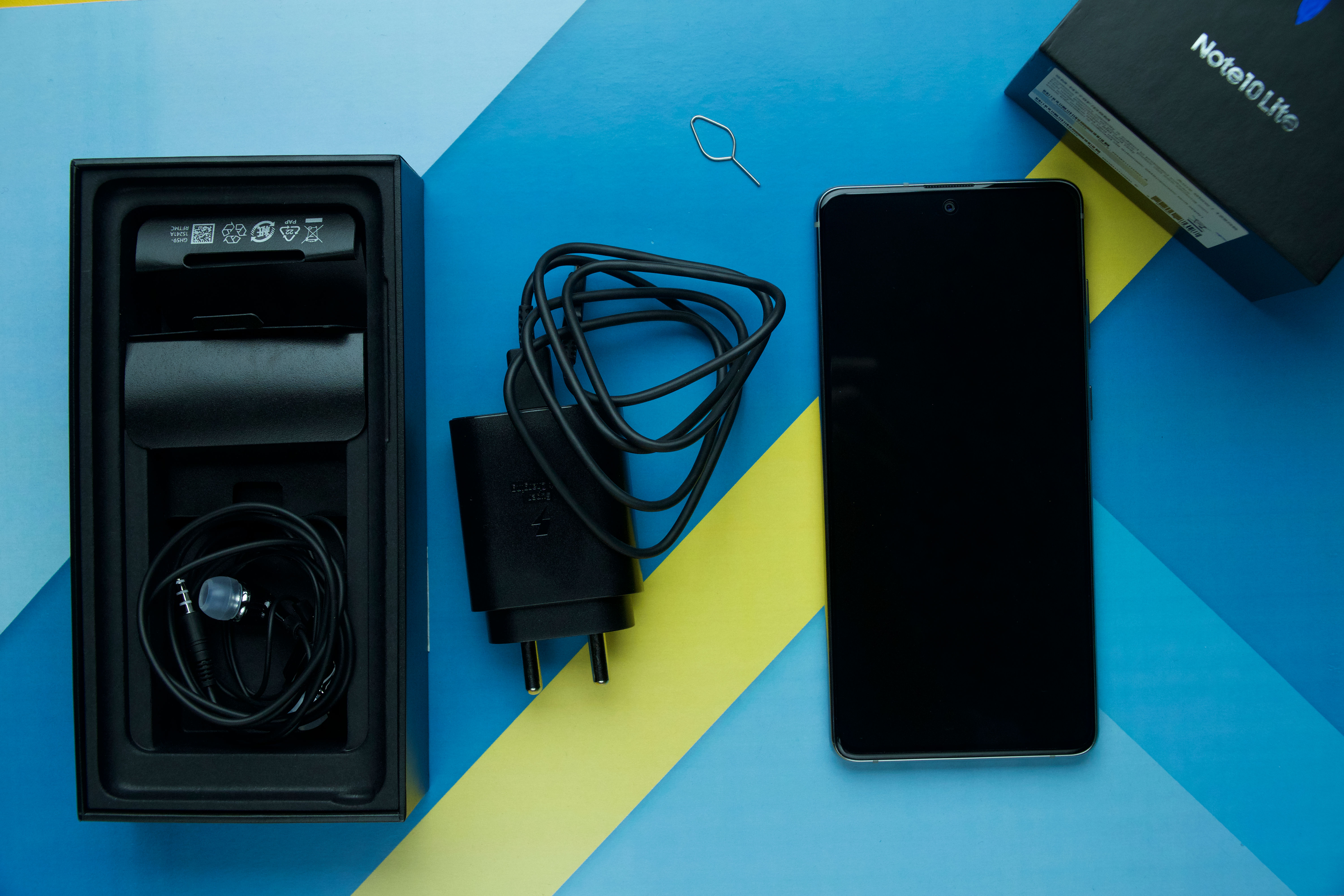 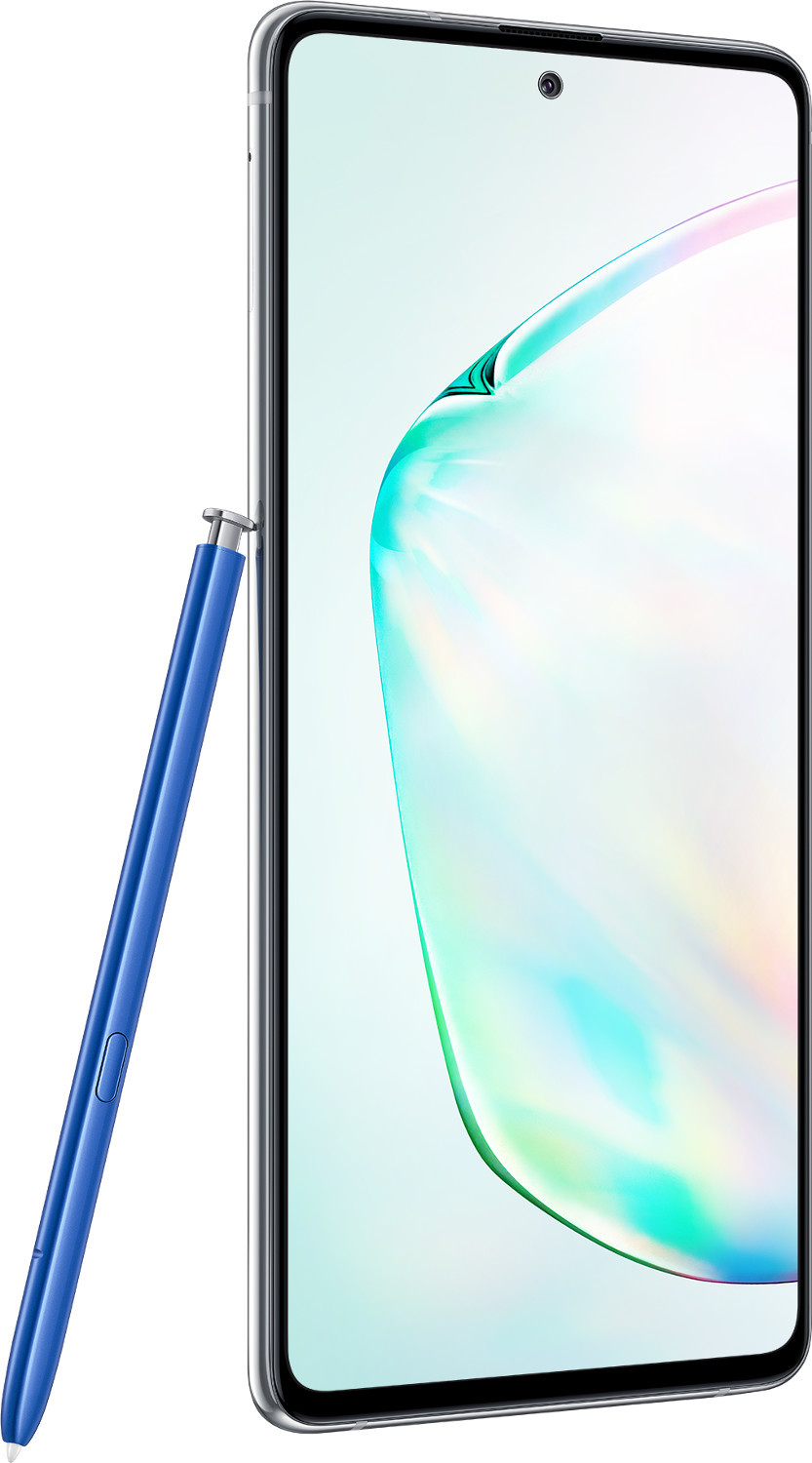 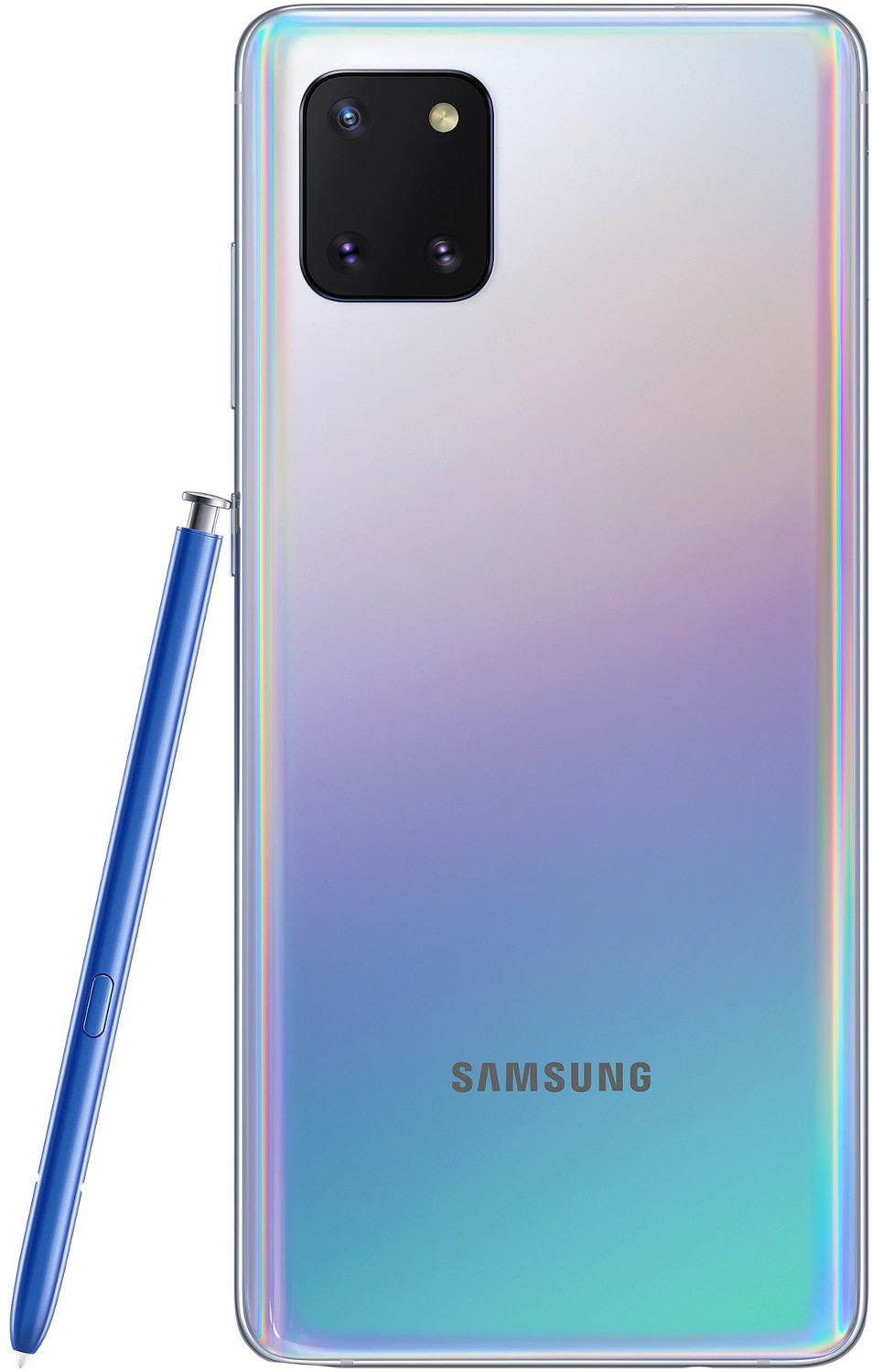 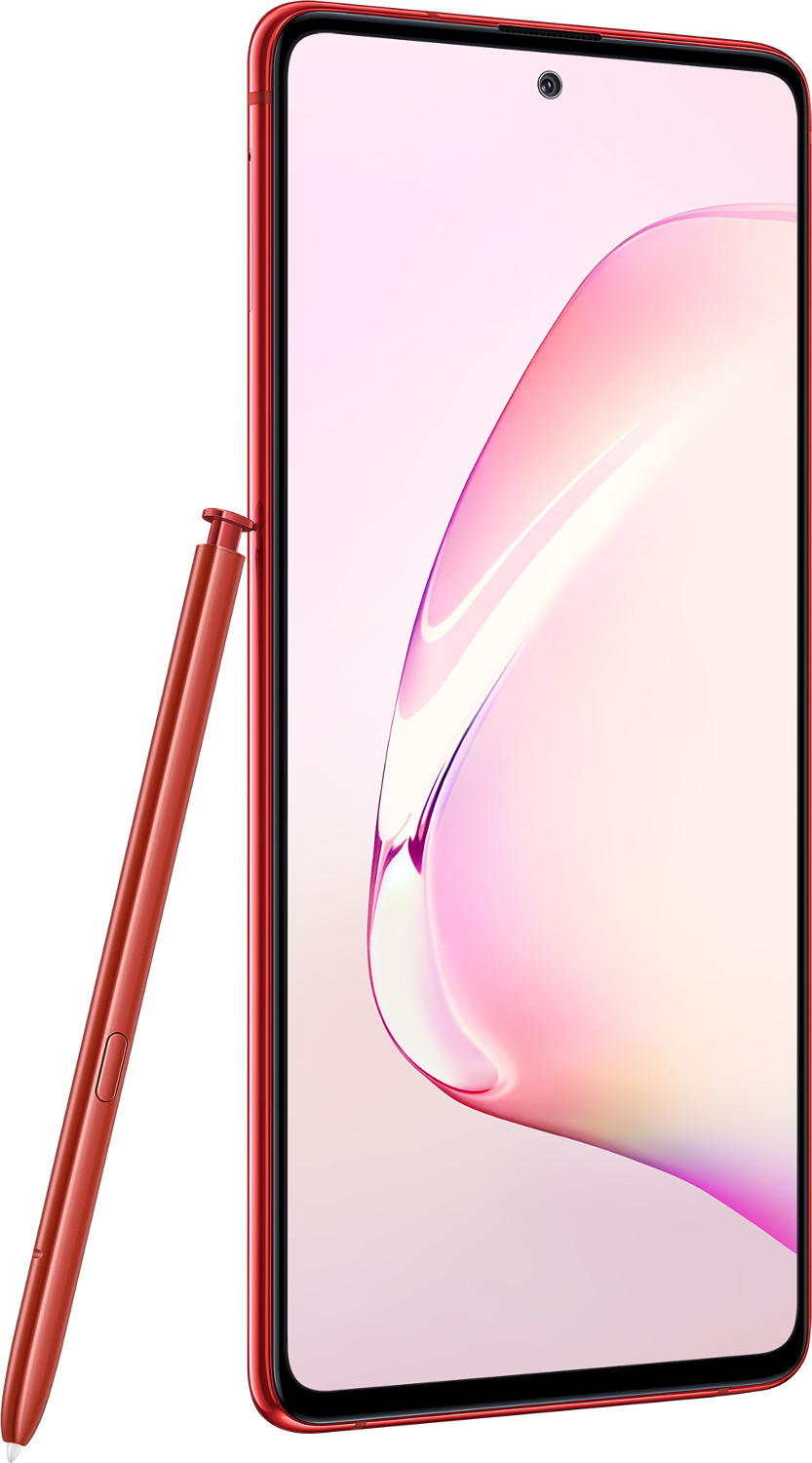 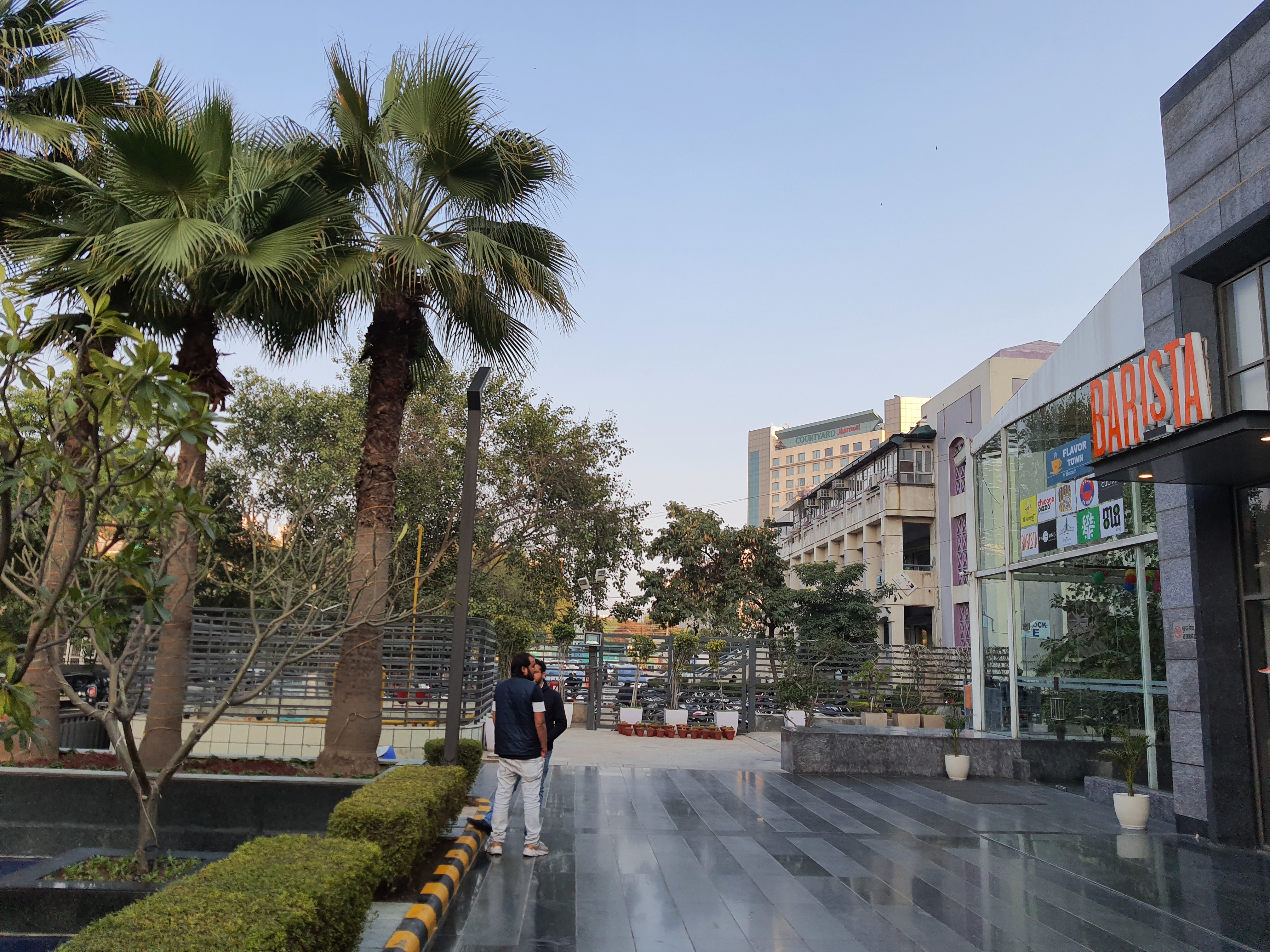 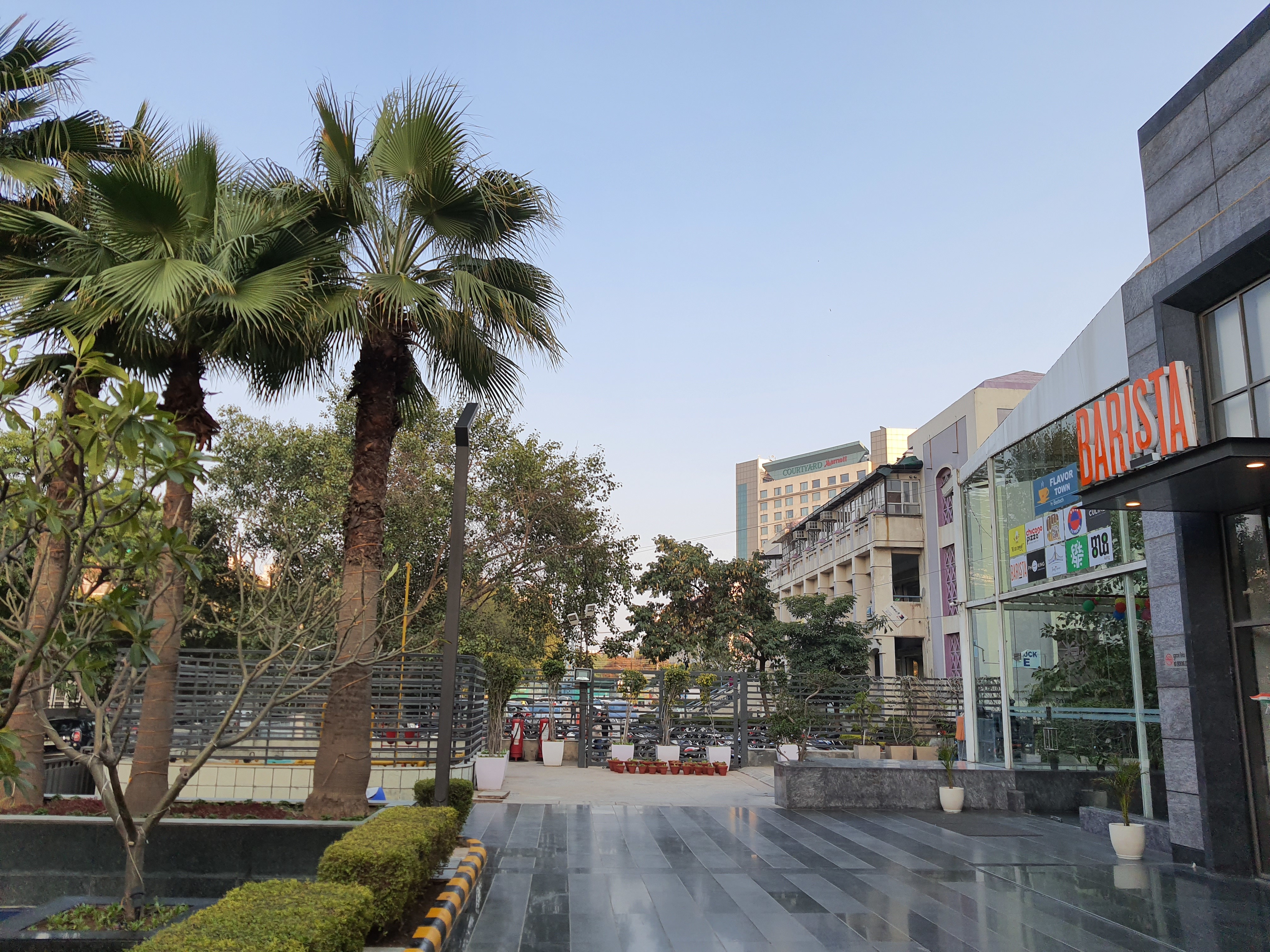 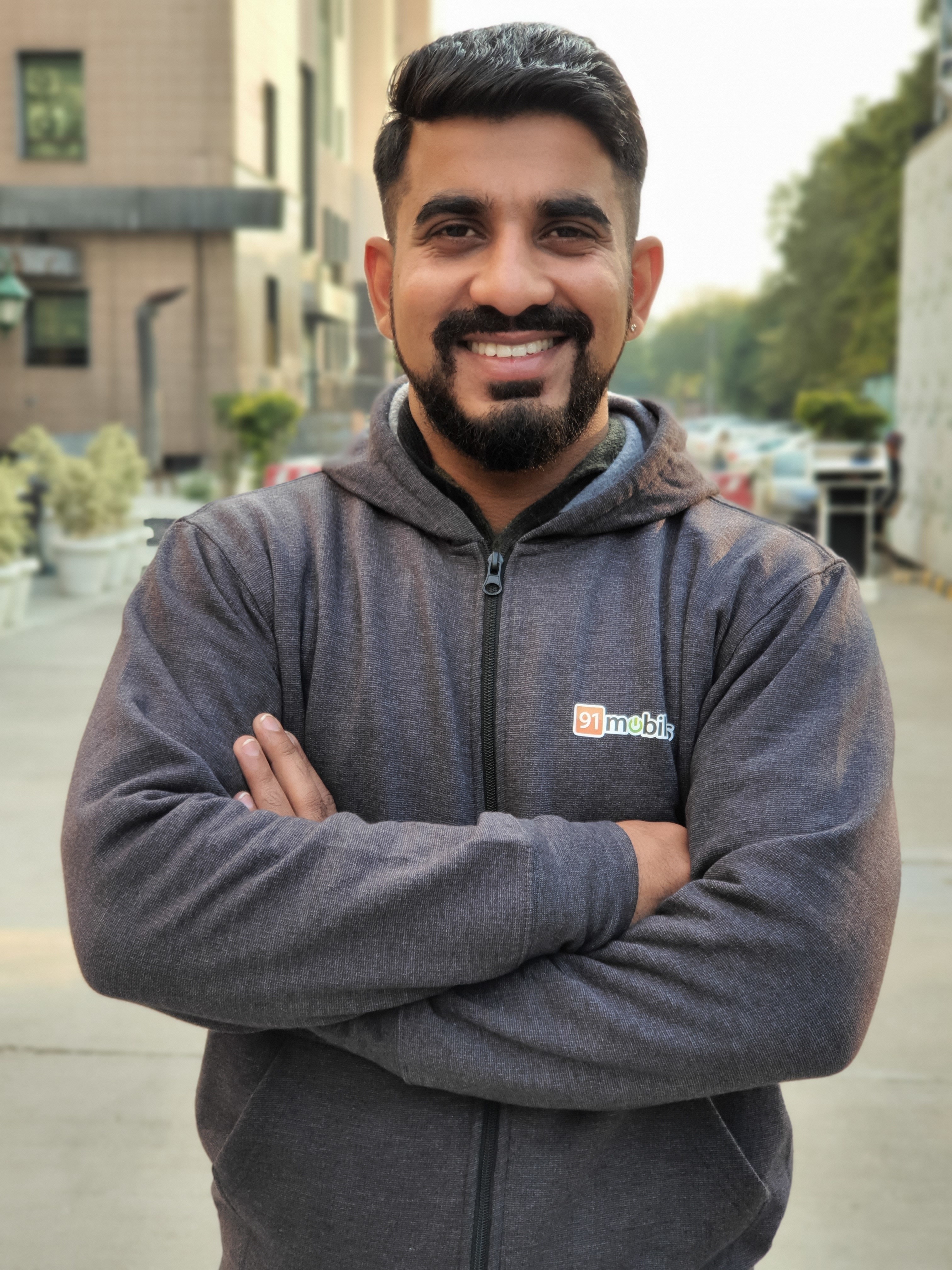 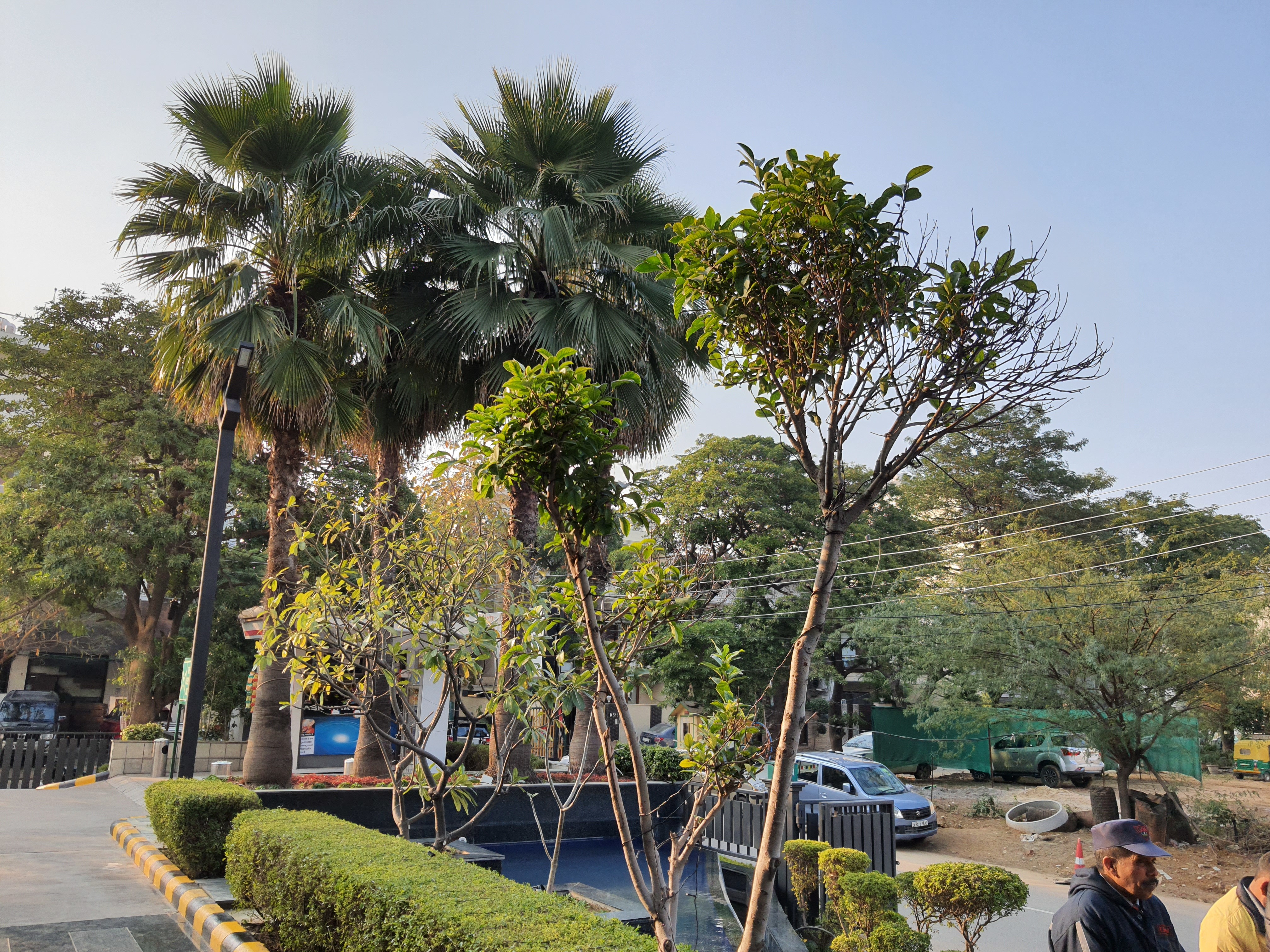 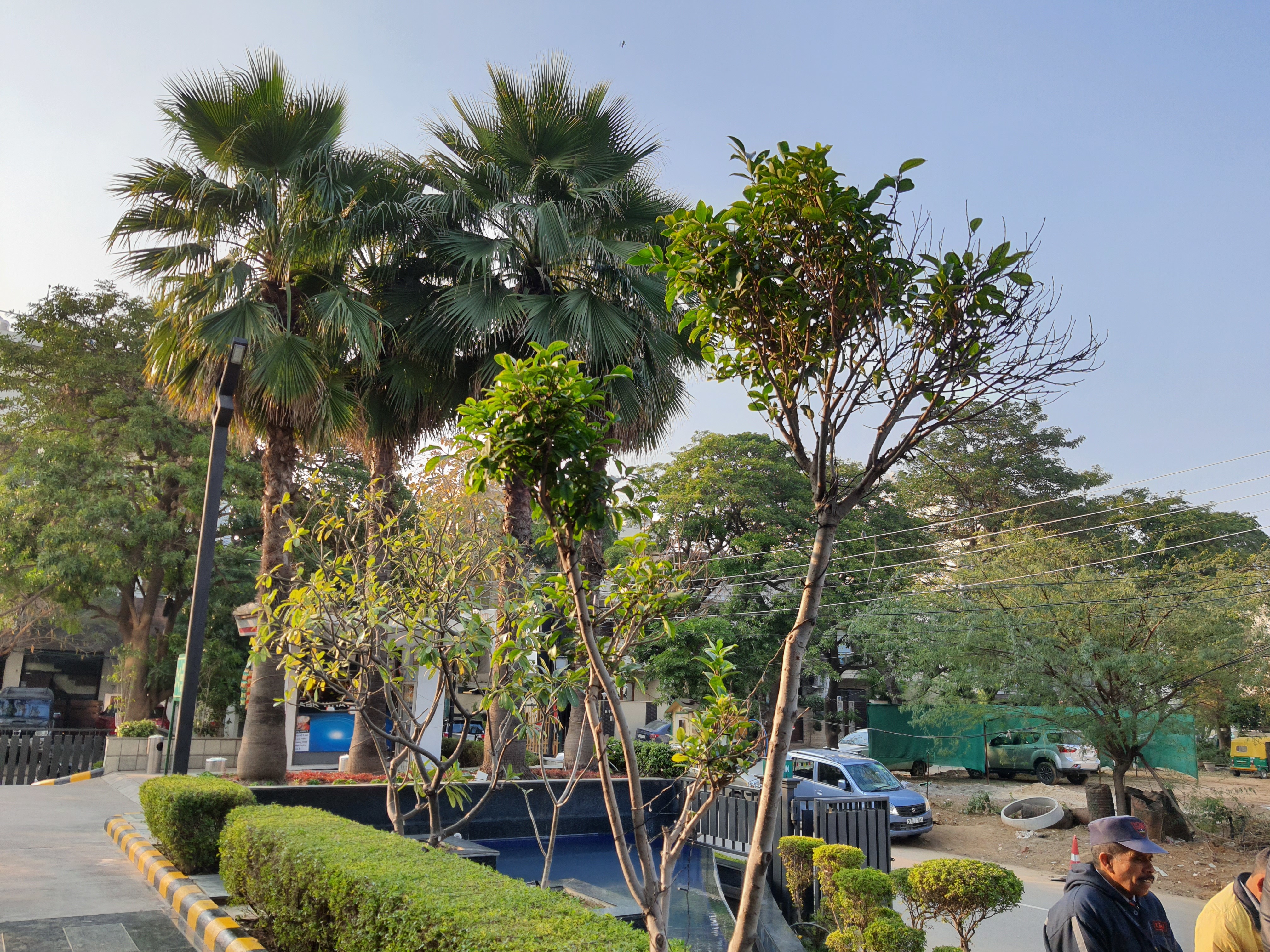 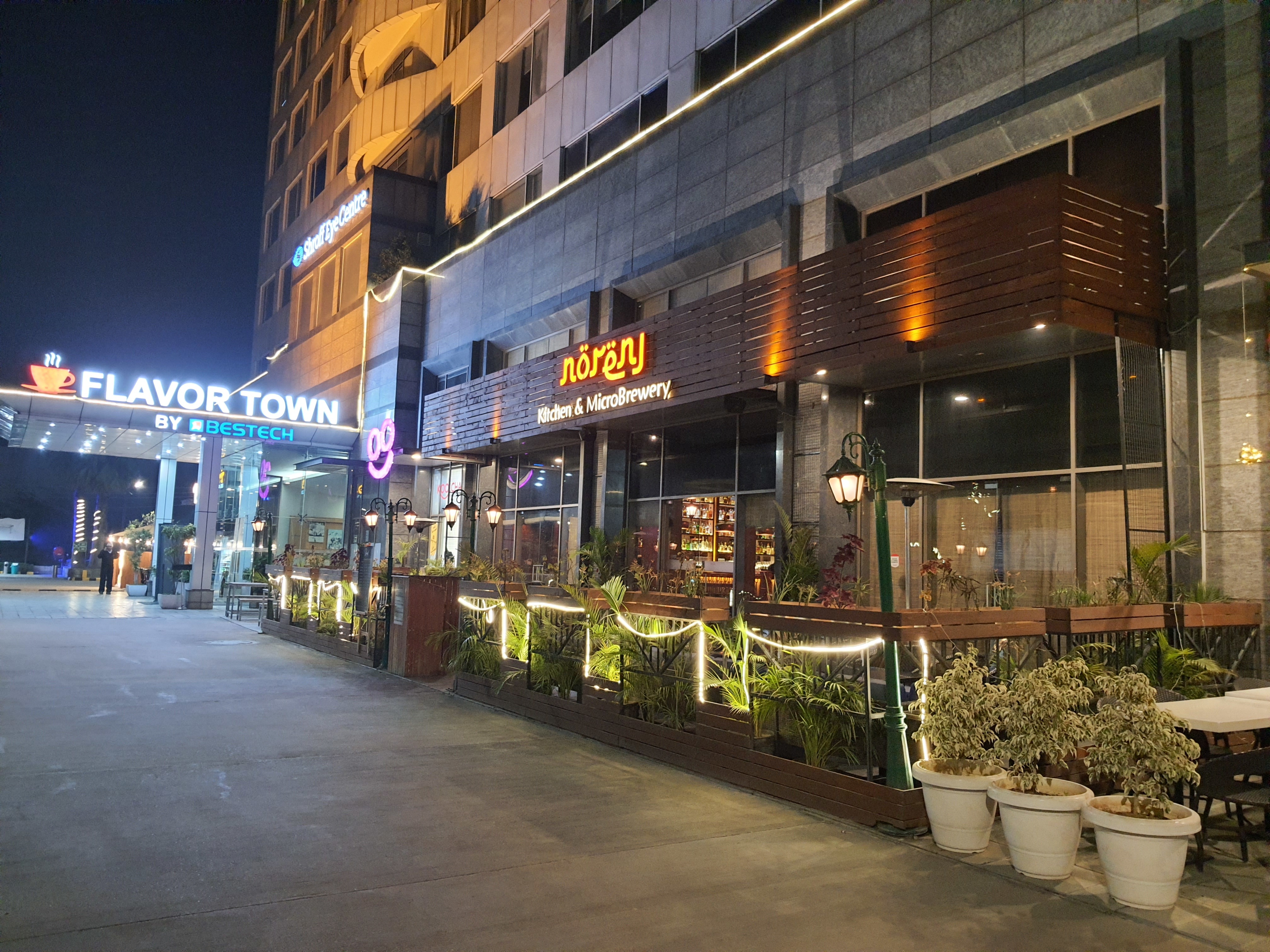 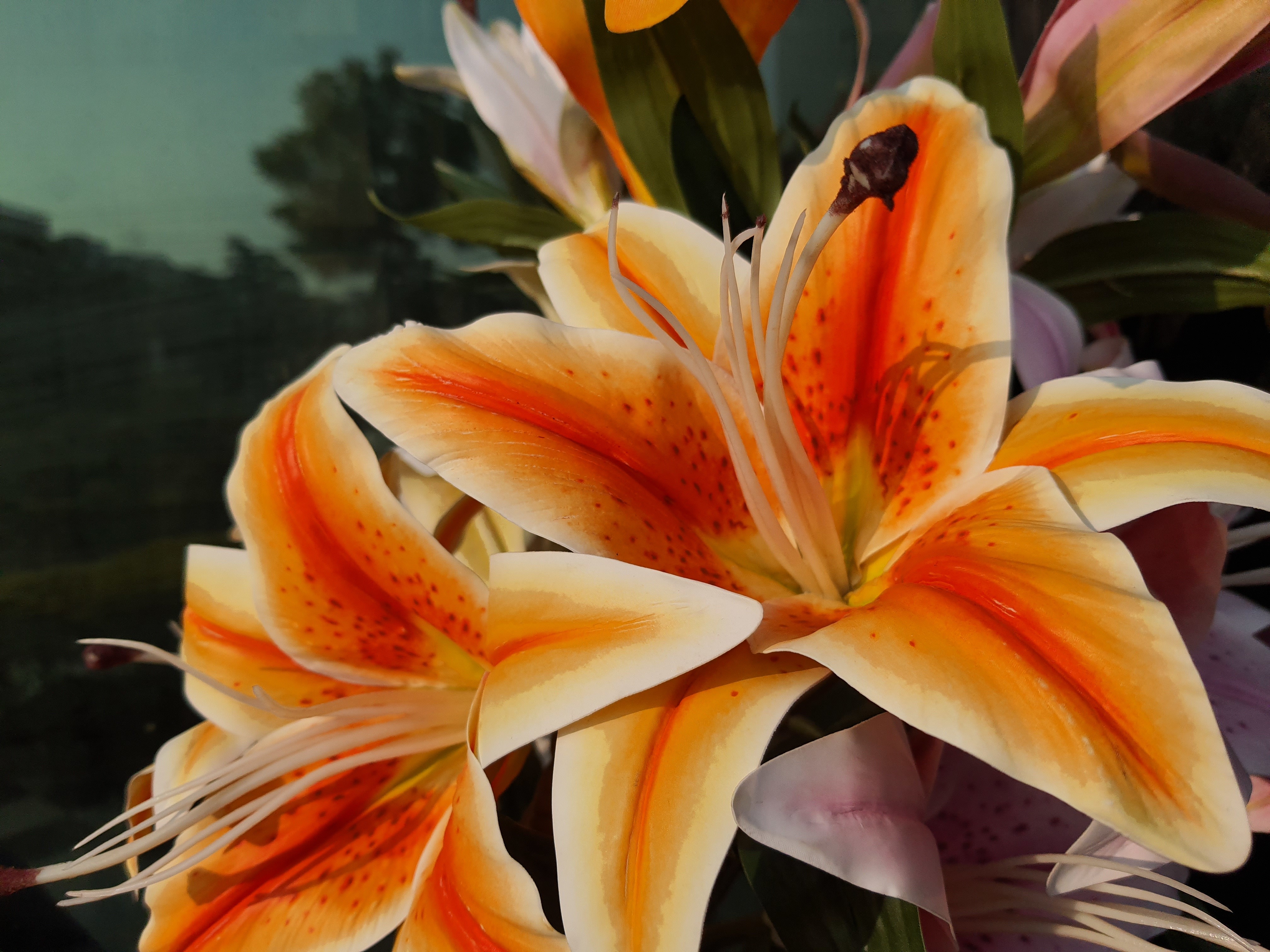 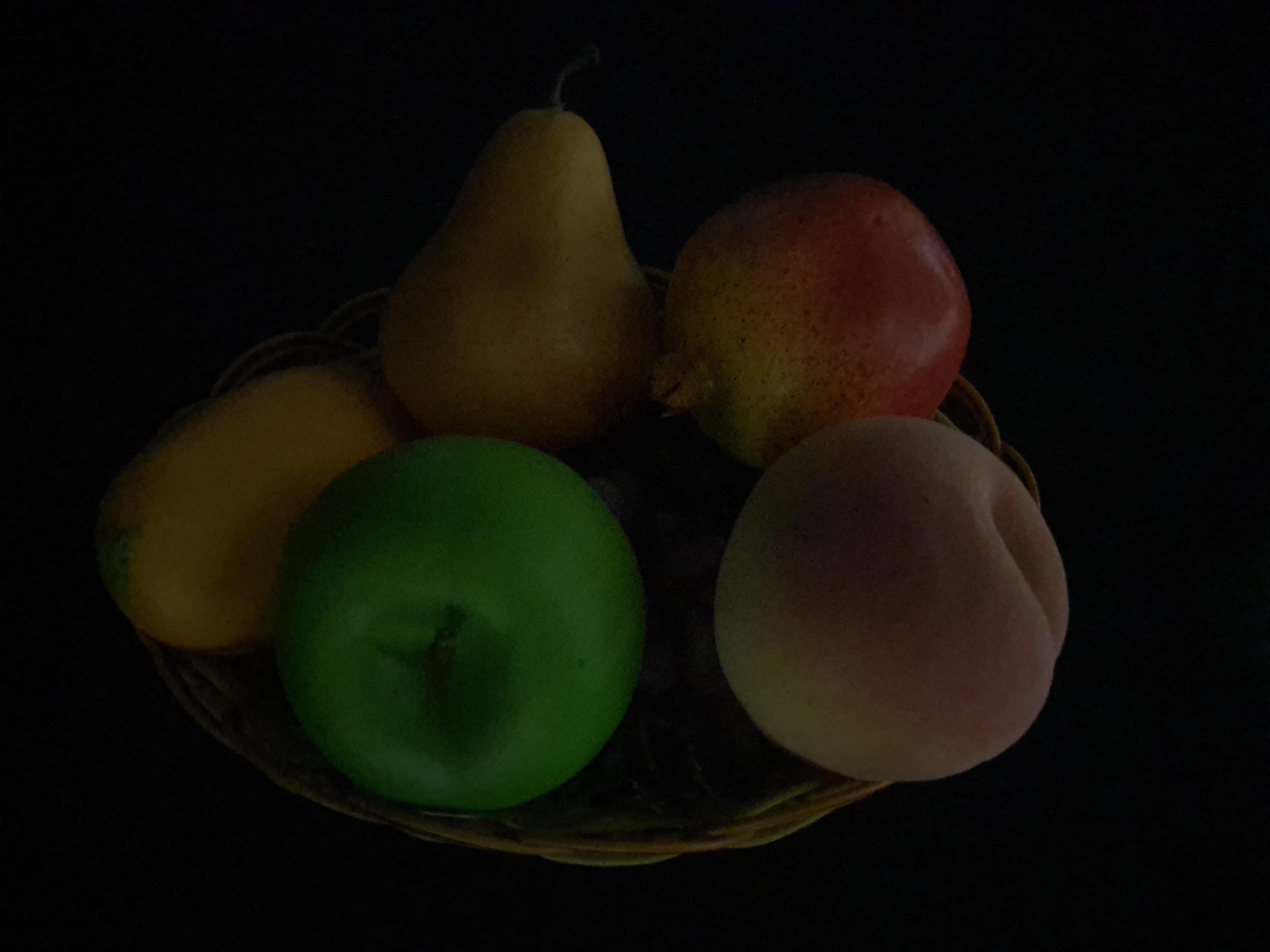 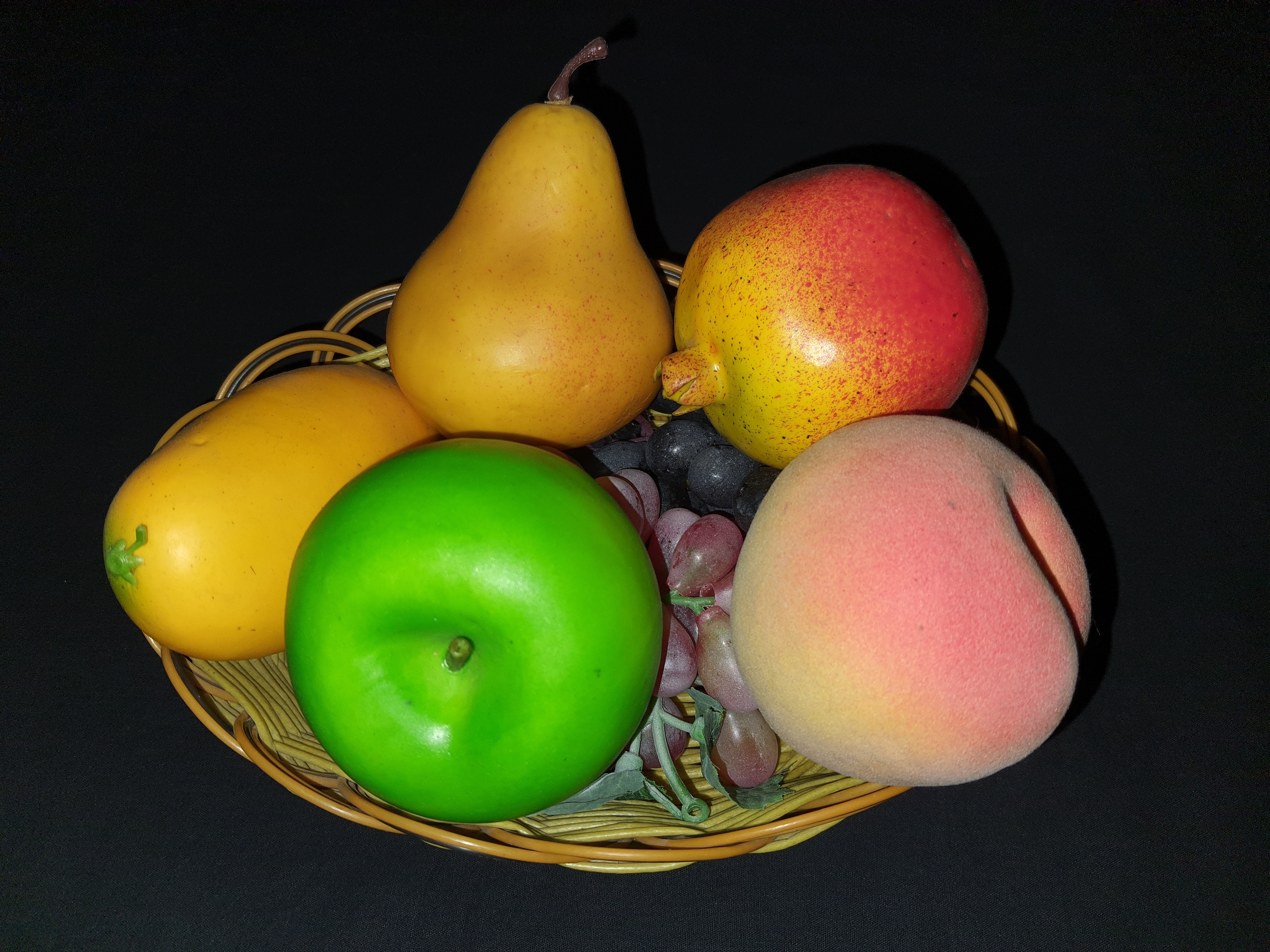 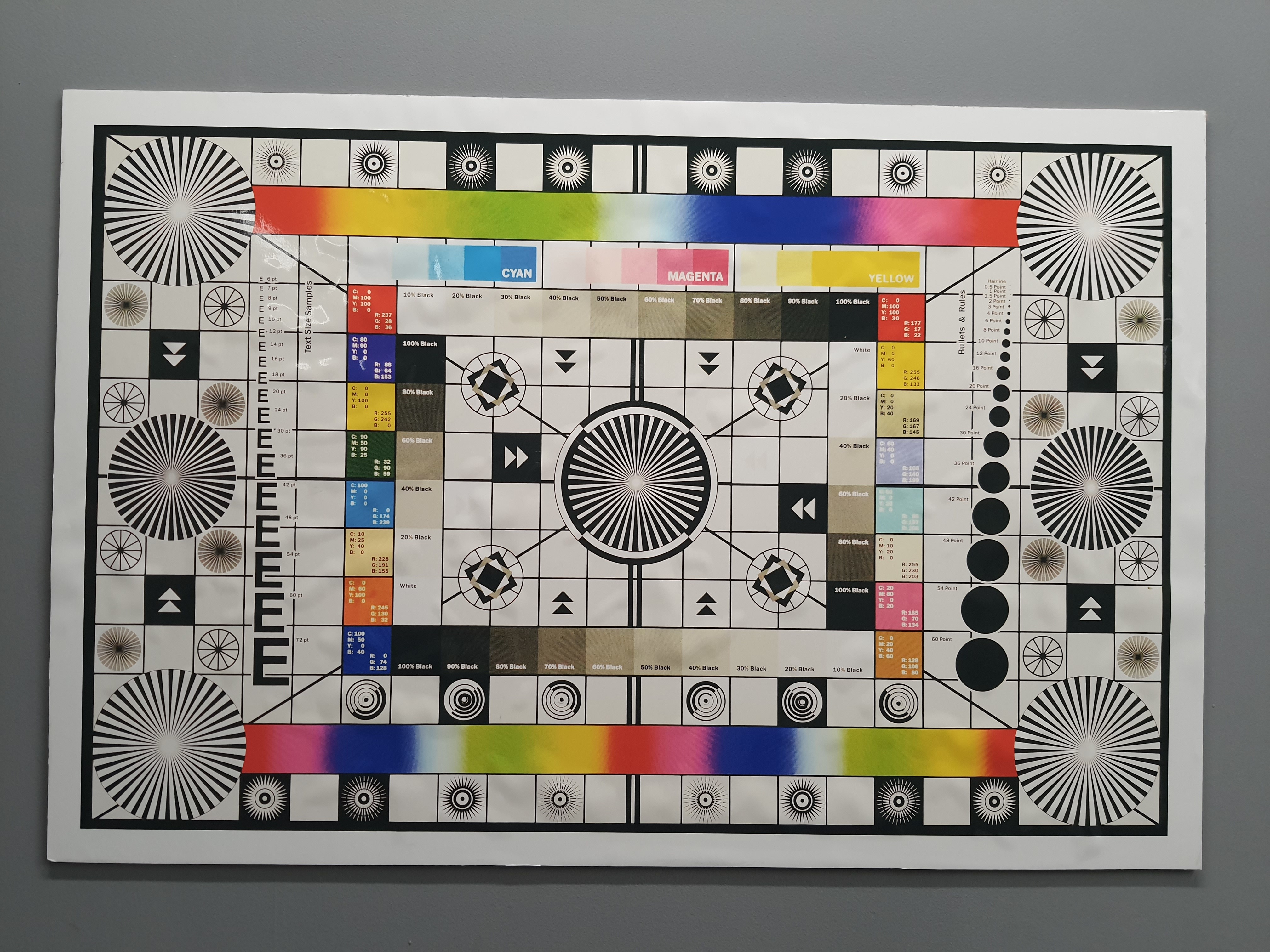 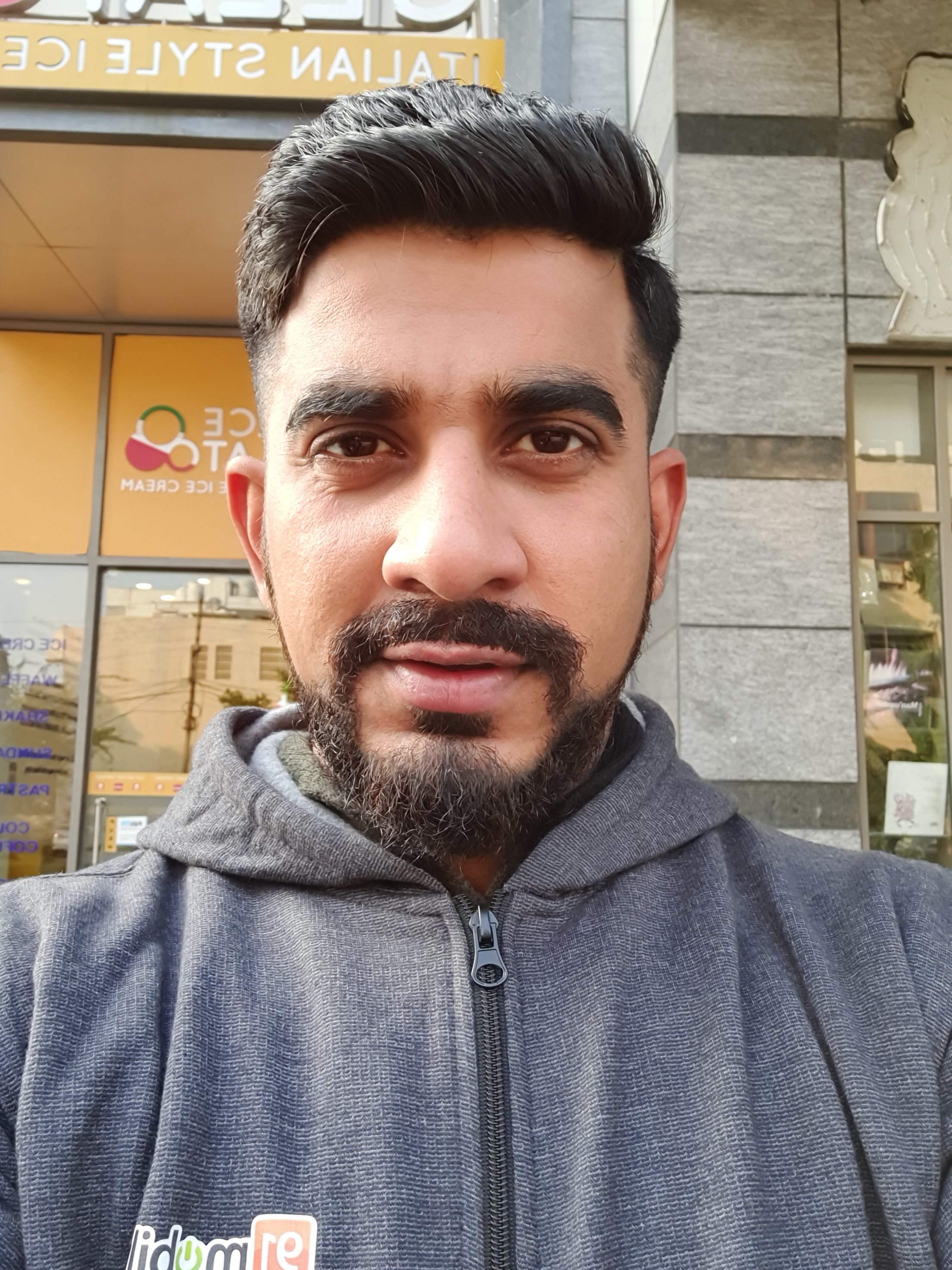 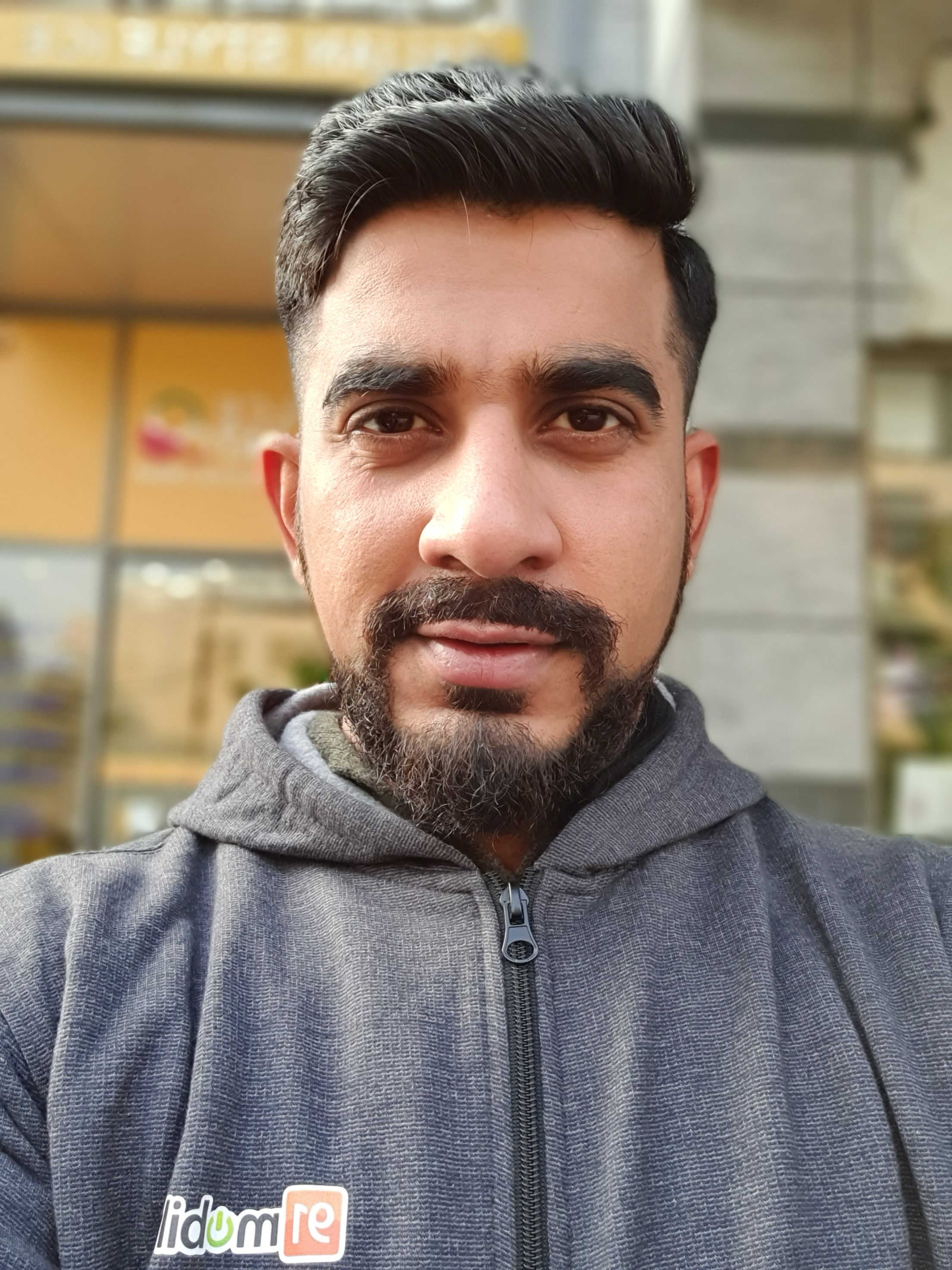 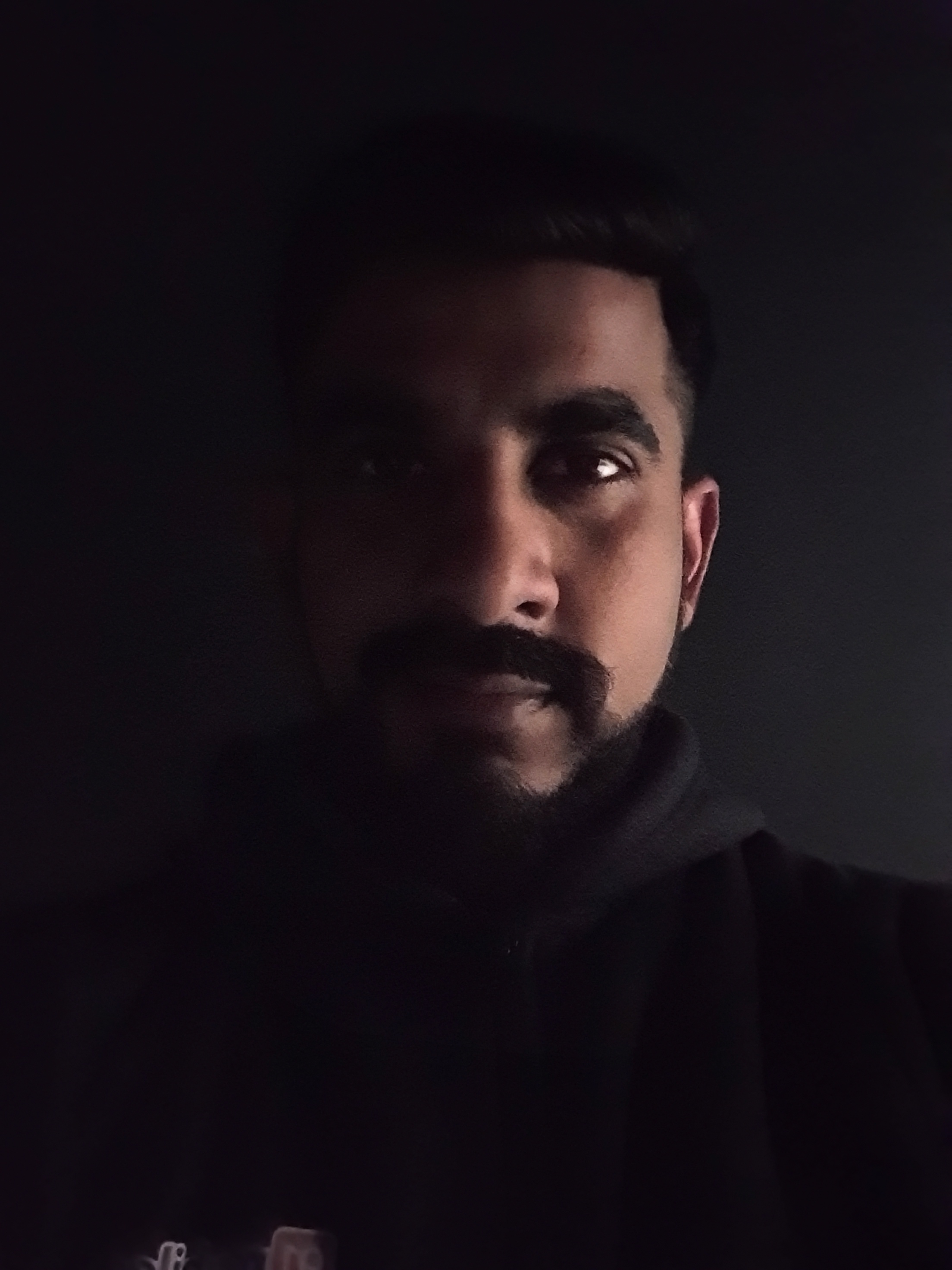 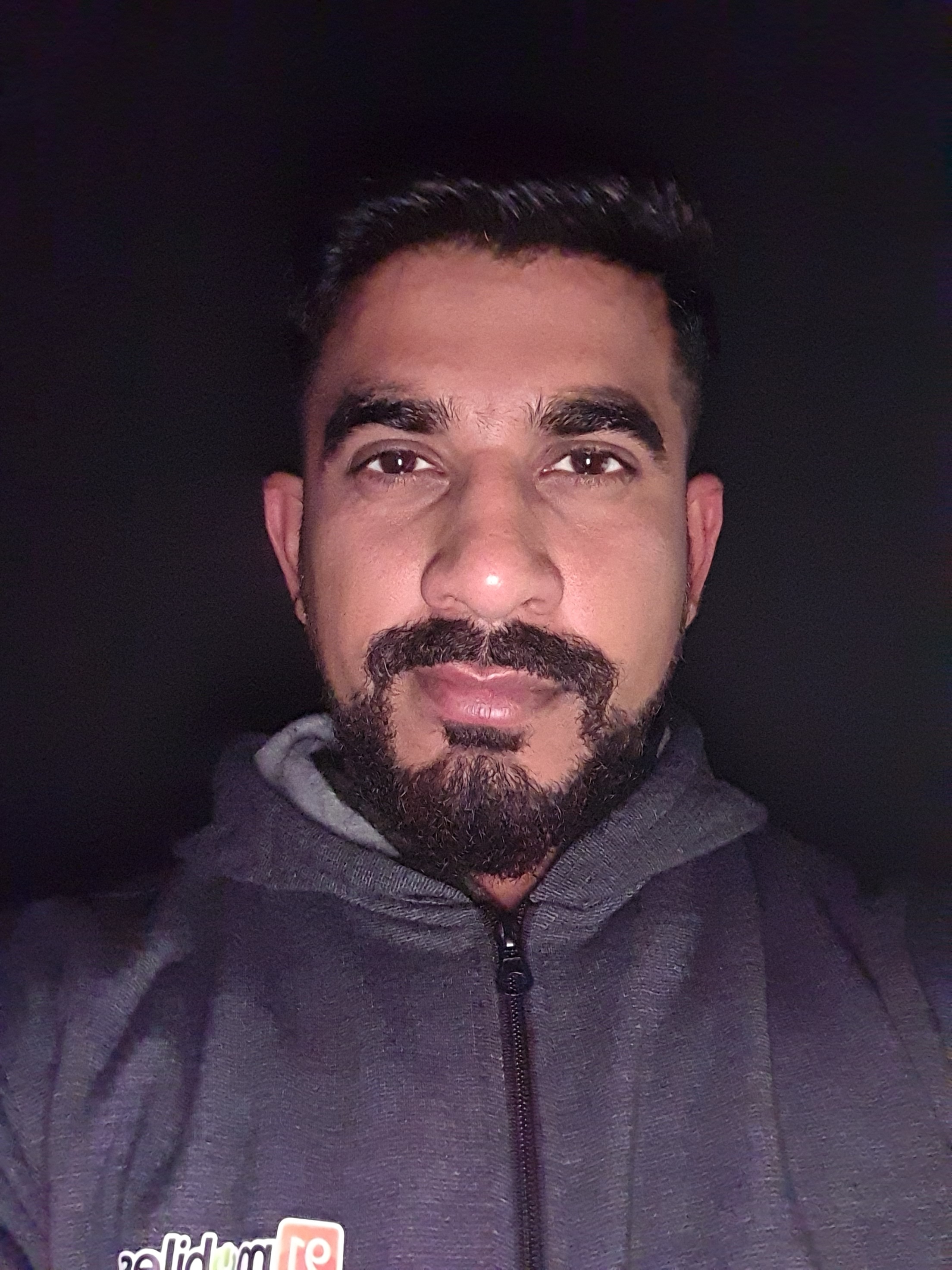