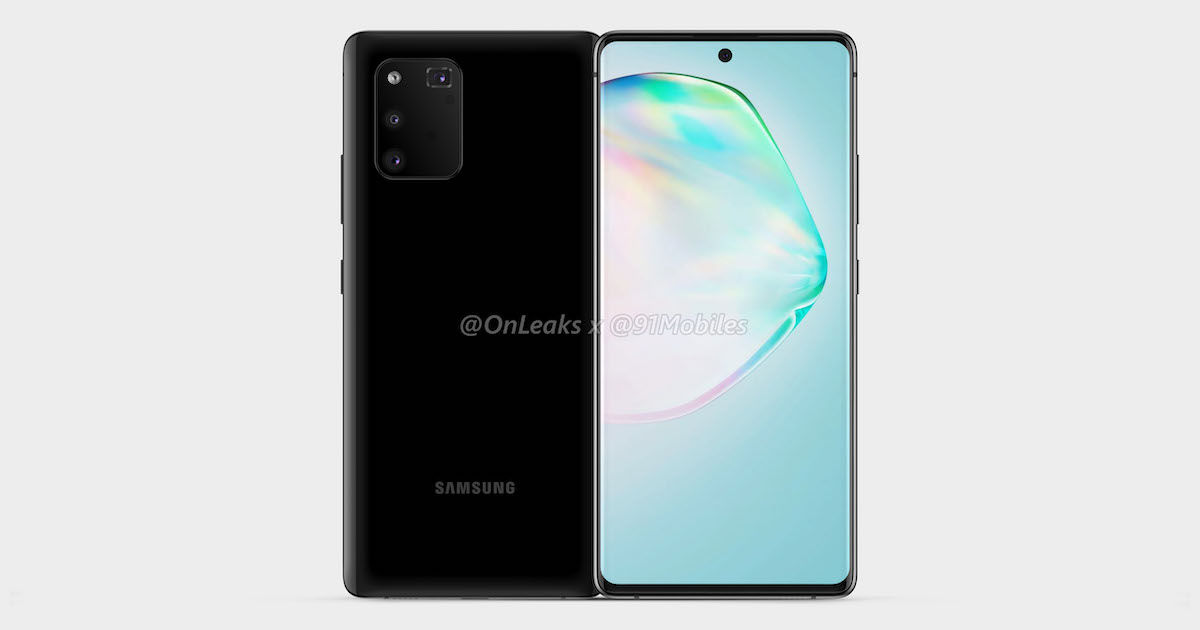 Samsung Galaxy A91 has been in the news off and on since August, and now we finally have some renders that reveal what the premium smartphone will look like. 91mobiles has collaborated with tipster @OnLeaks to bring exclusive renders and a 360-degree video that reveal the design from all sides. The Galaxy A91 design looks eerily similar to the Galaxy Note 10 from the front thanks to the center-aligned punch-hole display and small bezels. On the back, we see a curved glass panel and a squarish camera module that could house either triple or quad cameras. These Galaxy A91 renders (shown below) also reveal a design almost identical to the upcoming Galaxy S11, whose renders were also brought to you a couple of weeks ago.

The first thing we notice about the Galaxy A91’s design is how similar it looks to the upcoming Galaxy S11 series. The differences are subtle such as the shape of the rear camera module (longer on the S11 renders and wider on the A91), and the camera sensors within. The tipster shared two sets of Galaxy A91 renders where one shows a triple camera setup while the other shows a quad camera system as he is unclear what configuration will be seen on the smartphone. Both versions see a rectangular cutout, which is likely for the Periscope lens.

The rest of the design is fairly standard. We see the power button and volume controls on the right side of the metal frame, a Type-C port on the bottom next to a single speaker grille and no sight of a 3.5mm headphone jack. There is also no physical fingerprint sensor, so expect to see an in-display sensor here.

Tipster @OnLeaks revealed back in June that the Galaxy A91 with model numbers SM-A908 and SM-A905 will sport a 6.7-inch full-HD+ sAMOLED display. One of the variants is also said to come with 5G support. Other expected Galaxy A90 specifications include a Snapdragon 855 chipset paired with 8GB of RAM and 128GB of internal storage. The Galaxy A91 is also said to house a 4,500mAh battery with support for 45W fast charging. Connectivity features could include Wi-Fi 802.11ac, Bluetooth 5.0, and USB Type-C port. The handset is said to measure 162.4 x 75.6 x 8.1mm.

As for the cameras, it is unclear whether the Galaxy A91 will launch with a triple camera setup or quad cameras. Based on what the tipster revealed back then, the Galaxy A91 may launch with a 48MP primary sensor, a 12MP ultra wide-angle sensor and a 5MP telephoto lens. Alternatively, it could offer a 48MP main camera, an 8MP wide-angle lens and a 5MP telephoto lens. The tipster also mentioned a feature called Tilt OIS. Meanwhile, the punch-hole cutout is said to include 32MP selfie camera.

It is also being suggested that the Galaxy A91 will be launched as the Galaxy S10 Lite in some markets. It is unclear which of the two models will launch in India, but you can expect both of them to look the same. 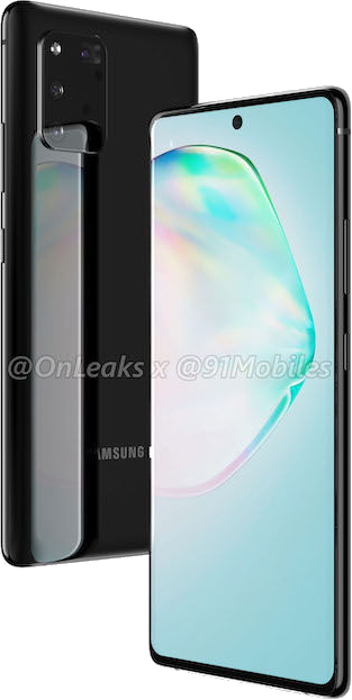 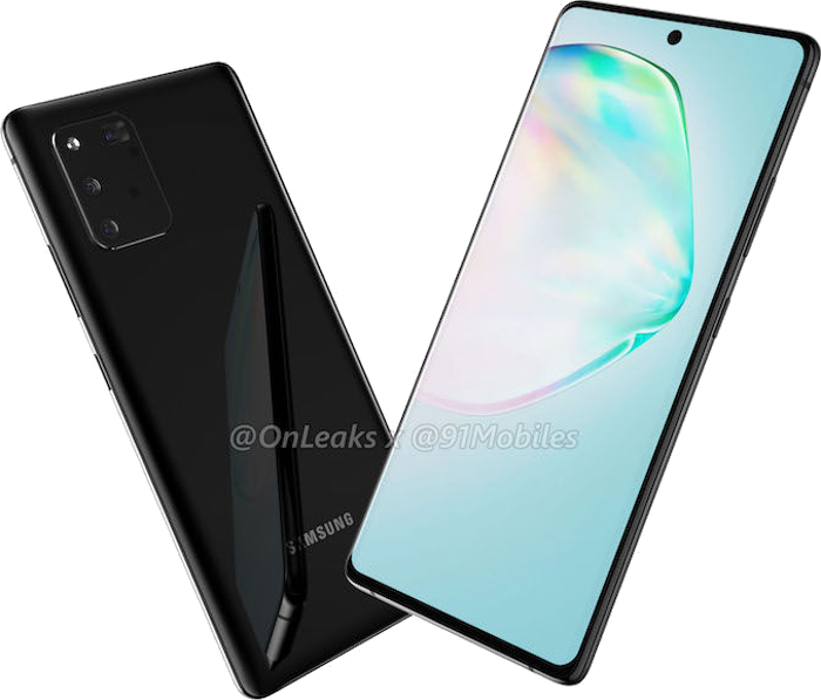 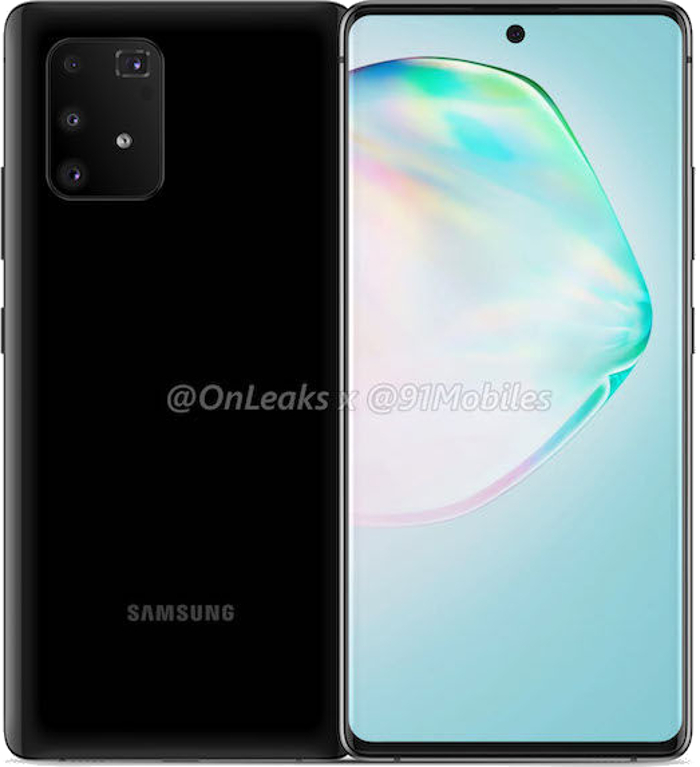