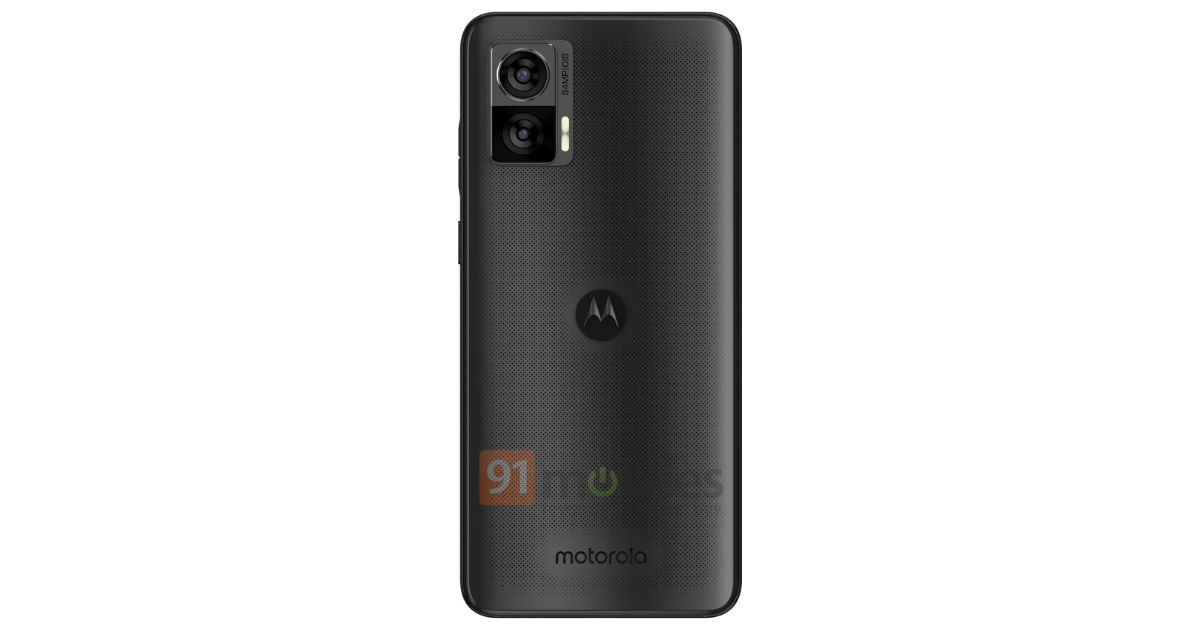 Back in late March, I laid out a mini roadmap of upcoming handsets in Motorola’s flagship Edge lineup, with the farthest out — at the time — being a relatively modestly-configured handset codenamed Miami. Miami, which has been tipped to hit retail as the Edge 30 Lite, was one of the few devices which hadn’t been pictured at that point.

Finally, that begins to change, with the first official image of the 6.28-incher, above. As predicted by its specs, it has merely two rear cameras at a time when triple- and quad- camera arrangements are the norm at the high end — although at 64MP and 13MP, they should prove more than capable.

Look for the Snapdragon 695-powered Miami, with 120Hz POLED display, up to 8GB RAM / 256GB storage, and 4020mAh battery, to be released relatively soon, along with the record-setting Edge 30 Ultra (Frontier) and its 200MP main camera.
ShareTweetShare
Share

Motorola Razr 3 battery specs tipped ahead of launch next month