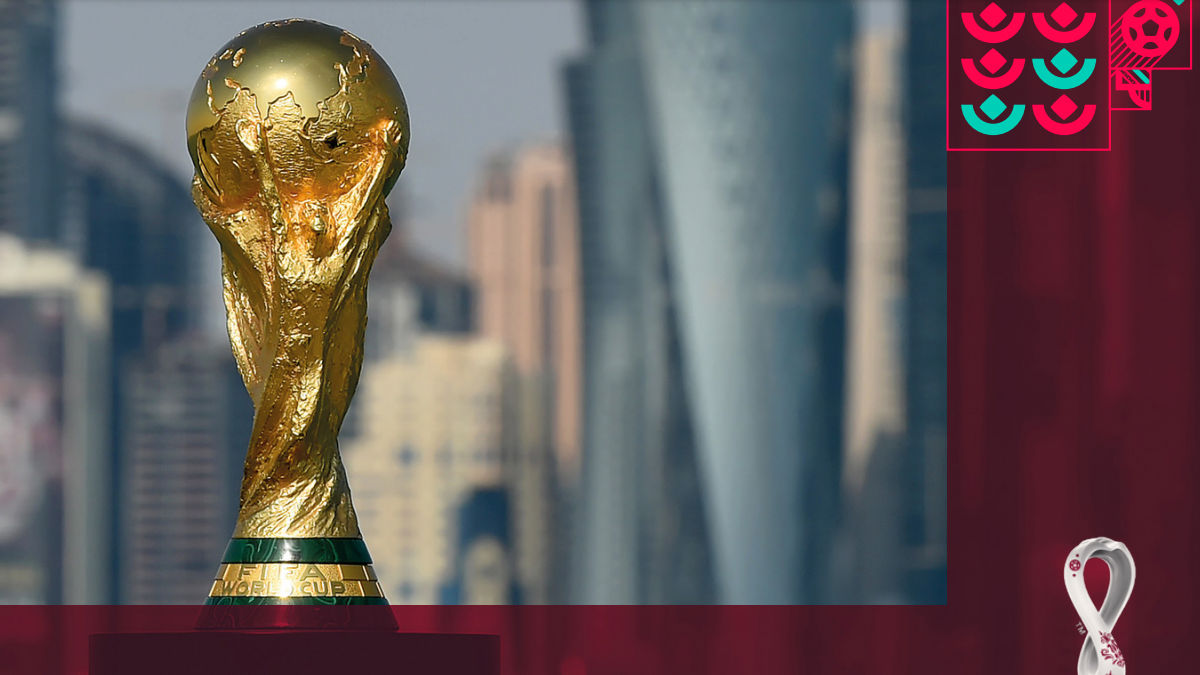 FIFA World Cup 2022 round of 16 knockout matches begin today. And much like the group stage, Reliance-backed media group Viacom 18 has the right to broadcast FIFA World Cup 2022 live on TV in India. The media group will broadcast all knockout matches of the football world cup in Qatar, in five languages, including English, Hindi, Tamil, Malayalam, and Bengali. The coverage will also include pre-game and post-game shows offering a comprehensive preview and review of all the games with prominent World Cup heroes. On that note, here’s a quick look at how to watch FIFA World Cup 2022 live telecast in India, schedule, India timing, teams, and more:

How to watch FIFA World Cup 2022 live telecast in India

The FIFA World Cup 2022 broadcasting rights have been bagged by the Indian media giant, Viacom18 for a total sum of Rs 450 crores. As a part of the deal, all the FIFA matches will be live broadcasted on the company’s newly-launched Sports 18 channels in standard and HD resolutions. Let’s take a look at the Sports 18 price and channel numbers across DTH connections in India.

JioTV+ is an exclusive app that comes pre-installed on the Jio set box when opting for an OTT-compliant JioFiber broadband plan of Rs 999 and above. This particular app curates content from all streaming services such as Disney+ Hotstar, Prime Video, Voot etc. and clubs them into one single place for easy access. As for Sports 18 channels, these can be found on the following channel numbers on JioTV+ 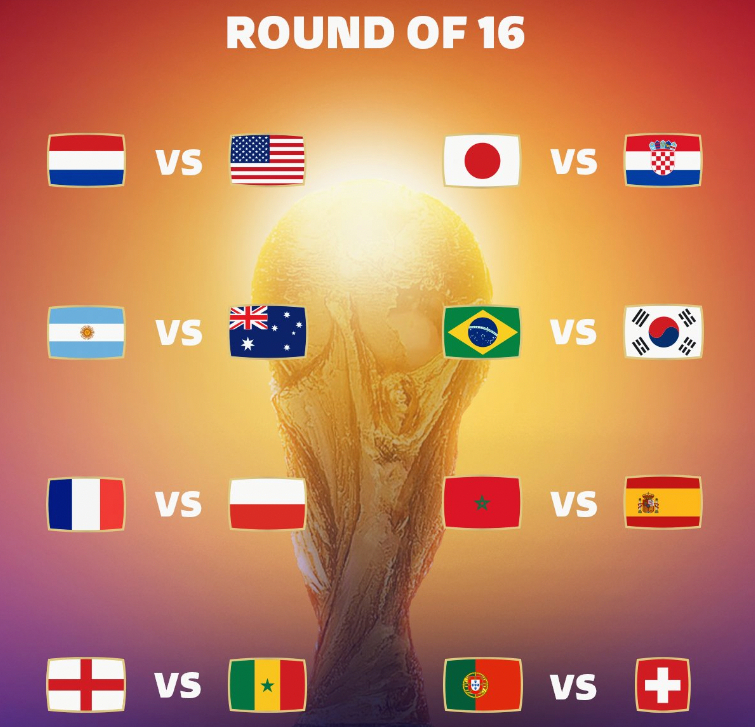 Teams to have qualified for the round of 16 FIFA World Cup 2022 include:

What time will the FIFA World Cup 2022 matches take place In India?

FIFA World Cup 2022 matches will generally take place throughout the afternoon and evening in India with most of the matches beginning at 03:30 PM, 06:30 PM, and 09:30 PM. There are certain matches scheduled to start at the midnight as well.

Can you watch FIFA World Cup 2022 live telecast on TV via Voot app?