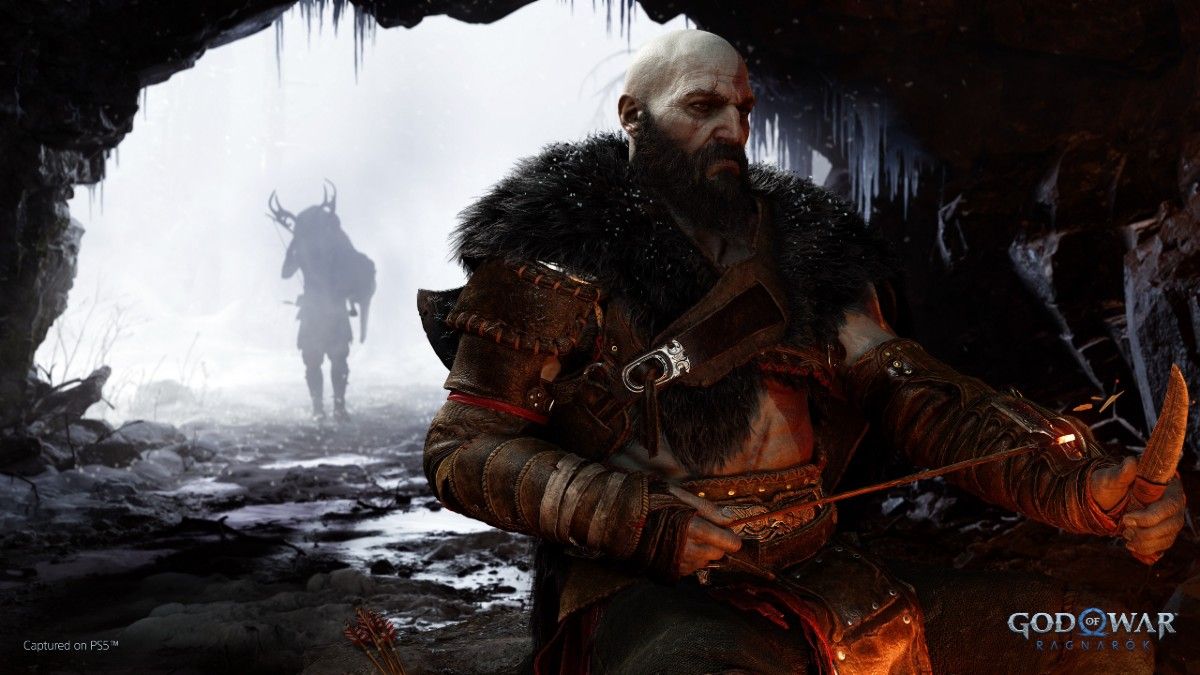 Santa Monica Studio is all set to launch the much-awaited God of War Ragnarok on November 9th. The developer sent out review copies of the game weeks ago, and several publications are our with their full reviews. God of War Ragnarok has received an overwhelmingly positive response from most reviewers. Even on Metacritic, the game has a near-perfect score of 94 based on 117 critic reviews at the time of writing. Based on the reviews, God of War Ragnarok seems like a solid successor to the 2018 God of War game and is definitely worth playing. 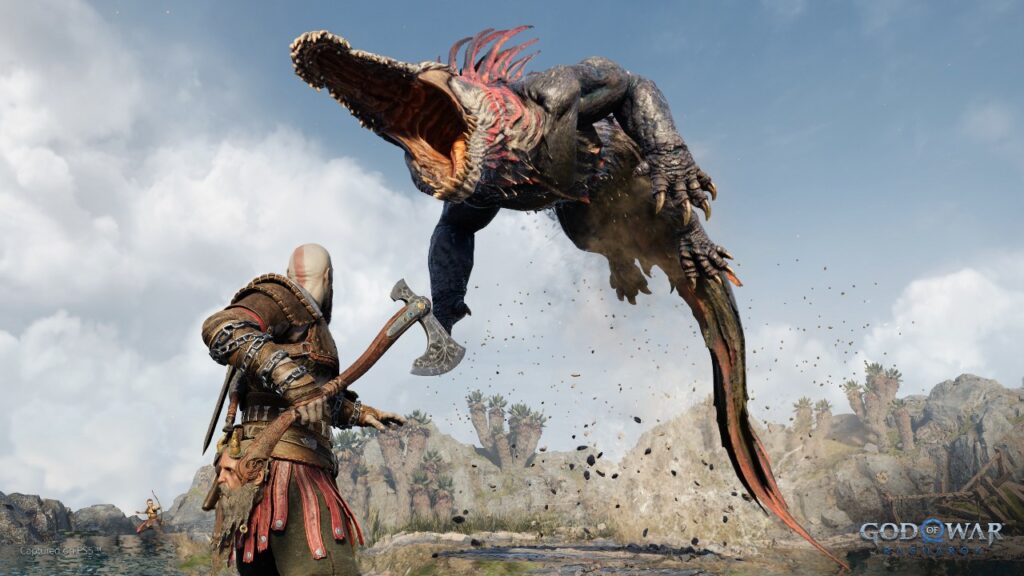 The gameplay experience of God of War Ragnarok is massively improved over its predecessor. The game follows Kratos and Atreus through the Nine Realms of Norse mythology as they slay gods and beasts. The story focuses on the father-son relationship between the main characters just like in the previous game and explores it even further. The combat has been drastically improved with Signature moves for Kratos’ Leviathan Axe and Blades of Chaos. Besides these, Kratos’ shields have been changed to either prioritise blocking damage or parrying. Atreus also becomes a bigger part of the game as he grows older and more confident in his abilities. He helps his father Kratos in various ways. God of War Ragnarok has a diverse set of enemies with unique moves, strengths, and weaknesses. You will need to assess their attack and defence patterns to find openings for specific moves.

You can pre-order the game via PlayStation Store (digital), ShopAtSC (disc), Amazon (disc), and Games The Shop (disc).