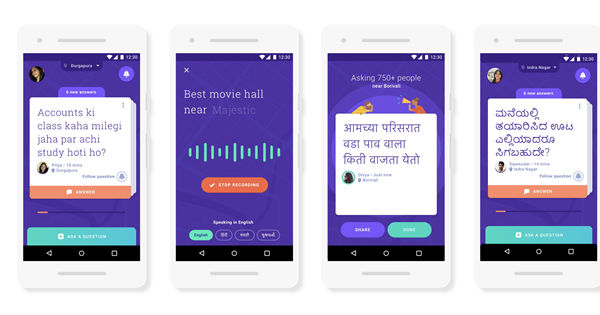 “You can download the app for free from Google Play Store”

Google’s local crowdsourcing app, Neighbourly is getting a national rollout in India. Made by the company’s Next Billion Users team, the app debuted in Mumbai and Jaipur earlier this year followed by Ahmedabad, Mysore, Vizag, Kochi, and Coimbatore in September. Although in a testing phase at the time, Neighbourly was downloaded by over 1.5 million users, while almost half a million were on it waitlist. And since Delhi and Bengaluru users topped the waitlist, the app will arrive here before other cities starting today. Neighbourly allows users to source local information from their neighbours. You can easily join your neighbourhood with a tap and ask anything and everything that you believe your neighbours can answer. 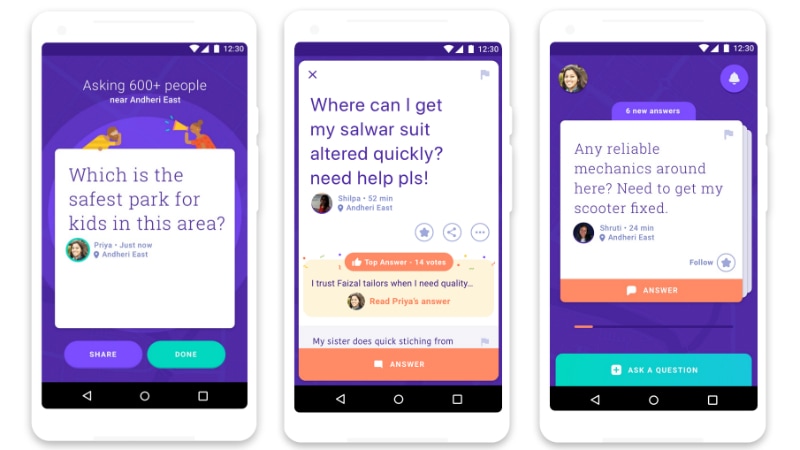 The app currently works in English and eight other Indian languages and is designed to make it easier for people in a city to ask local questions and find reliable and relevant answers directly from their neighbours. During the initial rollout, Google found some key features that were missing in the app and therefore the final build has incorporated many tools requested by the users. These include the ability to join different neighbourhoods, automatic suggestions on the nearest neighbourhood and the ability to switch between multiple neighbourhoods.

The app will show you the best questions from your neighbourhood (these will become more personalised as you start using it), plus it will advice on how to ask response-attracting questions, and give out Top Neighbour status to the most helpful users in the neighbourhood. The app will arrive in Chennai, Hyderabad, Pune, Kolkata, Chandigarh, Lucknow, and Indore over the next few weeks and users outside this group can can bolster the rollout of the Neighbourly app in their city by joining the waitlist. According to Google, food and shopping are some of the hottest topics on the app and receive the maximum replies.

“In our research, we’ve found that most of life happens within a 1km radius of where you live,” said Ben Fohner, Senior Product Manager, Google’s Next Billion Users team, in a statement. “We’ve also found that when finding local information, people prefer to ask or discuss with another person. Neighbourly makes it easy to seek advice and recommendations from neighbours who know the area and have similar tastes. That’s why we built Neighbourly, that’s why people use it, and that’s why we’re so excited to make it available to everybody across India.”