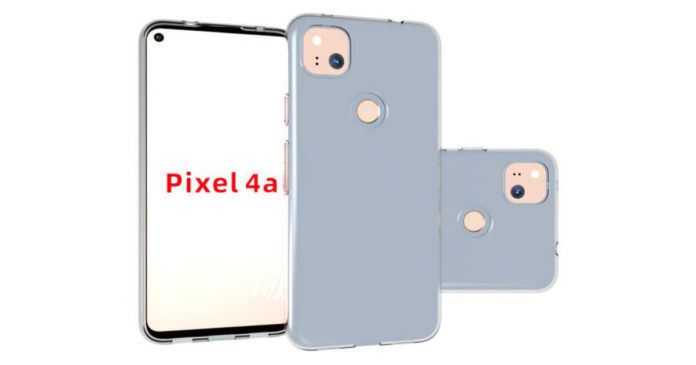 “There’s a good chance the Google Pixel 4a Geekbench listing could be fake, because it is unlikely that the phone would run on a dated Exynos 8895”

Update: As pointed out by XDA Developers’ Mishaal Rahman, the device is the Samsung Galaxy S8 and not the Pixel 4a.

Google Pixel 4a renders revealed a Pixel 4-like square camera module on the back with a single sensor, a punch-hole display to accommodate the front-facing camera and slim bezels. Now, the Google pixel 4a has surfaced on Geekbench revealing some interesting specifications. The benchmark site has listed the phone with a Samsung Exynos 8895 SoC and not a Qualcomm chipset. The Exynos chipset was used on the older Galaxy S8 and Galaxy Note 8 flagships back in 2017. The Google Pixel 4a is packed with 4GB RAM and runs on Android 10 operating system. It managed to score 385 points in single-core and 1625 in the multi-core test in the Geekbench 5. There’s a good chance the Geekbench listing could be fake, because it is unlikely that the Google Pixel 4a would run on a dated Exynos 8895.

While it isn’t confirmed, the Google Pixel 4a could sport a 5.7 or 5.8-inch flat display, and there’s an earpiece above the screen. It isn’t expected to include Project Soli Motion Sensor for gesture control, which means there’s a good chance the affordable Pixel phone will launch soon. The handset is likely to run on Android 10 and measure 144.2 x 69.5 x 8.2mm in size (9mm including the rear camera bump). The phones are expected to launch at the I/O 2020 developers show in May when Android 11 is introduced.