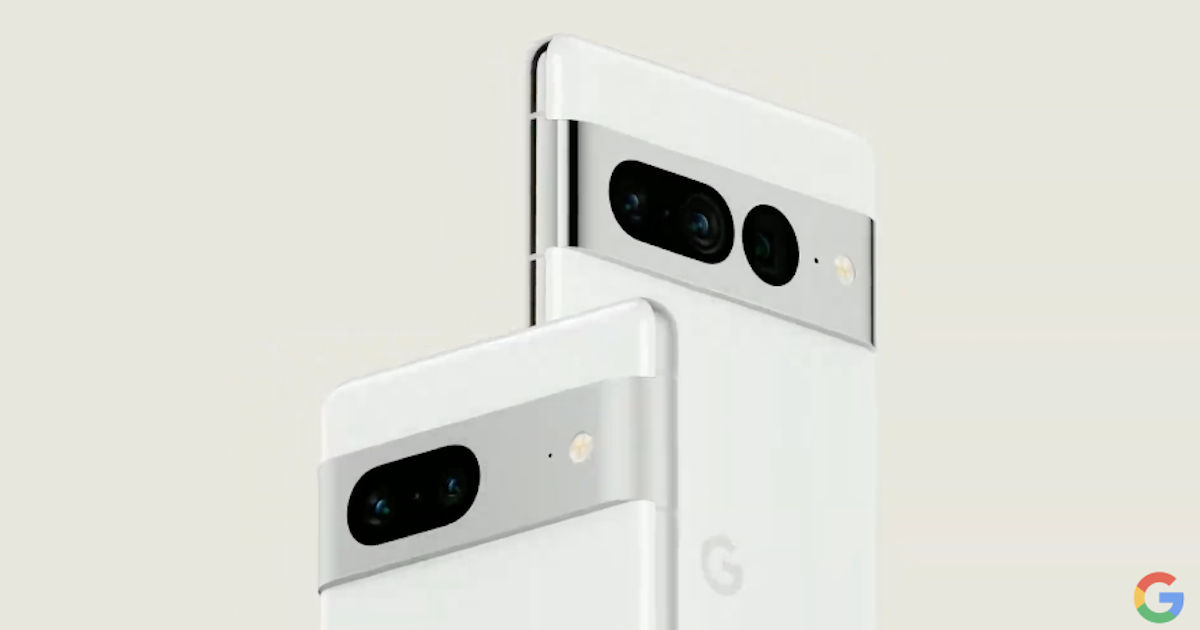 Google Pixel 7 and Google Pixel 7 Pro were officially revealed at the Google I/O 2022 keynote on Wednesday. The flagship smartphones will be launching later this year. However, ahead of their official launch, Google revealed the design of the devices. The company also showcased the Google Pixel Buds Pro and the much-anticipated Pixel Watch. All of these products are set to launch this fall.

The Google Pixel 7 and Pixel 7 Pro come with an upgraded design language that sees an aluminum visor on the rear panel, a dual-tone finish, and a premium glass back panel, among other things. 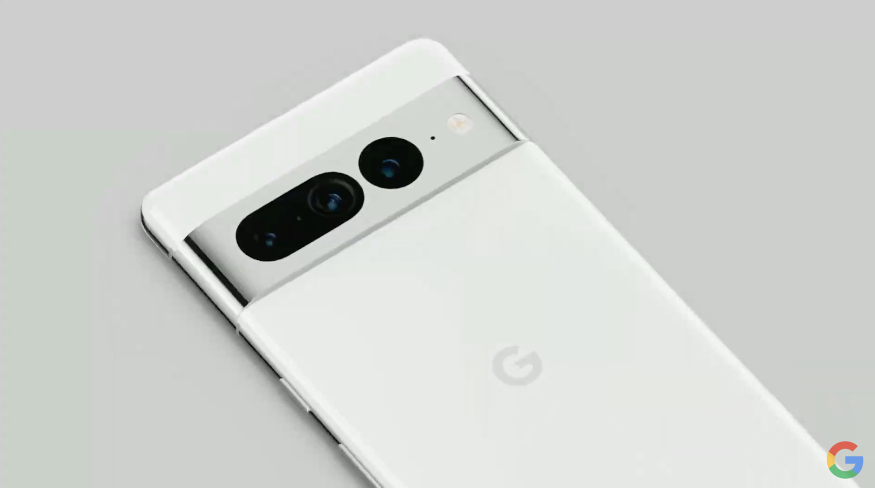 The Google Pixel 7 and Pixel 7 Pro look more premium than the current-gen Pixel 6 series. The aluminium rear camera module enhances the premium-ness of the devices and we see the phones in White and Grey colour options.

Google has not revealed the Pixel 7 and Pixel 7 Pro specifications, but the company has confirmed that they will come with an upgraded Tensor chipset. You can also expect improvements to the cameras and display, among other things. 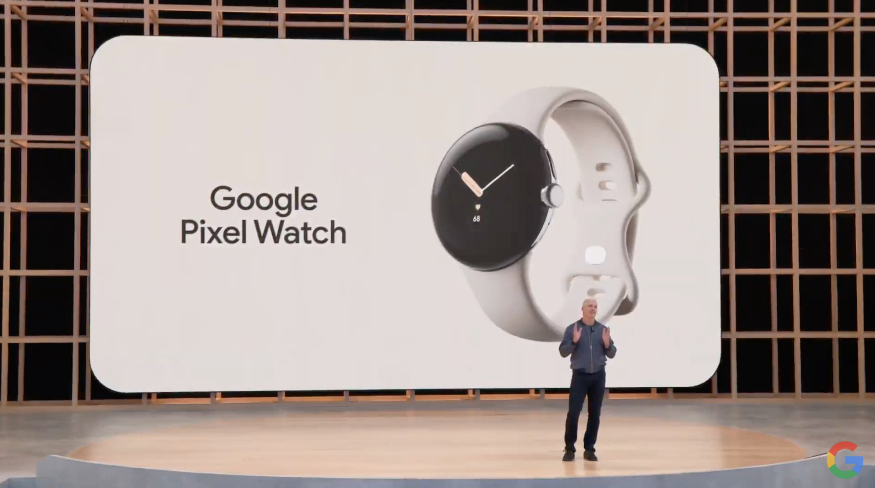 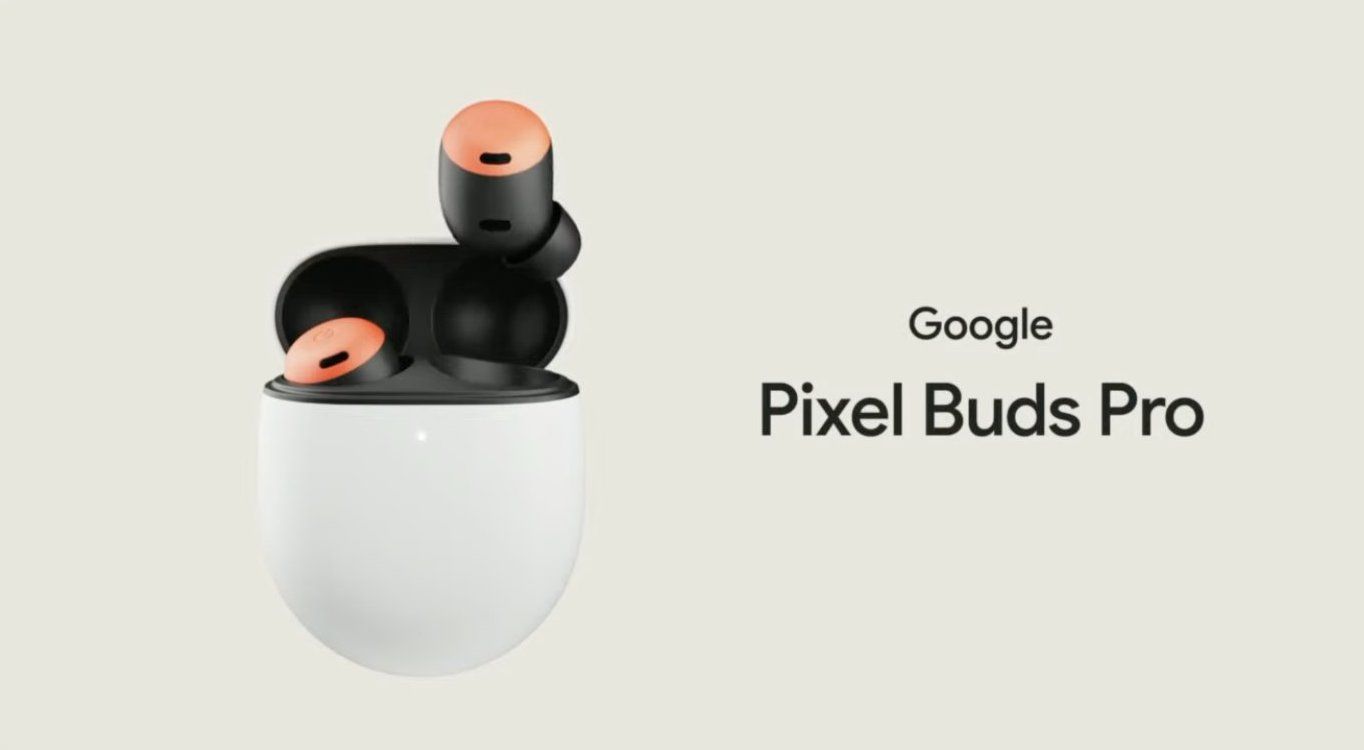 The Google Pixel Buds Pro are an upgrade over the Pixel Buds. They feature active noise cancellation and a new custom audio processor. The design language is more or less similar to the vanilla Pixel Buds, with an oval-shaped case as well. The Pixel Buds Pro also come with a transparency mode and noise-suppression algorithm, among other things.