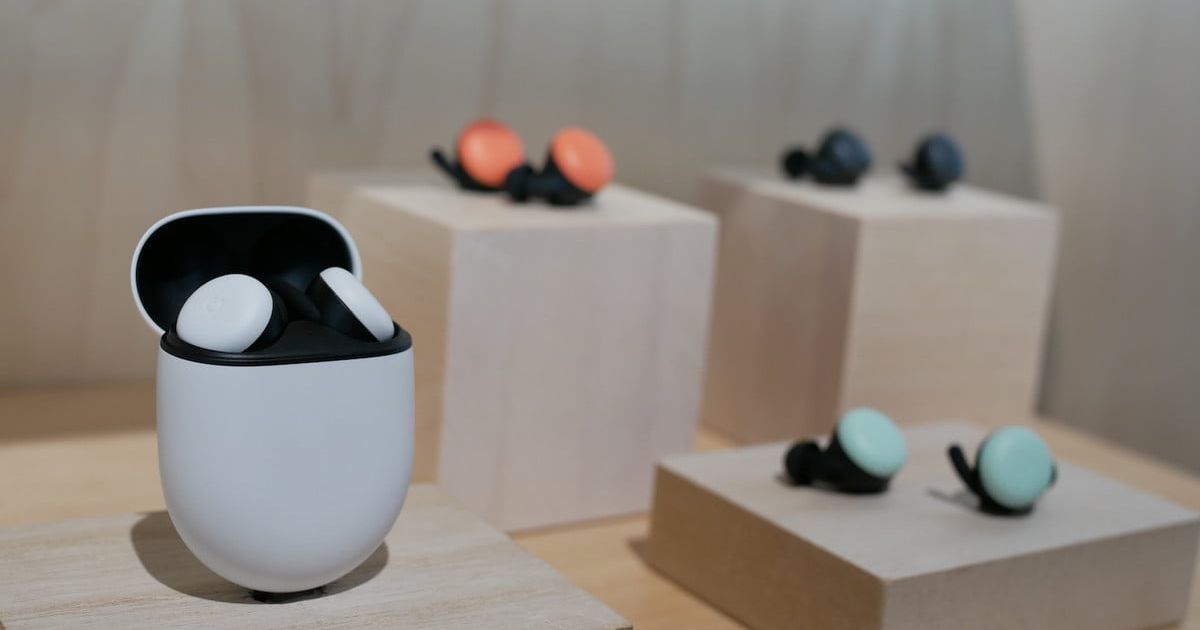 Google is reportedly set to unveil new TWS earbuds soon, dubbed the Pixel Buds Pro. The moniker suggests they could be the costlier version of the Google Pixel Bud A-series earphones. Now, ahead of their announcement, a fresh new leak has tipped the colour options of the audio product. The Google Pixel Buds Pro is tipped to come in four different colour options with features like active noise cancellation (ANC). These could debut at the Google I/O that is set to kick off on May 11th. 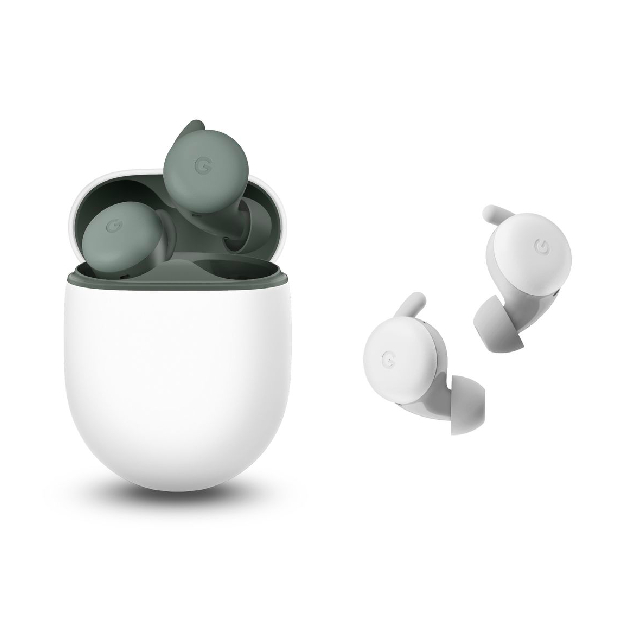 The Google Pixel Buds Pro earbuds are expected to be an upgraded version of the Pixel Buds A. To recall, the TWS earphones feature 12mm dynamic drivers and are IPX4 rated for sweat and water resistance. They come with passive noise reduction, use beamforming microphones and can be used to access Google Assistant through voice commands.

The Google Pixel Buds A come with Adaptive Sound to adjust the volume based on surroundings. They connect via Bluetooth V5 connectivity and offer real-time translation in more than 40 languages when paired with a Pixel phone or a device running on Android 6.0 or later.