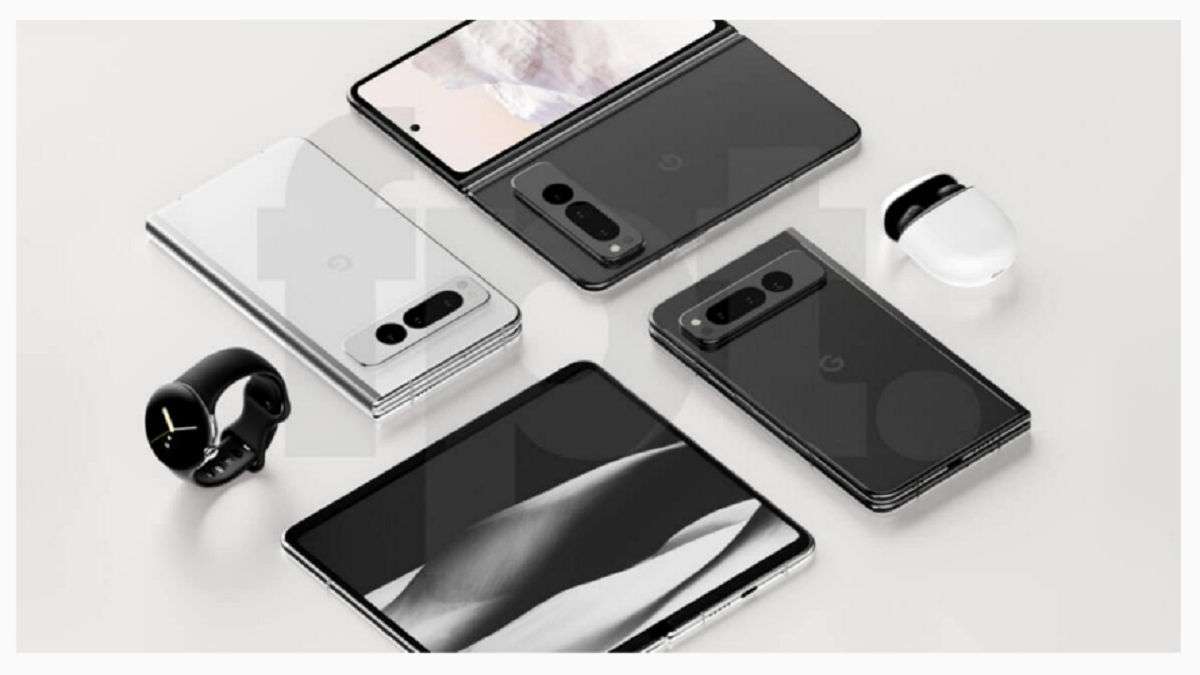 A major Google Pixel Fold leak this week has revealed our very first look at the upcoming foldable phone along with its price tag and release timeline. The latest report comes via Front Page Tech and it includes several high-quality renders of the Google Pixel Fold, showing off its design from all angles. The report says this is one of Google’s most secretive projects ever, but it doesn’t seem to be a secret anymore.

Front Page Tech is very confident about some of the upcoming Google Pixel Fold features. The smartphone is expected to have a prominent visor-like camera bump on the back, large display bezels, and a very high price tag. FPT’s Jon Prosser in a video also revealed that the smartphone is not launching on March 2023, which had been rumoured for a long time. 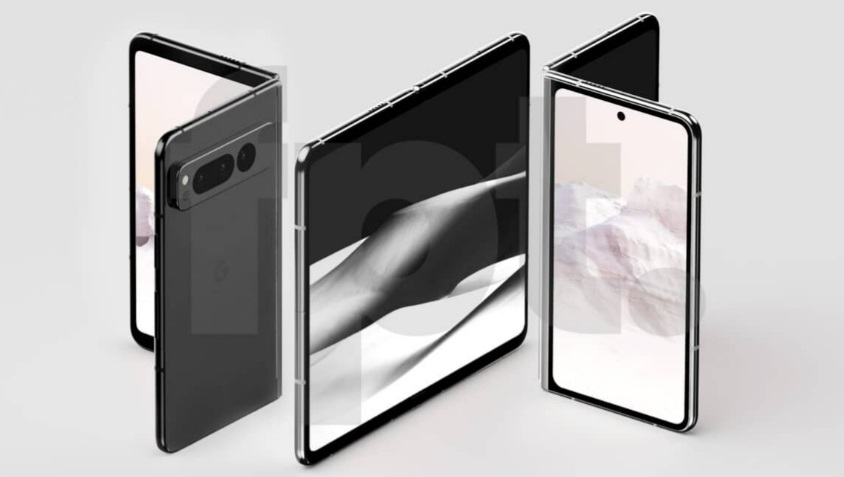 In terms of design, the Google Pixel Fold, which is internally called the project “Passport,” appears to have a similar shape to the Samsung Galaxy Z Fold 4. That said, the top and bottom bezels on Google’s foldable appear to be significantly thicker than what we see on Samsung’s foldable smartphone. 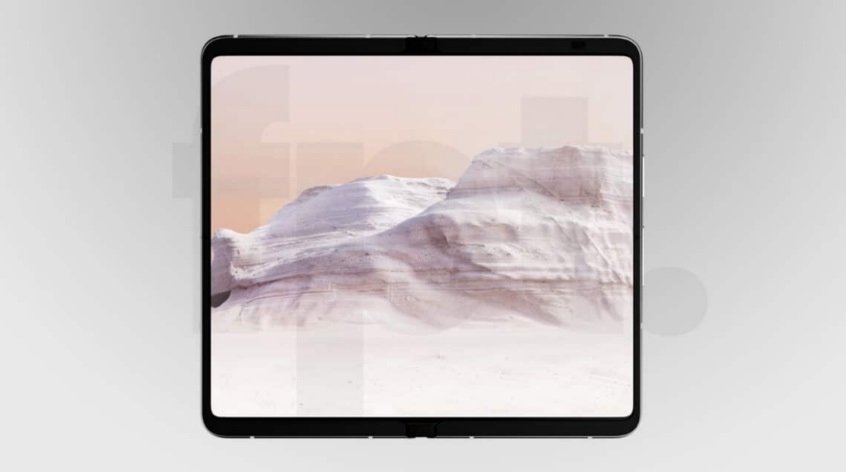 As per the report, the secondary display on the outside has a centred punch hole that allegedly houses a 9.5MP selfie camera. The fingerprint sensor is said to be built into the side power button, and the Google Pixel Fold will most likely have speakers on both the bottom and top. 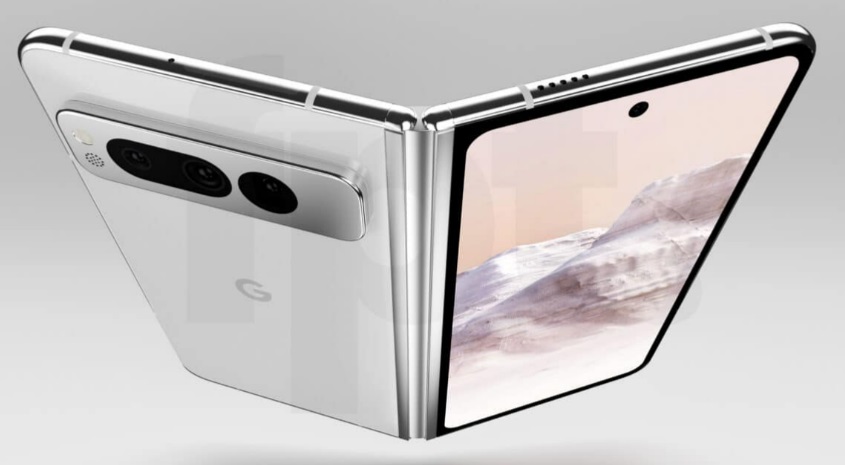 There have been a lot of speculations about the launch date or month of the rumoured Pixel Fold. Earlier, it was said that the Google Pixel Fold will be launched in March 2023. However, according to the tipster, the Google Pixel Fold will release in May 2023. As for the pricing, the foldable phone could launch at USD 1,799 (approx. Rs 1,46,100), which would be similar to the Samsung Galaxy Z Fold 4’s price.

The Google Pixel Fold will be available in Chalk (white) and Obsidian (black). Earlier reports have mentioned that the Google Pixel Fold will feature Samsung-made displays, both externally and internally. The display will go up to 1200 nits peak brightness, with an average brightness of 800 nits. Its internal flexible display will support a high refresh rate, but it is not sure if it will go up to 120Hz.

The Google Pixel Fold will likely feature a triple rear camera setup. The primary sensor is tipped to be a Sony IMX787 sensor. The system will also include an IMX386 ultra-wide lens and an S5K3J1 telephoto lens. The inner display could sport an IMX355 sensor, while the outer display will get an S5K3J1 telephoto selfie.