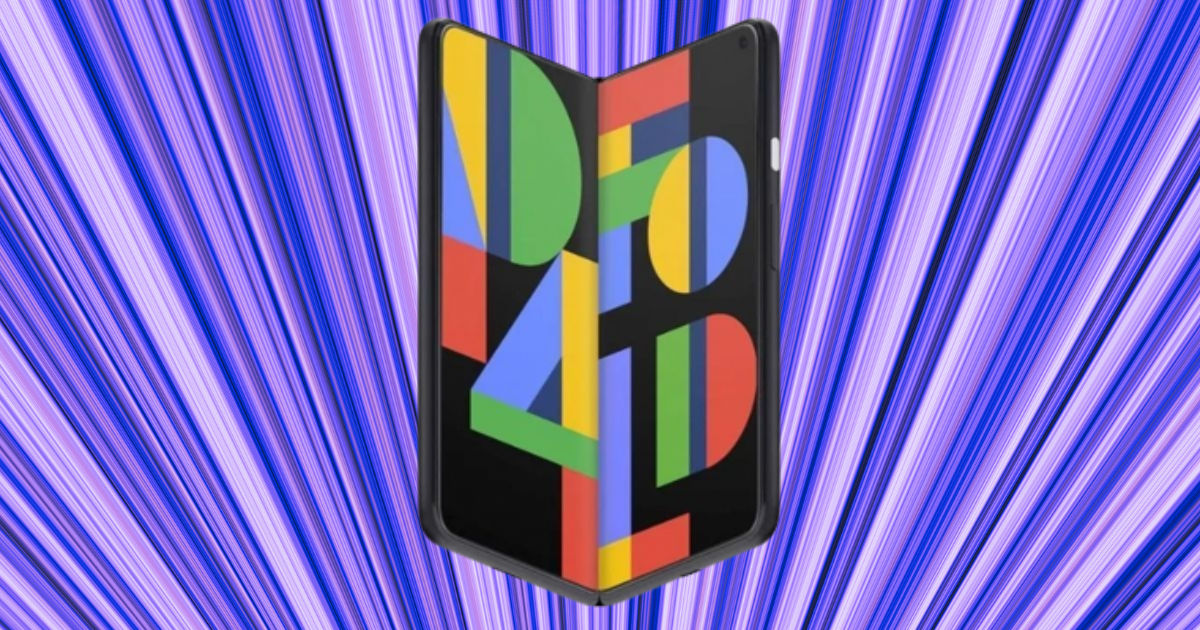 Google Pixel Fold is the speculated name for Google’s upcoming foldable smartphone. We have seen reports about the Pixel Fold’s launch timeline and key specifications in the recent past. Now, 91mobiles has been informed about the Pixel Fold’s display specifications, courtesy of developer Kuba Wojciechowski. Last month, Wojciechowski also told us that the device will likely feature a triple rear camera system. The upcoming foldable phone from Google is internally called Felix. Let’s take a look at what we have unearthed about the device’s display.

According to the developer, the Google Pixel Fold (Felix) will feature Samsung-made displays, both externally and internally. The internal folding screen will support a resolution of 1840×2208. Its dimensions are 123mm x 148mm. The display will go up to 1200 nits peak brightness, with an average brightness of 800 nits.

The Pixel Fold’s internal flexible display will support a high refresh rate. Wojciechowski isn’t certain but it could go up to 120Hz. This is all we know about the foldable phone’s display specifications at the moment.

As mentioned earlier, the Pixel Fold will feature triple rear cameras. The primary sensor is tipped to be a Sony IMX787 sensor. The system will also include an IMX386 ultra-wide lens, and an S5K3J1 telephoto lens. The inner display could sport an IMX355 sensor, while the outer display will get an S5K3J1 telephoto selfie.

When will Pixel Fold launch?

The Pixel Fold was expected to launch sometime this year, but a recent report now suggests it will arrive by March 2023. Google is yet to officially confirm the existence of the Pixel Fold. We were hoping the company would give us a teaser during the Pixel 7 series launch, but that didn’t happen.