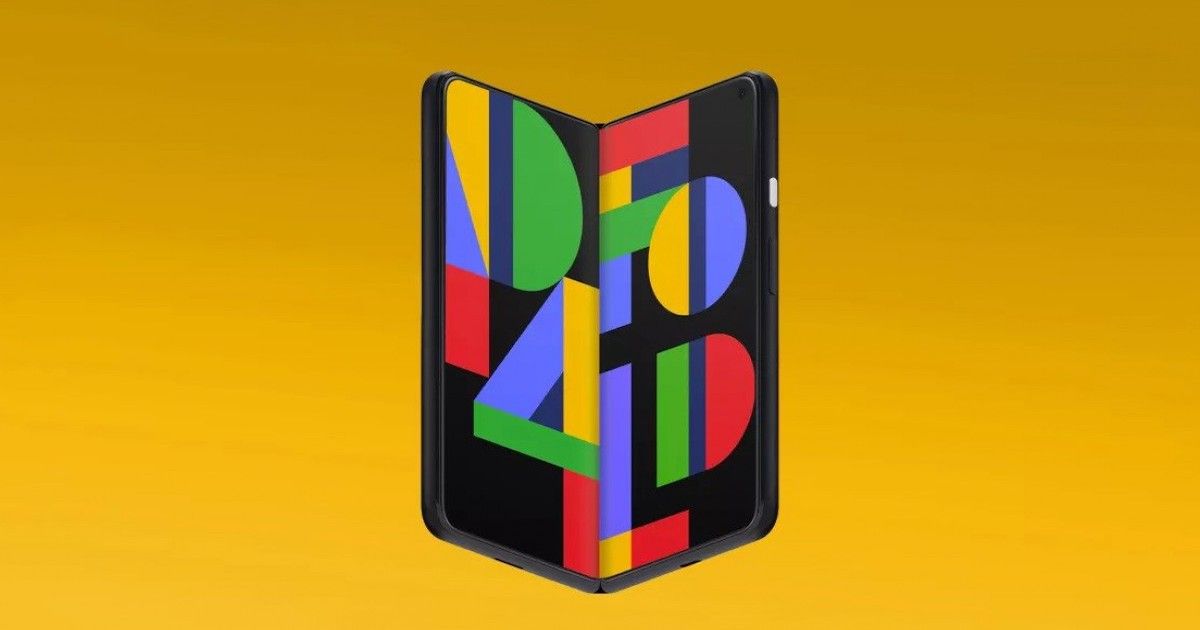 However, Google’s management executives thought Google Pixel Fold wouldn’t stand a chance against Samsung’s strong grip on the foldable segment. Surprisingly, in February 2022, a tweet from Ross Young suggested that Google had started working on its Pixel Fold again. Since then, we didn’t hear anything about this mythical Pixel Fold. Now, a Weibo post from reliable tipster Digital Chat Station brings the Google Pixel Fold back from the dead and reveals the specifications.

According to the tipster (via), Google has signed a contract with Foxconn – an electronic products manufacturer that manufactures Apple and Sony devices – to make flagship smartphones in 2022, which include Google Pixel 7 series and Google Pixel Fold. This was a surprise, as Google moved its production from China to Vietnam in 2020. 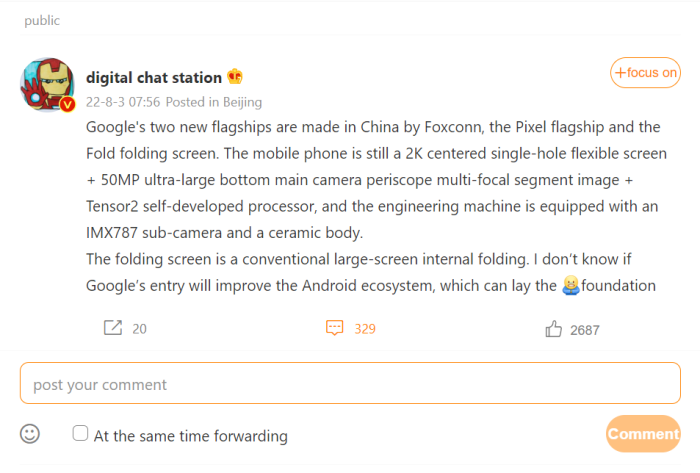 However, it won’t be a Google Pixel phone if it doesn’t put a couple of surprises on the table. The tipster says this Pixel phone will feature a ceramic body; instead of its traditional plastic, glass, and metal body. If true, this would be the first ceramic Google Pixel handset.

Moving to the hardware side, according to the leaker, the Pixel Fold houses a 2K display with a centre punch-hole cutout for a front-facing camera. Powering the device will be Google’s own Tensor 2 chip. Photography on the Pixel Fold will be taken care of by a 50MP primary camera and a Sony IMX787 sensor for the secondary camera.