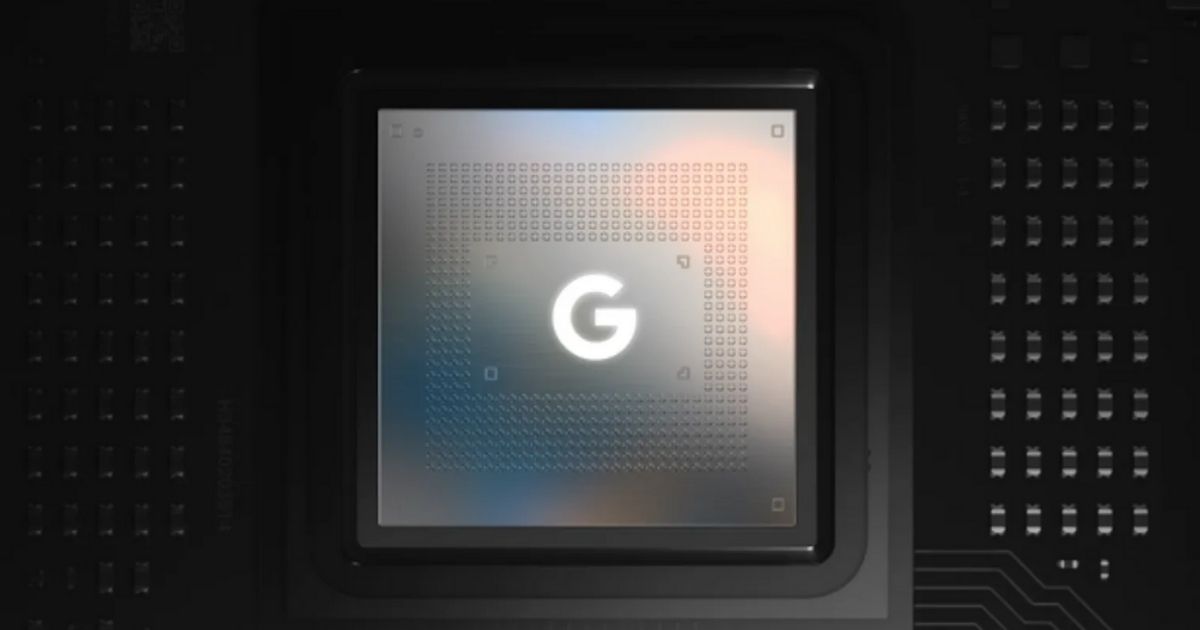 Last week, Google announced the much-awaited Pixel 6 and Pixel 6 Pro with the in-house Tensor chip. We were unaware of the chipset’s capabilities until a Reddit user posted GPU benchmarks of Pixel 6. Greg, who goes by the username grt3 on Reddit, received his Google Pixel 6 early and took to Reddit to share the news and asked other users if they wanted to know anything about Google’s latest flagship. In response to his post, a user requested him to run GPU benchmarks on his new Pixel 6, and here’s what he found out.

Also read: Here’s why Google Pixel 6 and Pixel 6 Pro are not launching in India

Compared with other flagship smartphones, the Snapdragon 888 powered Samsung Galaxy S21 Ultra gets 1494 at 8.90 frames per second, while Exynos 2100 model reached a score of 1793 at 10.70 frames per second in the Wild Life Extreme test. Last but not the least, Huawei’s in-house Kirin 9000 powered Mate 40 Pro managed to score 2004 at 12.00 frames per second in the same test, coming close to Google’s Tensor GPU benchmarks scores. The results show that Pixel 6’s Tensor is the best among the Android flagship chips in GPU performance, but these numbers do not indicate real-world performance. So it might be better to wait until more people start getting their hands on the Pixel 6 to know how well Google’s Tensor chip holds in the real world.