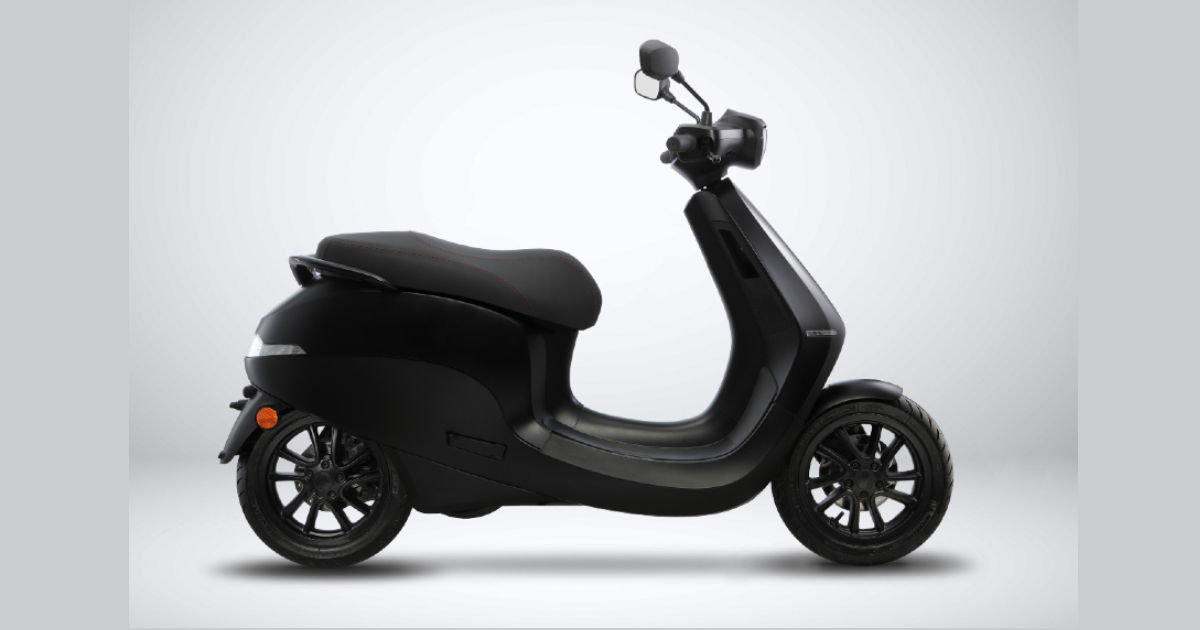 The Ministry of Road Transport and Highways’ committee constituted to look into the recent spate of EV fire accidents in India has reportedly blamed battery cells and modules to be the reason behind the accidents. However, companies are unlikely to replace battery packs in entirety, industry sources say. The high-level committee has closely inspected Ola Electric, Okinawa Autotech, and PureEV after more than two dozen electric scooters caught fire and took the lives of multiple people in the recent past.

The Expert Committee put into force by the Ministry of Road Transport and Highways, Government of India, has concluded its investigation and will publish its findings officially in about two weeks’ time. The government had stepped in and warned companies of heavy penalties if companies were found guilty of negligence.

The Expert Committee enforced by the MoRTH has concluded its investigation related to the EV fires and will soon publish its findings in an official report. However, early findings suggest faulty battery cells and modules be the cause of the EV fires that have taken place across the country.

“As per the preliminary assessment of these experts, there was no fault of the Ola battery management system at all and it was likely an isolated thermal incident,” an Ola spokesperson said. South Korean LG Energy Solution which is the supplier of the battery packs utilised in the Ola S1 Pro scooters, in response told Reuters, “The Indian government’s report has not yet been released or shared with us. We cannot comment on the report as we have not yet identified the root cause of the Ola scooter incident in March.”

Earlier this week, the Government of India called on EV manufacturers to submit a detailed report on the safety mechanism and quality control measures adopted during production. The central government is also open to inputs from manufacturers for setting up a new regulatory outline to ensure the safety of consumers.

Battery packs are unlikely to be replaced during recall: Hero Electric CEO

Sohinder Gill, CEO of Hero Electric, told ET that batteries are impossible to break into to determine and rectify battery health issues. He said that a sealed system such as a battery cannot be opened or tampered with. Sohinder, who is also the president of the Society of Manufacturers of Electric Vehicles (SMEV) mentioned that manufacturers are checking for loose connectors, wiring outside the battery, input and output to the battery and the charger set up after which the EV is being returned to the consumer.

Government testing agencies, the Automotive Research Association of India and the International Center for Automotive Technology are working on a more stringent certification process to ensure the safety of the consumers and will be implemented in the coming months.