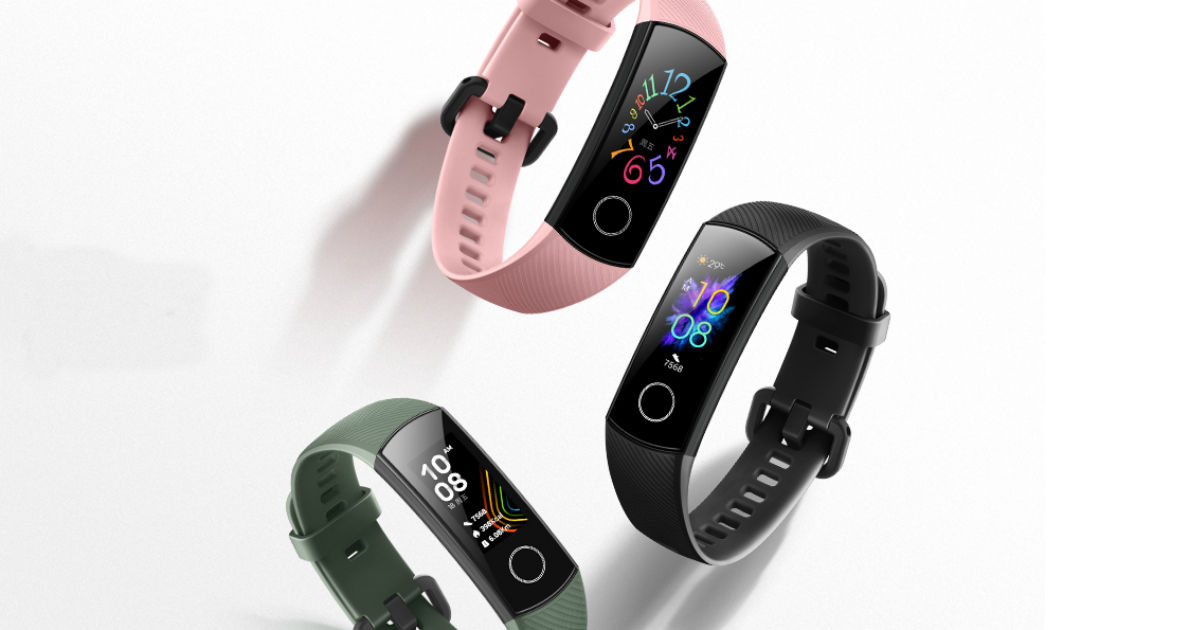 Honor Band 5 will be launched in India on August 8th, 91mobiles has learnt from industry sources. We have also learnt that the Honor Band 5 price in India will be around Rs 3,000. This will be a small upgrade over the Rs 2,599 price tag of the predecessor, which was launched in December last year. The Huawei sub-brand earlier today revealed it will soon launch the Honor Band 5 in the Indian market and that it will be sold exclusively via Flipkart in the country. The fitness tracker will compete with the budget Mi Band 3, which will soon be replaced by the Mi Band 4 that has already been launched in China.

The new Honor Band 5 has a 0.95-inch touchscreen colour display with AMOLED panel, 240 x 120 pixels resolution, and 282 ppi pixel density. It has a 5ATM rating for water-resistance, meaning it can withstand remaining in water for up to 50 metres. Fitness tracking features such as real-time heart rate monitor, intelligent sleep monitor, as well as 10 sports modes (such as running, cycling, swimming, etc). Other key features include 6-axis inertial sensor and blood oxygen level tracker, which can help monitor fatigue, dizziness, and poor sleep. It has a 100mAh battery that is claimed to last as many as 14 days on a single charge.

Using the Huawei Health app, buyers can pair the Honor Band 5 with iOS 9 and above as well as Android 4.4 or later smartphones. In China, the Honor Band 5 price is set at RMB 189 (about Rs 1,900). Buyers can choose between Meteorite Black, Midnight Blue, and Coral Powder colour options.