91mobiles.com
Home How To How to take screenshots on a laptop: 10 ways to do it... 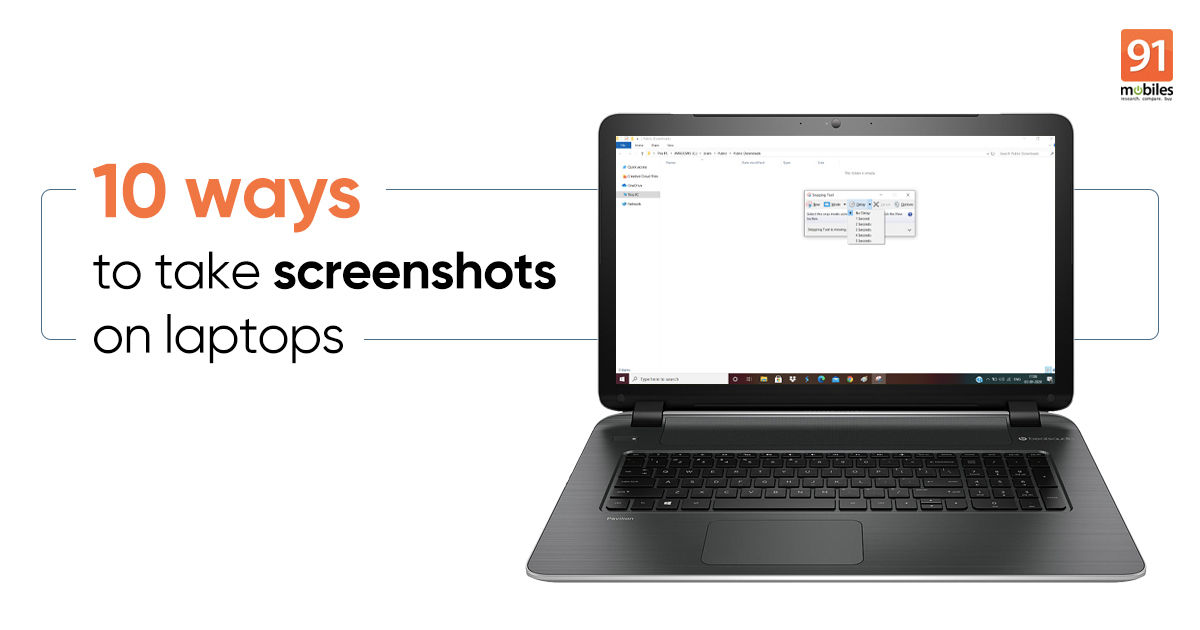 Throughout a regular workday or your classes, you will need to take screenshots in laptop to capture your work, likely before its final form. Whether it’s a Windows laptop/ PC or a Mac, you can capture stills of pretty much everything on the screen and save them as JPG or PNG files for later use. However, the steps for taking screenshots on PCs vary according to the software. Both Windows and macOS laptops come with their own set of ways or commands to capture a screenshot, and if you’re not well versed with them, it can be slightly challenging. But fret not, we’ve got you covered! Below are all the steps listed to take a screenshot on Windows 10/ Windows 7 laptops or PCs and macintosh. The steps are simple and easy to get used to.

How to take screenshots on Windows 10 laptop/ PCs

Windows 10 and Windows 7 both come with a dedicated application called ‘Snipping Tool’ to capture any screenshot. The app grabs a screenshot and saves it as an image file without first pasting it to another program. 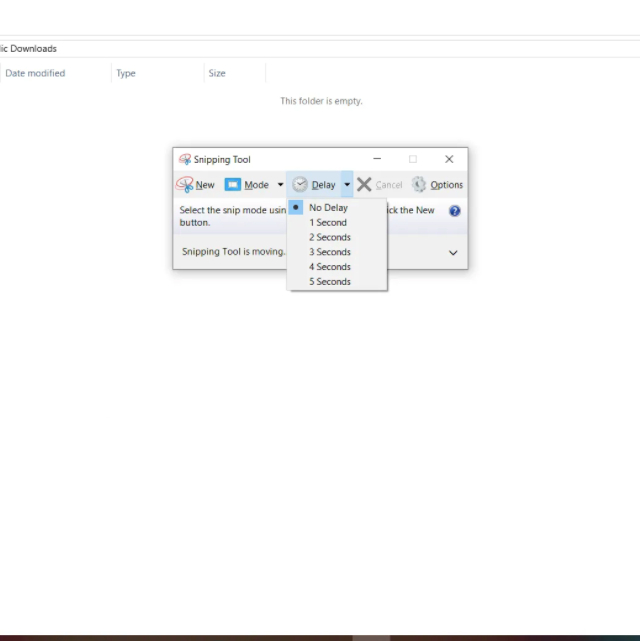 Apart from the app, Windows laptop also allows users to grab a still on what’s on the screen using ‘PrtScn’ key. You can print screen on both Windows 10/ 7-powered laptops using this option.

4. Windows key+Shift+S, to take a screenshot of a specific portion

5. Directly save the screenshot on PC using Windows key+PrtScn

How to take screenshots on macOS laptops/ PCs

macOS also has a bunch of options for you to take a screenshot and each one of them has its own benefits. 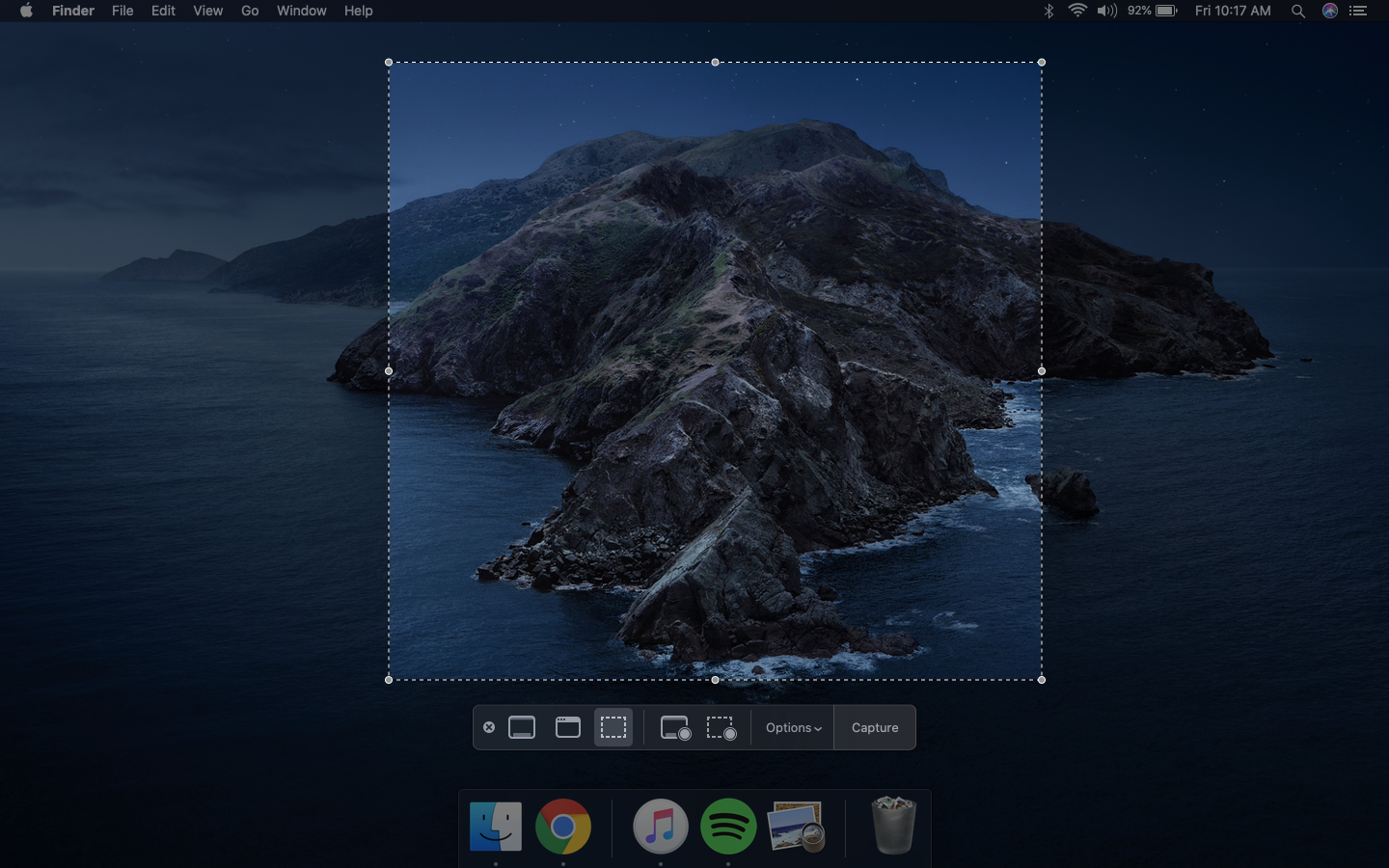 It’s the easiest way to take a screenshot on macOS laptops/ PCs. Simply, press these three keys together, and it’ll capture a still of the entire screen.

This is a slightly advanced command that lets you capture a specific portion of the screen. It’ll turn your cursor into a crosshair, which you select and drag anywhere around the screen to take a screenshot.

This option is only available for MacBook version with Touch Bar as it lets you take the screenshot of the Touch Bar.

All the screenshots taken on macOS laptops will be stored on desktop (by default). However, you can change the location to whichever drive/ folder you prefer. To do so, press Command-Shift-5 –> go to Options –> and select save location, with this all your future screenshots will be saved to that folder or drive.

Apple to reportedly launch 7 new Macs in 2022: here’s when you can expect them