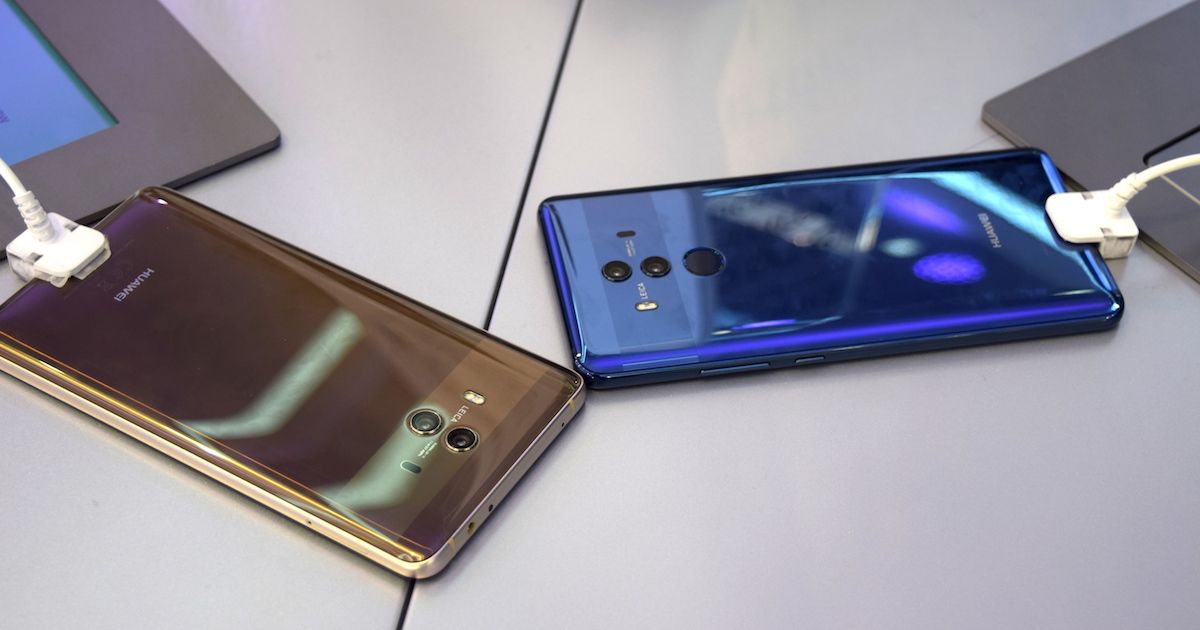 Chinese handset maker, Huawei launched its flagship duo – Mate 10 and Mate 10 Pro (in pictures) globally, in Berlin last year. The flagship devices were premium offerings with dual cameras and fingerprint sensors at the rear. Now, the alleged spec sheet of Huawei Mate 20 Pro from 3C certification website has been spotted online. And from the looks of it, we can expect the upcoming smartphone to be a powerhouse.

The leak reveals that the smartphone will come with the next-generation flagship processor – Hisilicon 980 SoC, which is rumoured to be manufactured using 7nm fabrication. We can also expect the same or an advance dedicated Neural Processing Unit for AI as we had seen in the Kirin 970 chipset. Further, the leak also suggests that the Huawei Mate 10 Pro will be coming with the same triple camera module, which was seen on the Huawei P20 Pro (review). If that’s true, we can expect the Mate 10 Pro to come with a 40MP primary RGB sensor accompanied by a 20MP monochrome shooter and an 8MP telephoto lens. Other leaked details include 40W fast charging and under-display fingerprint scanner. 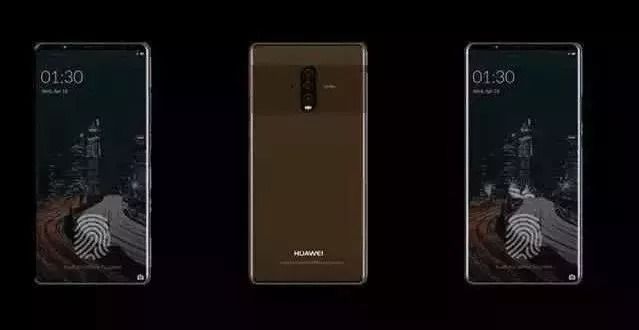 The same user also posted concept images of the upcoming smartphones, which were spotted earlier. We can see that Huawei is retaining the same metallic design as its predecessor. We can also see the massive 18:9 display on the front, however, this time around, the physical home button on the front is missing and bezels are a lot slimmer than last year. Further, we can spot the triple camera module on the rear panel, accompanied by an LED flash module below it. Since these images are concept renders, we suggest taking them with a pinch of salt.

The latest leak also reveals that the upcoming flagship will be launched in the month of October. We will bring you more updates as and when they emerge, so stay tuned.