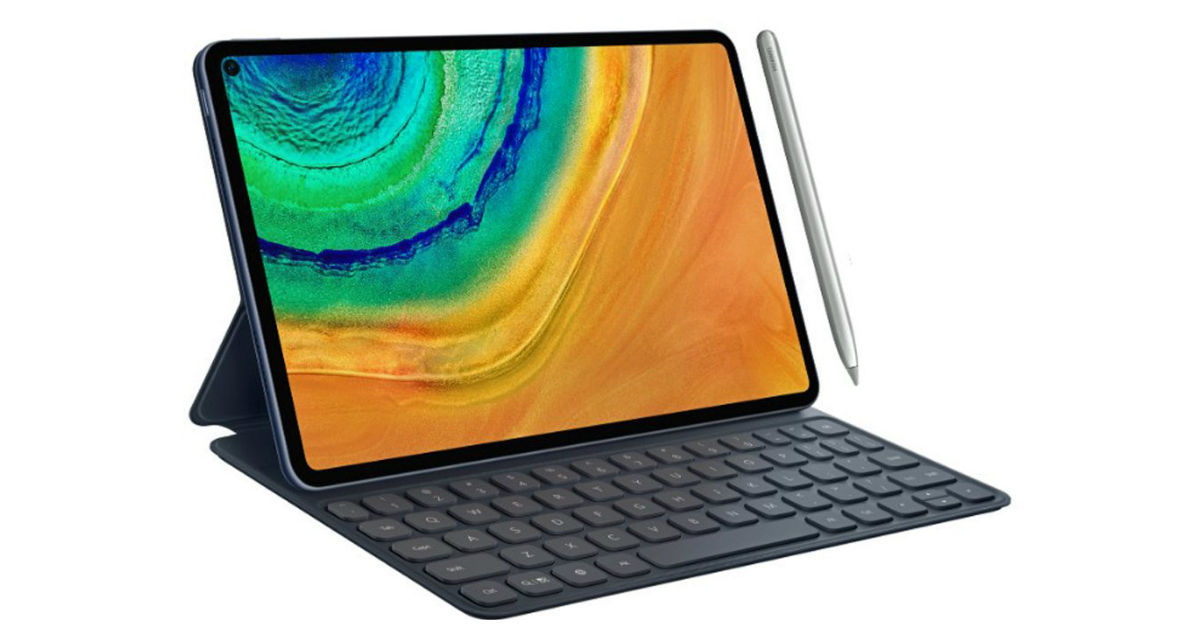 “The Huawei MatePad Pro tablet managed to score 3808 points in the single-core test scored and 11,382 in the multi-core test on Geekbench”

Huawei MediaPad Pro tablet is scheduled to launch on November 25th in China. The premium offering from Huawei recently bagged TENAA and 3C certifications in China, but apart from 40W fast-charging support nothing much is known about it with respect to hardware specifications. Now, while we wait for the launch, the Huawei MatePad Pro with model number MRX-AL09 surfaced on Geekbench benchmarking platform and on the database of Bluetooth SIG. The Geekbench listing says the tablet would come preloaded with Android 10 out of the box and pack 6GB of RAM. 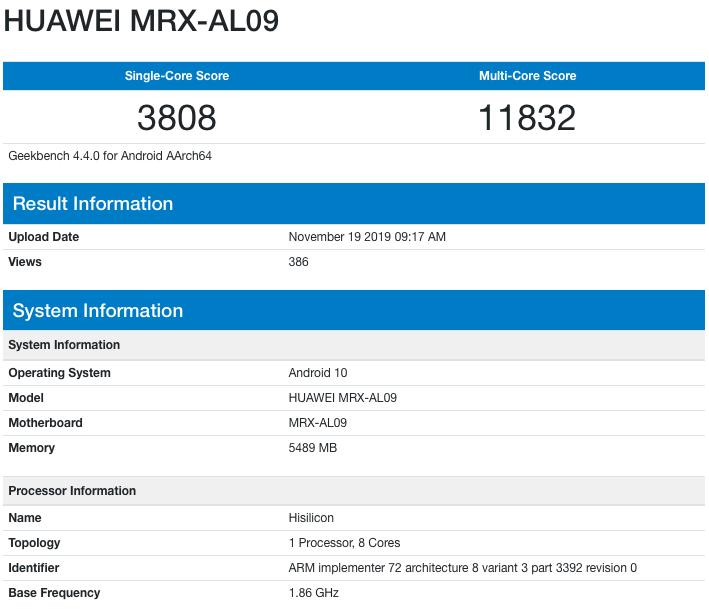 Furthermore, the MatePad Pro is expected to be powered by a 1.8GHz octa-core HiSilicon processor, which matches with that of the Kirin 990 that is present in the Mate 30 Pro 4G model. The tablet in its single-core test scored 3,808 and 11,382 in the multi-core test. On the other hand, the Bluetooth SIG body certified four different models of the Huawei MatePad Pro, including MRX-AL09, MRX-W09, MRX-L00 and MRX-AN09. China’s 3C certification confirmed the tablet would be available in Wi-Fi only and 4G LTE models as well.

Huawei’s 5G smartphones usually have the mention of the letter ‘N’ in their model numbers — Huawei Mate 20 X 5G with EVR-AN00, Huawei Mate X 5G with TAH-AN00, and the upcoming Honor V30 series as well. Now, one of the MatePad Pro model numbers also has the letter ‘N’ in its model number; the MRX-AN09 which might be suggesting that there could be a MatePad Pro 5G edition in the works. However, nothing much is known about this particular variant at the moment, but we don’t have to wait much longer to know more details. 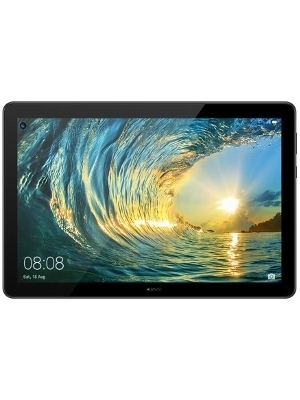 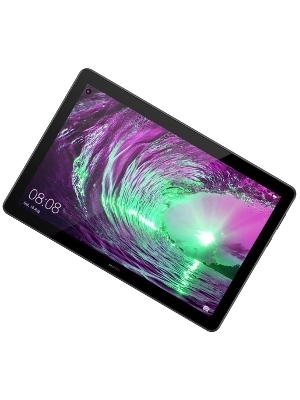 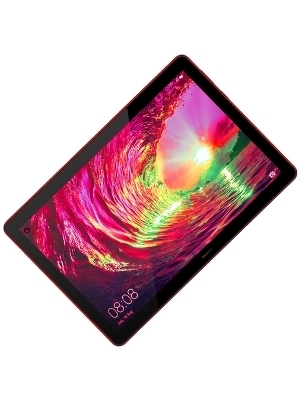