Home News Infinix S5 Pro with 4,000mAh battery to launch in India on... 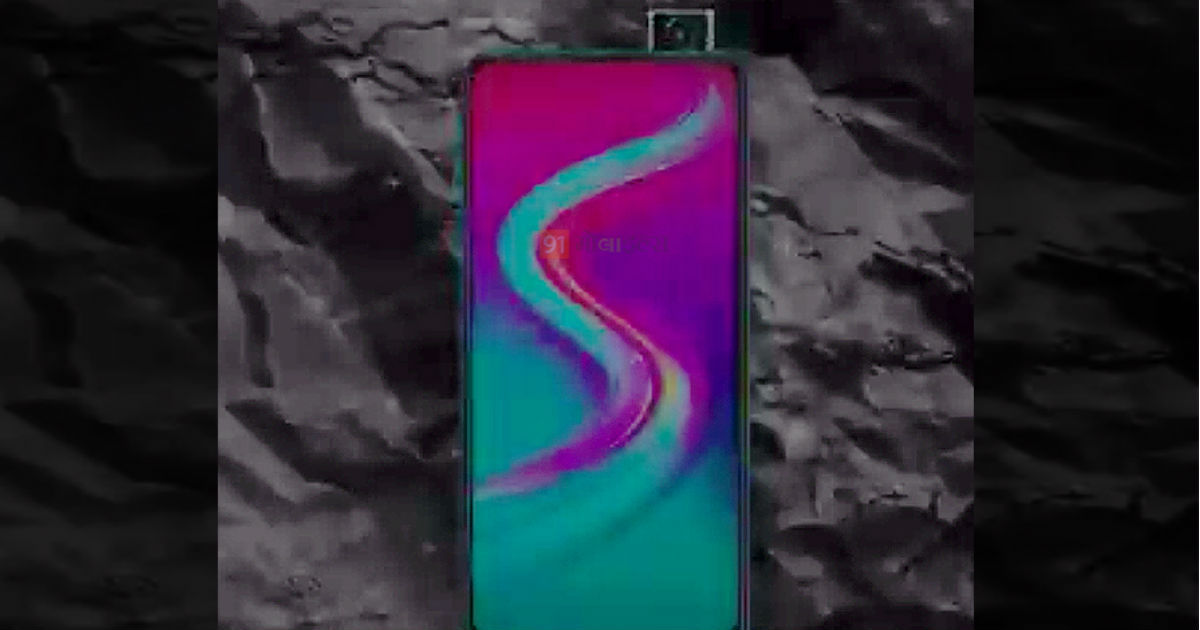 Infinix’s upcoming pop-up selfie camera smartphone will called the Infinix S5 Pro and the smartphone will launch in India on February 18th, industry sources have informed 91mobiles. This is in line with our previous report, which stated that the company is gearing up to launch a new smartphone in the country next month. Apart from that, we’ve also got a tip-off on the handset’s key specifications. It’s tipped that the Infinix S5 Pro will pack a beefy 4,000mAh battery cell with AI smart Power management, an unknown MediaTek chipset, a rear-mounted fingerprint scanner, and a 3.5mm headphone jack. Separately, a purported image of the Infinix S5 Pro has also surfaced online as seen above.

The image reveals that the Infinix S5 Pro will feature an all-display fascia with no-notch whatsoever. The pop-up selfie camera, on the top-edge, will be placed right of center. In addition to that, we’ve also learned that the handset will have a vertically-aligned rear-rear camera setup, with a volume rocker and power button on the right spine. The USB port, speaker grille, and audio jack will be housed on the bottom edge of the phone.

The Infinix S5 Pro is said to be priced under Rs 10,000, which means it could be the cheapest smartphone with retracting selfie camera in India. The handset will most likely come with an LCD display and HD+ resolution. Notably, the Infinix S5 Pro will be the third offering of the brand’s S5-series lineup. It has previously launched Infinix S5 and Infinix S5 Lite smartphones, which are currently available at Rs 7,999 and Rs 8,999 respectively. That’s all we have, for now, we’ll make sure to follow up on the Infinix S5 Pro once more info emerges. So stay tuned to 91mobiles.

~with inputs from Kamal Kant