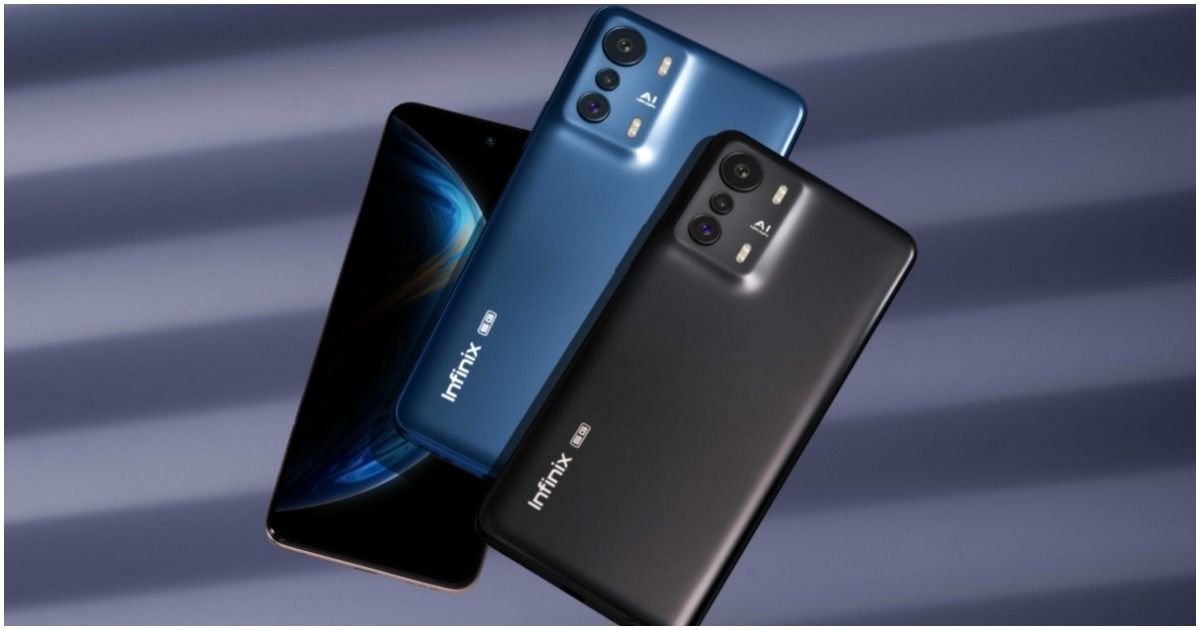 Smartphone maker Infinix is tipped to be launching an upcoming smartphone in India. Called Infinix Zero Ultra, the device could introduce one of the fastest charging standards presently available in a production grade consumer smartphone right now. According to a report by TechYorker, the Infinix Zero Ultra smartphone could be introduced in India in the coming months, and offer 180W fast charging to go with it.

What will Infinix Zero Ultra offer?

Not a lot has been revealed about the specifications of the upcoming smartphone, except for the 180W fast charging standard, which the company calls Thunder Charge. It will also be the most expensive variant in the company’s ‘Zero’ portfolio of smartphones.

This would suggest that the Infinix Zero Ultra could run on an older generation chip, since most updated chips today offer 5G connectivity as standard. Other specifications have not been revealed, but the report does give an indicative pricing cue of Rs 25,000 to Rs 30,000 as its pricing bracket.

At this pricing, the Zero Ultra will compete against the likes of the recently launched OnePlus Nord 2T, POCO F4 5G and the iQOO Neo 5G. Each of the latter three offer new generation chipsets and 5G connectivity, even though their fast charging standard is slower than the 180W charging speed that Infinix is tipped to offer. With consumer 5G services set to commence in India soon, it remains to be seen how a smartphone without 5G at a premium price segment is revealed.

No indicative launch date is out yet about the Infinix Zero Ultra, except for a tentative time frame of “end of the year”.