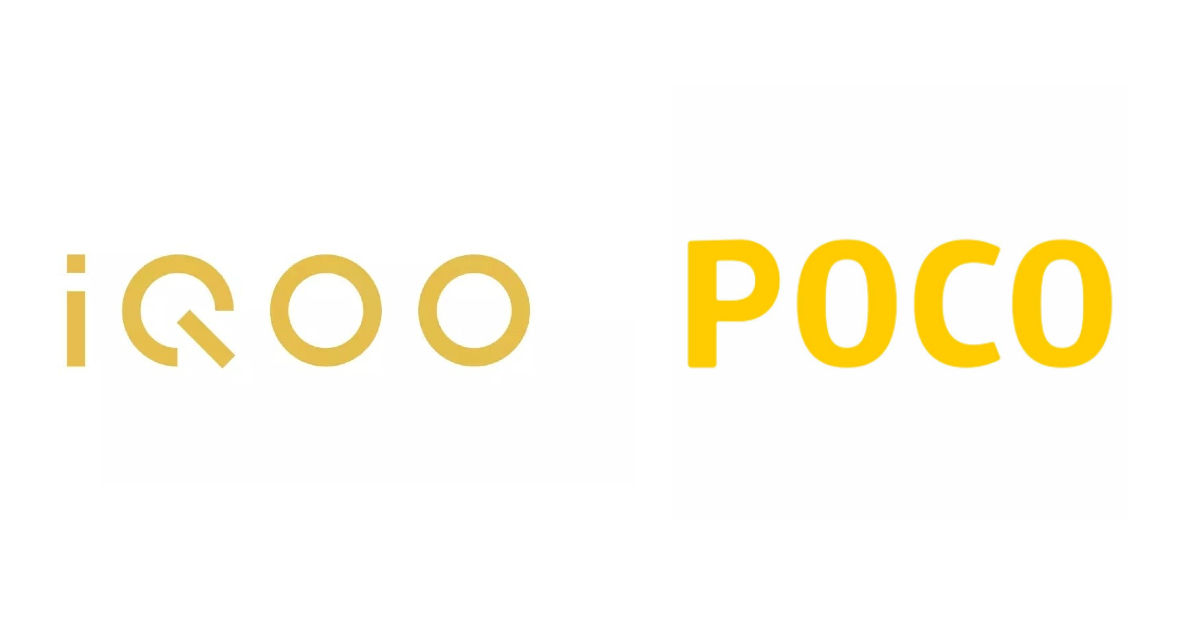 The smartphone market is divided between online and offline spaces. While major cities across the country rely mostly on online portals like Amazon and Flipkart for purchasing smartphones, the offline segment shares an equal space in tier-2 and 3 cities. Brands like Samsung, OPPO, Vivo, and Xiaomi on some level have a strong presence in the offline segment, with Realme slowly expanding as well. Though these brands have online-exclusive models, they make sure to leave a good chunk for offline stores. Brands like iQOO and POCO are yet to foray into the offline space, though they have a good presence online.

However, things might change soon, as 91mobiles has exclusively learned from tipster Mukul Sharma that iQOO and POCO will be entering the offline market in India between January to March 2022. Since iQOO and POCO are sub-brands of Vivo and Xiaomi, they should have no trouble with the distribution of models and even establishing dedicated stores in the country. We can speculate they will start with tier-1 cities first and gradually expand to other cities. It remains to be seen whether all models will be made available offline or just limited options. With POCO and iQOO too foraying into the offline space, it should be interesting to see which brand dominates the most.

Separately, iQOO has seemingly cancelled the iQOO 8 and iQOO 8 Pro India launch owing to the global chip shortage. The flagships were announced in China back in January and were initially expected to debut in India as well but apparently, the company has changed plans at the last minute. Instead of the iQOO 8 series, the company might soon bring the iQOO 9 lineup that is reported to debut in India by January 2022. 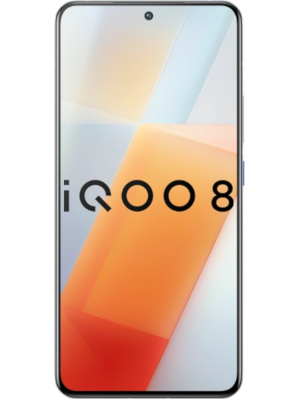 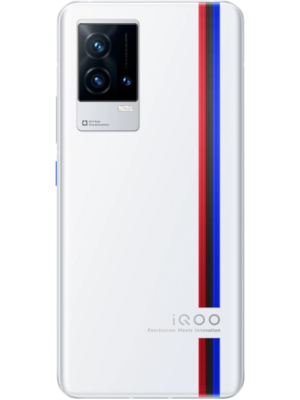 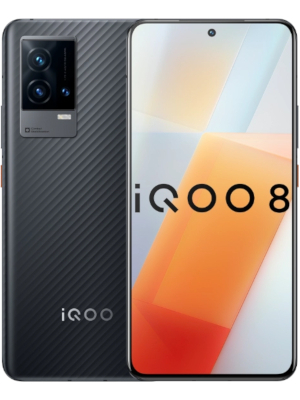 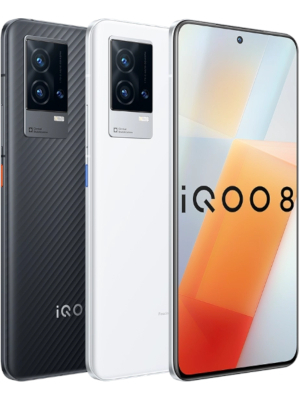