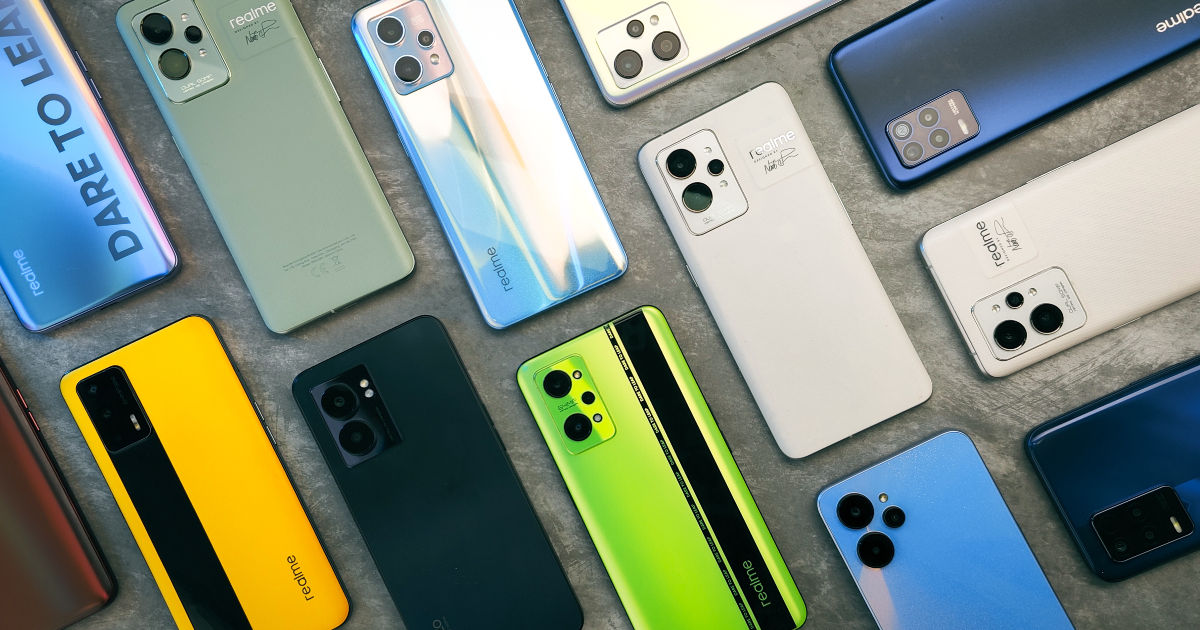 PM Narendra Modi officially launched 5G mobile services in India on October 1st at the India Mobile Congress. Airtel and Jio have already revealed their rollout plans across the country. At the launch, Realme announced its partnership with Indian telcos including Airtel, Jio, Vi and companies like MediaTek and Qualcomm to offer bundled 5G plans in India. The company says that demand for 5G phones is growing rapidly on a large scale. Realme claims to have sold over 1 million 5G phones in the last five days.

Realme introduced its first 5G smartphone in India in 2020 and ever since, it has added 23 5G phones to its portfolio. The company claims it currently has over 5 million 5G users across the country. Realme has also extended the technology to its AIoT portfolio with the Realme Pad X, which supports 5G connectivity. 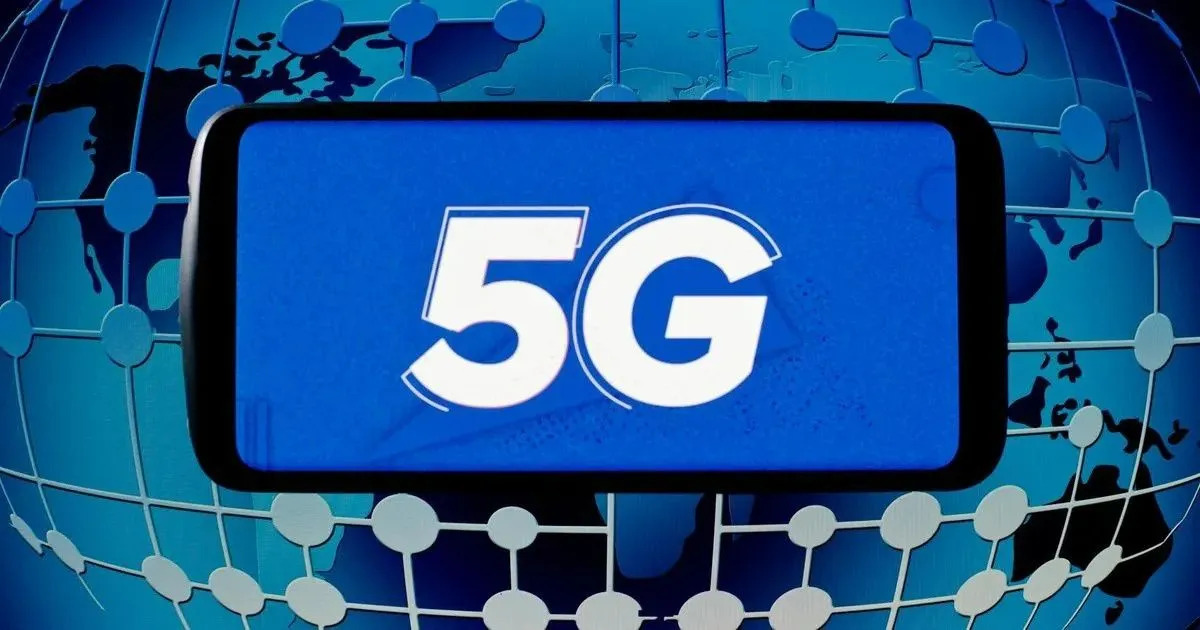 Right after the 5G services launch in the country, Realme has announced partnership with Airtel, Jio, Vi and companies like MediaTek and Qualcomm to democratise 5G in India. The company’s CEO Madhav Sheth mentioned that customers will have curated a host of bundle offers. He further mentioned that 85 percent of the brand’s devices already support standalone (SA) 5G (which Jio is rolling out), and 100 per cent of its devices will have support for SA this month.

Sheth further added that Realme is rolling out an OTA update to its devices to ensure that all its users make the most of 5G. The company says that it aims to launch 100 percent 5G phones in its number series in 2023 and aims to achieve 100 million users who are 5G-enabled globally by 2024.