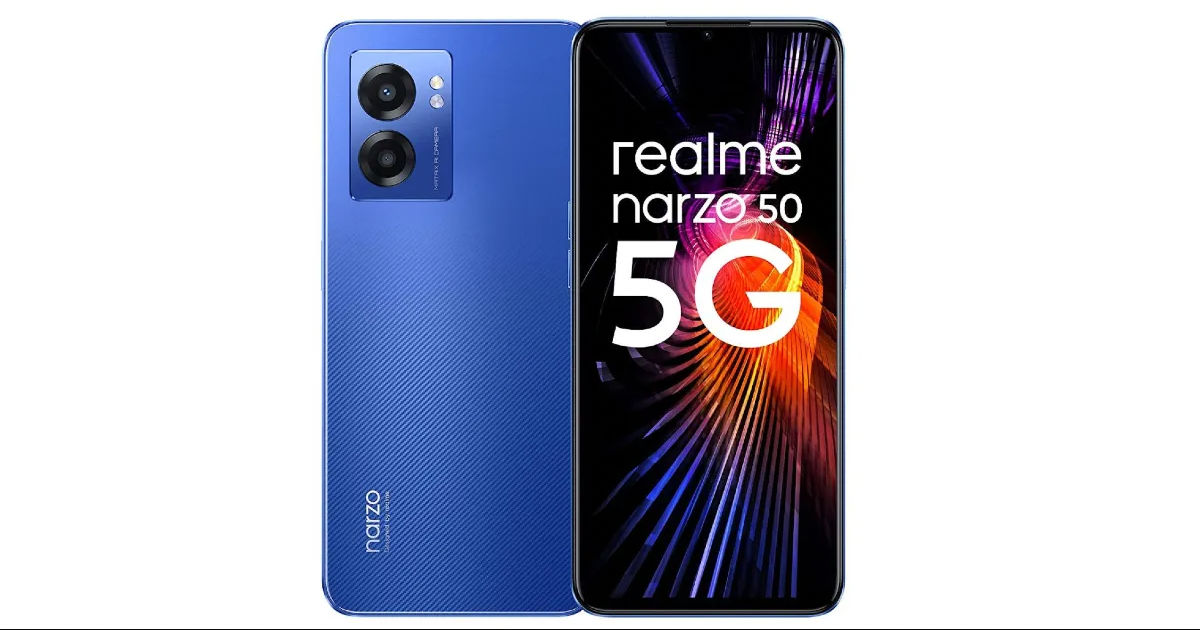 With 5G services now rolling out, Realme smartphones with 5G are reportedly getting support for Jio 5G services in the next update. Several users took to Twitter to report that they are receiving a new Realme UI update that also shows support for the 5G network from Jio in the changelog. It’s a minor update that also brings September 2022 Android security patch, along with other system and stability improvements, on Realme phones. However, users will now be able to use Jio 5G on their devices. 5G services are said to be available to 3/4th of the population by the end of this year. Jio has announced that it will start rolling out 5G in the country later this month.

The update seems to be rolling out for all compatible Realme 5G smartphones. In case, you haven’t received it yet, you can check the software update section within the phone’s settings menu. Here is a quick look at the new Realme UI update changelog:

If the update is not yet received for your Realme 5G device, it will be available soon. pic.twitter.com/lZaIKakOTh

For the unaware, the 5G network has been launched in India officially by Prime Minister Narendra Modi at the Indian Mobile Congress (IMC) 2022. Leading telecom operators Reliance Jio and Bharti Airtel have announced that they will launch 5G services in the next few days, while Vi has not given a set timeline for the launch of its 5G services.

Initially, 5G services will only be rolled out in specific metro cities in India like Delhi, Mumbai, Kolkata, and Chennai. It was also announced earlier this week that the Indira Gandhi Internation (IGI) Airport in New Delhi will be 5G-ready starting today itself, allowing travellers to enjoy super-fast internet inside the airport.