Home Feature Mega Nest Pokemon Go: What is it, where to find Pokemon Go... 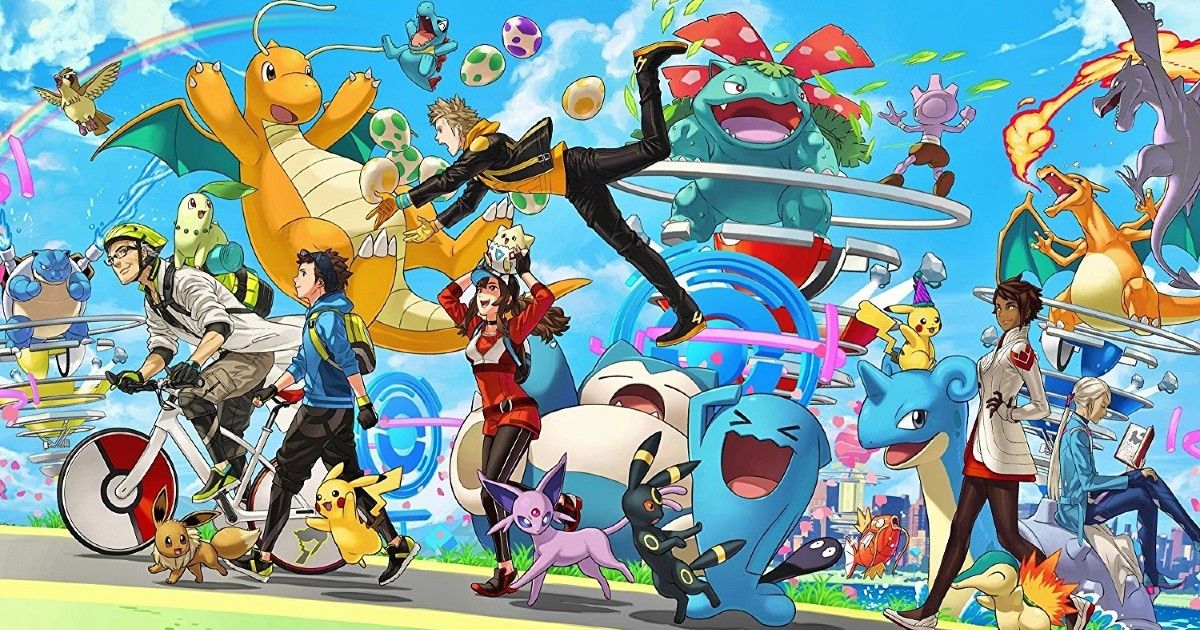 Pokemon Go has become a sensation among Pokemon fans ever since it launched. The game has gathered over 632 million downloads via Google Play Store and App Store. Pokemon Go lets you catch some fan-favourite Pokemon like Pikachu, Psyduck, Jigglypuff, Vulpix, Charmander, Omanyte, Magmar, and others. Additionally, the developer Niantic frequently adds new Pokemon and their Shiny versions during special events. However, catching a lot of these Pokemon can be quite difficult, especially when they aren’t part of an event. Certain Pokemon also have a low spawn rate in specific areas. Fortunately, there are Mega Nests in Pokemon Go that can help you catch various Pokemon. Here is what these Mega Nests are, how you can find them, and a list of Pokemon you can find in Mega Nests.

What are Pokemon Go Mega Nests?

Mega Nests in Pokemon Go are certain areas where a specific Pokemon has higher spawn rates. Such Mega Nests are great for finding Shiny Pokemon that generally don’t spawn as much as their regular versions. The spawn rate and variety of Pokemon for a Mega Nest can keep changing as the developers try to offer a wide range of Pokemon in each area. Apparently, Niantic migrates Pokemon from Mega Nests every couple of weeks.

Where to find Mega Nests in Pokemon Go?

Pokemon Go Mega Nests can be found near Poke Spots and Poke Gyms. There are higher spawn rates in these areas, owing to multiple encounters with Pokemons. During Pokemon Go community days, Mega Nests have better chances of spawning Shiny Pokemon compared to other areas. Along with these, there are Spotlight hours during Pokemon Go events that increase the radius of Mega Nests as well as the spawn rate of Pokemon.

You can find the following Pokemon in Mega Nests:

Which are the most important Pokemon Go Mega Nests to find?

The most important Pokemon Go Mega Nests would be the ones that contain rare and new Pokemon. Starter Pokemon such as Bulbasaur, Squirtle, Charmander, and Pikachu can be easily found in many areas, so their Mega Nests won’t be as beneficial. Meanwhile, newly added Pokemon, as well as rare Pokemons like Onix, Gastly, Abra, Sudowoodoo, Litleo, and others, have higher chances of appearing in Mega Nests compared to other areas. So, you need to keep an eye out for your nearest Pokemon Go Mega Nest and keep checking back to catch various Pokemon.