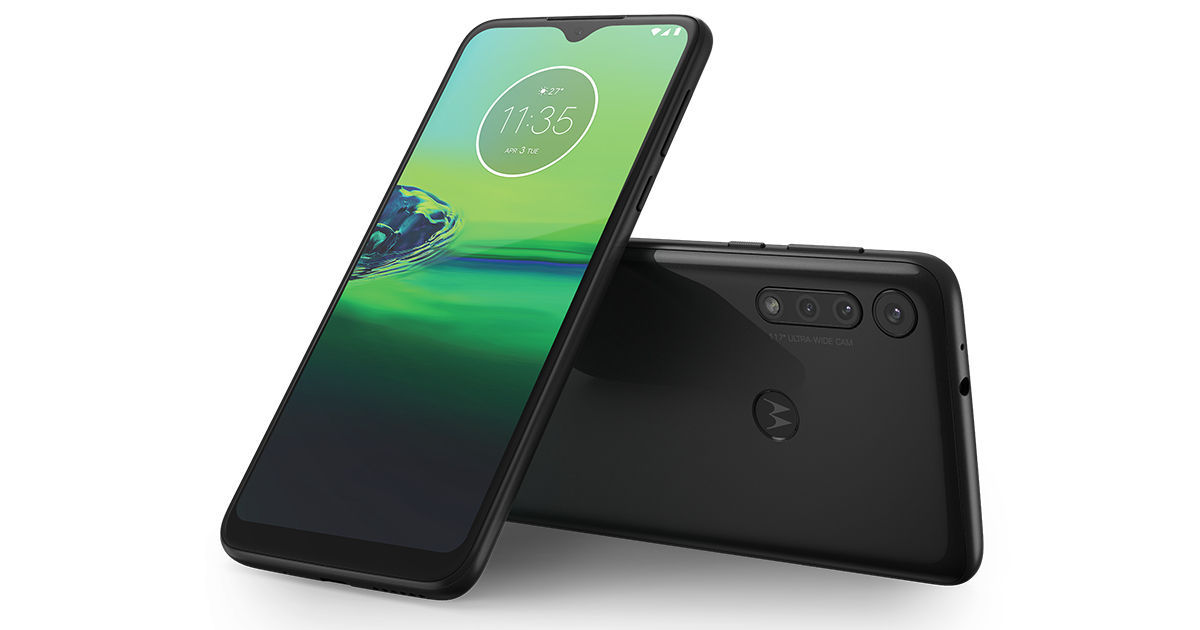 Motorola, the subsidiary brand of Lenovo, has acquired Wi-Fi certification for its upcoming smartphone with model number XT2052-1. While the actual name of the handset remains unclear, the handset could be the Moto G9 Play or part of the Moto G9 series. This is because the Moto G7 Play from 2019, which was later replaced by the Moto G8 Play in October, had the model number XT1952. If this assumption turns out to be correct, the upcoming Moto G9 Play, as per the listing, will come pre-loaded with Google’s latest Android 10 OS out of the box and come with support for Wi-Fi frequency bands of 2.4GHz and 5GHz.

That’s basically everything we know about the handset. Since this is the first time Moto G9 Play (or the phone with model number XT2052-1) is making headline, there is no information available in the public domain as well. However, we can expect the upcoming Moto G9 Play to pack improved hardware than its predecessor.

The Moto G8 Play, to recall, sports a triple camera setup at the back with a 13MP primary camera. It is assisted by an 8MP wide-angle snapper and a 2MP depth sensor. The phone’s front camera is equipped with an 8MP shooter in a teardrop notch atop the screen. The device runs Android 9.0 Pie out of the box. It has a 6.2-inch HD+ Max Vision display and MediaTek Helio P70M octa-core processor coupled with 2GB of RAM ticking at its core. The entire setup is driven by a 4,000mAh battery with 10W charging support, while the rear-mounted fingerprint scanner takes care of the security.

The Moto G8 Play has so far been launched only in Brazil with a starting price of BRL 1,099 (about Rs 19,420). There is no word yet when the smartphone is making its debut in India.