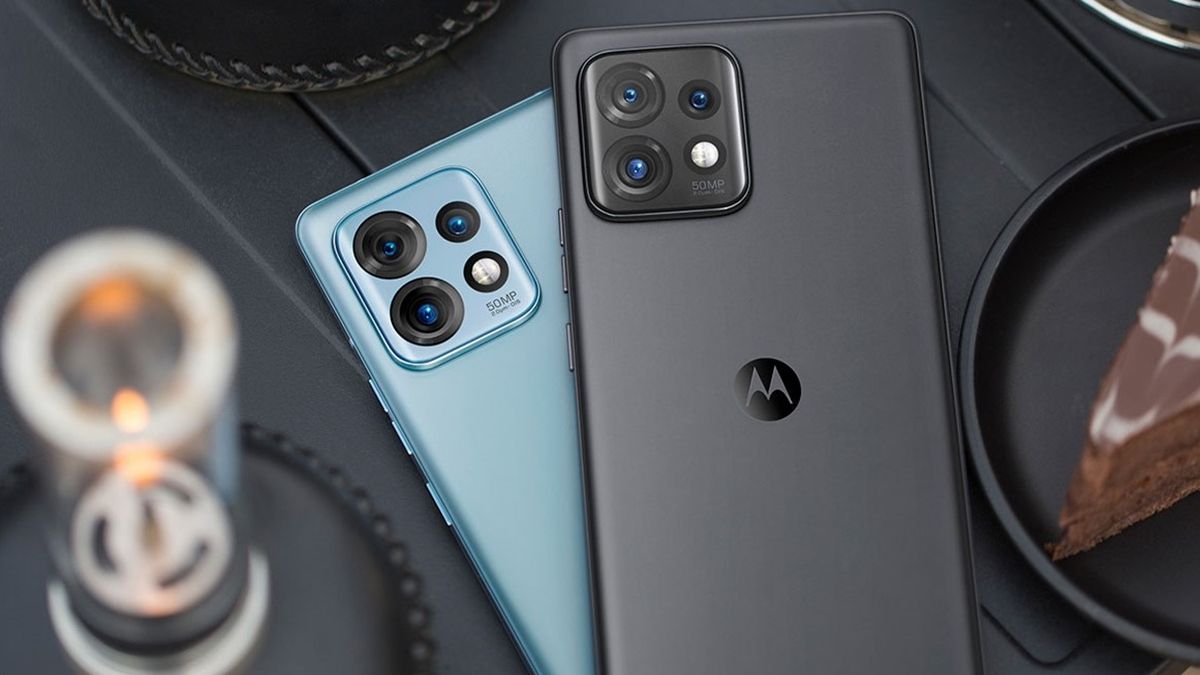 Motorola is slowly, but surely becoming a household name yet again. Its recipe of near stock-Android experience and specs that matched the price tag seems to be doing wonders for the company whose smartphone’s operation was taken over by Lenovo back in 2014. Motorola has managed to pull off some great value for money offerings in the last couple of years. Be it the Motorola Edge 30 Fusion (review) or the Moto G62 (review), the smartphones made a good impact on the overly crowded industry in India. It looks like Motorola is doubling down on its efforts for the next year. Here is a list of smartphones that are expected to launch in 2023 in India. 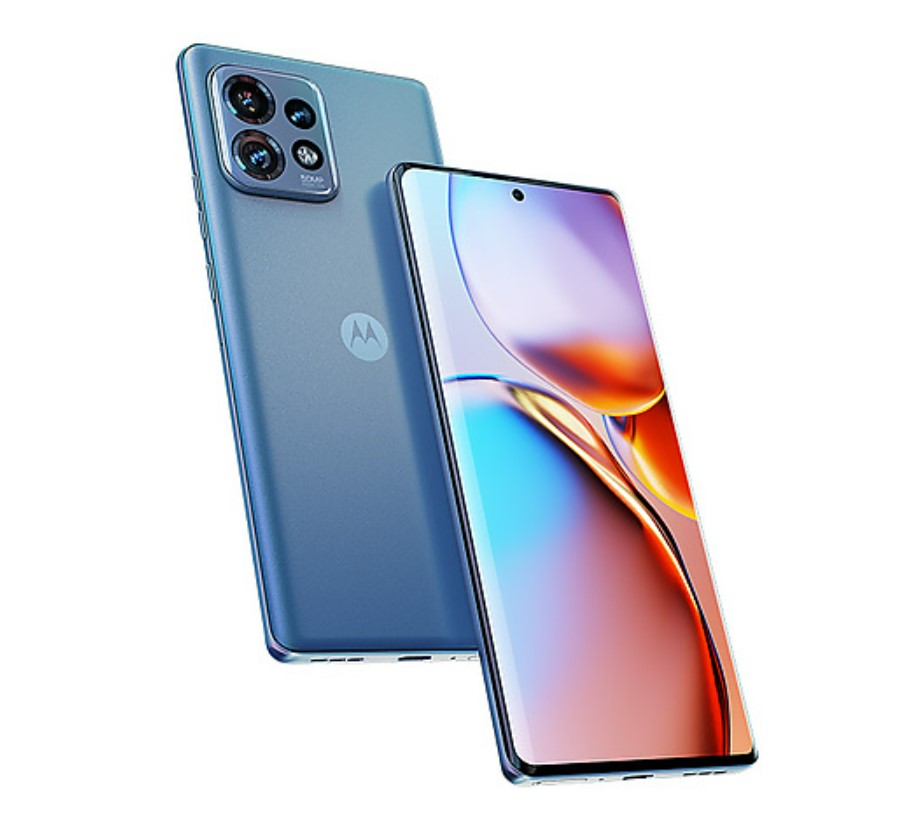 Motorola recently unveiled the Moto X40 in China, and if the previous track record of the X series is anything to go by, it could come to the global and Indian market as the Moto Edge 40 Pro while carrying the same design and specifications. Speaking of specifications, the handset rocks the flagship Qualcomm Snapdragon 8 Gen 2 SoC paired with up to 12GB RAM, and 512GB UFS 4.0 storage. A huge 6.7-inch FHD+ curved AMOLED display with 165Hz refresh rate support is on the front. Coming to the optics, the device has a 50MP main shooter, a 50MP ultra-wide angle camera, and a 12 telephoto lens. Selfie and video calling needs are taken care of by the 60MP front camera housed within the centered punch hole of the display. The Moto X40 packs a 4600mAh battery unit with 125W fast wired and 15W wireless charging support. 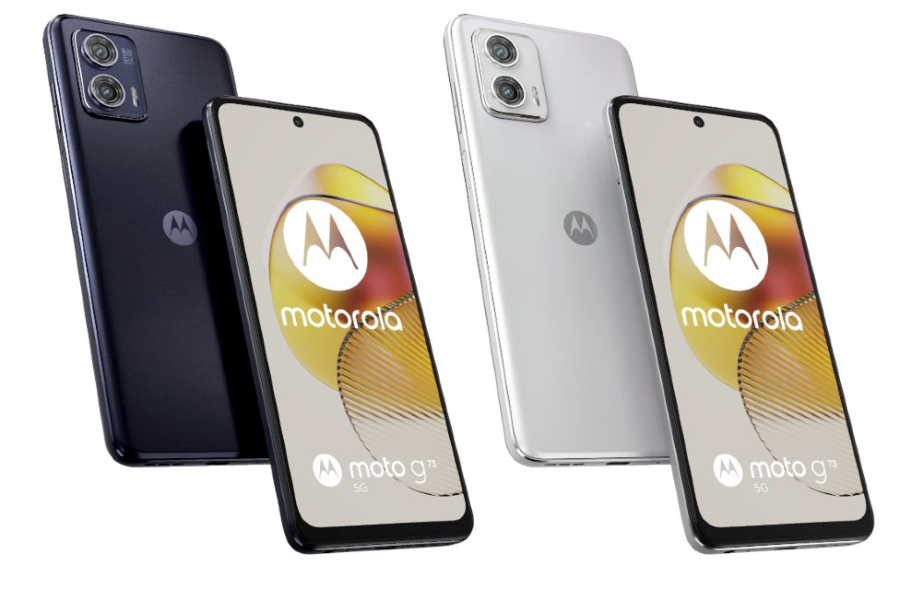 Unlike its predecessor Moto G72, the Moto G73 is a 5G-compatible smartphone that has been recently announced for the European market at a price of EUR 300 for the single 8GB + 256GB model. The handset comes with the MediaTek Dimensity 930 chipset and features a 6.5-inch FHD+ IPS LCD display with a 120Hz refresh rate and a punch-hole cutout for the 16MP selfie snapper. At the rear, the G73 is equipped with a 50MP primary camera sensor and an 8MP ultra-wide-angle lens. Lastly, the smartphone packs in a 5000mAh battery unit with 30W Turbo charging support. The smartphone could make its India debut in the upcoming months.

The Moto G53 has been announced for the European market and is priced at EUR 250 for the single 4GB + 128GB storage variant. The handset is expected to land in India in the next couple of months as the successor to the G52 which was a 4G smartphone. Coming to the specifications, The Moto G53 5G flaunts a large 6.5-inch HD+ LCD display with a 120Hz refresh rate and 240Hz touch sampling rate. Running under the hood is the Qualcomm Snapdragon 480+ SoC paired with LPDDR4X RAM. The device comes with a 50MP main shooter and an 8MP ultrawide angle lens on the rear while on the front a 16MP selfie snapper takes care of selfies and video calls. The phone boots on Android 13 and packs in a 5000mAh battery with 10W charging support. 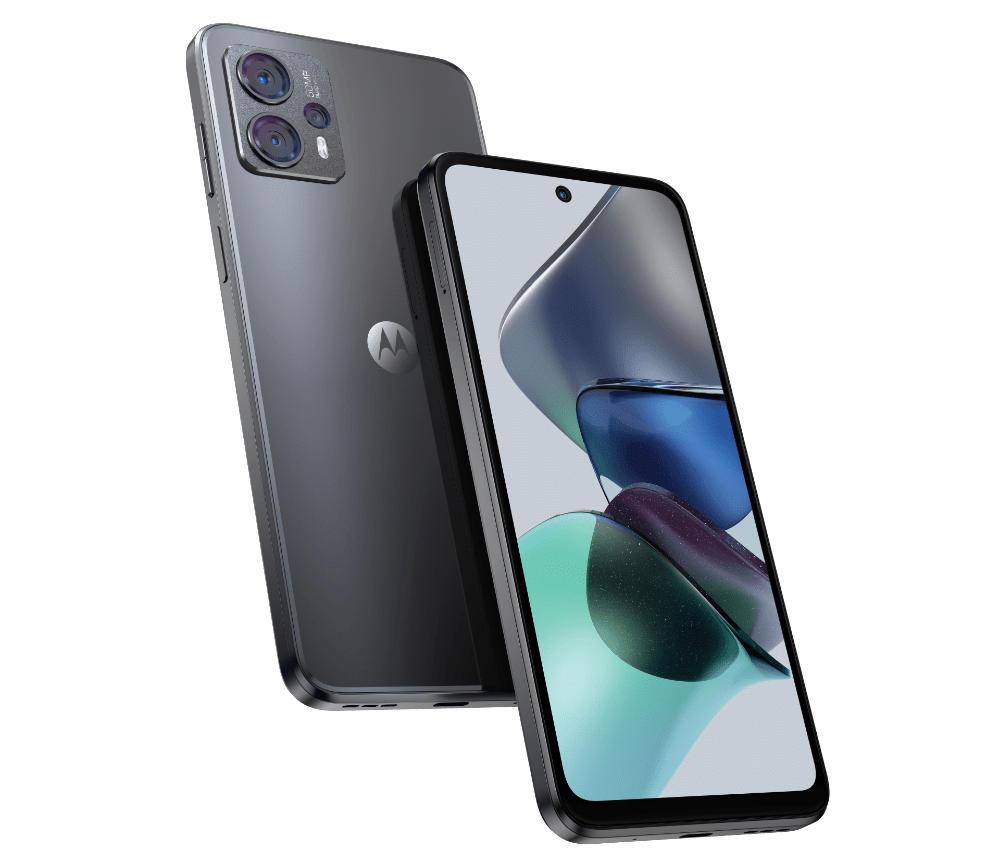 Another Motorola phone that could debut in 2023 is the Moto G23. The smartphone, which has recently debuted in the European market for EUR 230 could also be unveiled in India during the first couple of months of 2023. Coming to the specifications, the Moto G23 sports a 6.5-inch FHD+ IPS LCD display with a 90Hz refresh rate. Powering up the handset is the MediaTek Helio G85 SoC paired with up to 8GB RAM and 128GB internal storage that is expandable via a MicroSD card. Coming to the rear, the camera module of the G23 carries a 50MP main camera, 5MP ultrawide sensor, and 2MP macro lens while on the front there is a 16MP selfie camera. The device runs on Android 13 with a close to stock Android interface. Providing juice to the smartphone is a 5000mAh battery with 30W fast charging support. 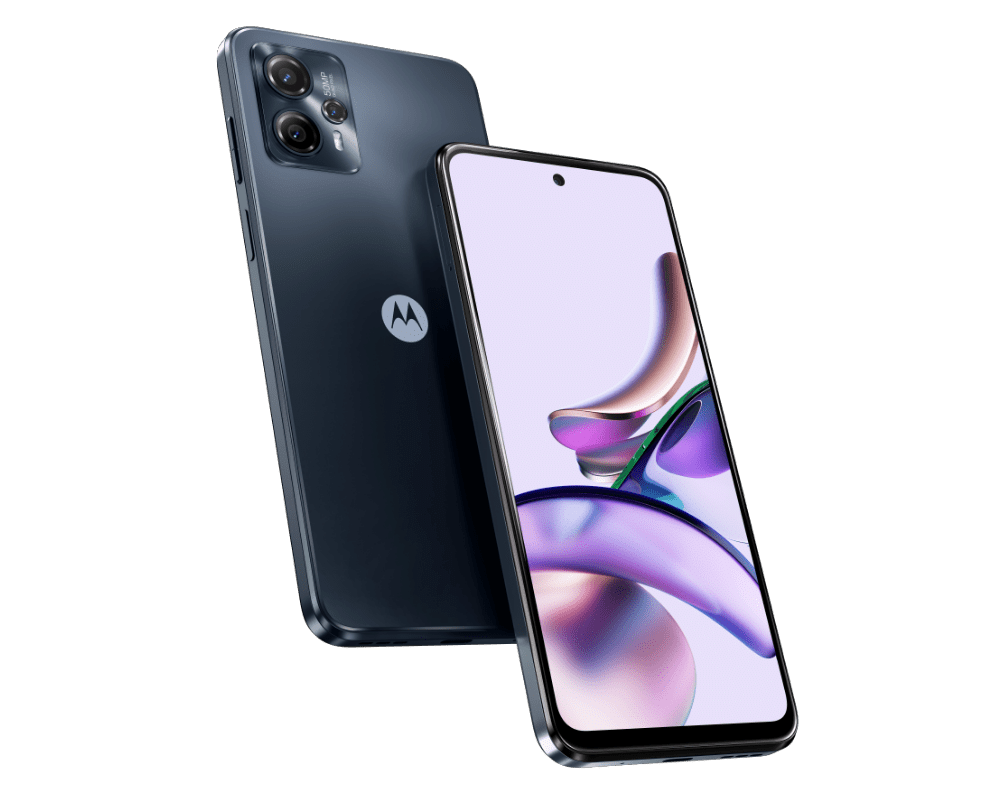 The Moto G13 is a budget smartphone that is expected to come to India soon. Priced at EUR 180 in Europe, the specifications of the Moto G13 include a 6.5-inch FHD+ IPS LCD display with a 90Hz refresh rate, the MediaTek Helio G85 SoC paired with up to 8GB RAM and 128GB storage, a 50MP triple rear camera setup, an 8MP selfie shooter, Android 13, and a 5000mAh battery with 20W charging support 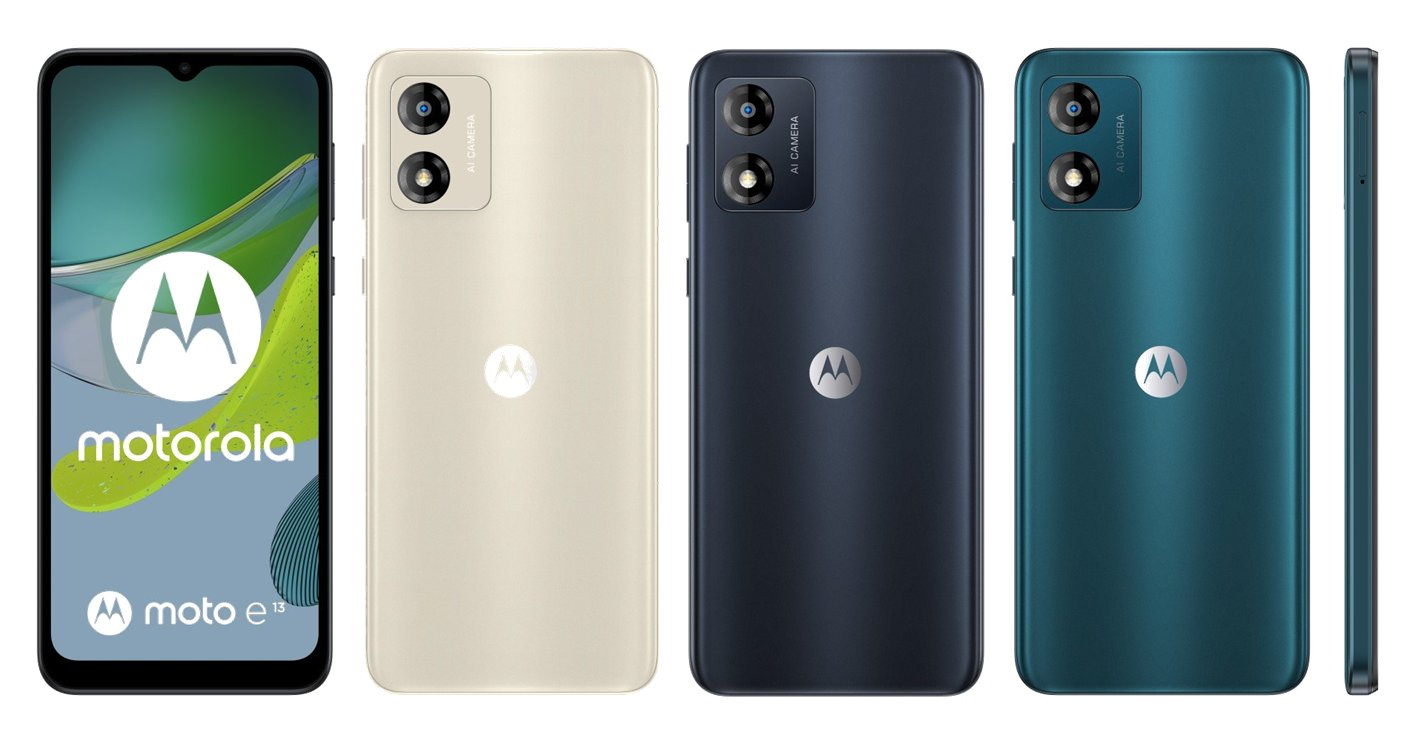 The Moto E13 is an entry-level smartphone that is expected to come to India by H1 of 2023. The device runs on the Unisoc T606 chipset and is paired with 2 or 4GB RAM and 64GB storage which is expandable via the microSD slot. The Moto E13 gets a 13MP rear camera on the rear and a 5MP selfie shooter housed within the dewdrop notch. Powered by a 5000mAh battery with 10W charging support, the E13 runs on Android 13 (Go edition) out of the box.

These were all the Motorola new mobile phones rumoured to launch in 2023 in India and elsewhere. We’ll keep a tab on these as well as other upcoming Motorola phones and update the article with the latest information, so keep watching the space.