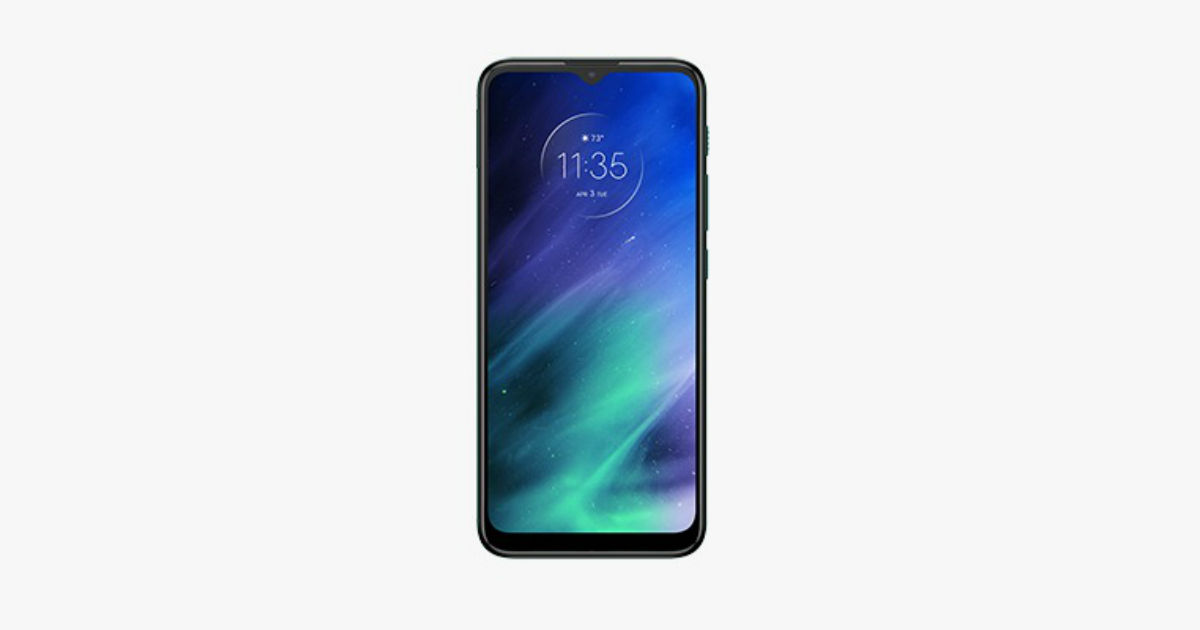 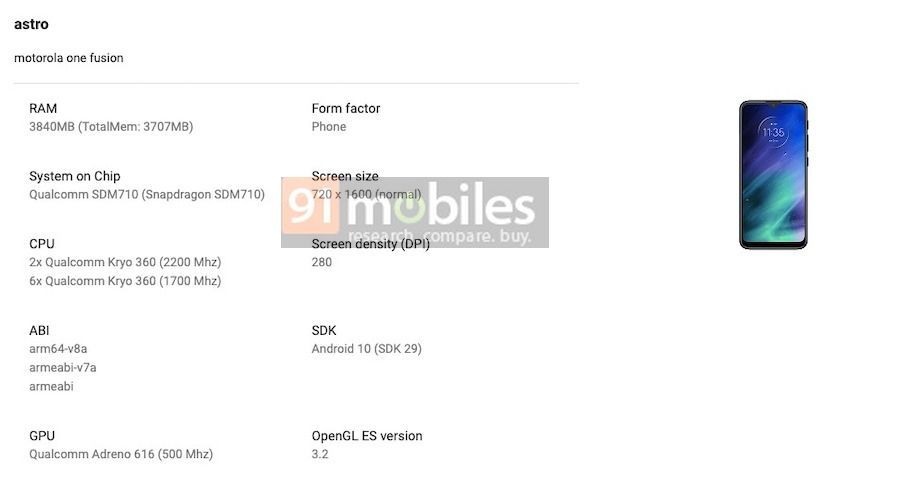 As you can see from the listing above, the Motorola One Fusion mid-range smartphone will come with specifications such as the Snapdragon 710 chipset paired with 4GB RAM. The processor is equipped with the Adreno 616 GPU. While the chipset is nearly two years old, it still packs a punch with clock speeds up to 2.2GHz.

As mentioned earlier, there is no word yet on when the company will be launching the Motorola One Fusion smartphone. Seeing as how the phone has been listed on the Google Play Console website, we believe the announcement could be just around the corner.