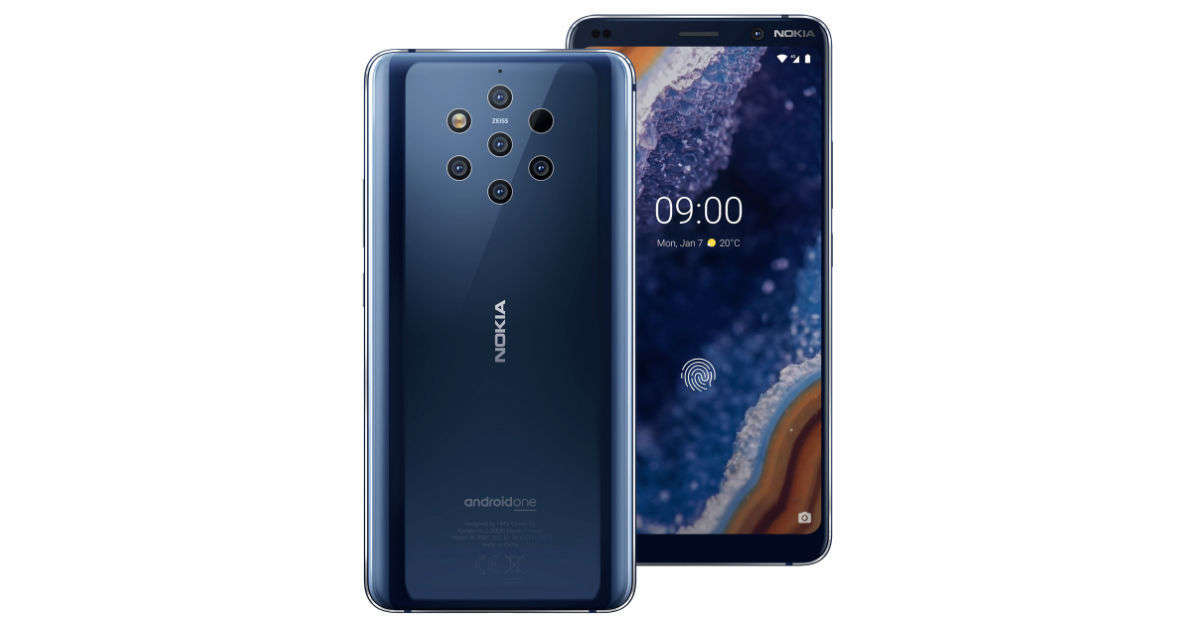 2020 went by without a flagship Nokia smartphone, but things might be different in 2021. We have heard rumours about the Nokia 10 flagship smartphone that will release next year with a Sapphire glass display and flagship Snapdragon processor. Following Qualcomm’s announcement on the Snapdragon 888 5G SoC, many brands have confirmed to launch phones with this chipset. HMD Global is yet to confirm anything, but tipster Nokia anew tweeted that the Nokia 10 aka Nokia 9 Sirocco will be powered by the Snapdragon 888/888+. However, the handset won’t see light in the day until the end of 2021, so there’s a long way to go. 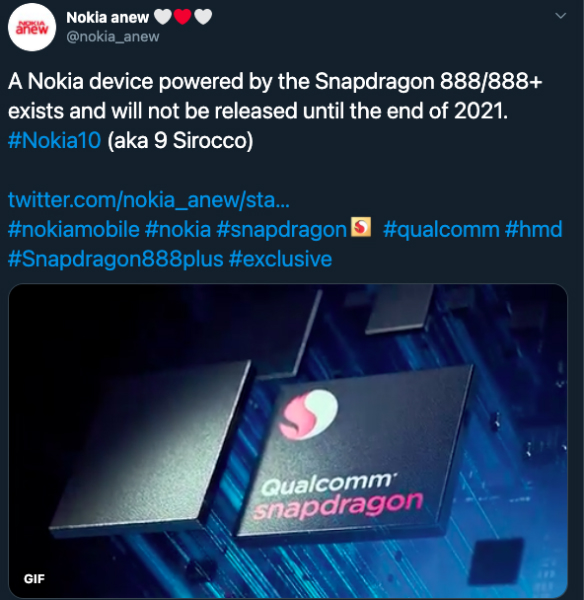 Qualcomm only introduced the standard Snapdragon 888 5G Mobile Platform and nothing is known about the Snapdragon 888+ at the moment. If this chipset exists, it will only be announced in the second half of 2021. Nokia 10 specifications are still under wraps, but we can expect the Snapdragon 888 to power the flagship.

The last major flagship phone from HMD Global was the Nokia 9 PureView in 2019, which was powered by the Snapdragon 845 chipset. The company has not released a Snapdragon 865-powered phone in 2020 and it will be interesting to see whether we actually get a Snapdragon 888-powered Nokia phone in 2021. Separately, Nokia may soon launch laptops in India as they received the BIS certification recently. It’s possible Flipkart could be the force behind Nokia laptops as they are with Nokia-branded smart TVs in the country. There appears to be a total of 9 SKUs, suggesting the company may target multiple price points. There are a total of four Intel Core i3 models and five Intel Core i5 variants in the works and these could belong to Intel’s 10th gen Comet Lake family processors.

Nokia 10 with penta-lens camera and 18:9 display reportedly in the works