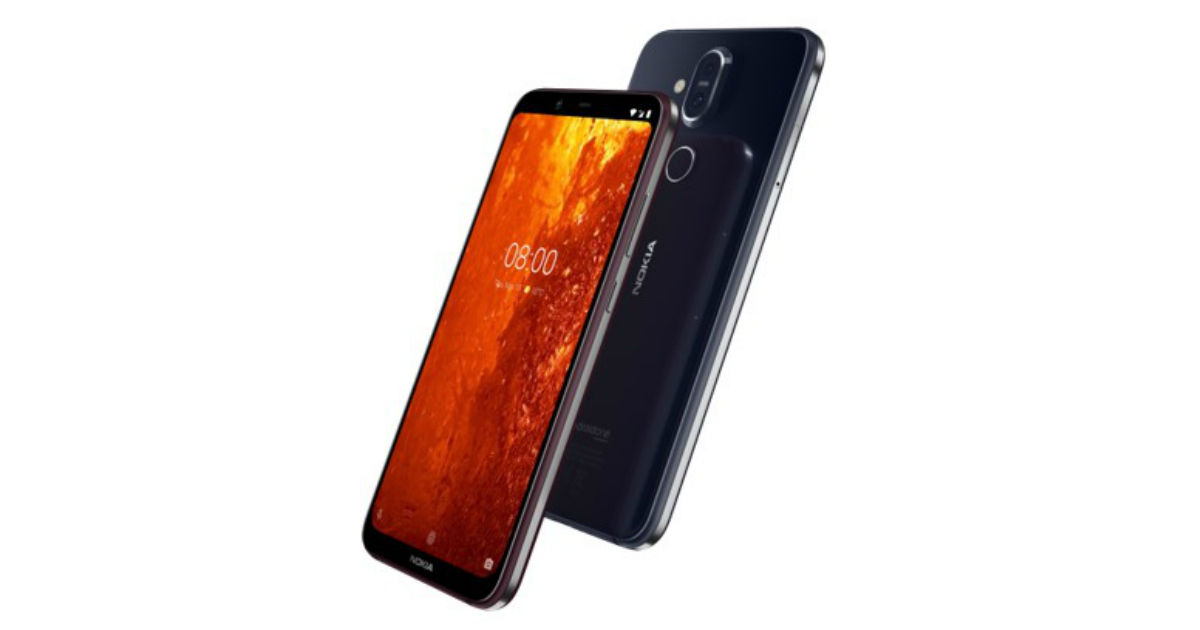 “A new Nokia smartphone with a 3,000mAh battery has been certified by FCC”

HMD Global recently announced that it will be hosting an event on February 24th, just a day before MWC 2019 kicks off in Barcelona. At the event, the company is expected to introduce a number of new Nokia smartphones. These include the highly-anticipated Nokia 9 PureView, as well as the Nokia 1 Plus and Nokia 8.1 Plus. Now it looks like the brand could also unveil one more device at the event, which has just bagged FCC certification. 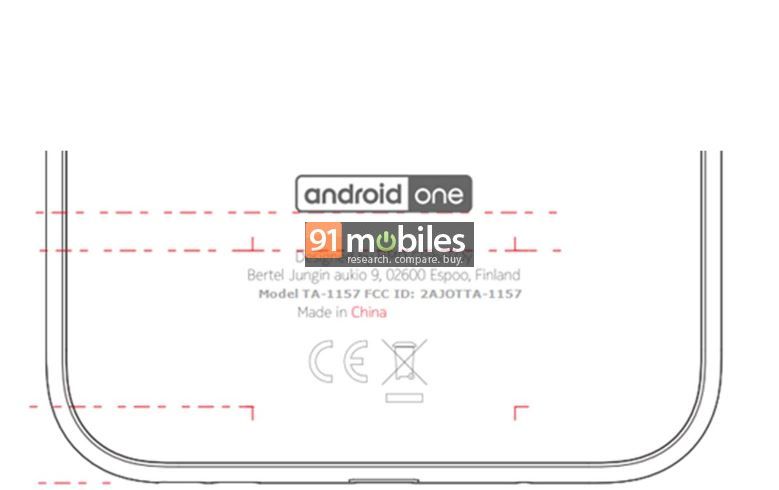 A mystery Nokia smartphone with the model number TA-1157 has been certified by the Federal Communications Commission. The certification has revealed that the phone will be an Android One offering. The test reports of the device on FCC’s website suggest that it could be packed with a 3,000mAh battery. Unfortunately, the certification didn’t provide any other details about this upcoming Nokia handset. However, it is speculated to arrive as a budget offering. Notably, the Nokia TA-1157 was also certified by the certification agency Eurasian in Russia.

In related news, a report recently suggested that Nokia is planning to launch the successor to the Nokia 1 in India very soon. The device could carry the model number TA-1152, and is said to be released as the Nokia 1 Plus. The phone will be first introduced at the brand’s upcoming MWC event, and will be released in India soon after, suggest the reports.