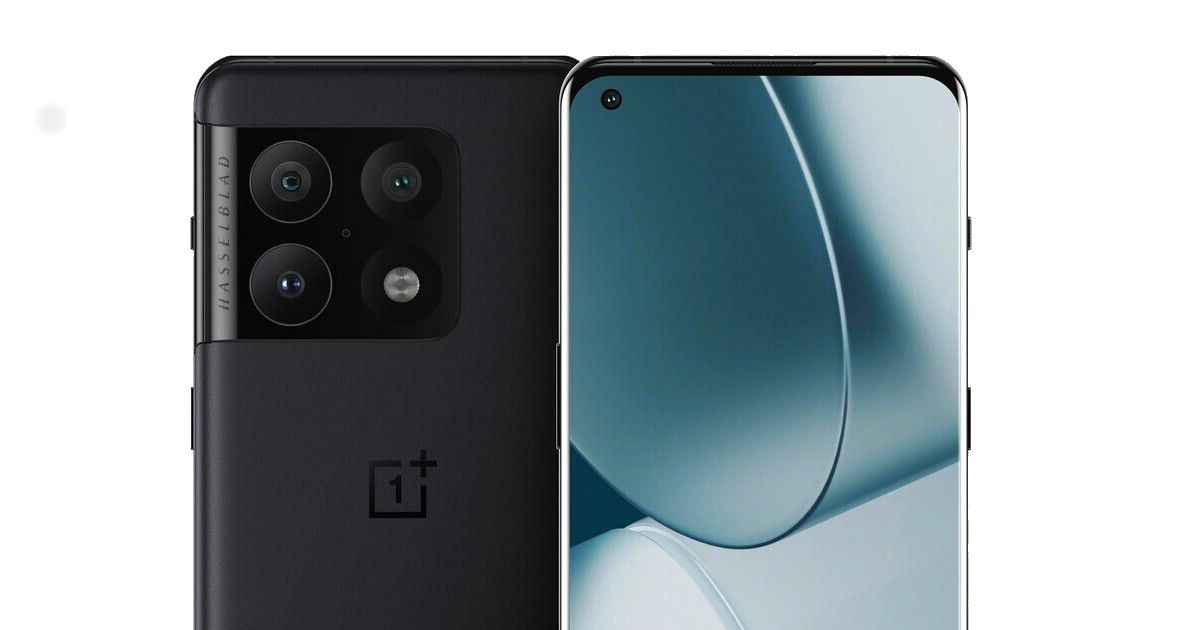 After months of waiting, Qualcomm finally announced its latest flagship chipset with the launch of the Snapdragon 8 Gen 1 chipset. The new processor is made on the ultra-small 4nm fabrication process, integrates a 5G modem, and offers many improvements in graphics rendering. It also offers better-than-ever gaming performance, faster 5G networking, and improved camera performance. According to Qualcomm, Snapdragon 8 Gen 1 leads the way into a new era of premium mobile technology equipped with cutting-edge 5G, AI, gaming, camera, and Wi-Fi technologies to transform the next generation of flagship premium devices.

Now like other Android manufacturers, OnePlus has also announced that it will be launching its first smartphone with the flagship chipset, probably in 2022. However, the company has not confirmed the model name of the device with the flagship chipset yet. Nonetheless, it is quite an obvious guess that the OnePlus 10 series will pack the new chipset. There have been reports that the OnePlus 10 series could launch in March or April next year, with the OnePlus 10 Pro confirmed to launch with Snapdragon 8 Gen 1 chipset.

The OnePlus 10 Pro is said to flaunt a 6.7-inch Quad HD+ AMOLED display with a 120Hz refresh rate. As mentioned above it will be powered by Qualcomm Snapdragon 8 Gen 1 chipset, with up to 12GB of RAM and 256GB of internal storage. Further, the smartphone should come with a 5,000mAh battery, with its fast-charging details still under the wraps. The smartphone could also come with IP68 certification for water and dust resistance.

In terms of optics, the smartphone will have a 48MP primary sensor, a 50MP ultra-wide-angle lens, and an 8MP telephoto lens with up to 3.3X optical zoom capabilities. The smartphone is tipped to have a 32MP snapper on the top left corner of the display for selfies and video calls. 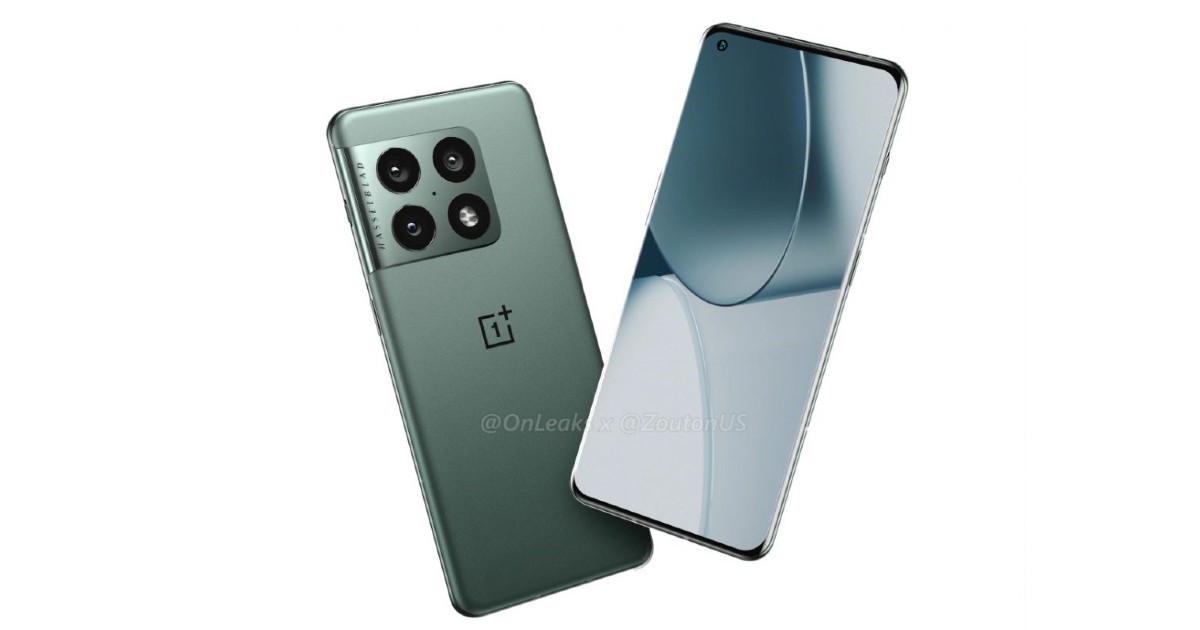 Coming to its rear design, we can clearly see that the smartphone will come with a rectangular camera module at the back, alongside OnePlus and Hasselblad branding. The two companies formed a collaboration earlier this year with the launch of the OnePlus 9 series. The alert slider is retained, alongside the power button, on the right side, while the volume rocker buttons could be seen on the left.

Also Read: How to hide apps on your OnePlus, Samsung, Xiaomi, Realme, and other mobile phones

We will have information about the smartphone when its official launch draws closer, so stay tuned for that. 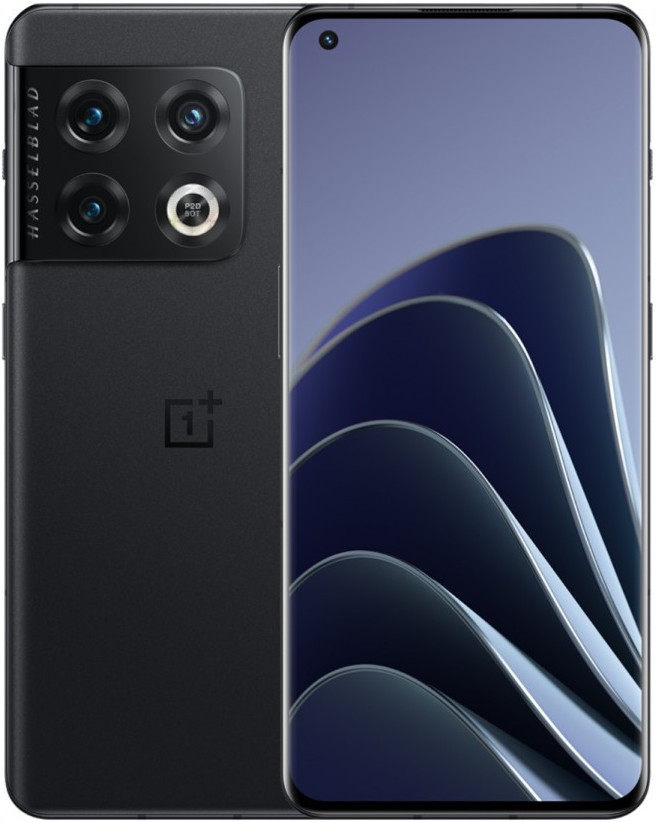 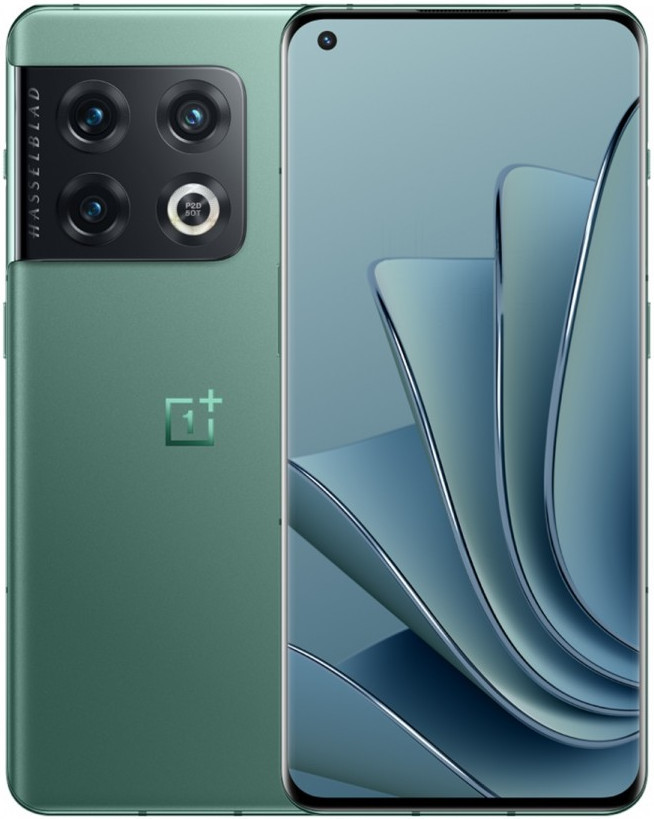