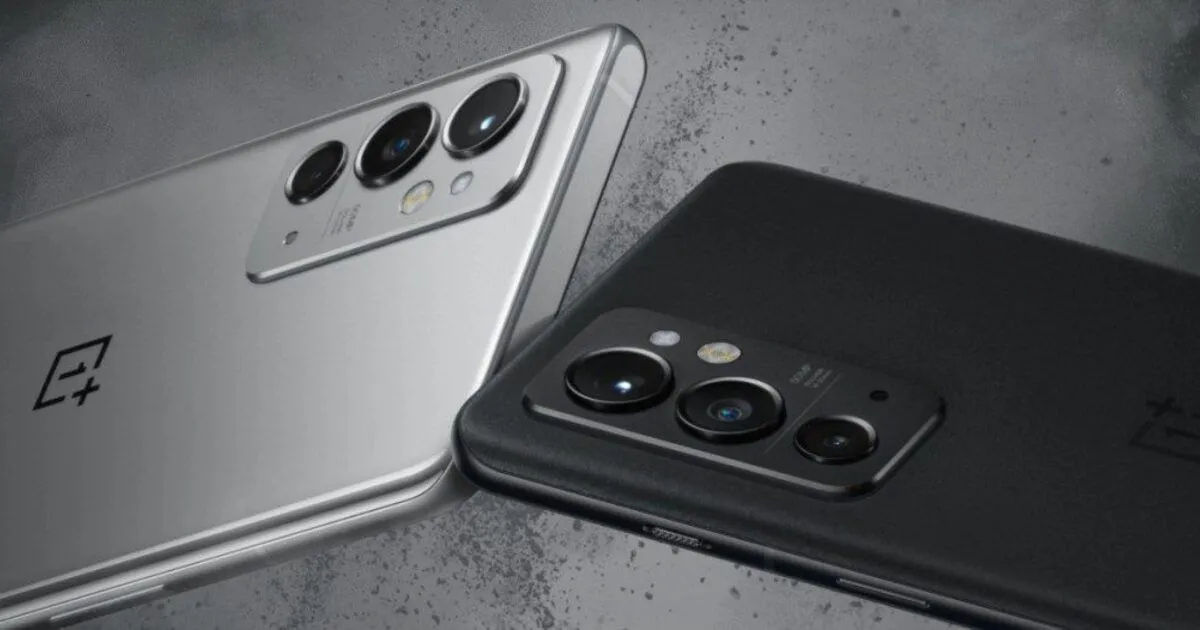 OnePlus started off the year with the flagship OnePlus 10 Pro, which later debuted globally and in India as well. This left many wondering about the fate of the vanilla OnePlus 10 as there has been no news about the same in the recent past. Historically, OnePlus has always launched two numbered series models every year: the vanilla and the Pro version. Now, in an exclusive report, Digit in association with OnLeaks has shared the alleged specifications of the OnePlus 10.

According to the report, the OnePlus 10 is said to sport the same 6.7-inch FHD+ LTPO 2.0 AMOLED display with a 120Hz refresh rate and a punch-hole cutout. The handset is said to be powered by the Snapdragon 8 Gen 1 SoC but the company is also apparently testing a variant with MediaTek Dimensity 9000 chipset. The handset is expected to pack 8GB/12GB RAM and 128GB or 256GB storage.

The OnePlus 10 is said to pack a 32MP snapper on the front for selfies and video chats. That pretty much rounds off the specifications sheet of the phone but since it isn’t expected to launch until the second half of the year, we need to see whether there would be any changes to the final specifications when it launches officially. 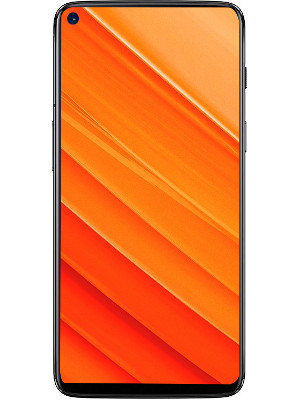 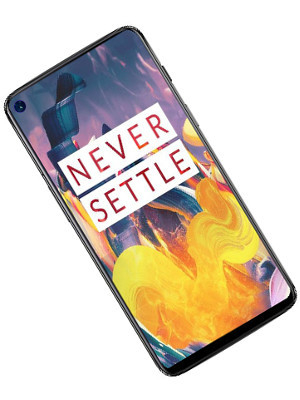