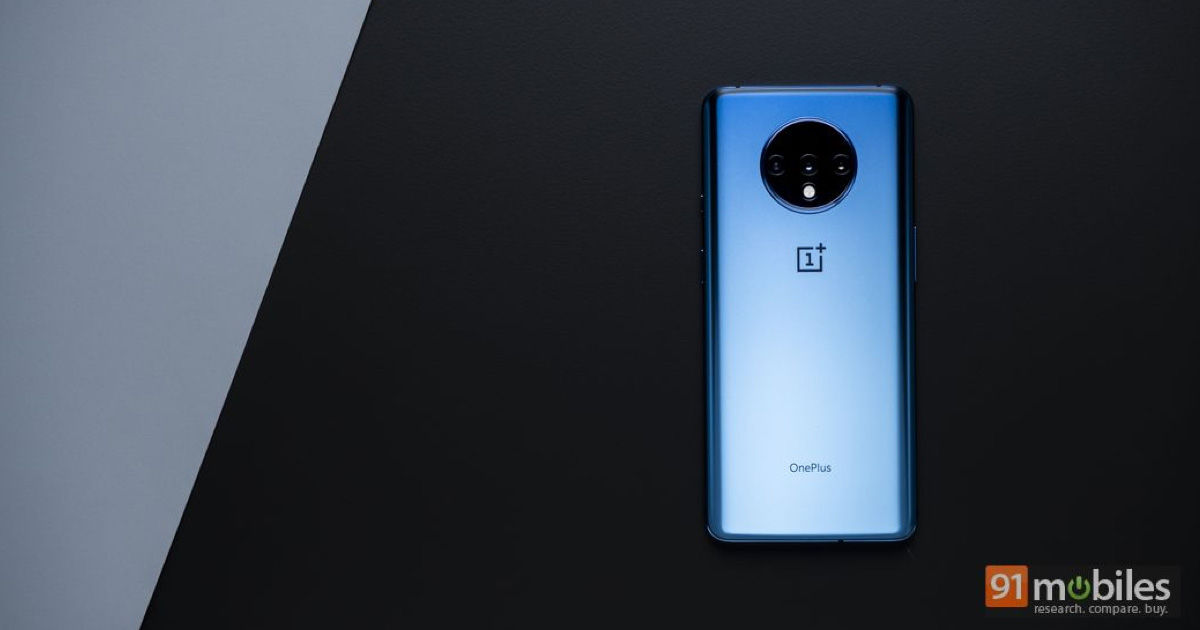 The OnePlus 7T smartphone – an iterative upgrade to OnePlus 7 from earlier this year – is now official in India. The handset features a familiar waterdrop notch display but with 90Hz refresh rate, along with Snapdragon 855 Plus chipset and triple camera setup at the back. OnePlus 7T has also become the world’s first smartphone to run Android 10, with OxygenOS 10, out of the box. The phone has a slightly bigger battery than its predecessor and supports Warp Charge 30T that is said to be 23 percent faster than the Warp Charge 30. Other highlights of the OnePlus 7T include an in-display fingerprint scanner, HDR 10+ support, impressive screen-to-body ratio, Haptic motor, and Dolby Atmos support.

At the event, OnePlus said it will be launching a new mobile payments service called OnePlus Pay, though no details about the same were doled out. There is also the new OnePlus Care plan, which offers one-year extended warranty, 50 percent discount on battery replacements, as well as buyback and additional offers. The pricing of this new plan hasn’t been announced. The company also announced all future OnePlus phones will come with 90Hz Fluid displays. Lastly, the brand announced the Bullets Wireless 2 earphones will now be available in a new Olive Green colour.

The OnePlus 7T price in India starts at Rs 37,999 for the 8GB + 128GB variant, which comes in Frosted Silver and Glacier Blue colour options. The higher variant, which has 8GB RAM and 256GB storage, comes in only Glacier Blue hue. Both the variants go on sale in the country starting 12pm on September 28th via Amazon.in for Prime members, OnePlus.in, and OnePlus Experience stores. Buyers in New Delhi, Bengaluru, Mumbai, Pune, Hyderabad, Chennai, Kolkata, and Ahmedabad will also be able to buy the handset from pop-up stores in their respective cities on September 27th, though the number of units will be limited.

As for launch offers, OnePlus 7T buyers will get 10 percent instant discount on purchases made using SBI debit and credit cards, no-cost EMIs, and exchange discounts. Airtel customers will get double data offers on select plans.

Coming to OnePlus 7T specifications, the handset features a 6.55-inch Fluid AMOLED display that bears a waterdrop notch, 1,000 nits brightness, 20:9 aspect ratio, and full-HD+ (1,080 x 2,400p) resolution. The screen also has the in-display fingerprint scanner, support for HDR10+, and 3D Corning Gorilla Glass protection. The handset is powered by 2.96GHz Snapdragon 855 Plus SoC, which is said to offer better graphics performance than the Snapdragon 855 SoC that its predecessor runs on. The phonemaker ships the new smartphone with 8GB RAM and 128GB/ 256GB USB 3.0 storage. Like previous models by the company, there is no expandable storage option on the phone but this time around buyers will get free 55GB cloud storage for a year and 5GB beyond that (for the Gallery only).

The rear panel of the OnePlus 7T has frosted glass and triple-rear camera setup arranged in a circular camera module. The setup includes 48-megapixel Sony IMX586 with f/1.6 aperture, OIS, and EIS + 12-megapixel telephoto lens with 2x zoom + 16-megapixel ultra-wide-angle lens with f/2.2 aperture and 117-degree field-of-view. The cameras are backed by dual-LED flash, 2x optical zoom, PDAF, 4K videos at up to 60fps, slo-mo video at 240fps, and features such as UltraShot, Nightscape, and HDR.

As for selfies, there is a 16-megapixel Sony IMX471 sensor with f/2.0, EIS, screen flash, and more on the front. The front camera doubles up as for face unlock. The handset will be driven by a 3,700mAh battery with 30W Warp Charge 30T, which is rated to add 70 percent juice in just half an hour. In terms of connectivity, OnePlus 7T features dual SIM slots, 4G LTE, Wi-Fi, Bluetooth 5.0, GPS, and NFC. Of course, the 3.5mm headphone jack is thing of the past on OnePlus devices so you will have to use the Type-C port for charging as well as wired earphones. 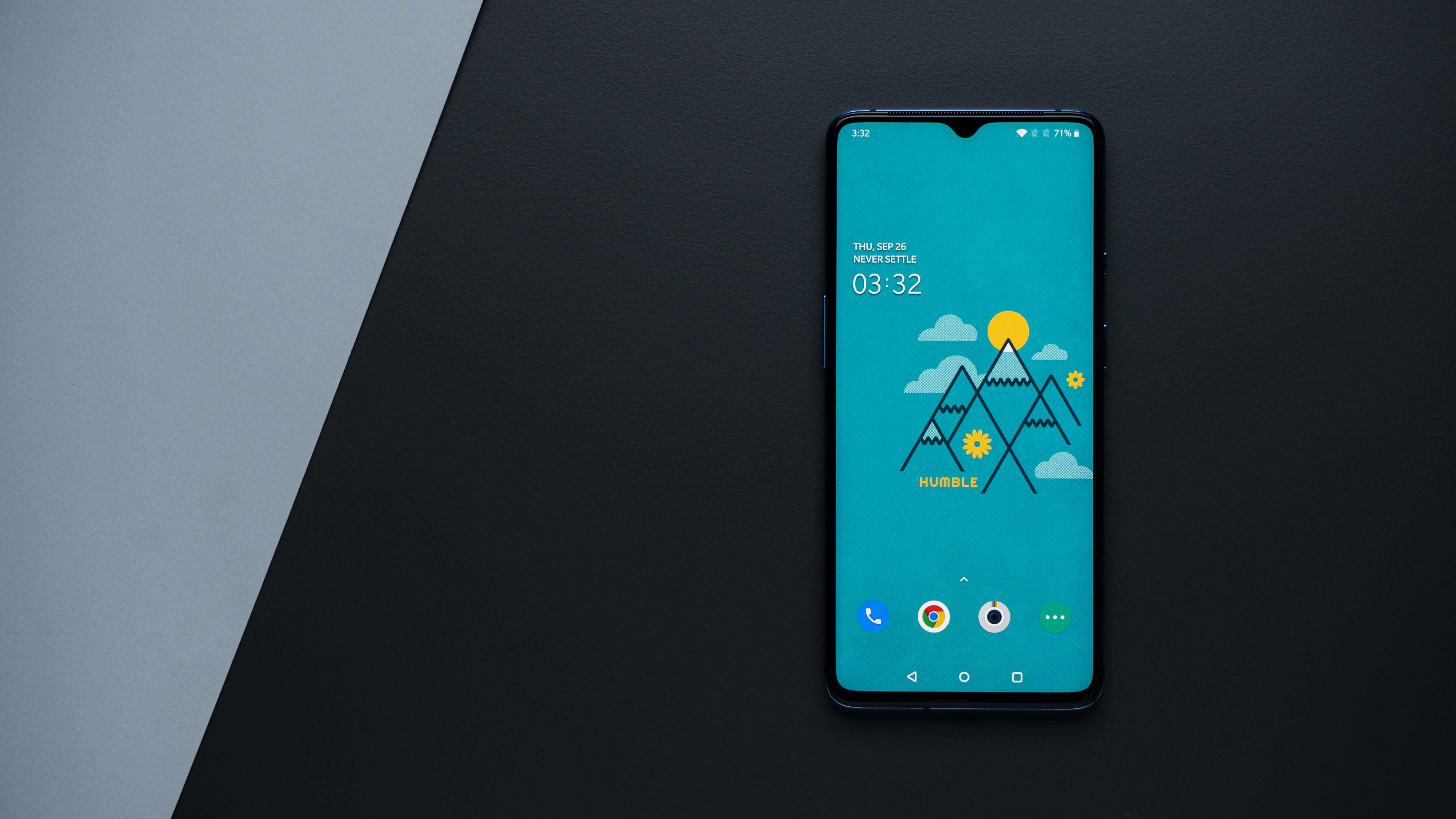 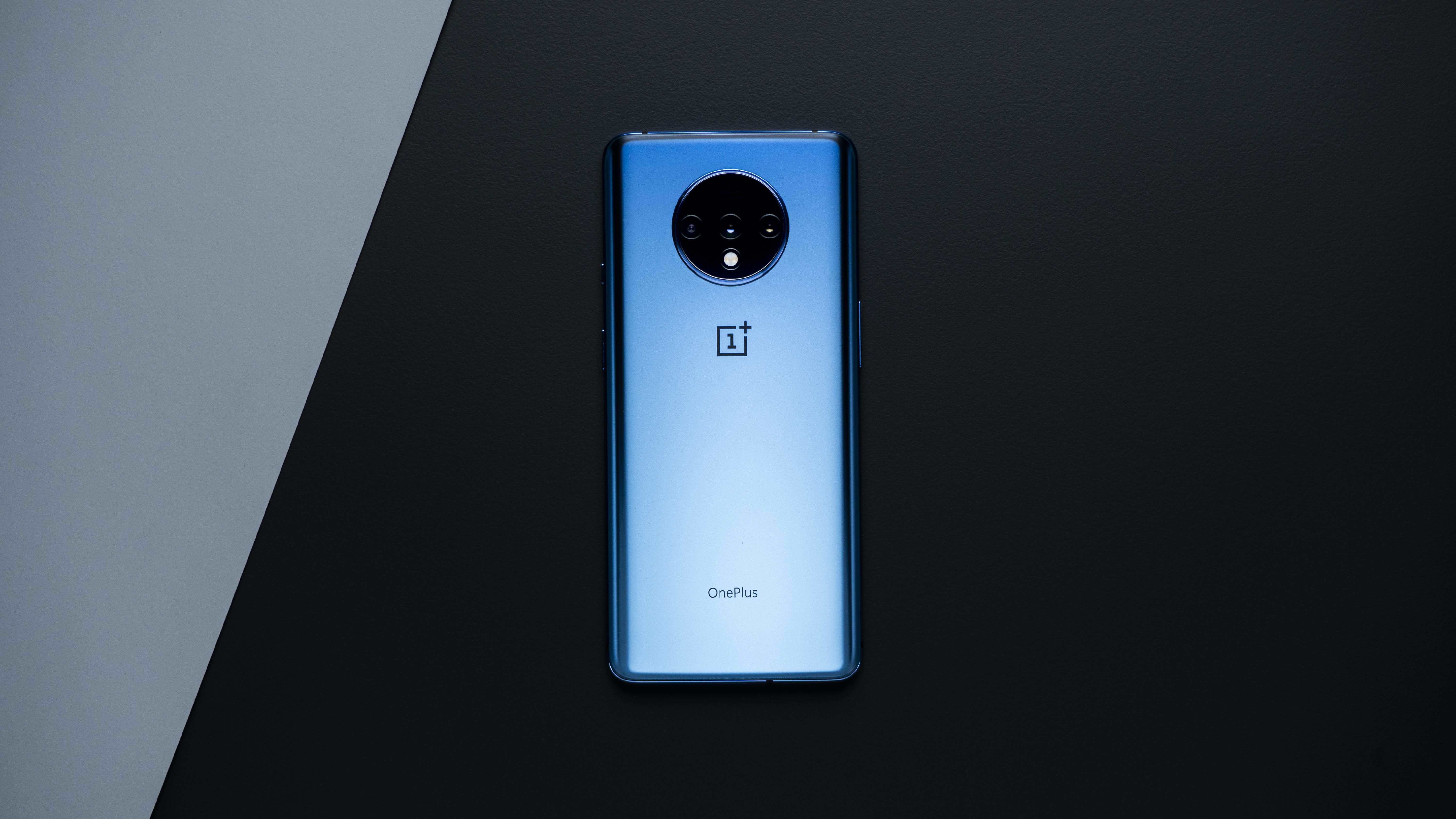 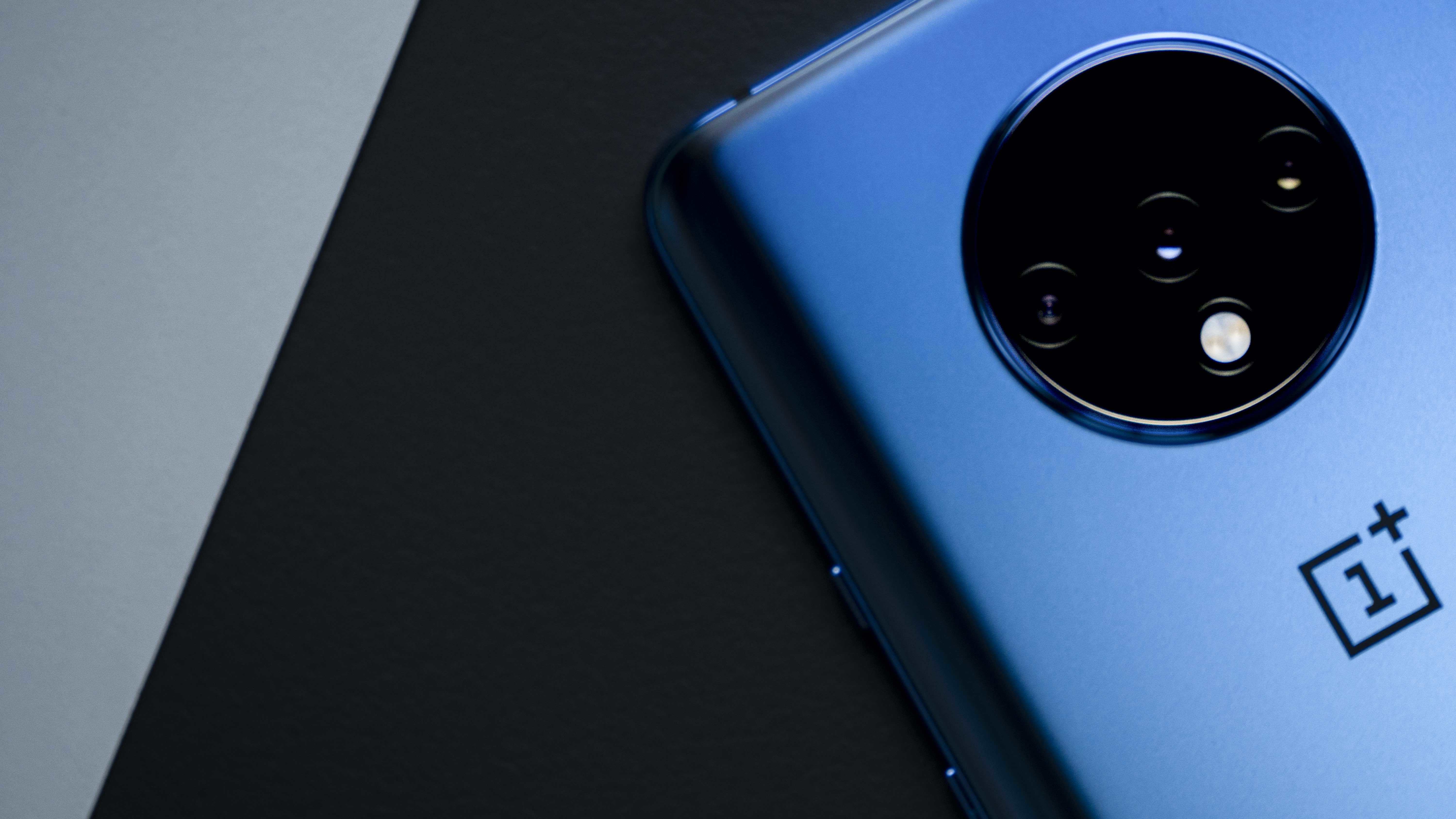 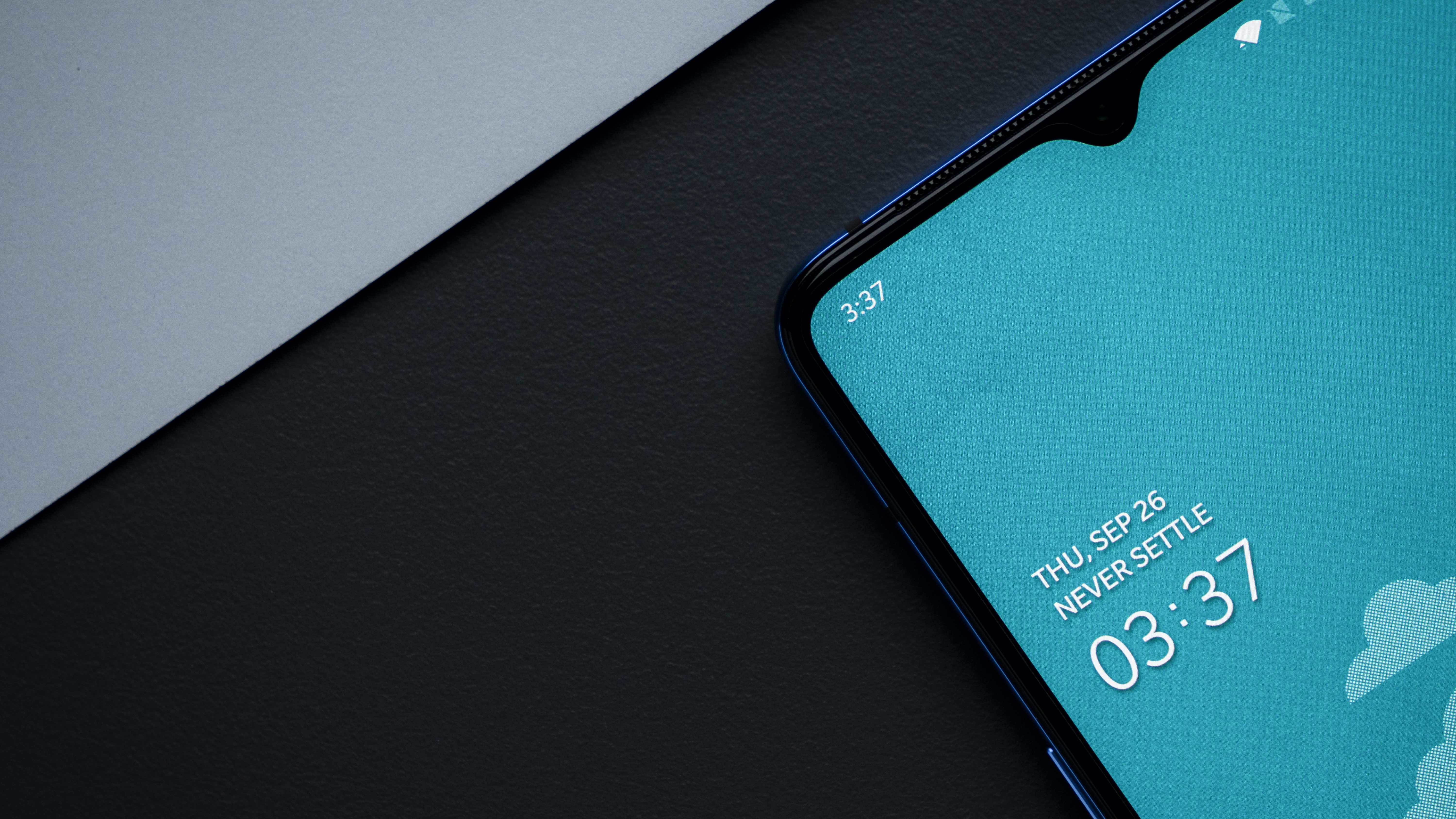 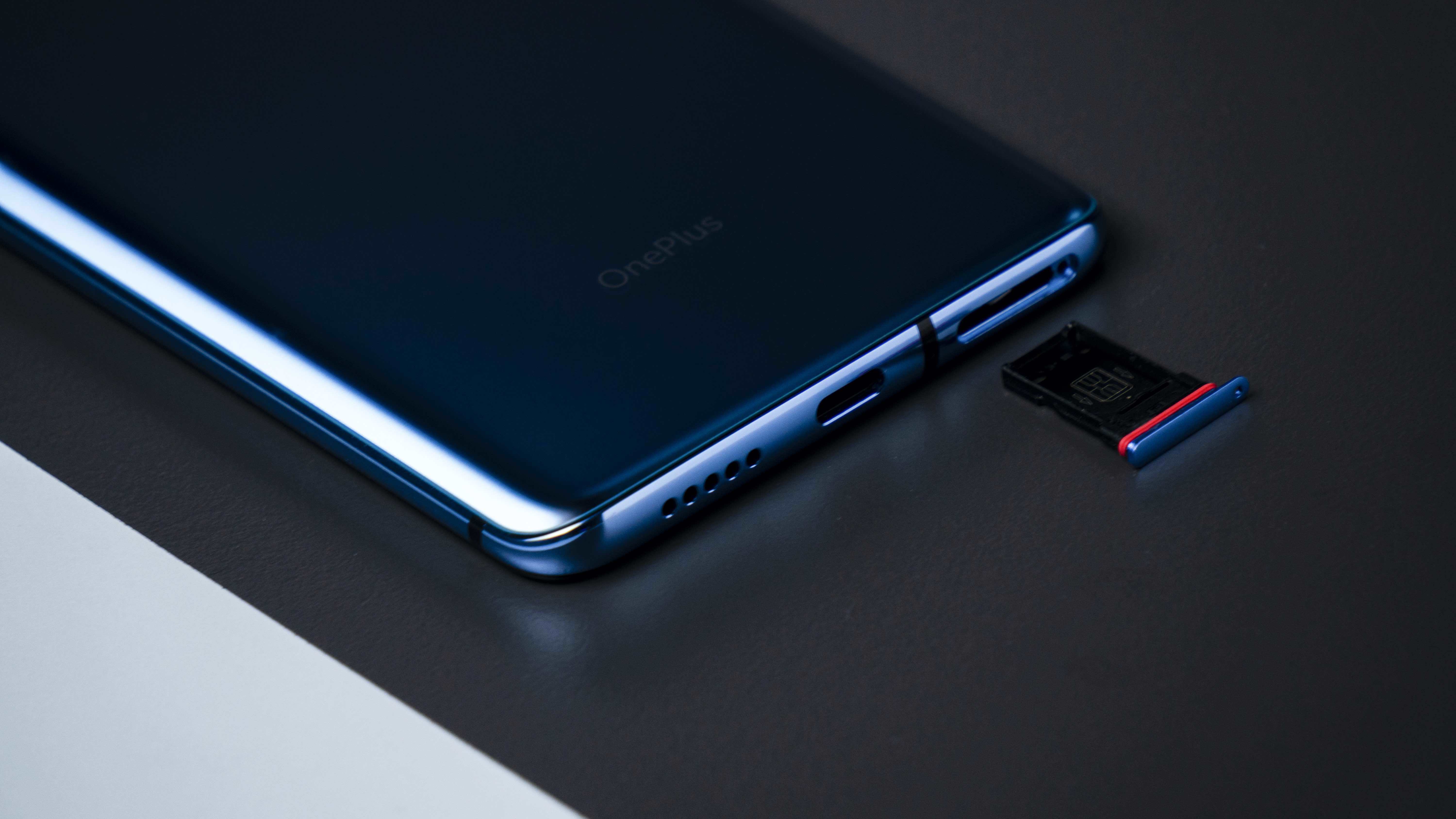 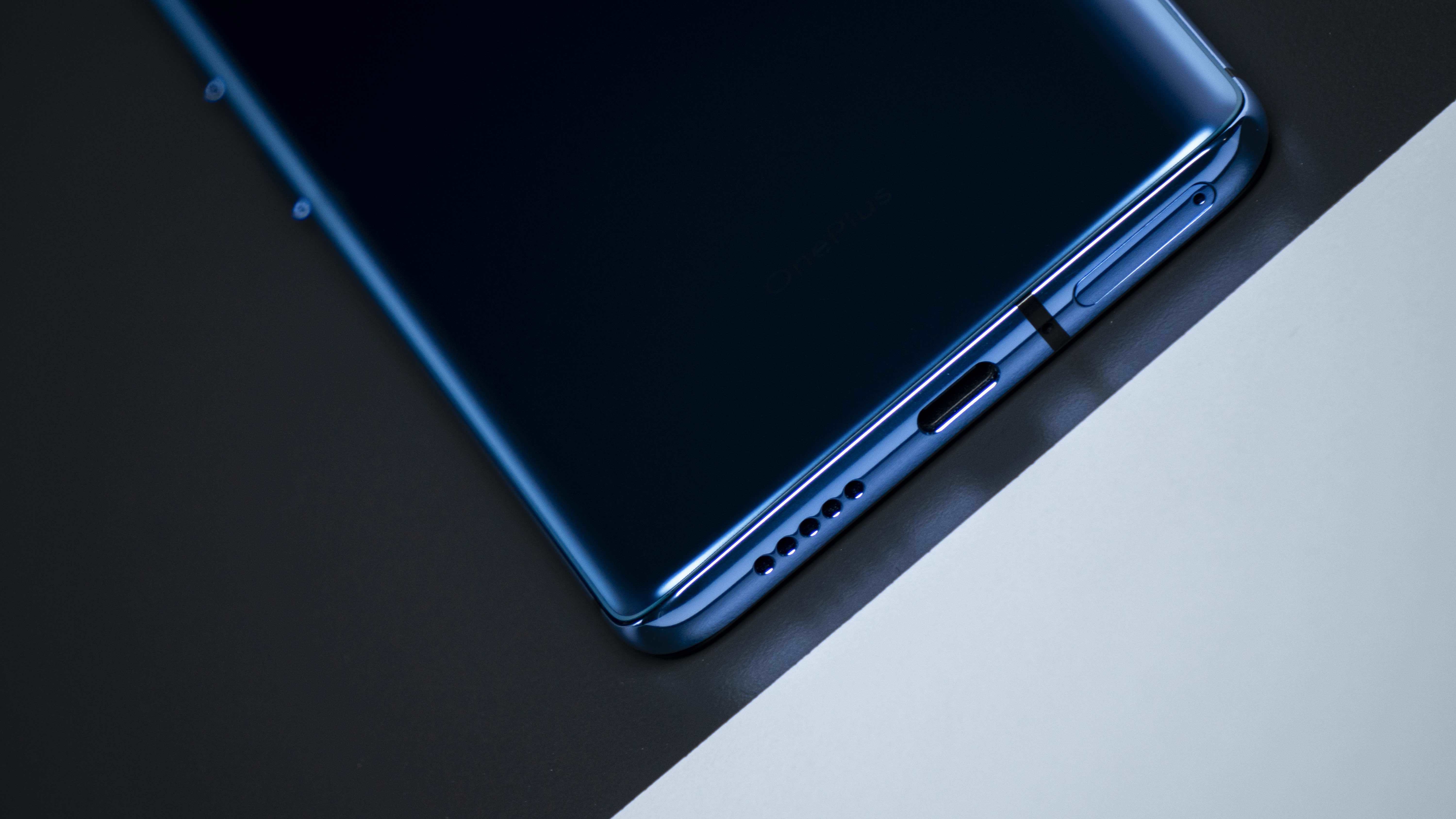 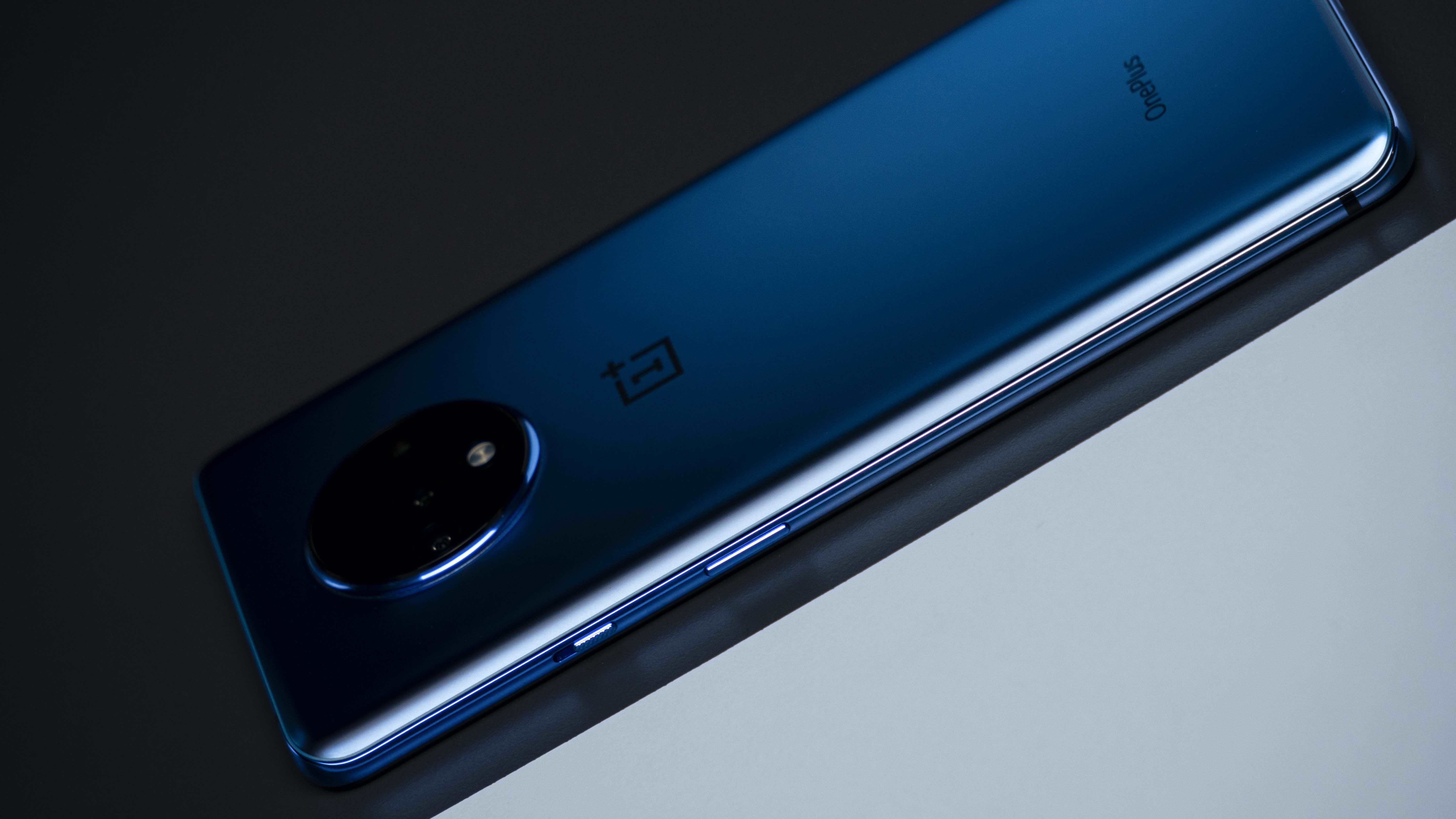 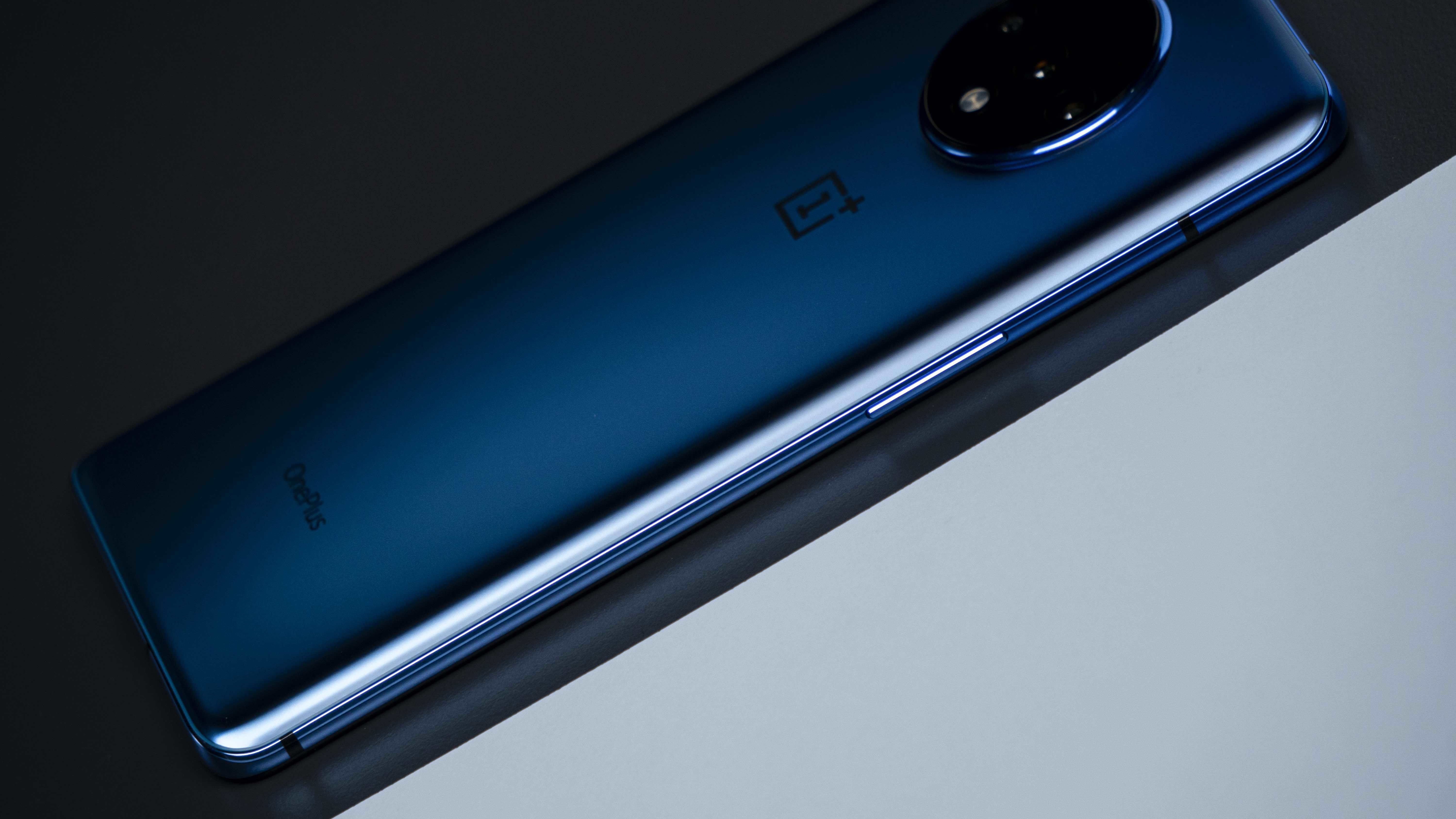 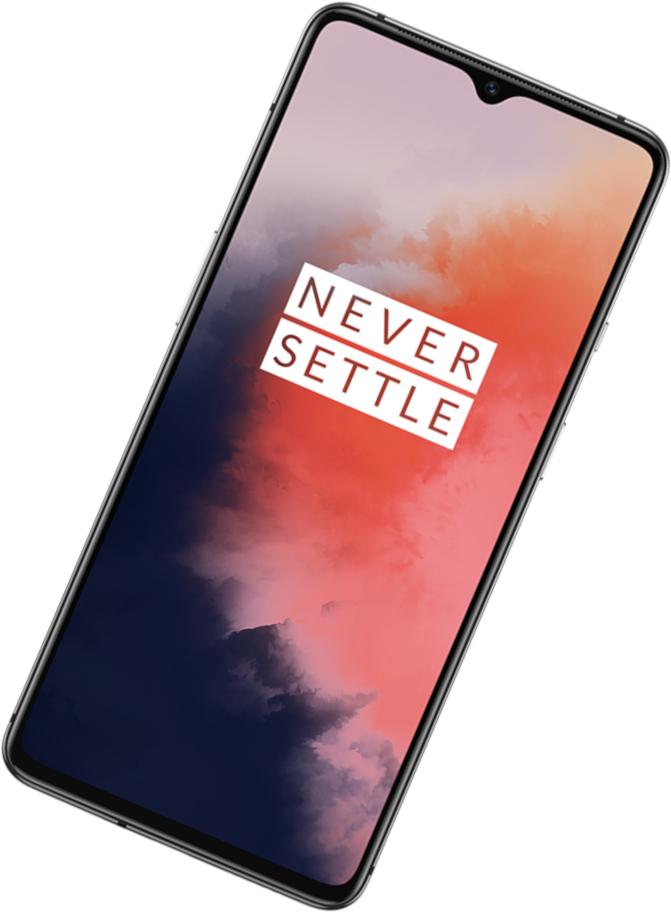 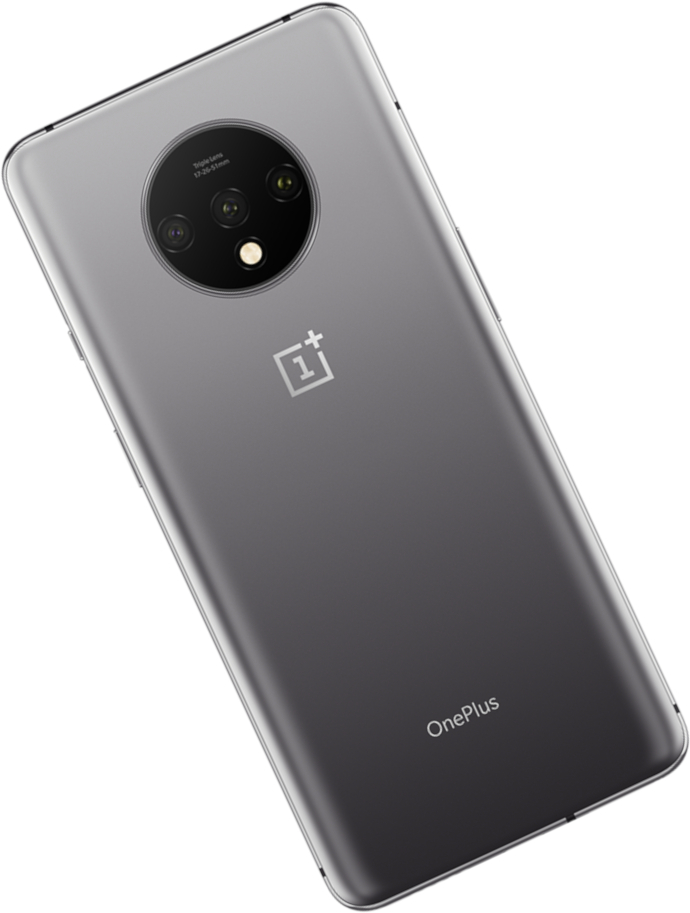 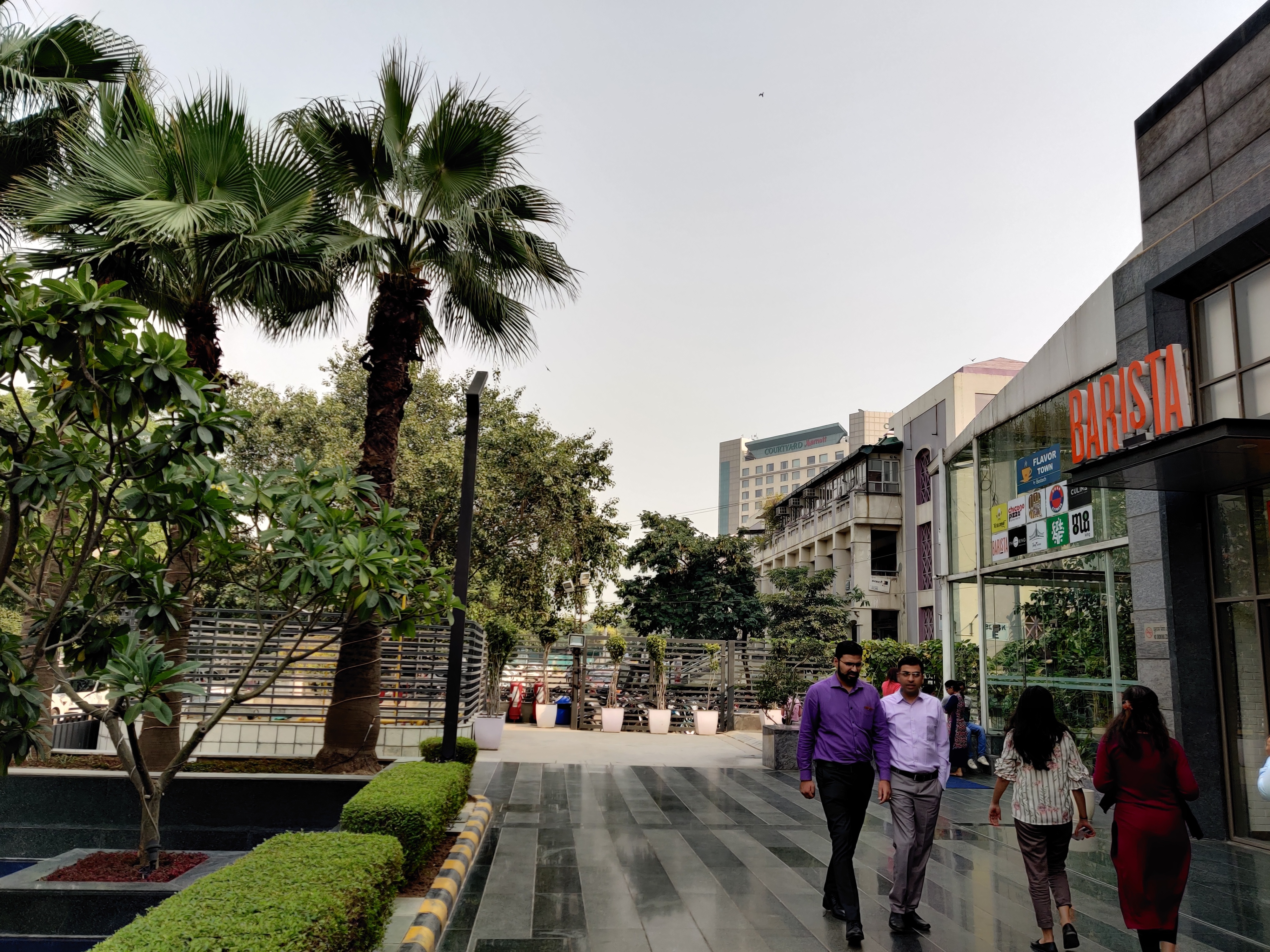 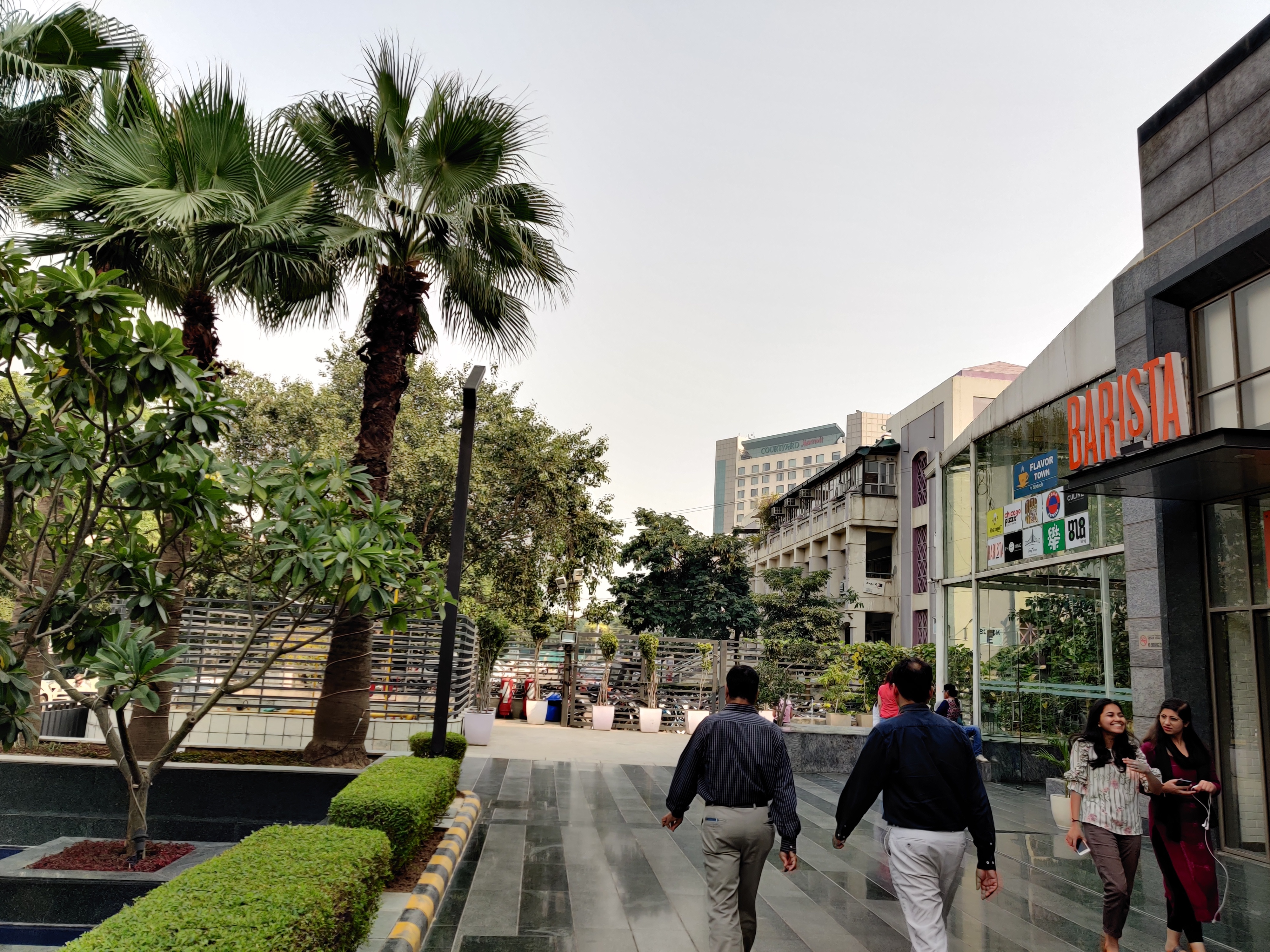 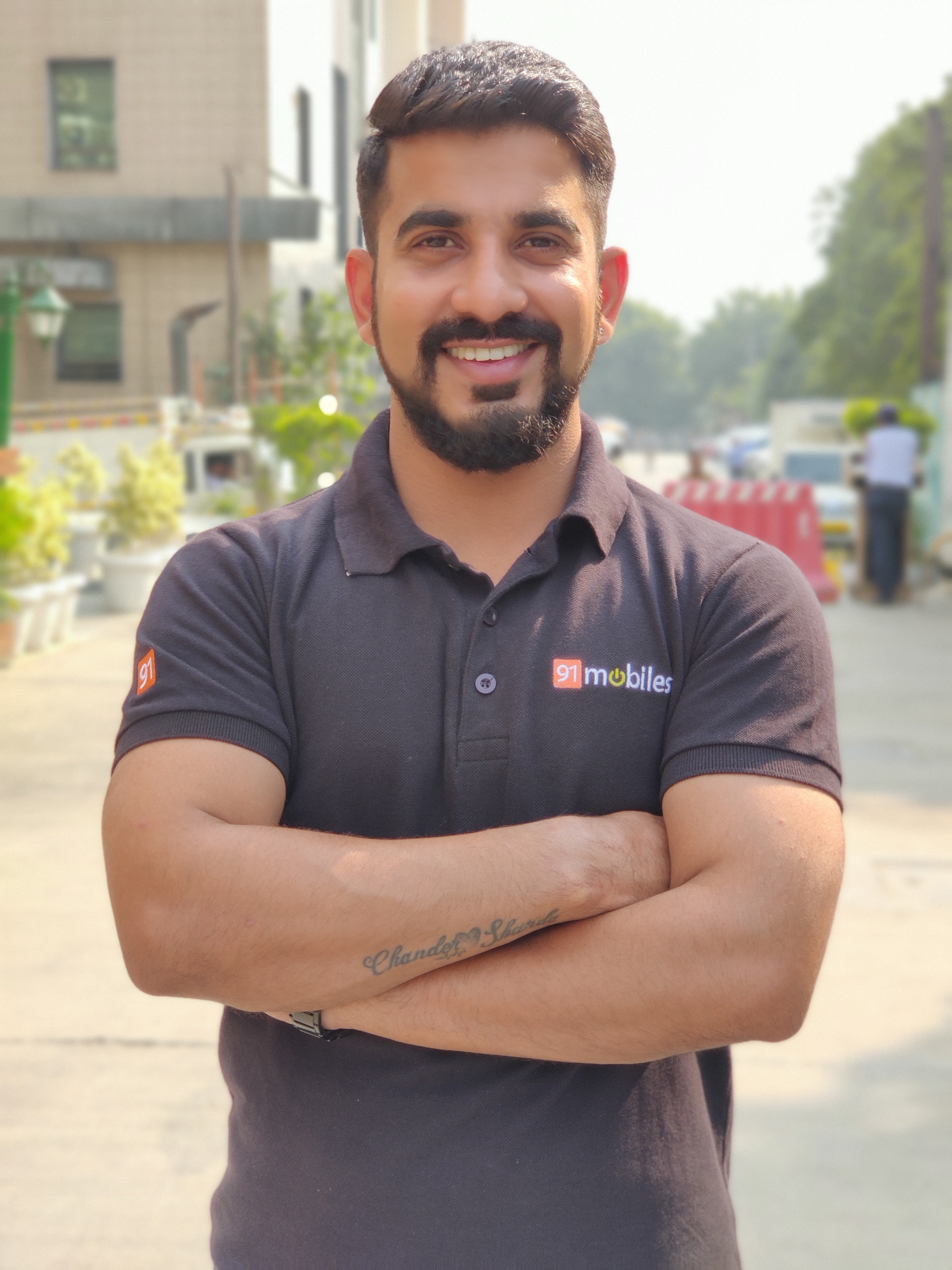 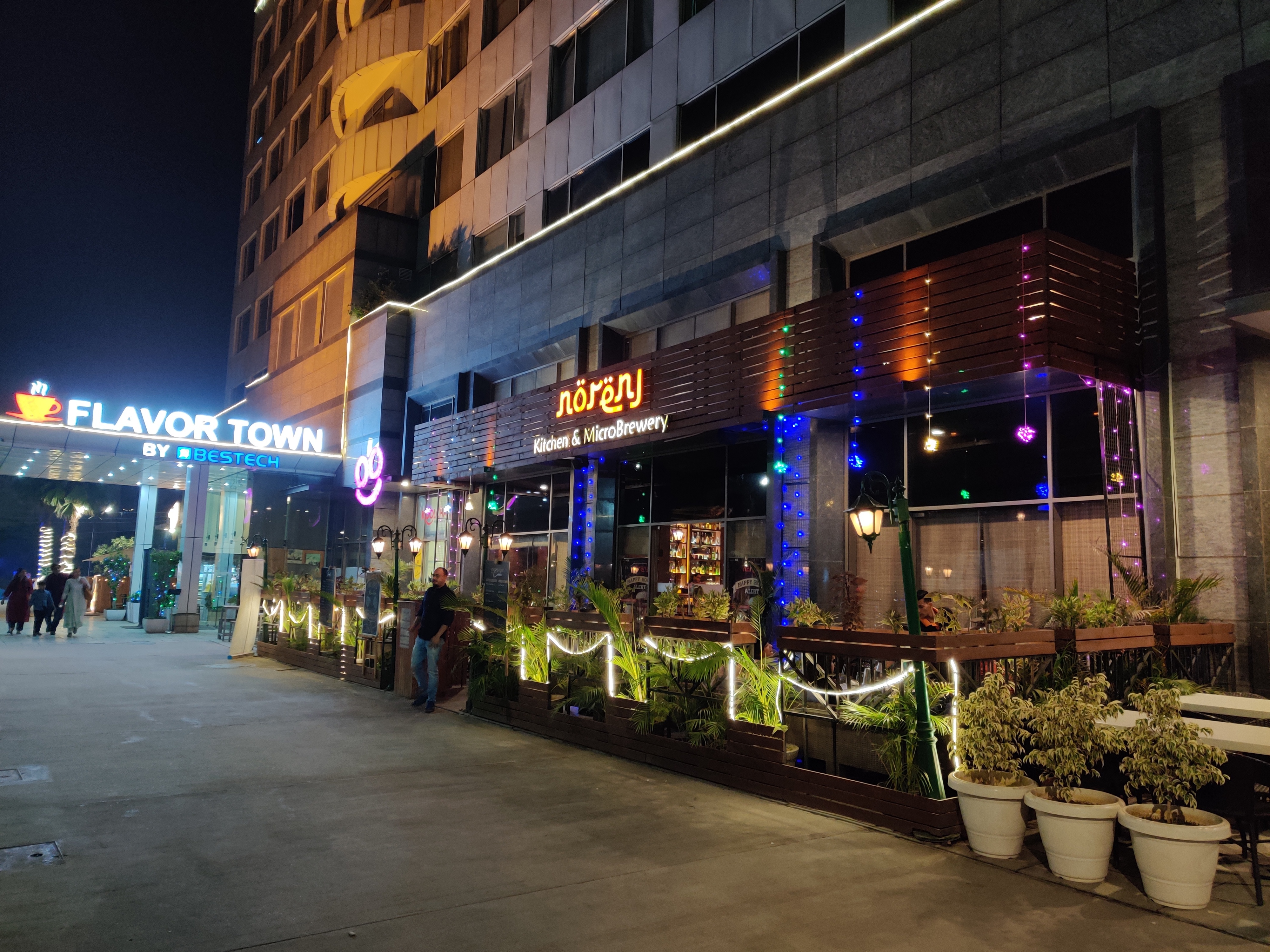 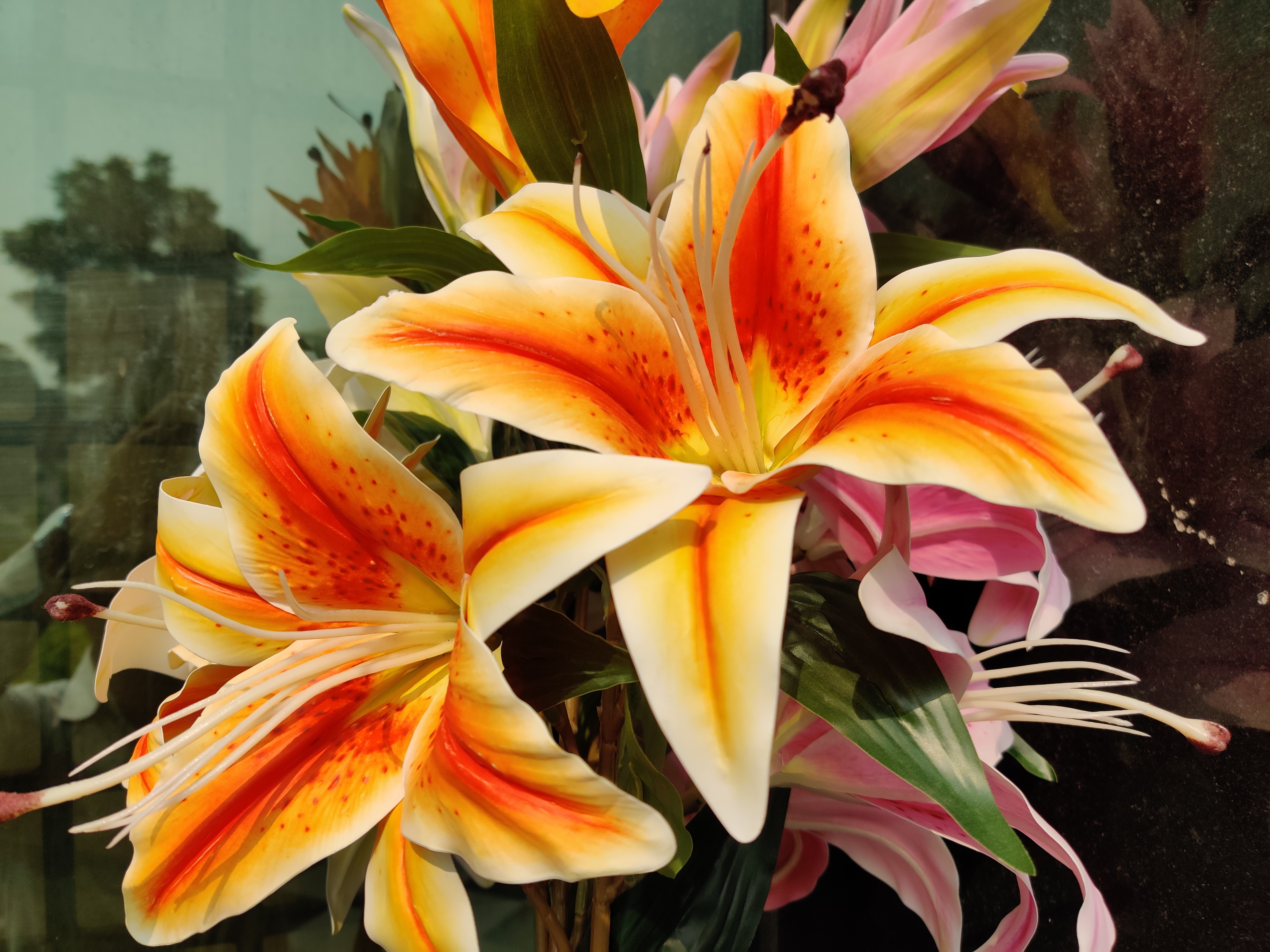 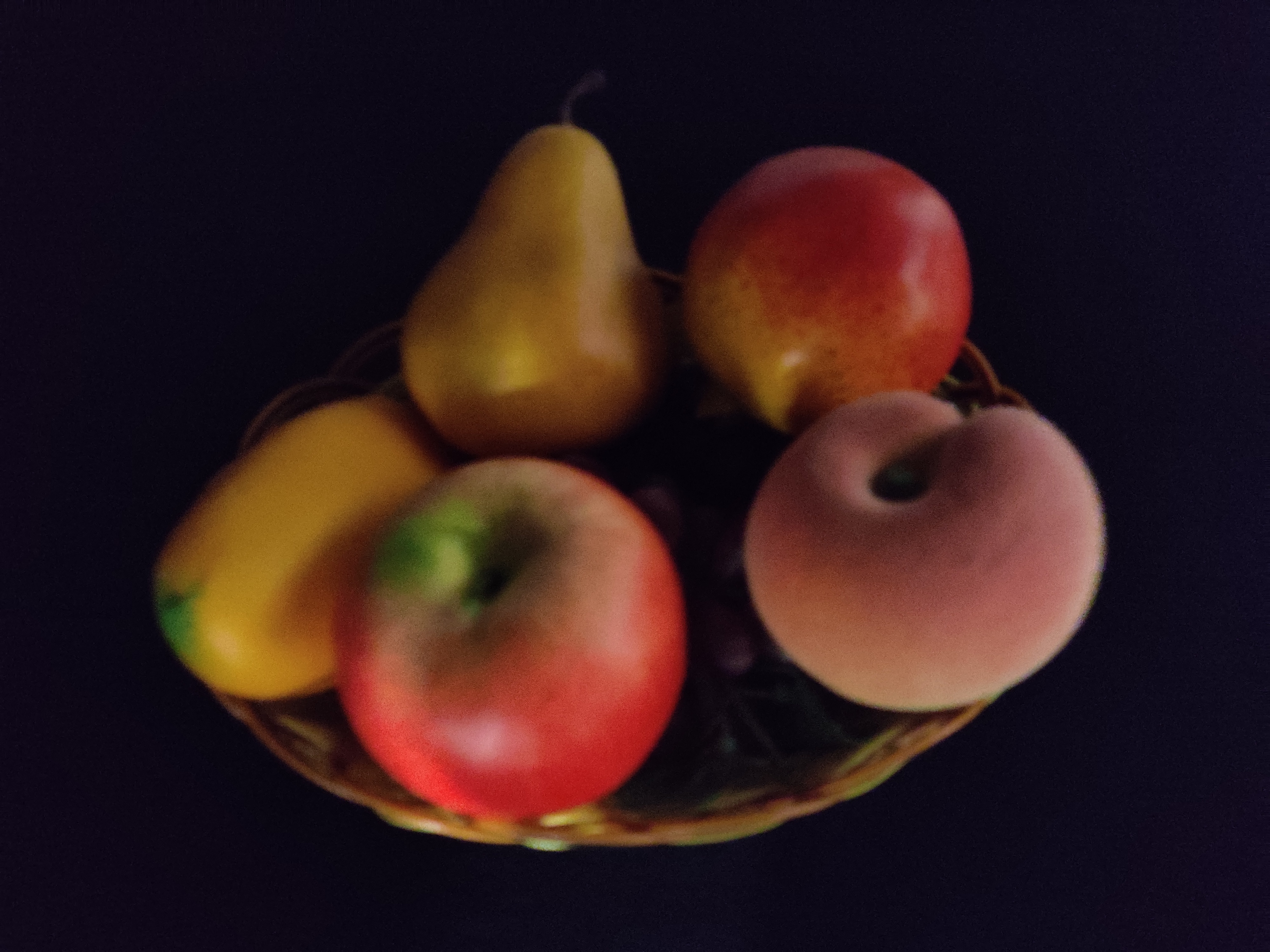 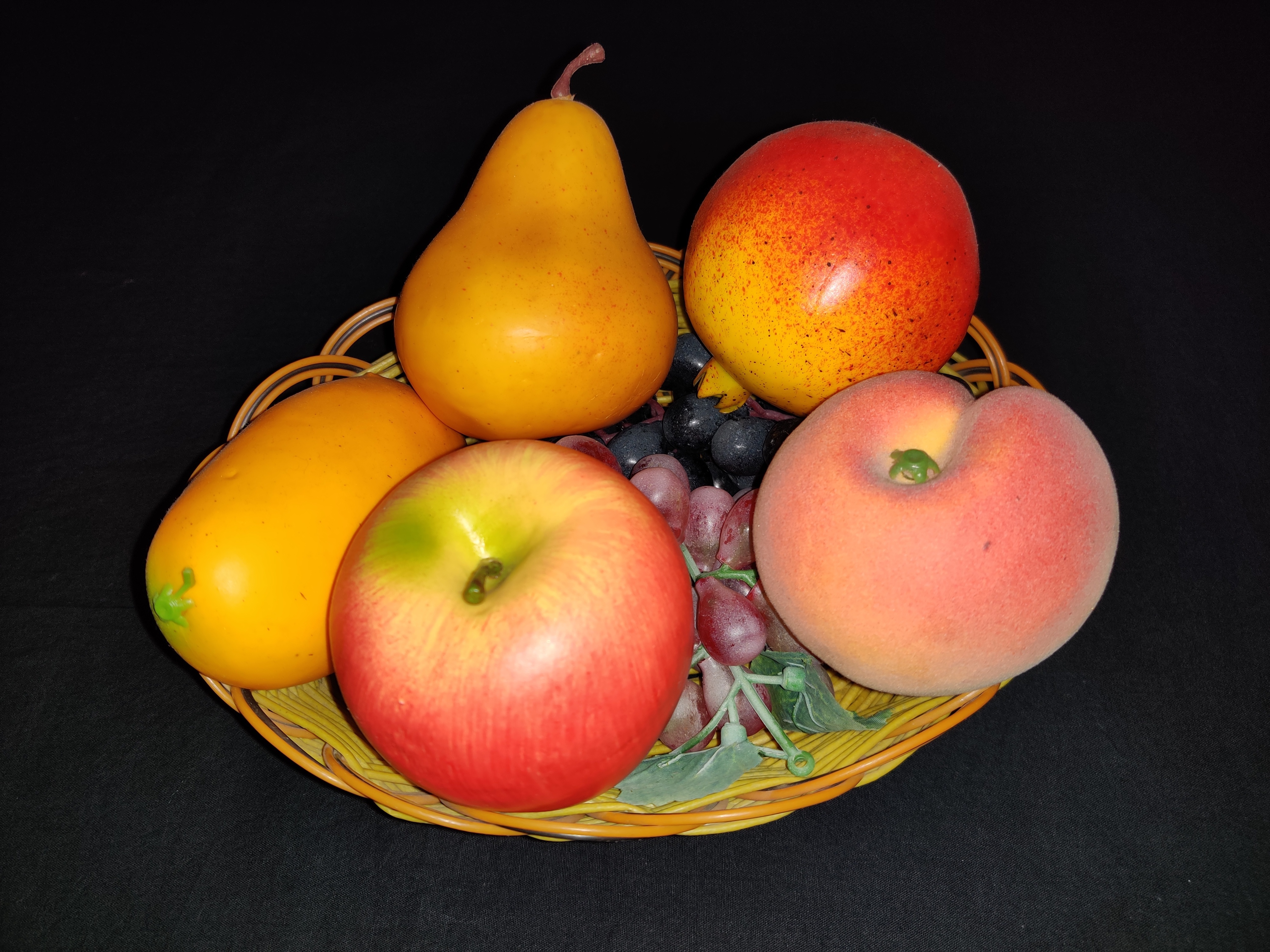 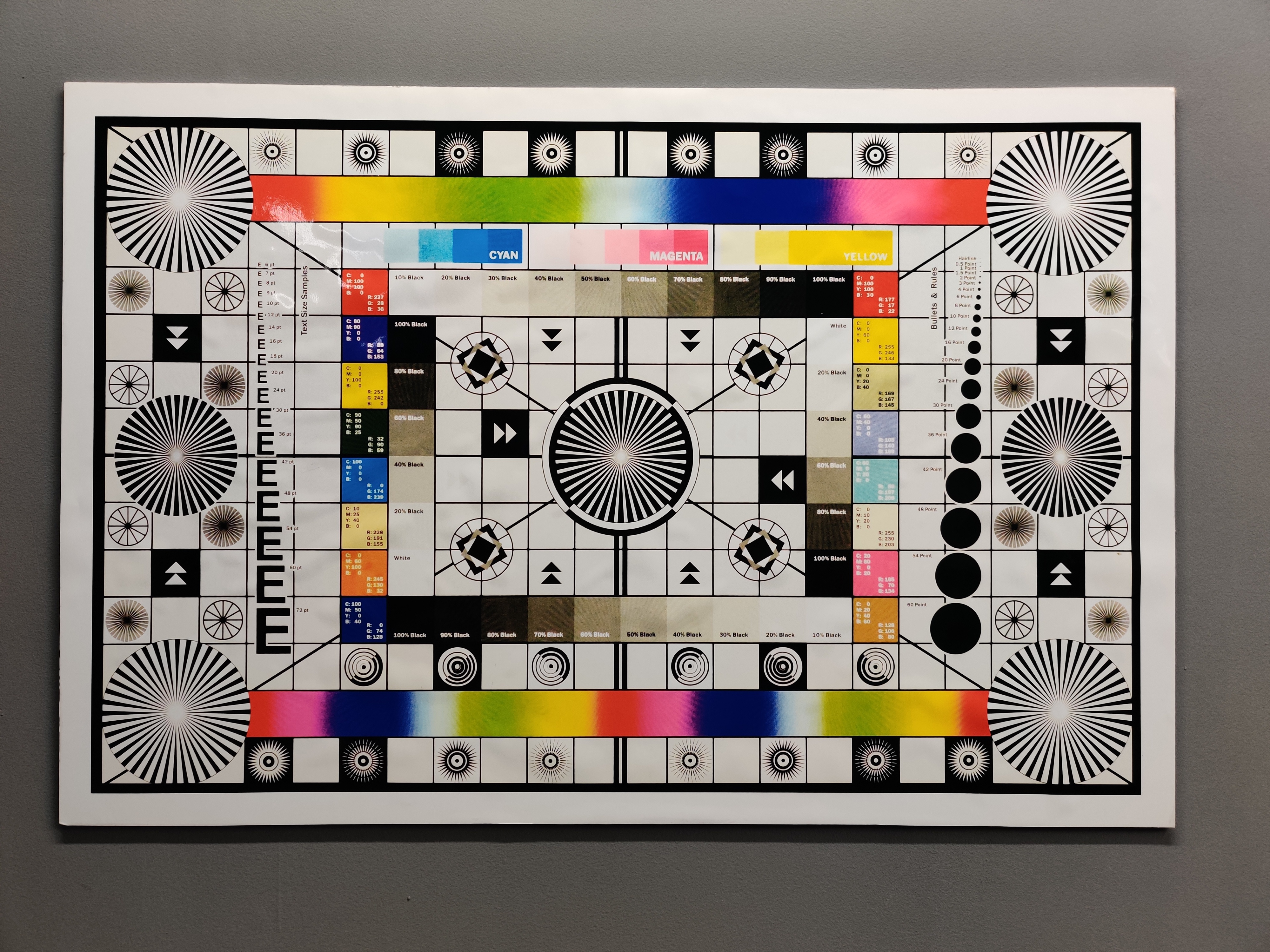 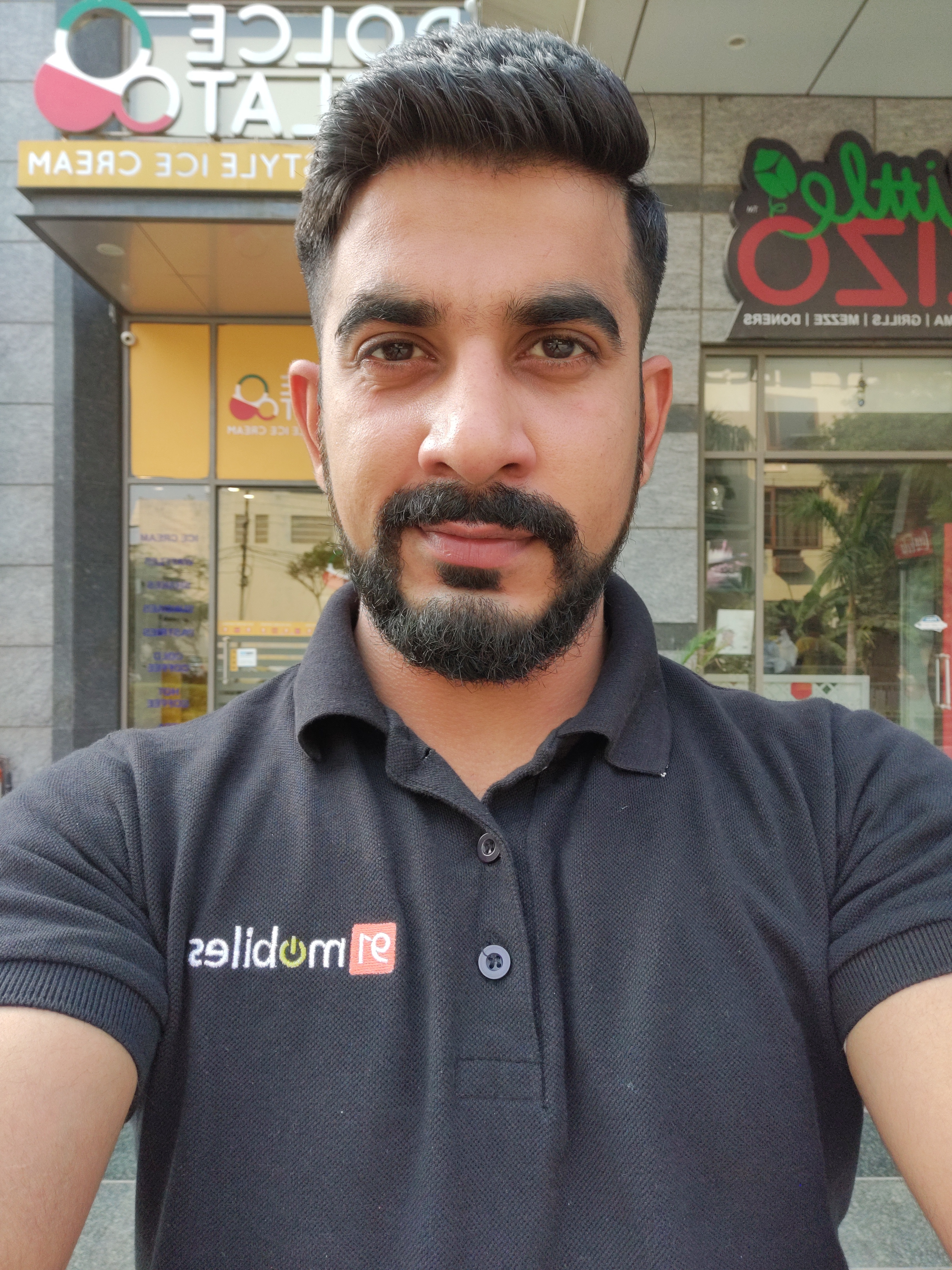 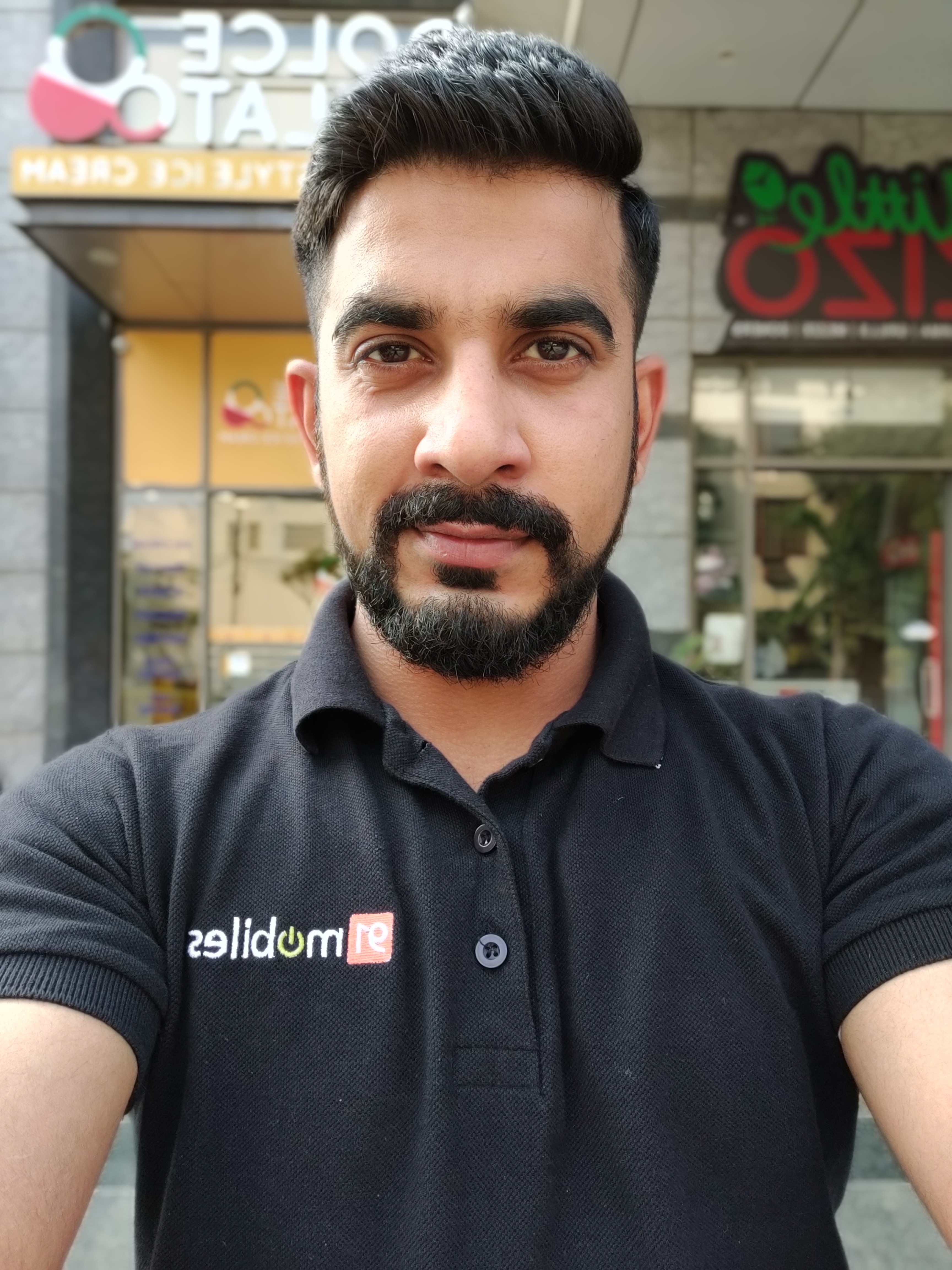 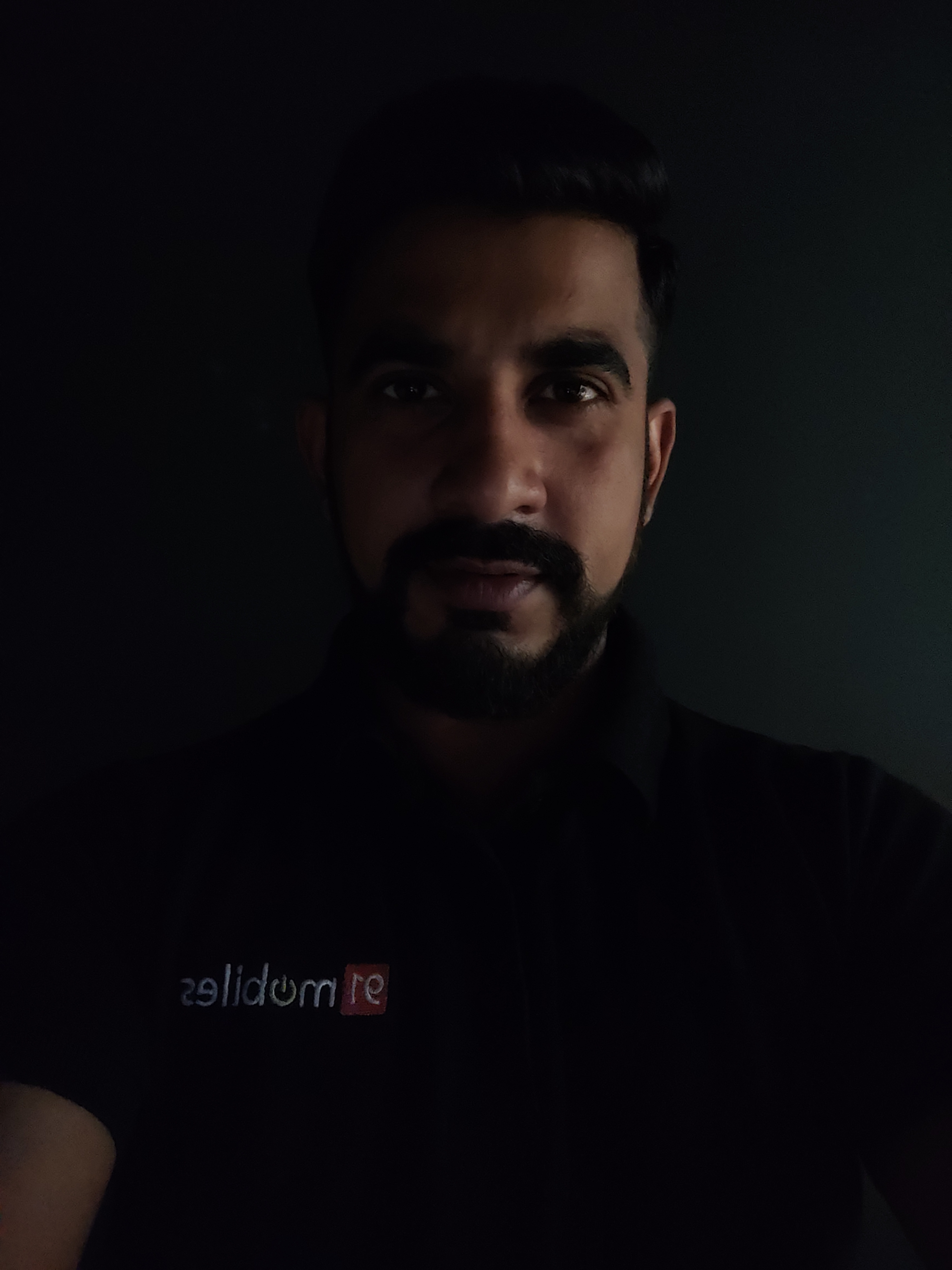 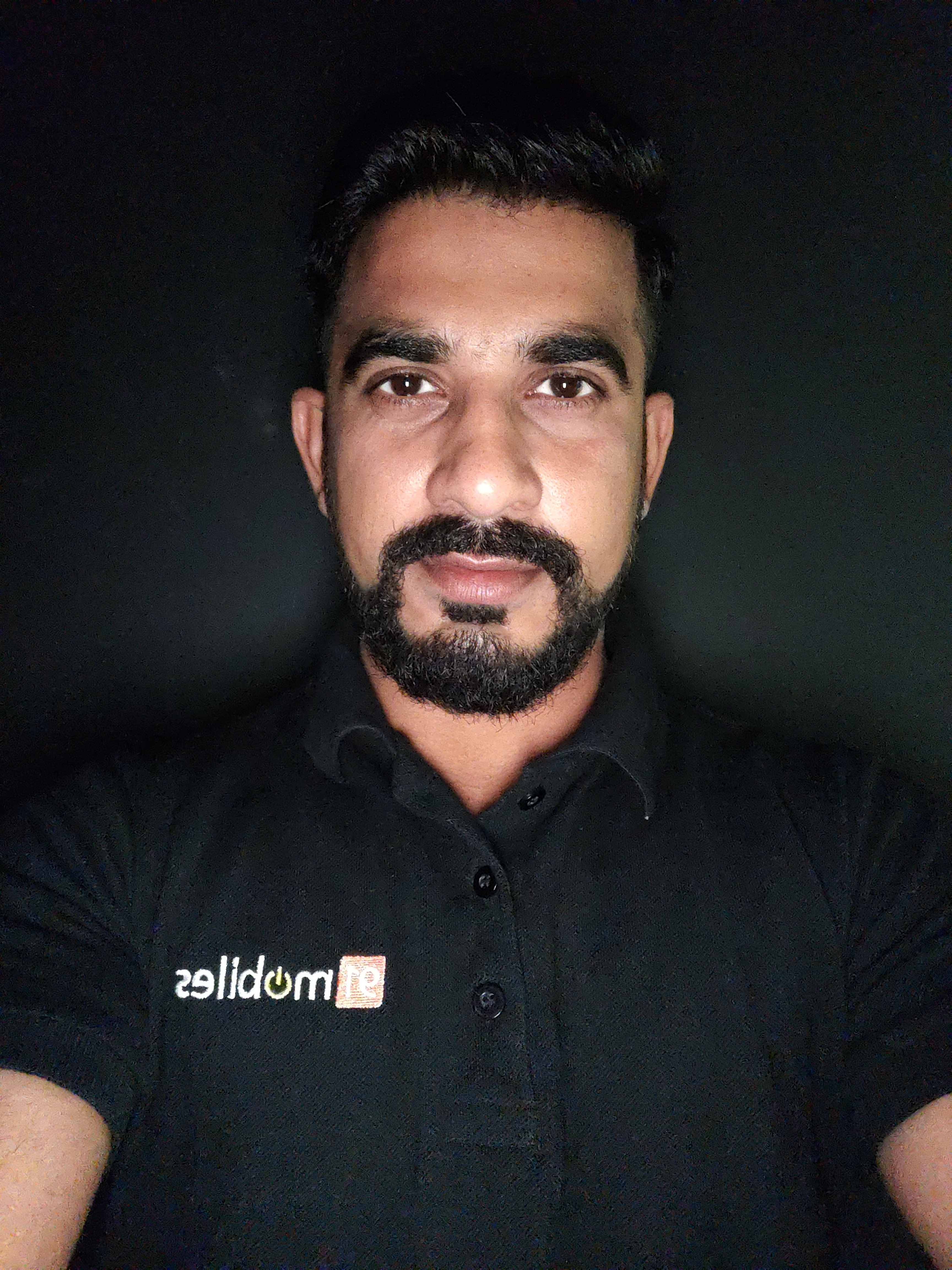