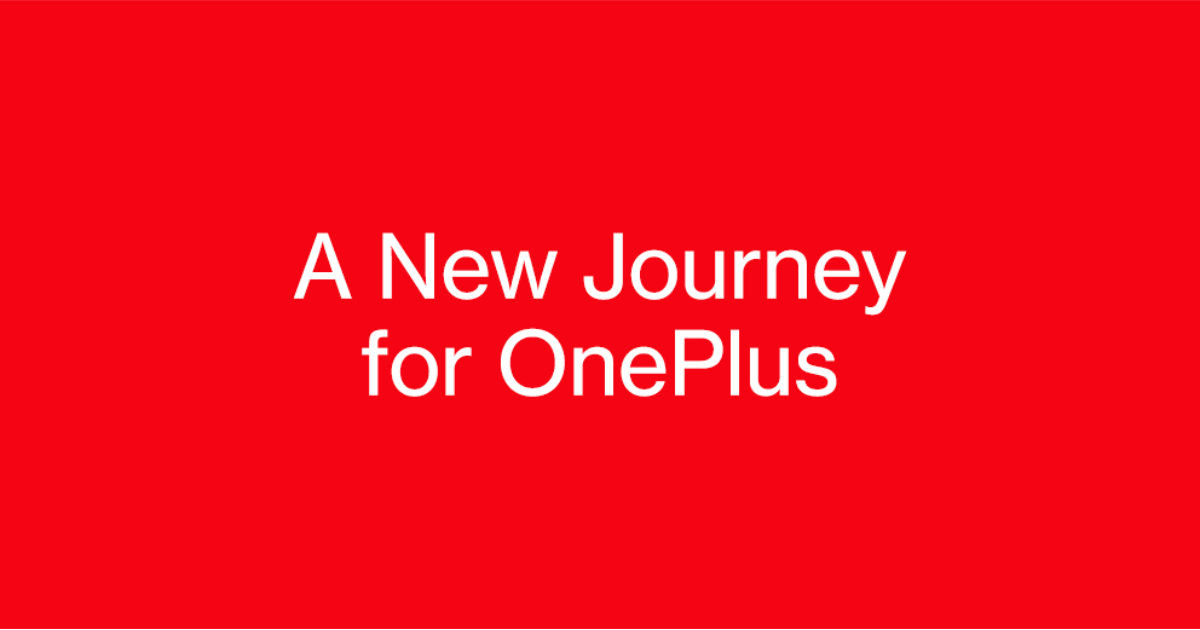 OnePlus CEO, Pete Lau, has made quite a big announcement on the OnePlus Forum today. According to him, OnePlus will be integrating with OPPO even further. As you might know, OnePlus is an OPPO subsidiary but both companies operate independently. Last year, however, OnePlus had integrated a number of its teams with OPPO, which according to Lau, was done to streamline their operations and capitalize on additional shared resources. Lau says that they’ve seen a positive impact by integrating the teams of the two companies. Looking at the results with this approach, OnePlus and OPPO have decided to integrate their teams even further.

According to Pete, OnePlus will have more resources at its disposal with deeper integration of the brand with OPPO. He added that the integration with OPPO will allow OnePlus to bring “faster and more stable software updates for OnePlus users.” That being said, Pete didn’t go into detail to explain what this “deeper integration” will produce. It is possible that the two companies could share hardware and software with each other and work on the upcoming devices collectively.

“I’m confident that this change will be positive for our community and our users. With this deeper integration with OPPO, we will have more resources at hand to create even better products for you,” Lau said in a forum post.

Lau added that the OnePlus brand will continue to operate independently and “continue launching OnePlus products, holding events and engaging directly with you for feedback through the same OnePlus channels as before.” The announcement from the OnePlus CEO makes much more sense when you consider that the upcoming OnePlus Nord 2 is expected to be a rebranded variant of the OPPO Reno 6/Realme X9 Pro. It looks like OnePlus wanted to let its fan know that it is integrating with OPPO even further before launching a rebranded OPPO smartphone. Hopefully, we will know more about the integration of OnePlus with OPPO in the near future.