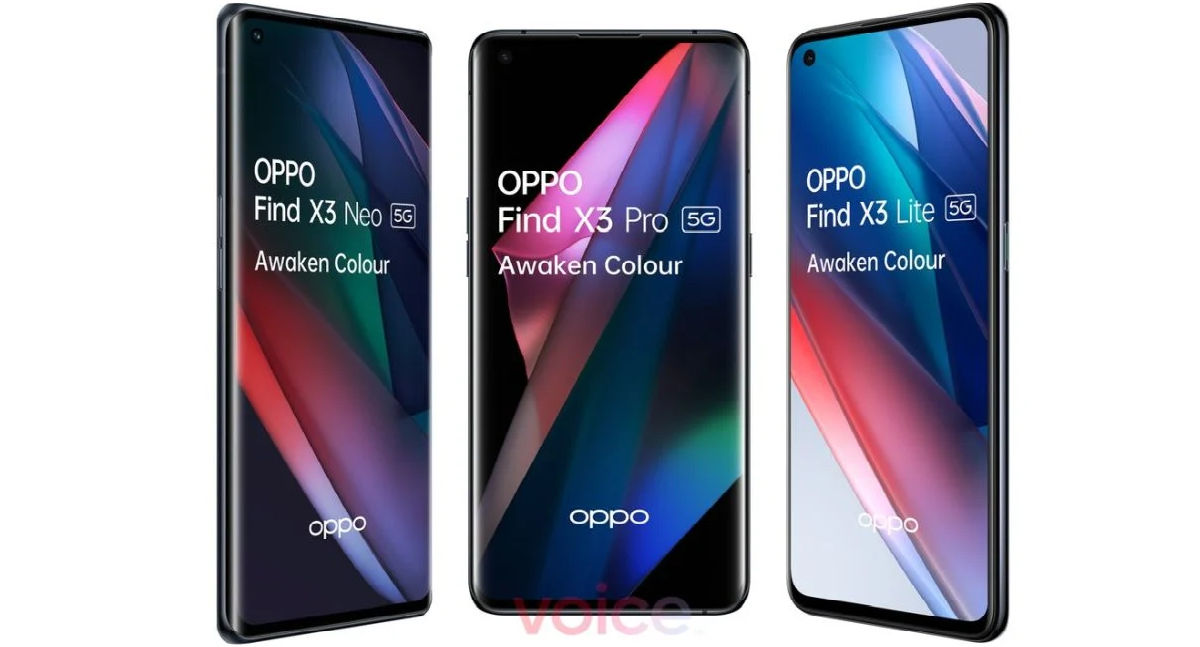 OPPO has already confirmed that their next flagship series, the Find X3, will launch in March. The company is expected to reveal at least three variants of the phone, including a Pro device. OPPO Find X3 Pro specifications have been leaked several times already, and we know that it will most likely be powered by the Snapdragon 888 flagship processor. Now, it appears that the vanilla OPPO Find X3 specs will include a different chipset. The phone has appeared on the AnTuTu and AIDA64 benchmarking websites revealing some key hardware details, as spotted in leaked screenshots. Let’s take a look.

As per the listings on AnTuTu and AIDA64, the OPPO Find X3 will be equipped with a Snapdragon 870 processor. The screenshots show the model number for the phone as well, which is PEDM00. The Snapdragon 870 is based on the same platform as the Snapdragon 865 but has been overclocked for better performance and efficiency. It makes sense to use this chipset instead of the Snapdragon 888, as it will help reduce costs.

The screenshots reveal that this particular variant of the Find X3 is equipped with 8GB of RAM and 256GB internal storage. Of course, we expect OPPO to offer more RAM and storage configurations for the phone when it’s launched. The device will also run the latest Android 11 based ColorOS 11.2. Also seen in the screenshots is the display resolution of FHD+, and a 12.6-megapixel camera sensor probably at the front. We should know more details in the coming weeks, as a launch is expected in March.

Apart from the standard Find X3, OPPO will also bring a more powerful variant with the Snapdragon 888 chipset. This will most likely be called the Find X3 Pro, and offer some high-end specifications. It is expected to get a super colour-accurate 6.7-inch 120Hz QHD+ panel with a full DCI-P3 colour gamut, 10-bit depth, and a MEMC chip for upscaling content. It will get a quad rear camera setup with a 50-megapixel main Sony sensor, and is expected to house a 4,500mAh battery with 65W fast charging support.