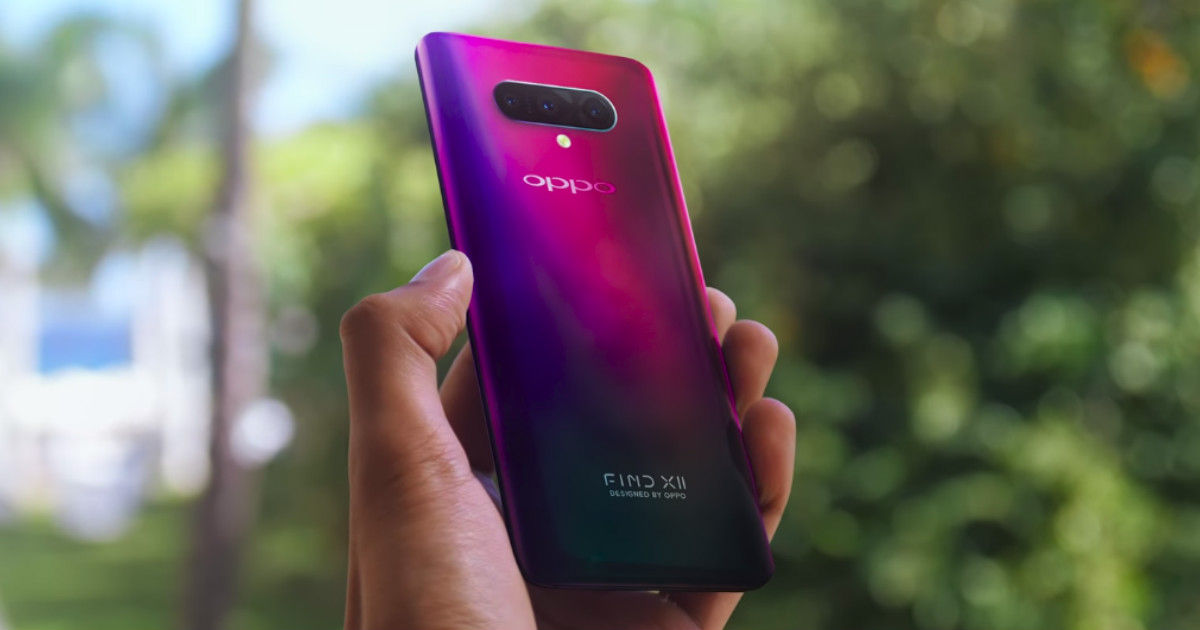 Chinese companies have been at the forefront of full-screen display innovation for a couple of years. OPPO and Vivo turned heads with their flagship offerings like the Vivo NEX and Find X. But both the companies employ a retractable front camera module that hides inside the chassis when not needed. This is a necessary byproduct of the required full screen. But OPPO has just shown off the first demo of in-screen cameras on its official Twitter handle. This comes after we’ve seen multiple patents from a number of OEMs, including Samsung, working on this innovative feature but OPPO has become the first company to officially showcase a mini demo.

For those seeking the perfect, notchless smartphone screen experience â€“ prepare to be amazed. ?

You are taking a very first look at our under-display selfie camera technology. RT! ? pic.twitter.com/FrqB6RiJaY

The demo shows a prototype handset inside a case with a curved screen being activated for the camera. The user opens the camera app which has a blackened top portion which by switching off the pixels for the camera to work properly. The users than puts a finger on a place where the camera is and the camera shows the user’s finger thus demonstrating that the implementation works. It’s also worth noting that this is a very short demo and we can’t comment on the quality of the resulting images or other potential issues just yet. However, when this new technology comes to market, it will probably lead to the phasing out of the pop-up camera, which was chiefly propagated by OPPO and Vivo.

Speculation is rife that both OPPO and Samsung are close to developing their own in-display camera smartphones and OPPO’s handset with the said feature is expected to launch before the end of 2019. As for the model displayed in the demo, it seems we’re looking at a Find X2 because it is the flagship series of OPPO.

Notably, reliable tipster Ice Universe has suggested that OPPO will not be able to mass-produce a smartphone with an under-display camera by the end of this year. He termed the official video as “just a demonstration of laboratory technology.” Stay tuned as we will keep updating you regarding the subject as soon as we learn more. 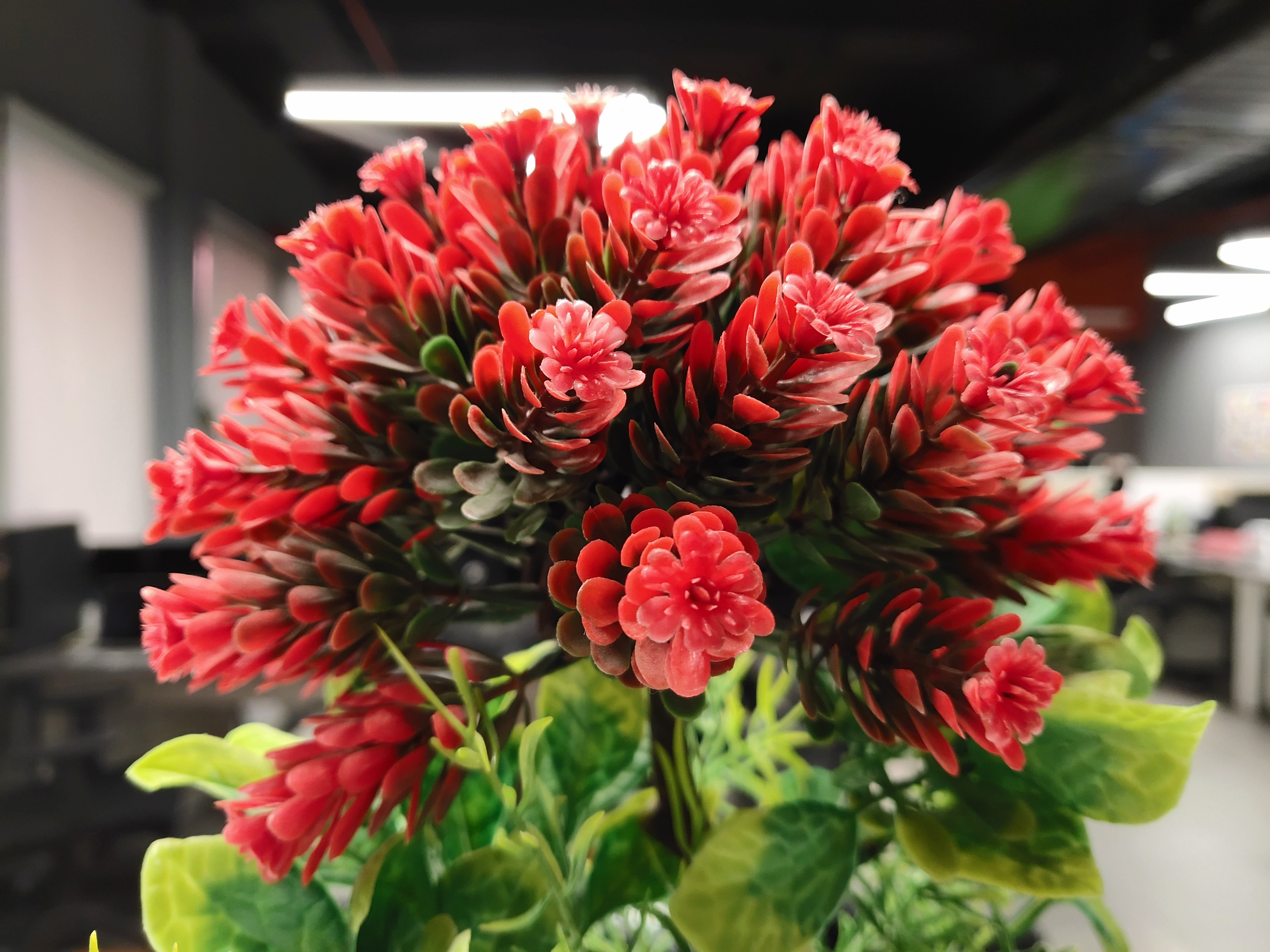 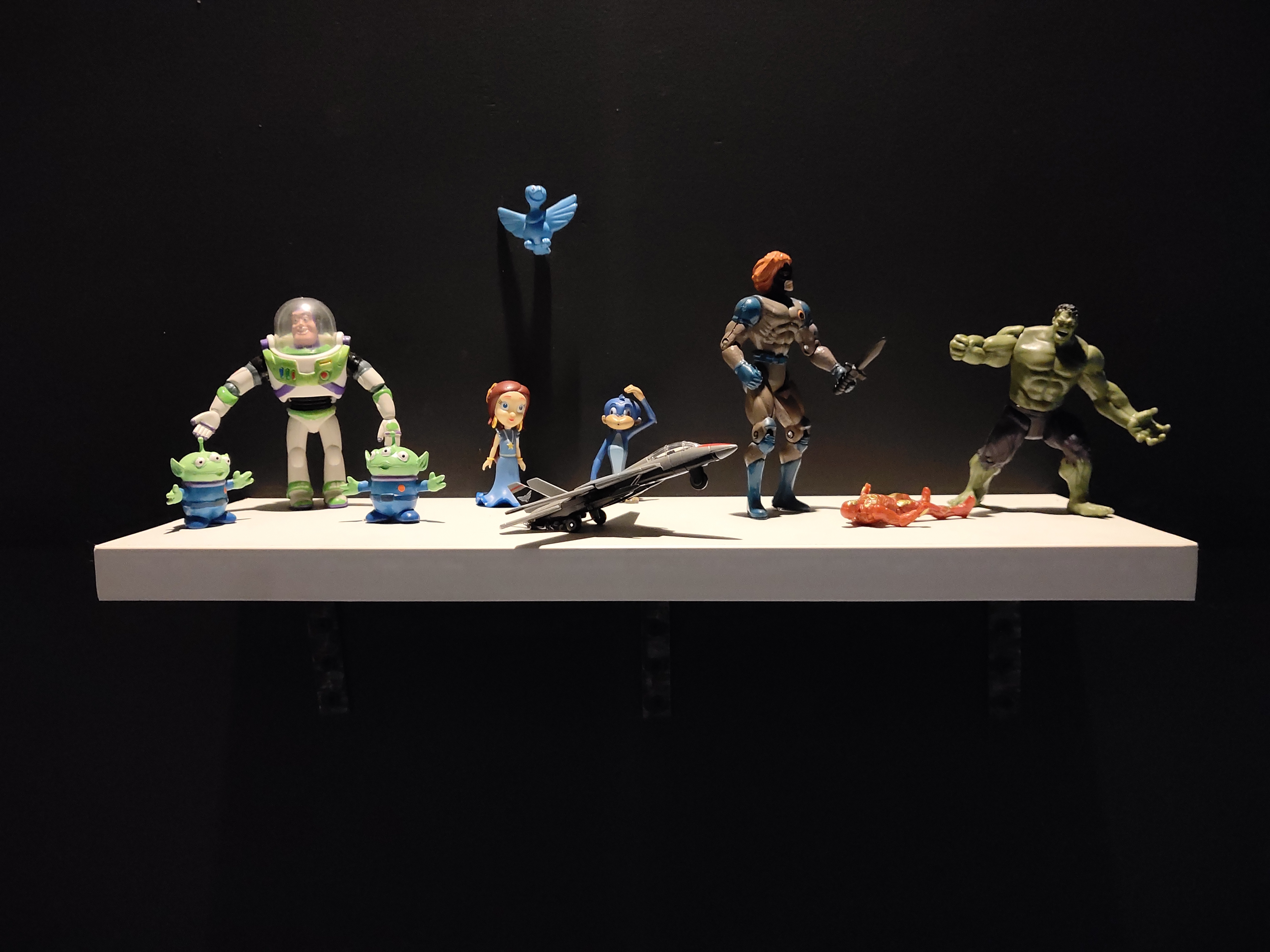 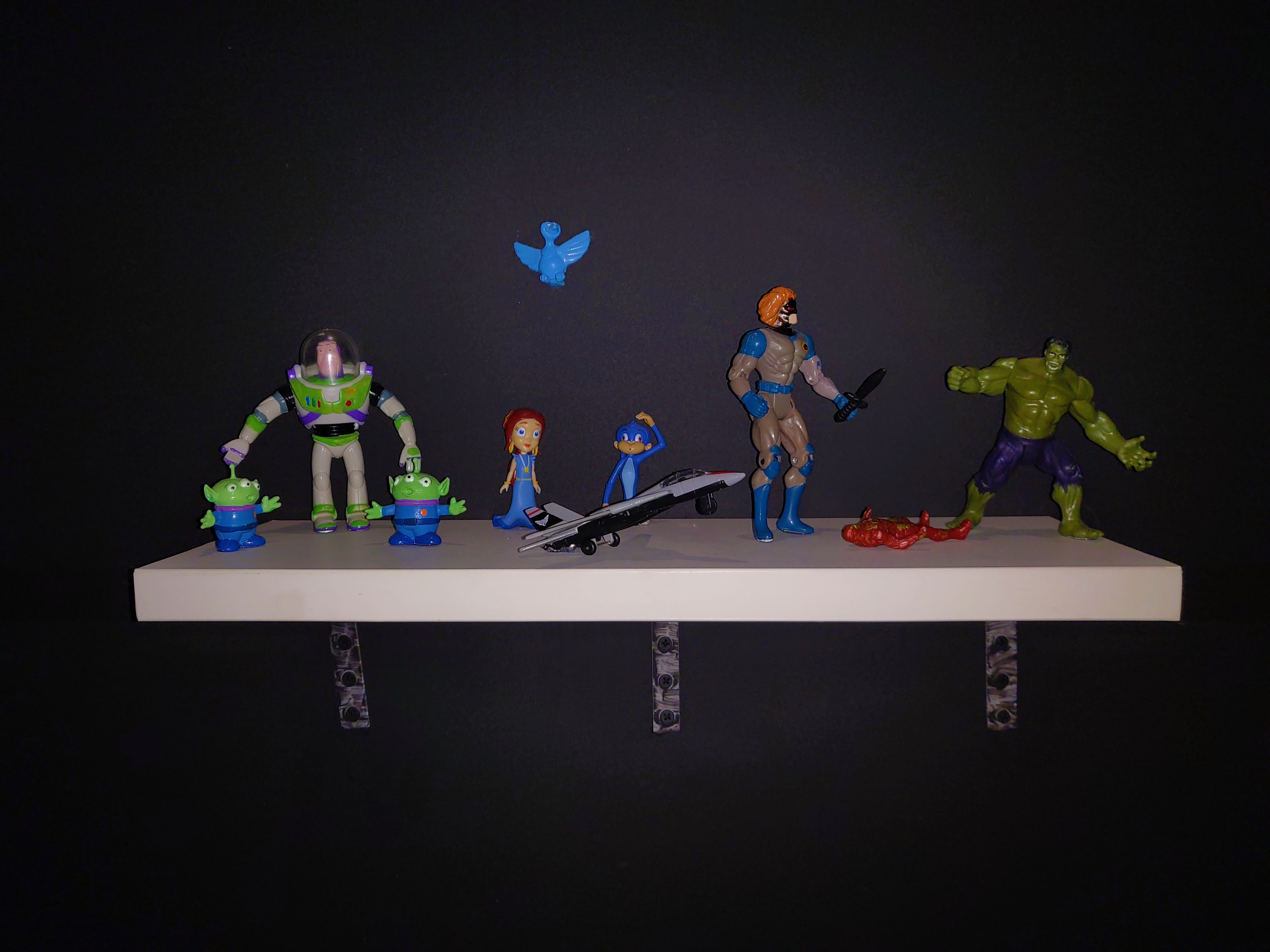 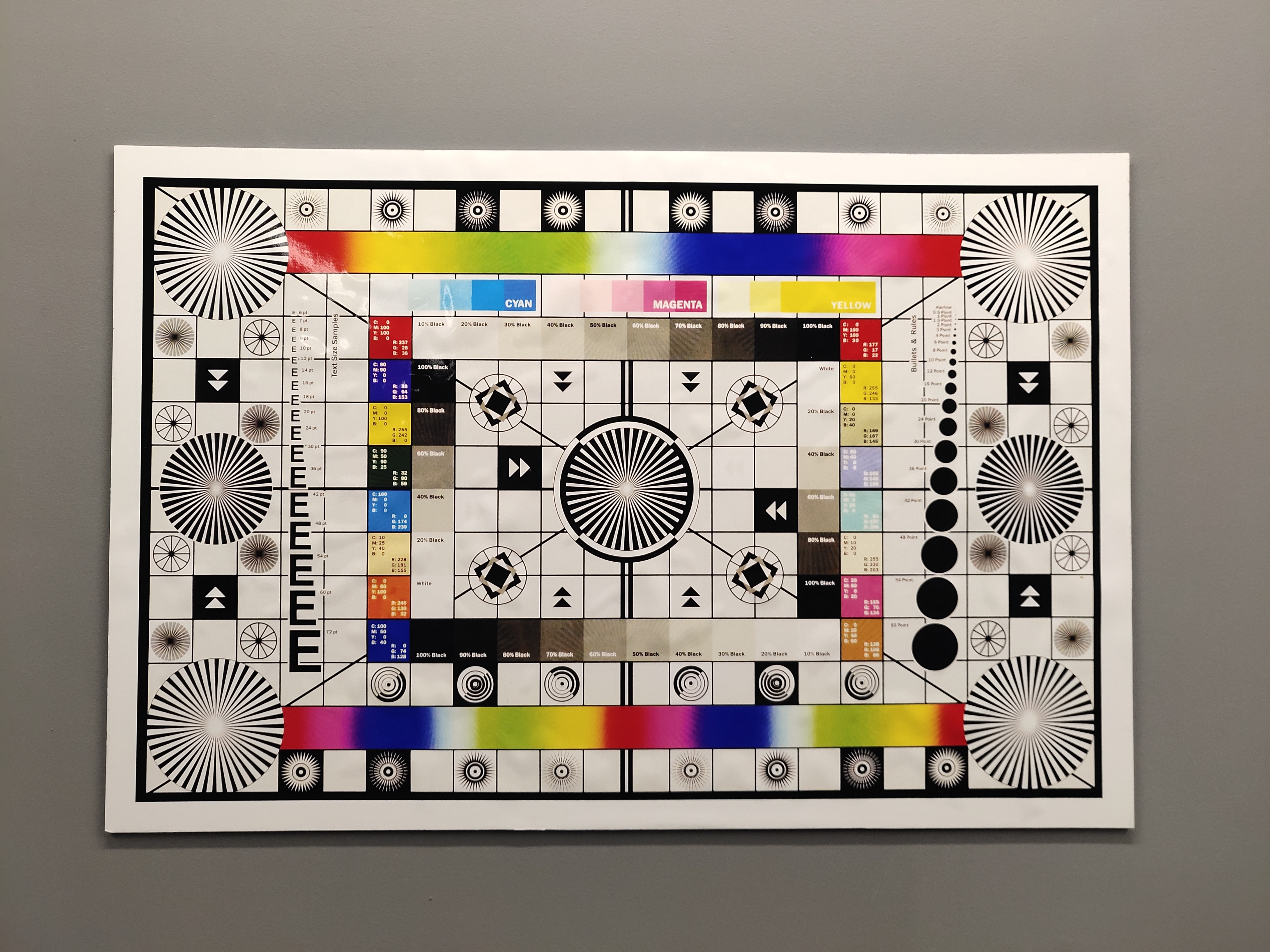 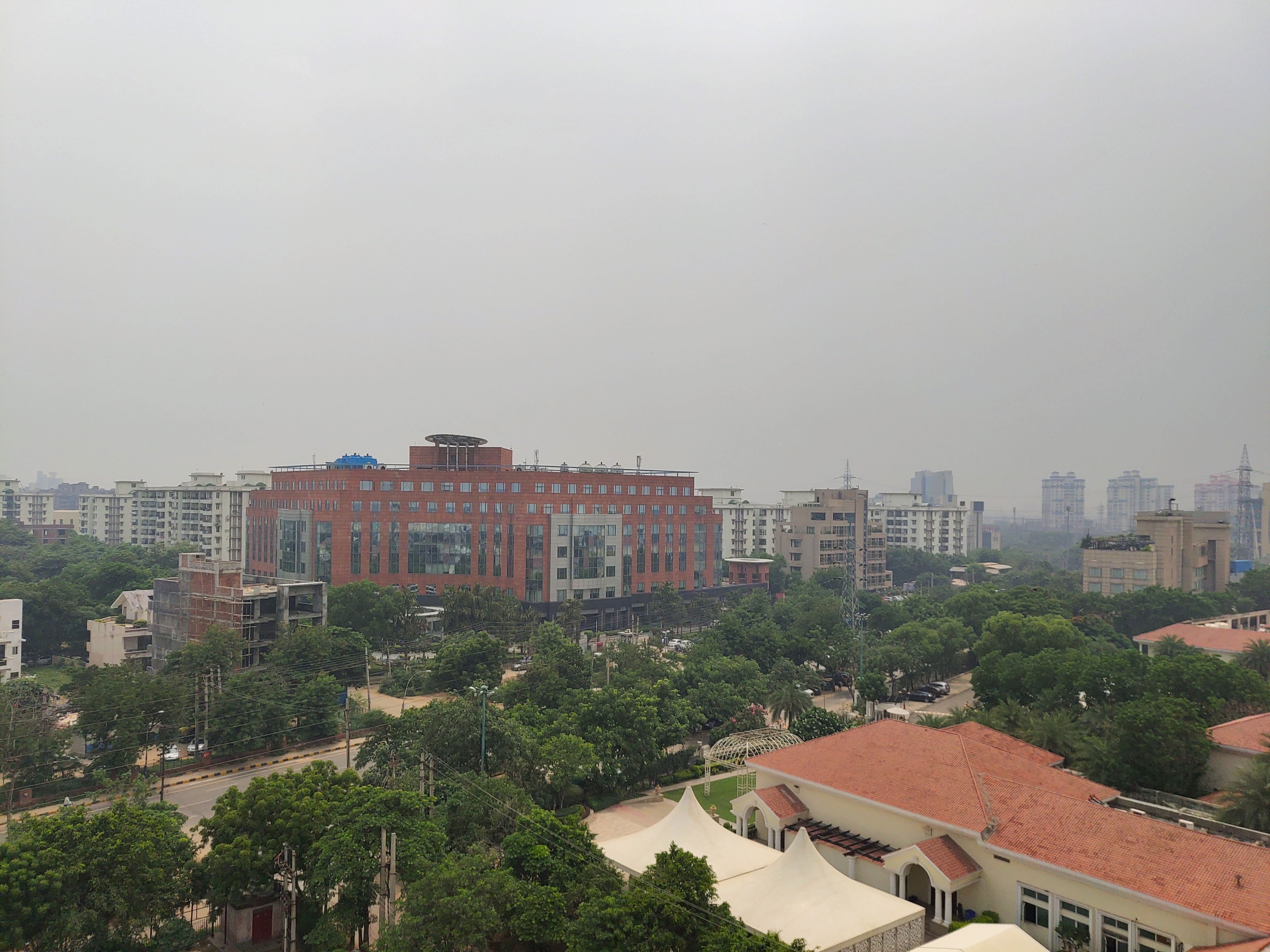 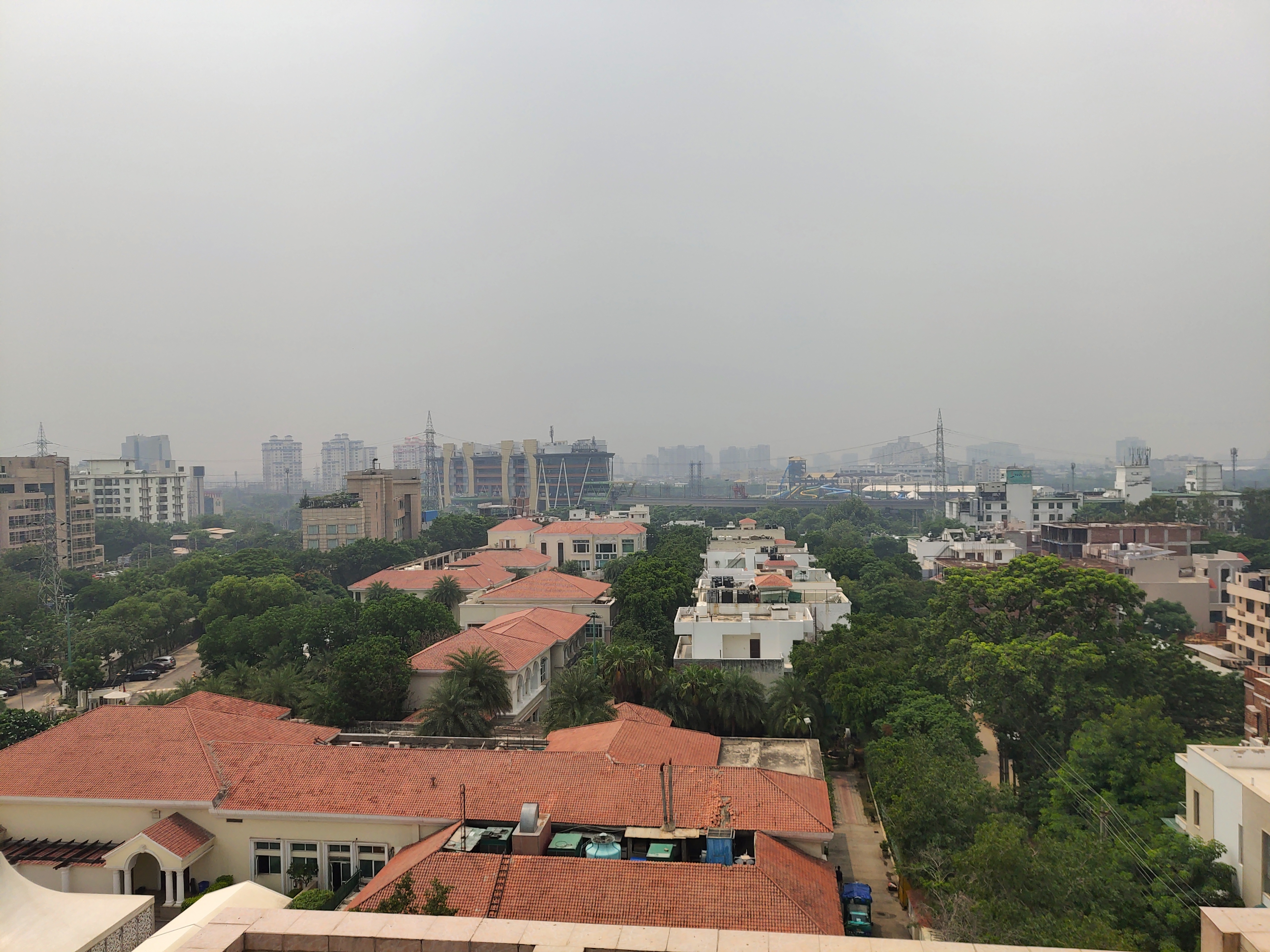 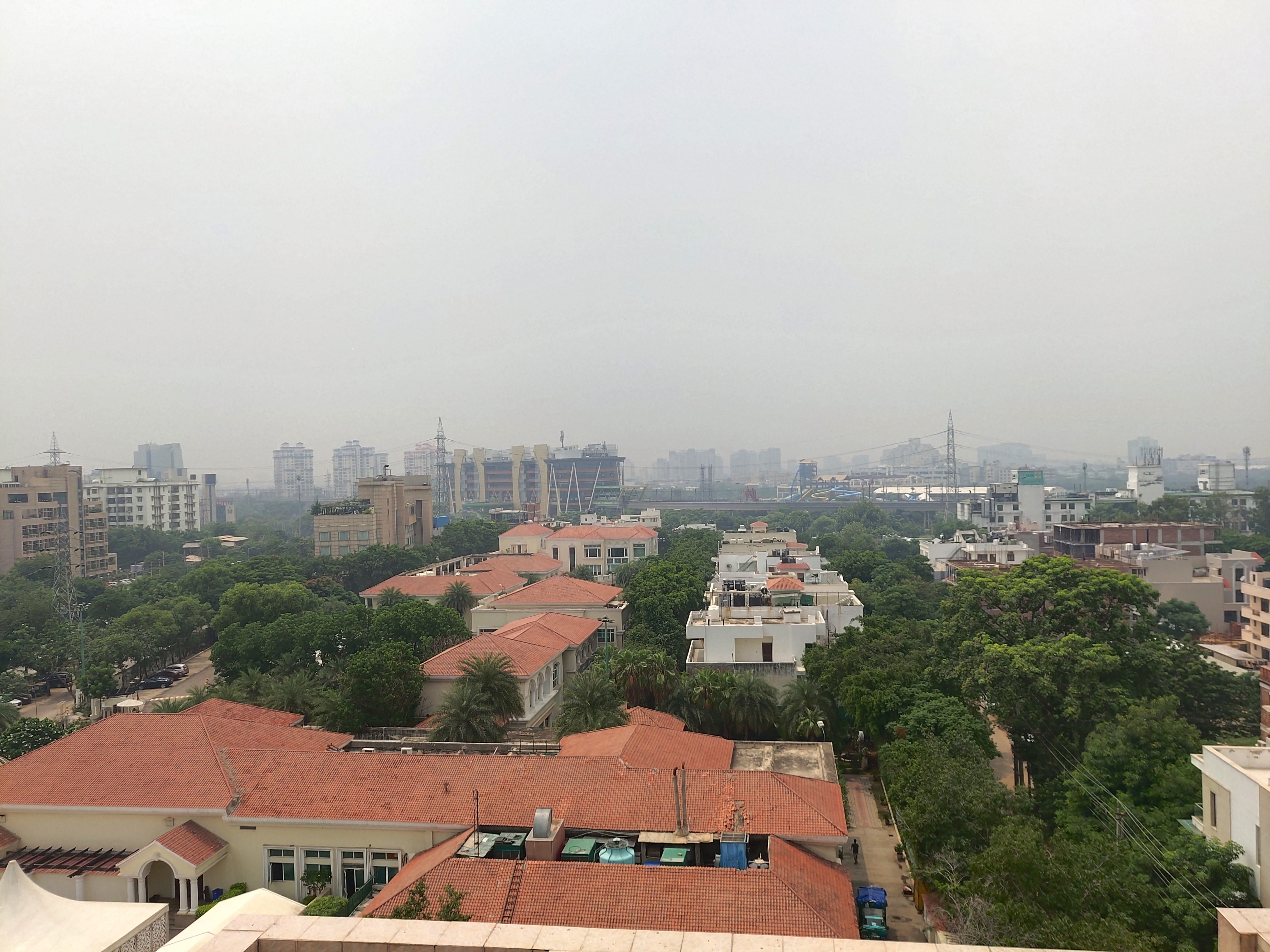 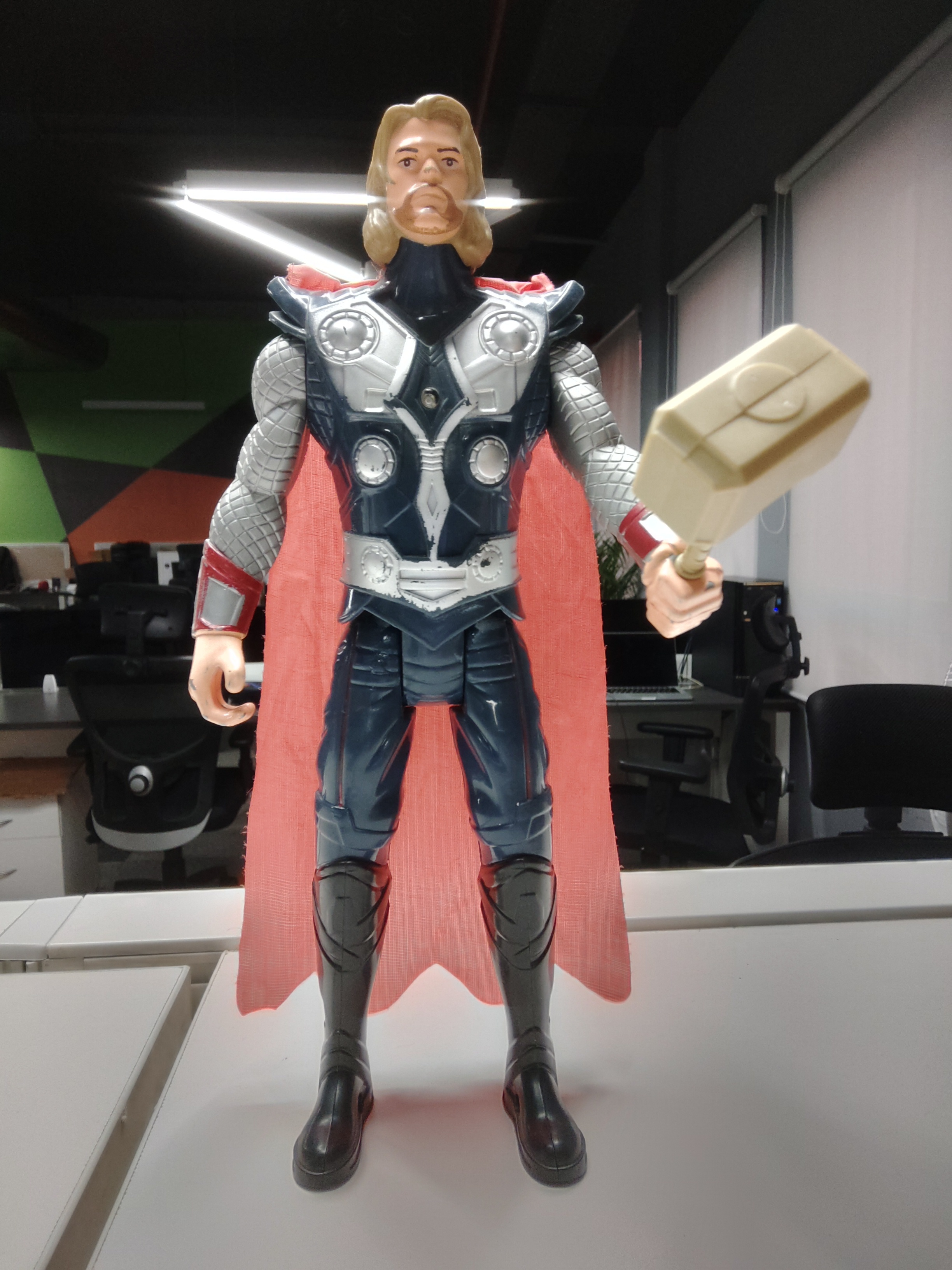