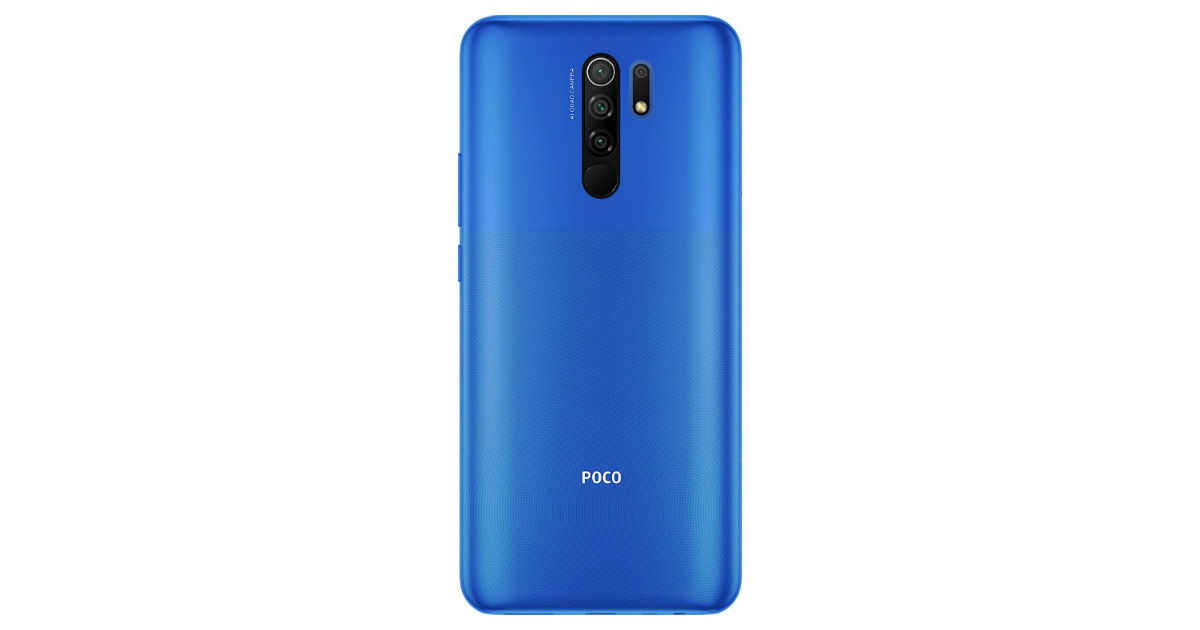 POCO M3 specifications have been tipped soon after the company announced the launch date for the device. The upcoming smartphone will go official on November 24th and is expected to succeed the POCO M2 from earlier this year. While the POCO M3 price will likely be announced during the launch event, we now have some information about the specs courtesy tipster Mukul Sharma. In a new video on his YouTube channel, Sharma revealed what he believes are the POCO M3 specs, and they are in line with the model that was spotted on Geekbench recently.

According to Sharma, POCO M3 specs will include the Qualcomm Snapdragon 662 chipset, which means it seems to be the same Xiaomi M2010J19CG model that was spotted on Geekbench a few days ago. The phone may come with 4GB RAM, but storage options are still unknown. The POCO M3 is also said to feature a 6.53-inch FHD+ Dot Drop display, 6,000mAh battery, and 18W fast charging support. As for the cameras, the POCO M3 is tipped to offer triple rear cameras that include a 48MP primary sensor. Details about the remain cameras are still unknown.

Interestingly, some of these specifications are similar to the upcoming Redmi Note 10 4G, which was spotted on TENAA a few days ago. The Redmi phone is also expected to feature a 6.53-inch display, 6,000mAh battery, and 48MP triple cameras. Going by POCO’s track record, we won’t be surprised if the POCO M3 is essentially a rebranded Redmi Note 10 4G. The Redmi phone is expected to launch in China initially whereas the POCO M3 is for global markets and may event release in India at some point.