Home How To Port to Airtel: How to port your Jio, Vi, and BSNL mobile... 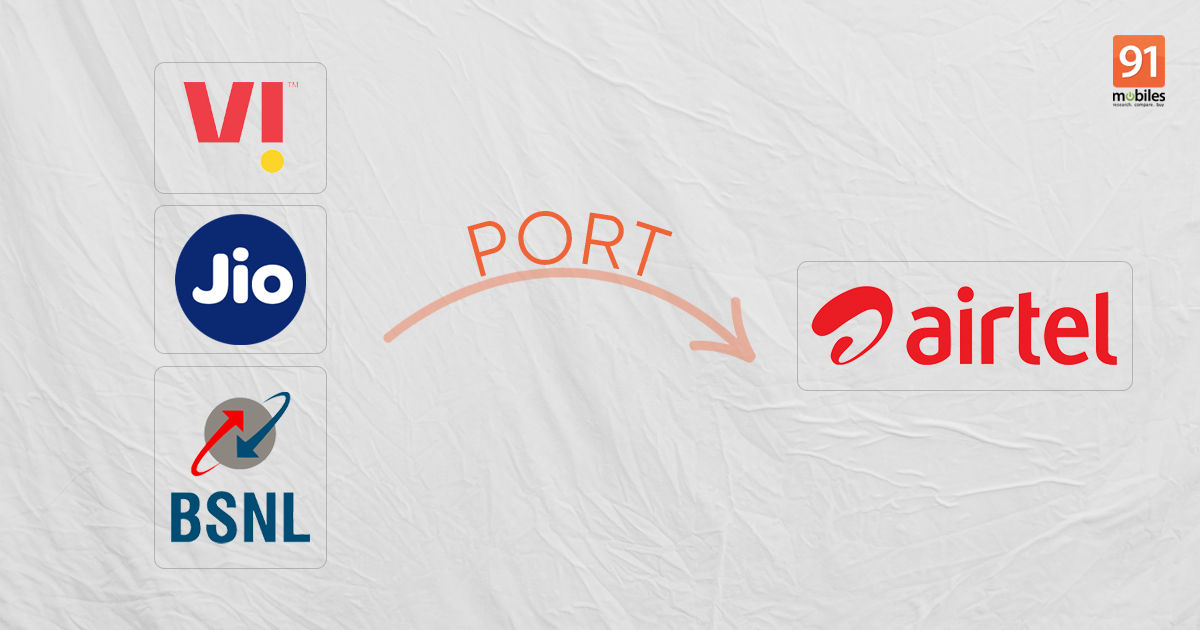 Jio, BSNL, and Vi are all good, but there are areas where Airtel thrives. The telco is one of the oldest telecom players in India and continues to remain relevant even after the arrival of Jio back in 2016. By leveraging all the resources at its disposal and swiftly coming up with new strategies, Airtel has been able to turn the tides for itself at a time when other telecoms were going out of business left and right. Despite being second in terms of market share of the Indian mobile telecom industry, people are always keen on switching to Airtel for several reasons such as better network connectivity, better offers or simply to get into the Airtel ecosystem. If you are wondering how you can port your Jio, Vi, and BSNL number to Airtel, below is a quick step-by-step guide along with the different benefits the telco offers and how you can the Airtel MNP status.

Why should you port your mobile number to Airtel?

As stated above, Airtel has among the widest reach in the country, and unlike Jio, supports non-4G smartphones as well. The telco also offers high-speed internet compared to BSNL and slightly cheaper plans than Vodafone Idea aka Vi. Furthermore, switching to Airtel also makes sense if you’re not satisfied with the connectivity or quality of customer care service of your present telco.

What are the offers and benefits provided by Airtel?

Airtel offers an array of offers and benefits to its subscribers, including unlimited voice calls, high-speed internet, free outgoing SMS, and subscription to OTT platforms such as Amazon Prime Video and Disney Plus Hotstar. For prepaid users, the Airtel plans start for as low as Rs 99. This goes up to Rs 14,999, which include international calling and whatnot. Airtel’s postpaid plans, on the other hand, starts at Rs 399. There are family plans for postpaid users that allow all members of the household to use the benefits of Airtel.

If you are using Airtel DTH and broadband, then getting an Airtel SIM will make your life even more convenient with one bill for all your services and a host of other benefits. Now, that we have addressed the benefits, here’s how you can port your Vi, Jio, and BSNL number to Airtel:

How to port your mobile number to Airtel

With the introduction of new MNP guidelines, porting has become more seamless and the overall process now takes less time making it less of a hassle for the person porting his/her phone number. That said, porting your number from Jio, Vi or BSNL to Airtel can be done both online and offline. Here are both the methods.

Porting to Airtel can be done at the comfort of your home where the SIM card will be delivered right to your doorstep. Check the below-mentioned steps for porting to prepaid Airtel. 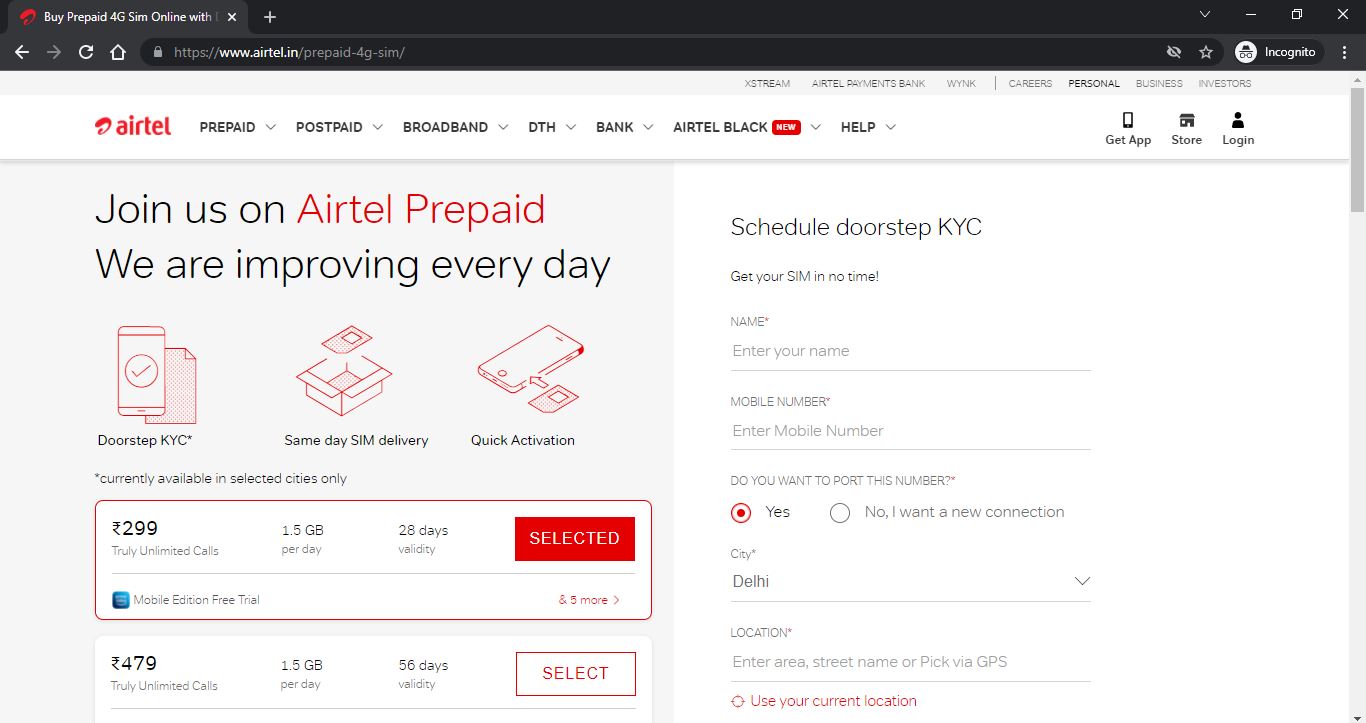 The steps to port to Airtel postpaid are similar to the above-mentioned steps with differences being in the plans. To switch to Airtel postpaid, you’re required to choose from Rs 499 and Rs 999 plans which offer 75GB and 150GB internet data monthly along with subscriptions to OTT platforms such as Amazon Prime and Disney+ Hotstar.

Here’s how you can port into Airtel the traditional way. By walking into a nearby Airtel store. 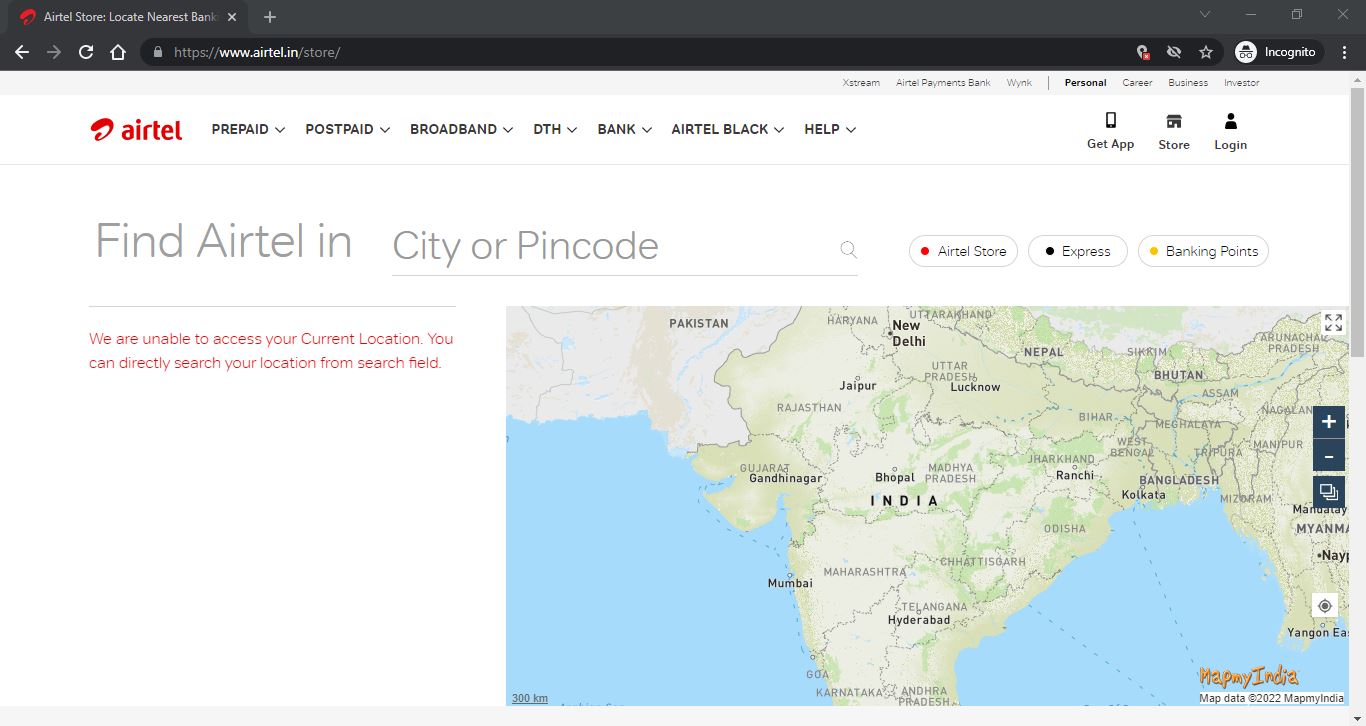 As for porting a postpaid number to Airtel, the steps are the same as above. Simply walk into an authorized Airtel store with your necessary valid proofs and accordingly you can initiate the port-in process.

How to check the Airtel MNP status?

To know your Airtel MBP status, there are two ways to do so. First is by downloading Airtel’s official app called ‘Airtel Thanks’ where you can enter the port-in number to know the status. Next is by visiting this link where you’ll be required to fill in your number and UPC code to get to know the port-in status.

How long does it take to port the existing mobile number to Airtel?

As per the TRAI guidelines, it will take 48 hours for porting within the same state and up to 4 days for interstate port-ins. Do note that your number will remain active with your current operator except for a few hours when the port-in will come into place. That too during midnight hours to avoid any disturbances in working hours.