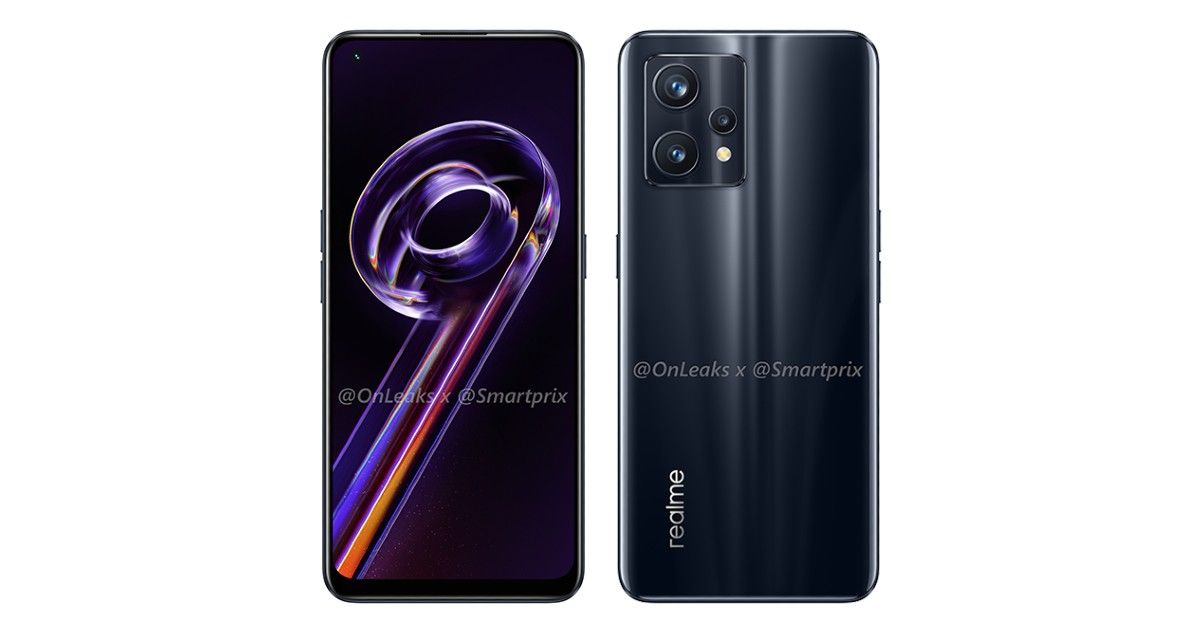 Guess which one of these realme smartphones are we bringing soon to India?

leap-forward performance and trendsetting design at a reasonable price. That’s why our Realme 9 Pro series will be above Rs 15,000 and all 5G-enabled. We are confident that our users will not be disappointed,” Madhav Sheth told 91mobiles.

Moving on to the Realme 9 Pro+, this smartphone will offer similar features such as the vanilla Pro variant, but could additionally come with 65W fast charging support, better rear cameras, and a larger display. We’ll have to wait to find out more. There’s not a lot of information available on the Realme 9 for now, but that should be revealed in the coming weeks.