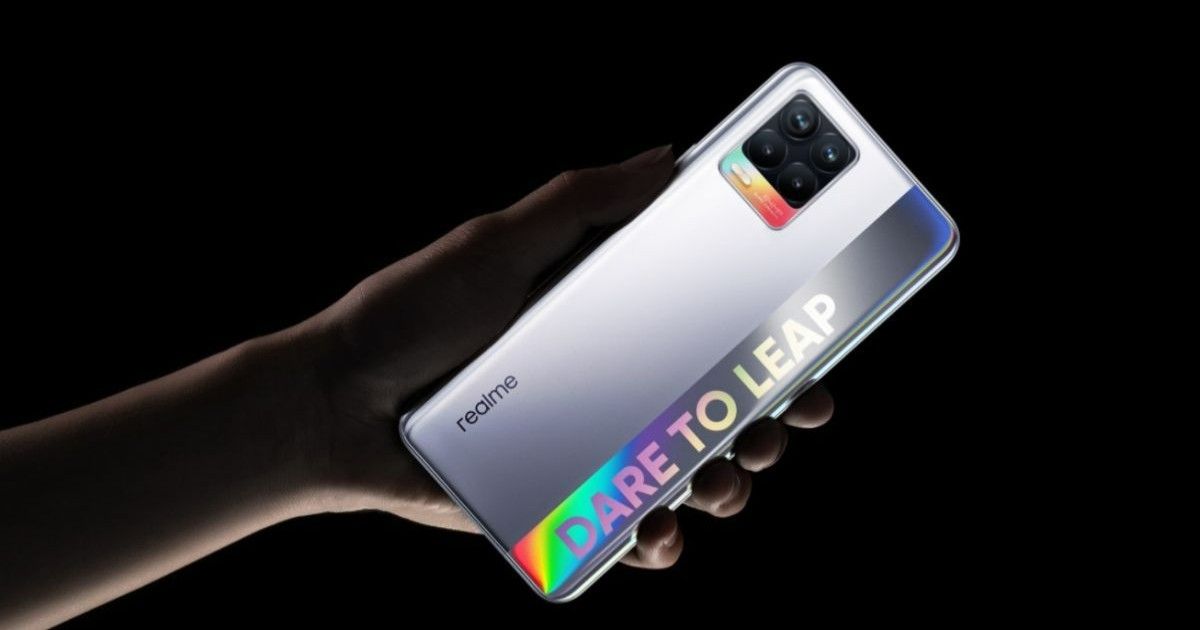 Back in September, Realme CMO, Francis Wong had teased the launch of the Realme 9 series. The tweet said, “The tech industry has been largely impacted by the global shortage of CPUs. Brands can either make an agile product portfolio or compromise on the processors to use. We have quickly adjusted our product roadmap and hence #realme9series will be delayed to 2022.” Realme 8 series launched way back in March and this is the longest the company has ever been without introducing a successor to its numbered series.

Earlier reports have claimed the Realme 9 series will debut in India at the end of January or early February 2022. The Realme 9i could be the cheapest variant of the lot and we can speculate at least two models will have 5G network connectivity. The top-end model may come with an AMOLED display, high refresh rate, multiple camera variants, and a faster 65W fast charging support out of the box. There are chances the Realme 9 series could be the first to boot Android 12 based Realme UI 3.0 skin. 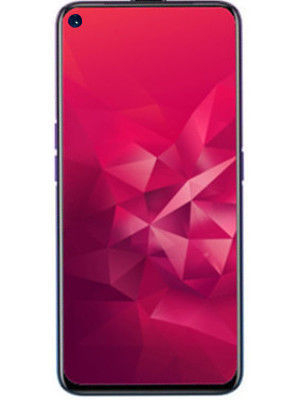 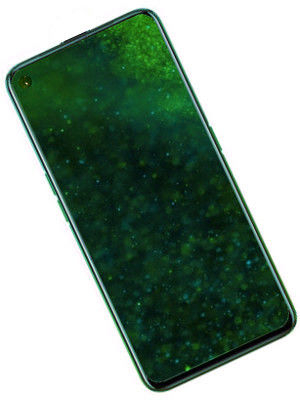 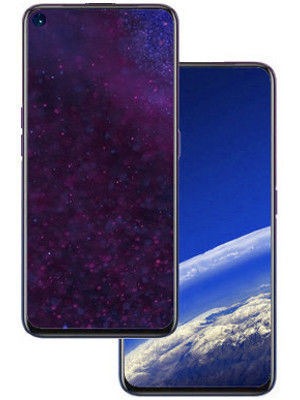