91mobiles.com
Home News Realme air conditioner tipped to be in the works, may launch soon
Highlights 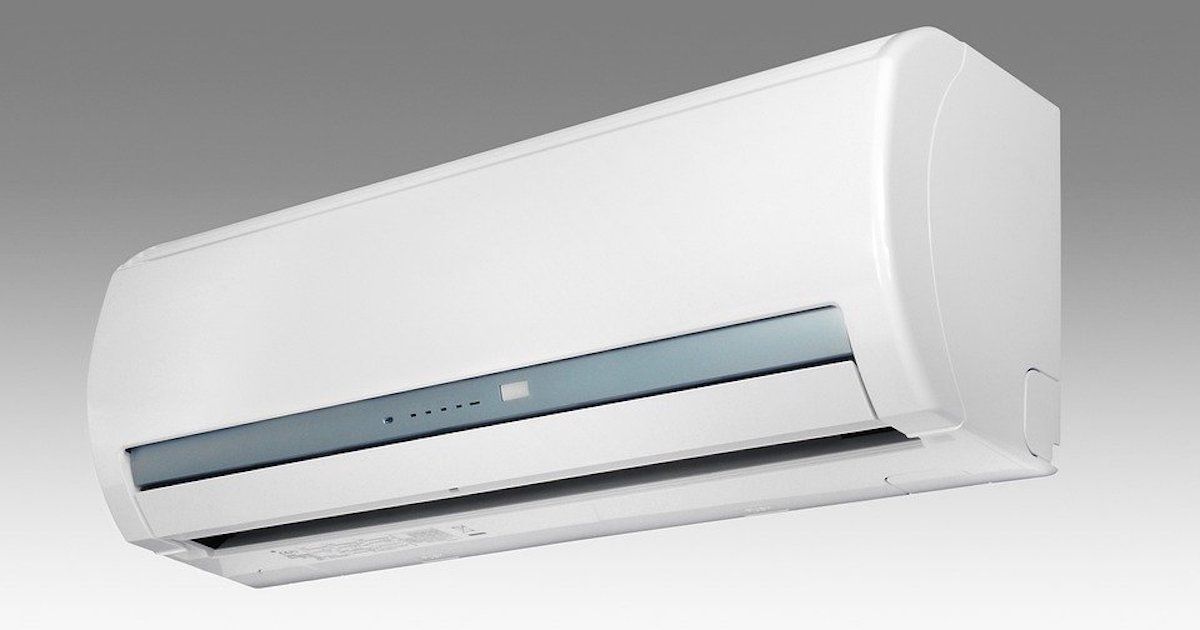 After marking its presence with smartphones ranging in various segments, including a budget, mid-range, and flagships, Realme then expanded to audio, smart TV space, and IoT TechLife products, including vacuum cleaners, laptops, washing machines, and air purifiers. Now, it looks the brand is gearing up to launch an air conditioner (AC) soon as the ‘air conditioner control’ string was mentioned in the company’s website codebase under the IoT category, as spotted by noted tipster Sudhanshu. Unfortunately, the listing doesn’t reveal any hardware specifications of the product but we can speculate it may come with smart features that can be controlled through the phone.

Realme Air Conditioner in the works?

Realme branded air conditioner could be in the final stages of development and might launch soon but the timeline can’t be said for certain. This will join the company’s current list of consumer electronics such as Realme washing machines, air purifiers, and vacuum cleaners. It could come with features like automatic temperature control, at least 1.5 tons capacity, the ability to control via smartphones, and others. We should know more about the Realme air conditioner in the days to come.

Separately, Realme GT Neo 2T that debuted in China last week had recently appeared on the Google Play Console. This suggests the phone is heading to launch in global markets soon. We can speculate it may debut in India as well but a timeline can’t be said for certain at the moment. To recall it, the Realme GT Neo 2T sports a 6.43-inch FHD+ AMOLED display with a 120Hz refresh rate, punch-hole cutout, 360Hz touch sampling rate, and 1300nits peak brightness. It comes with triple cameras on the back, with a 64MP primary sensor, an 8MP ultra-wide-angle lens with 120-degree FoV, and a 4cm macro sensor. Connectivity options include 5G, 4G LTE, Wi-Fi 6, Bluetooth 5.1, GPS, and USB Type-C port.

The phone ships with the MediaTek Dimensity 1200 AI SoC paired with ARM G77 MC9 GPU. It comes in three models: 8GB + 128GB, 8GB + 256GB, and 12GB + 256GB storage that is further expandable via a microSD card. It boots Android 11 based Realme UI 2.0 custom skin out of the box. The phone is equipped with an in-display fingerprint sensor, stereo speakers, Hi-Res audio, Dolby Atmos, 3D vapour cooling to dissipate heat. It measures 158.5×73.3×8.4mm and weighs 186 grams. There is a 16MP snapper on the front for selfies and video chats.