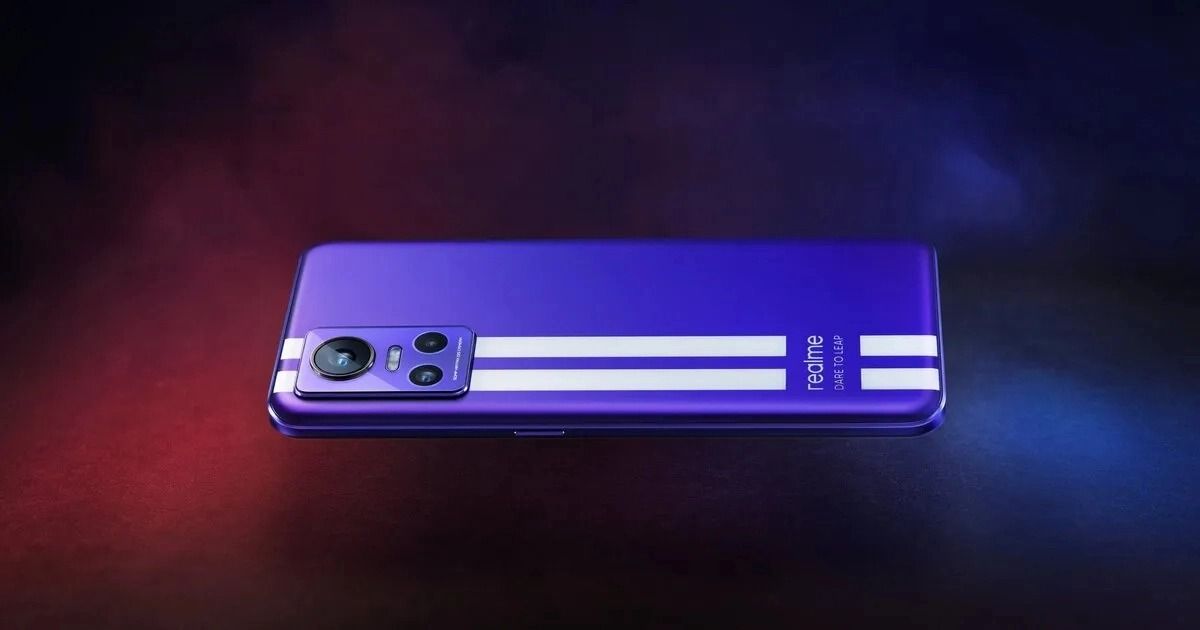 Earlier this month, Realme unveiled the successor to last year’s GT Neo 2, named the GT Neo 3, in China. Now, the smartphone has been spotted on the Bureau of Indian Standards (BIS) certification portal, as well as SIRIM, suggesting an imminent launch in India. The Realme GT Neo 3 was spotted on the BIS and SIRIM with model number RMX3561. Tipster Abhishek Yadav suggests that the smartphone will launch in India in April or May. There is no official word from Realme as of now, but we expect the company to make an announcement following the GT 2 launch.

The Realme GT Neo 3 comes in two variants: a standard one with support for 80W charging and an “UltraDart” model with 150W charging support. Both the variants come with a 120Hz AMOLED display and Mediatek Dimensity 8100 chipset. 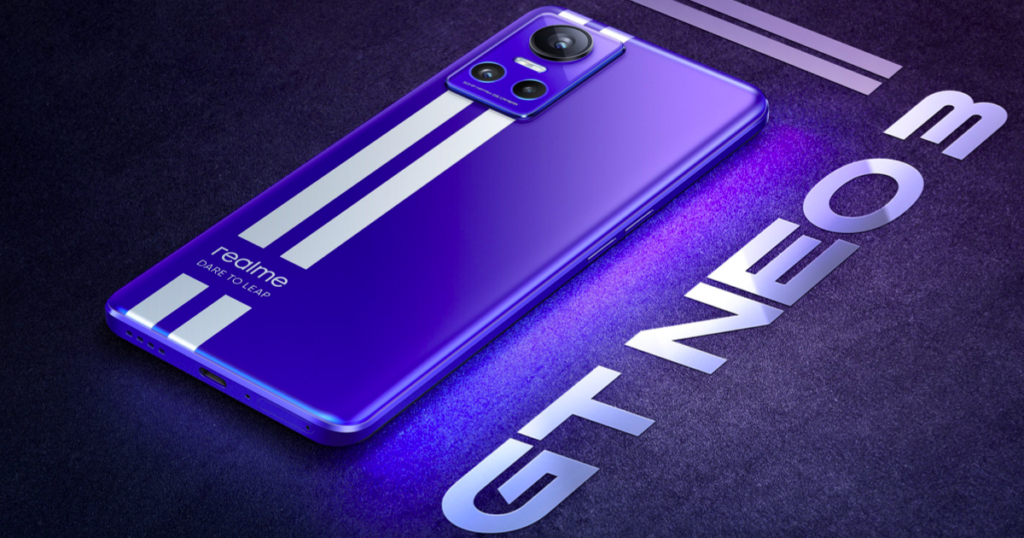 Realme GT Neo 3 features a triple rear camera setup led by a 50MP Sony IMX766 main sensor with OIS. The other two sensors are an 8MP ultrawide snapper and a 2MP macro camera. It has a 16MP camera housed inside the centred punch-hole cutout on the front.

The smartphone comes in Black, Silverstone Silver, and Le Mans Blue colour options. The GT Neo 3 price starts at CNY 1,999 for the 6GB/128GB storage model. The price for the 150W UltraDart variant starts at CNY 2,599 and ends at CNY 2,799.