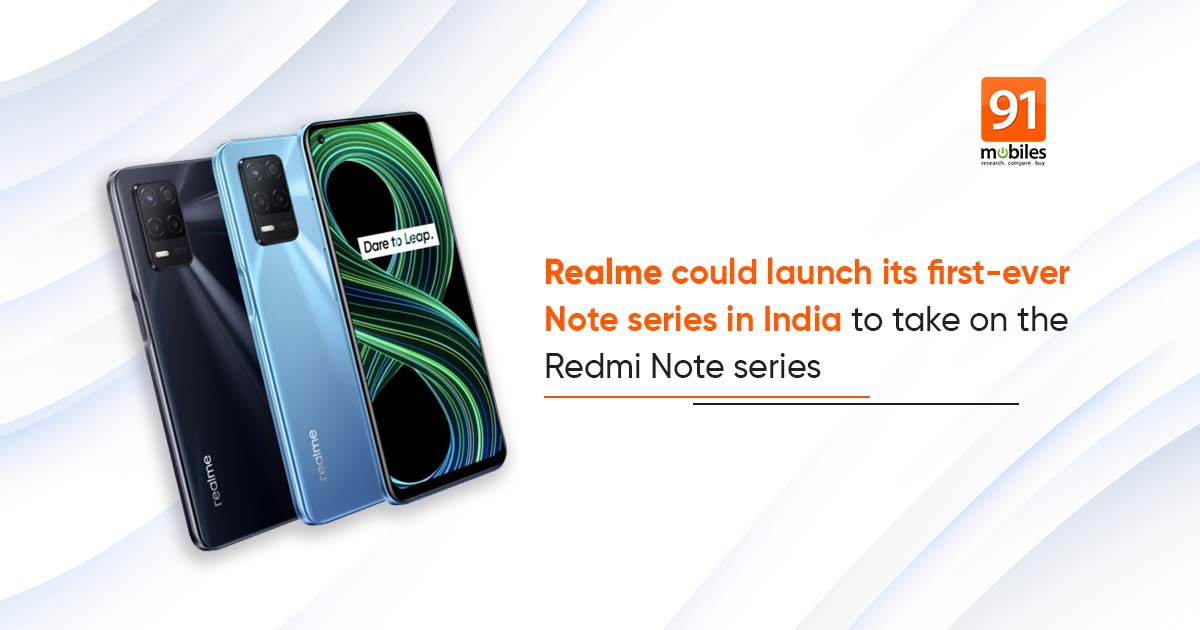 Back in June, the Realme 9 was spotted on the official Realme India website. Since then, we haven’t heard much about the phone so its specifications are a mystery. In addition to the Realme 9 and Note series, the company is also planning to launch the Realme Narzo 50A in India. We exclusive revealed the Narzo 50A design through press renders that showed off a dual-tone design, triple rear cameras, and a rear fingerprint sensor that is placed within the camera module.