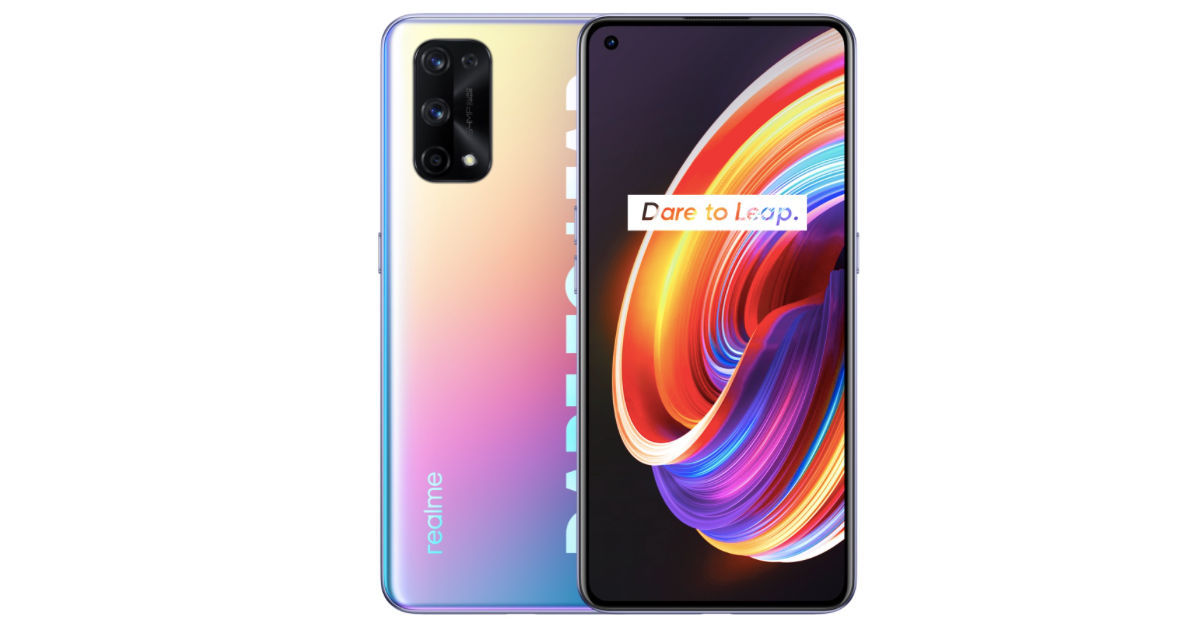 Virtual RAM is where the phone uses a portion of internal storage for RAM utilisation for better multitasking. Brands like Vivo, Realme, and others have started implementing this technology on their phones. The feature can apparently be activated through a software update. Realme already issued such an upgrade for the Realme 8 and is said to be actively working on bringing virtual RAM, or what Realme calls Dynamic RAM Expansion, to other phones. Now, RMUpdate has revealed the full list of Realme phones that will be getting Dynamic RAM Expansion through a software update in the near future. However, the report doesn’t mention when these phones will get the update. These are the Realme phones that will be getting the virtual RAM feature soon.

Separately, Realme Narzo 50A was recently spotted on the BIS certification website, suggesting its launch could be close. It appears that Realme is skipping the Narzo 40 series, considering that ‘4’ is unlucky in China. 91mobiles exclusively revealed the Realme Narzo 50A renders that showed off the entire design in full glory. The phone has a dual-tone design as seen on the Narzo 30A but it is now vertical instead of horizontal. It has a large camera module on the back that houses triple cameras and a fingerprint sensor for security. The power button and volume rockers are on the right spine. The bottom of the frame is where the 3.5mm headphone jack, Type-C port, and a speaker grille are present. Realme Narzo 50A launch date is yet to be revealed by the company. 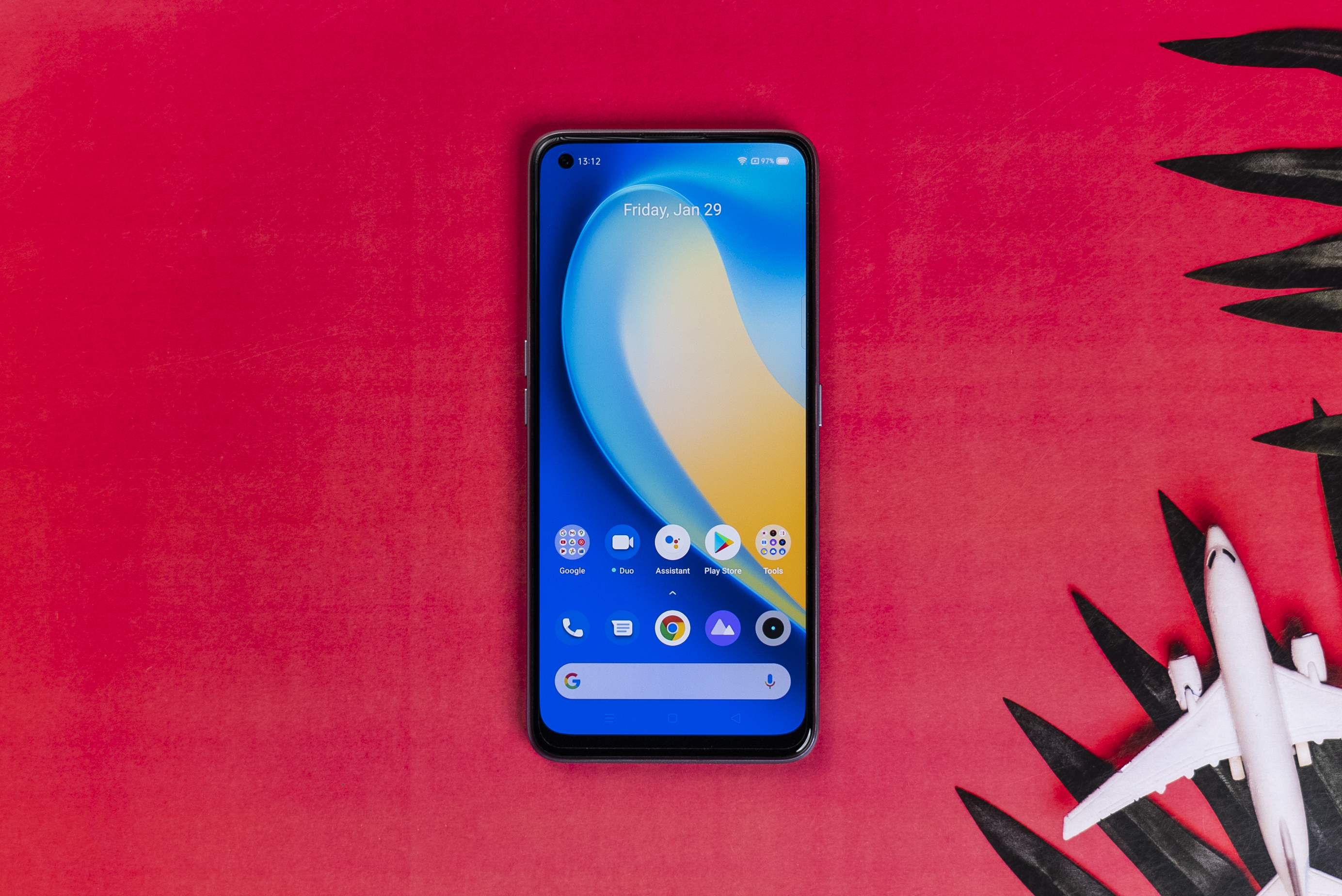 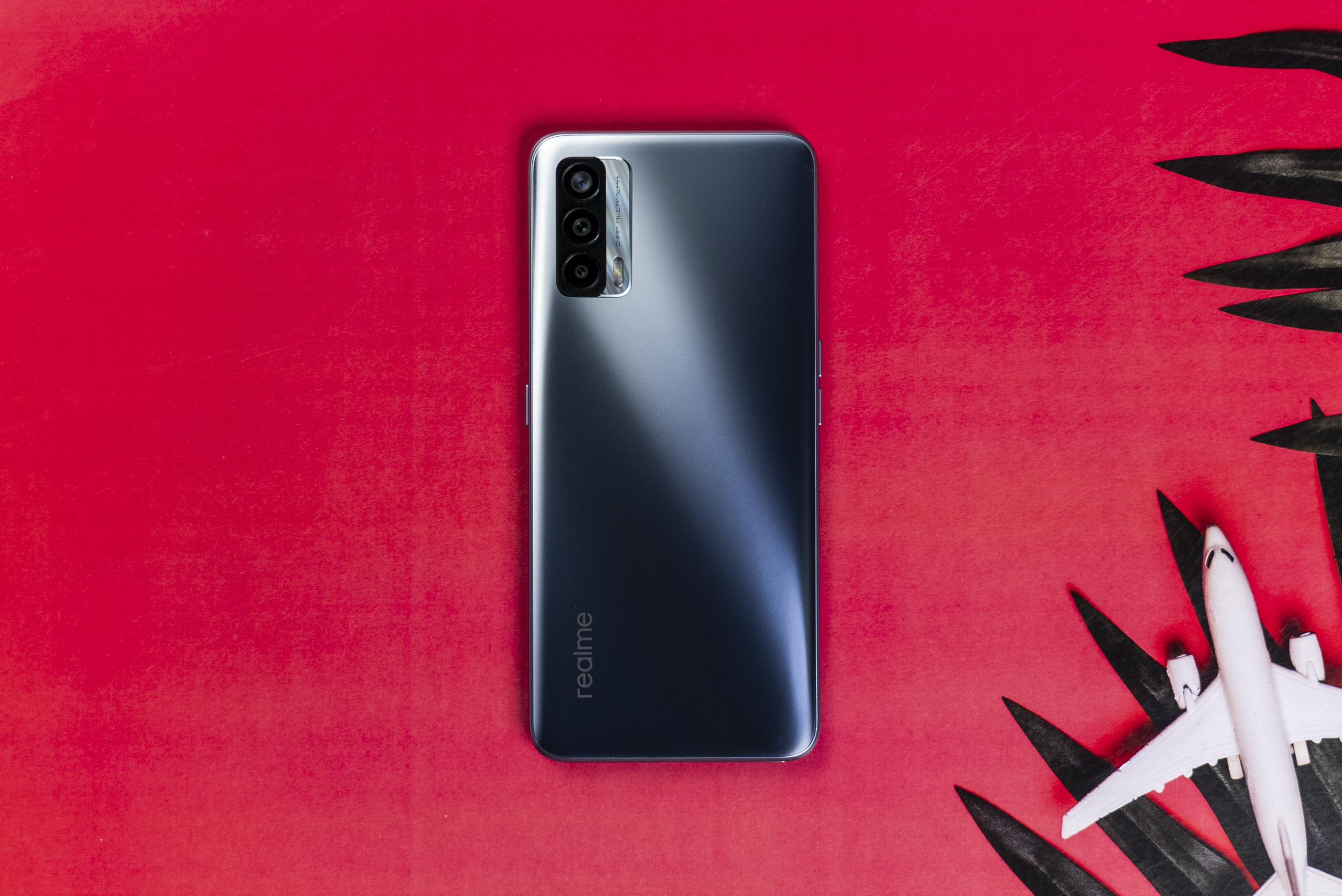 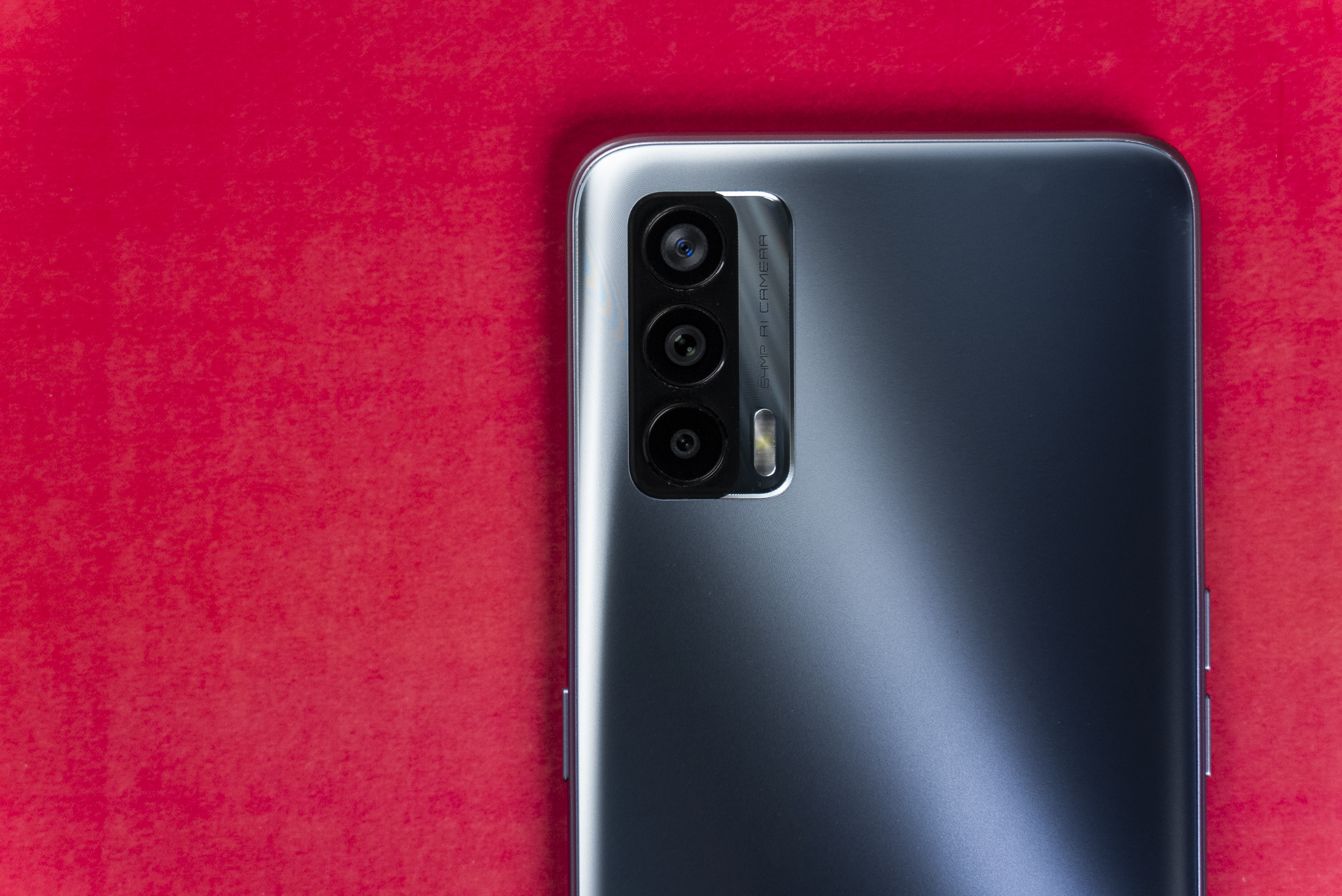 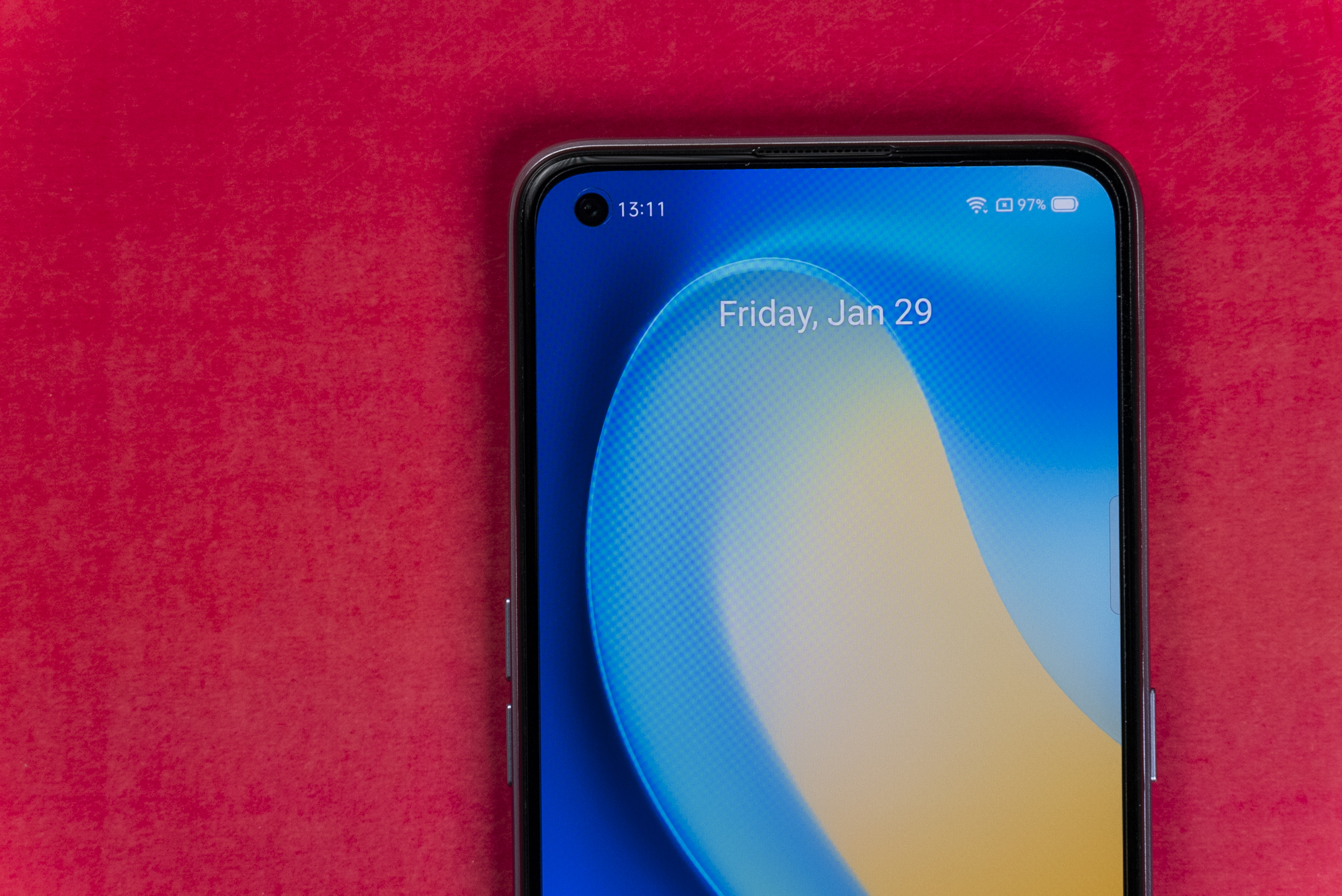 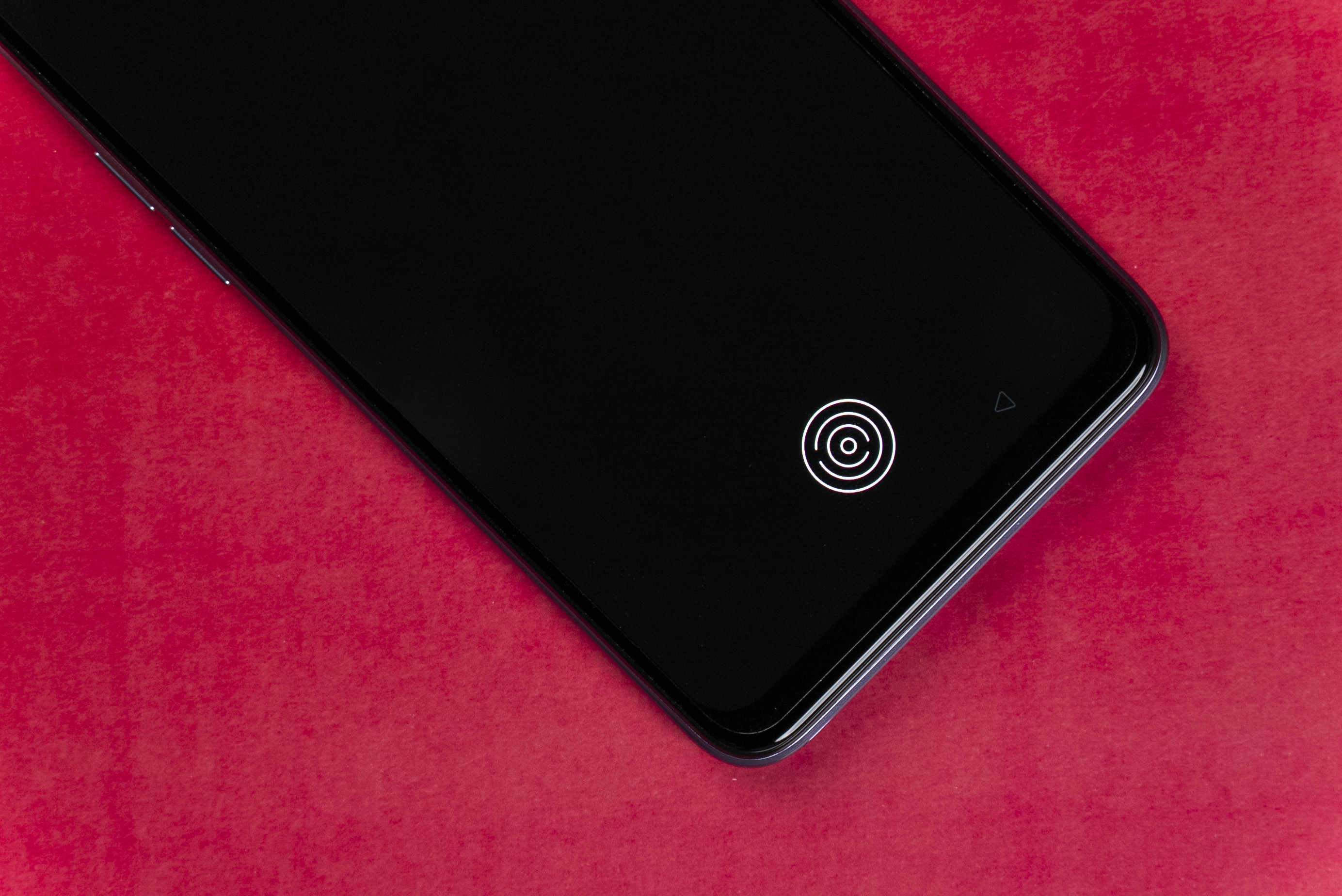 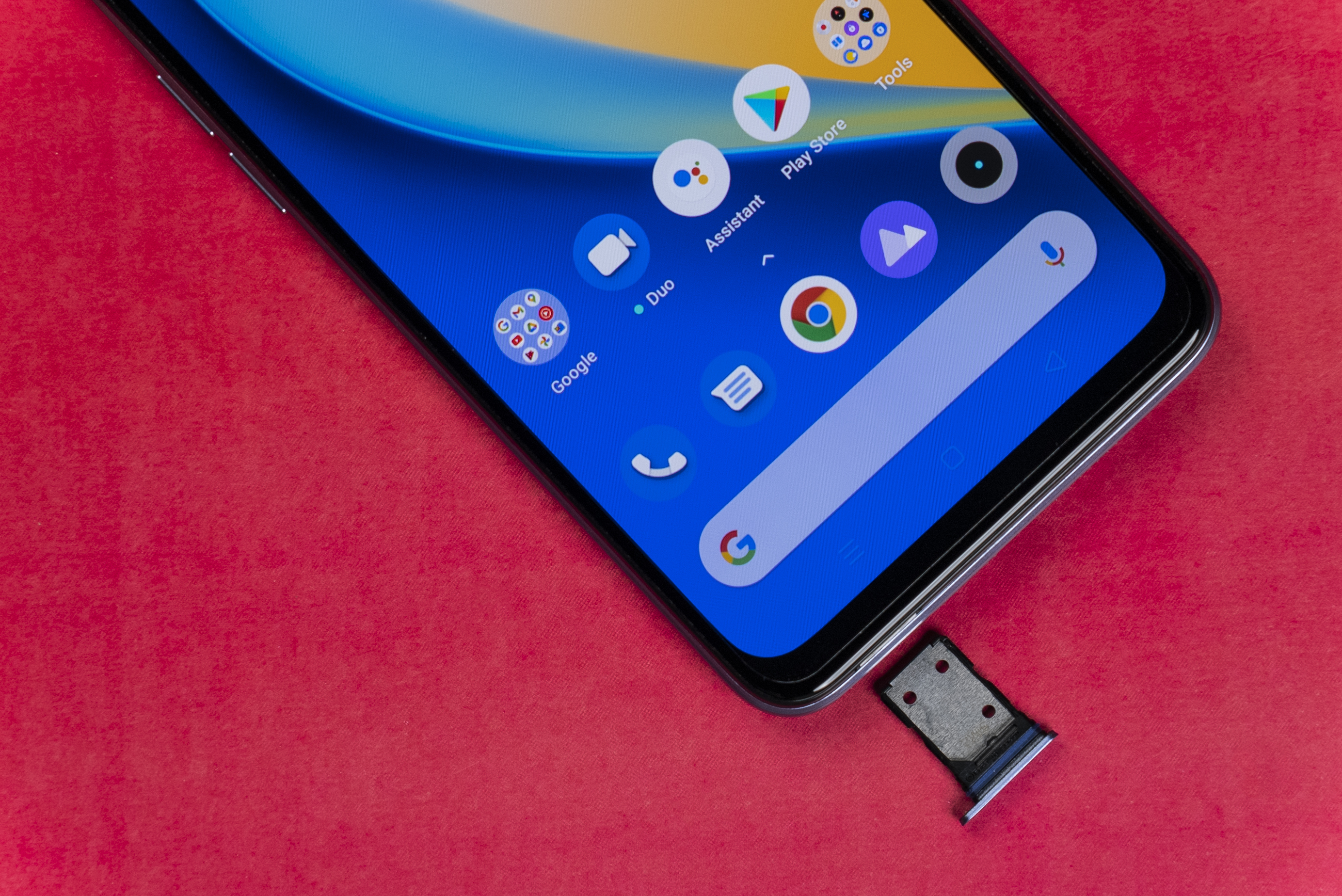 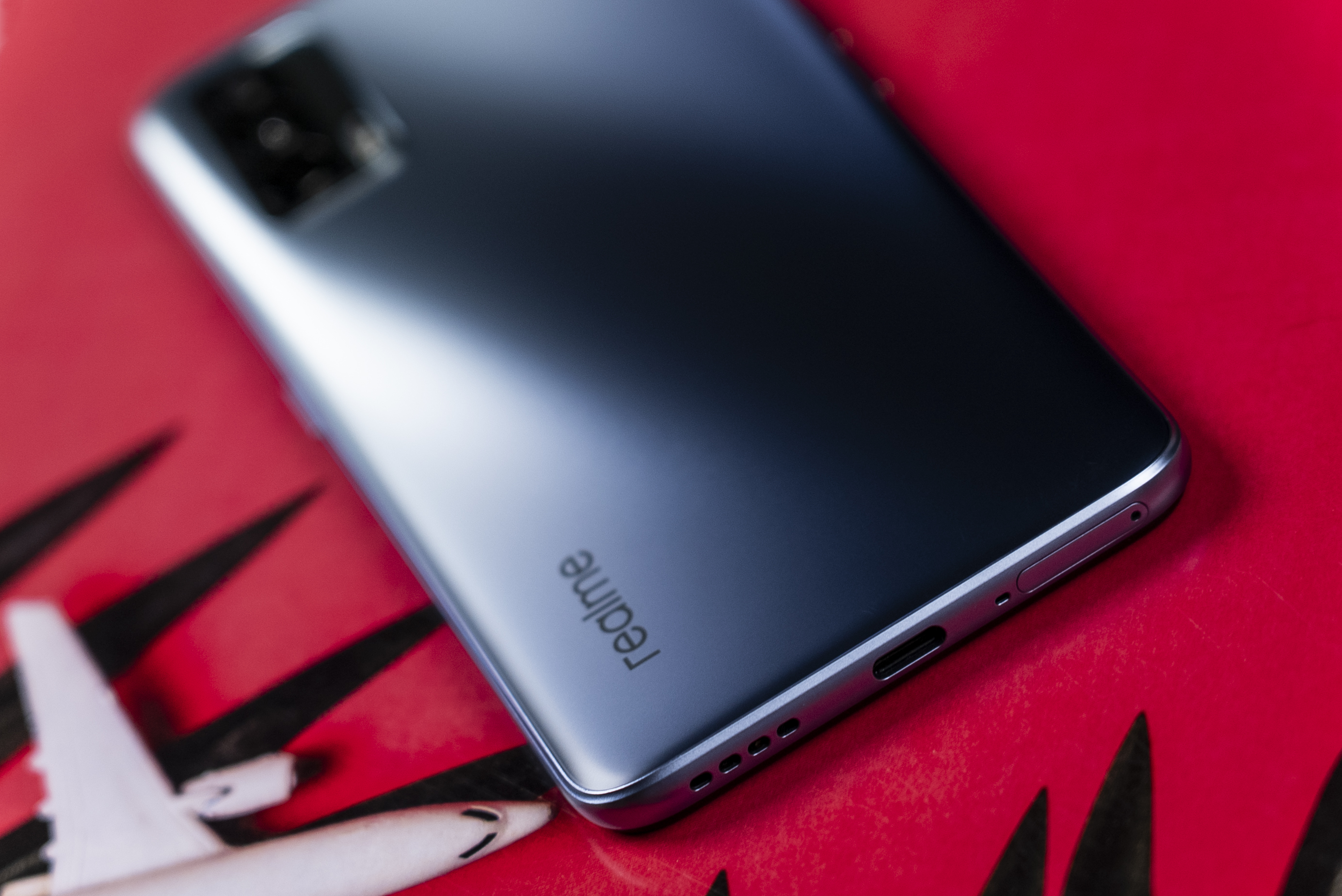 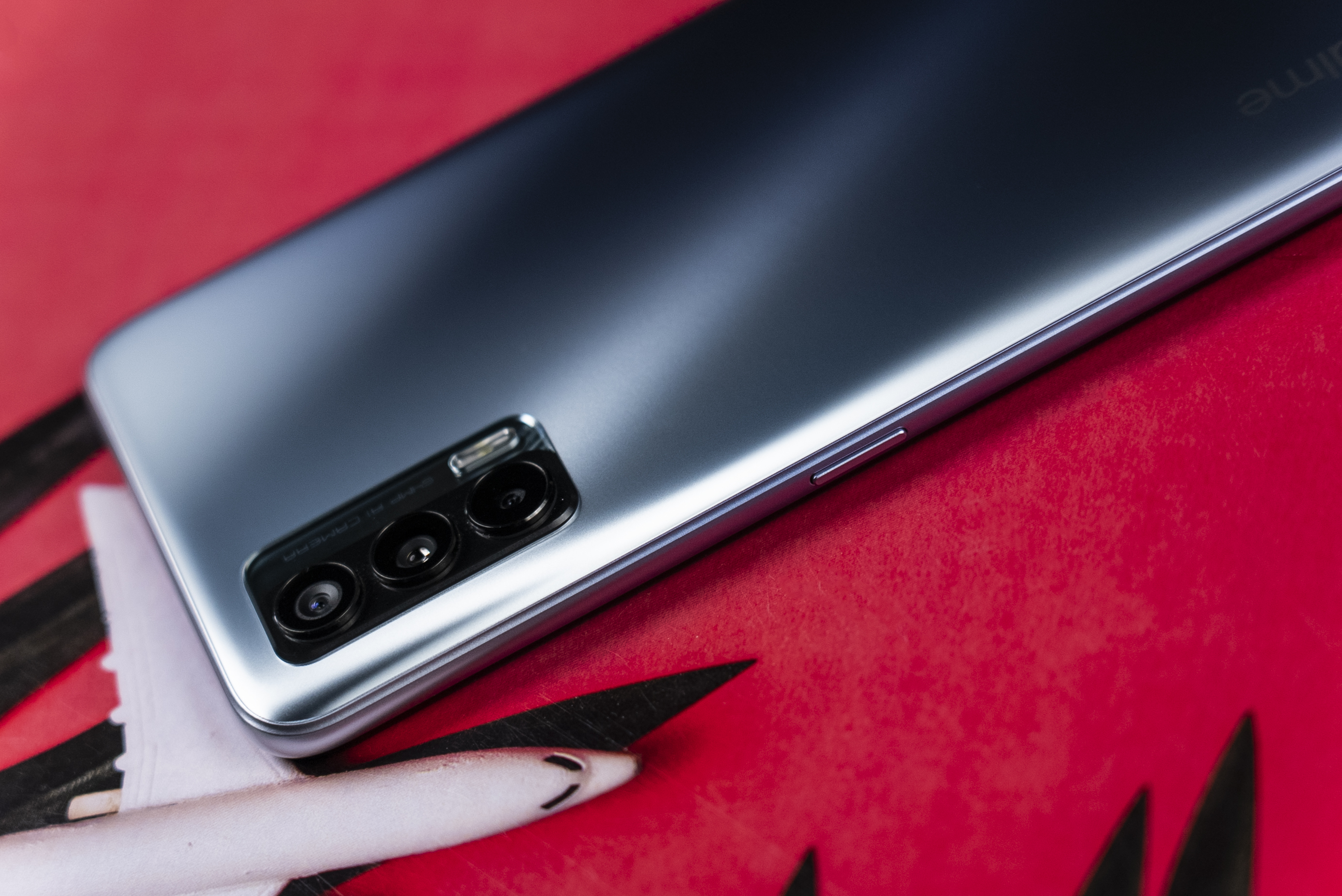 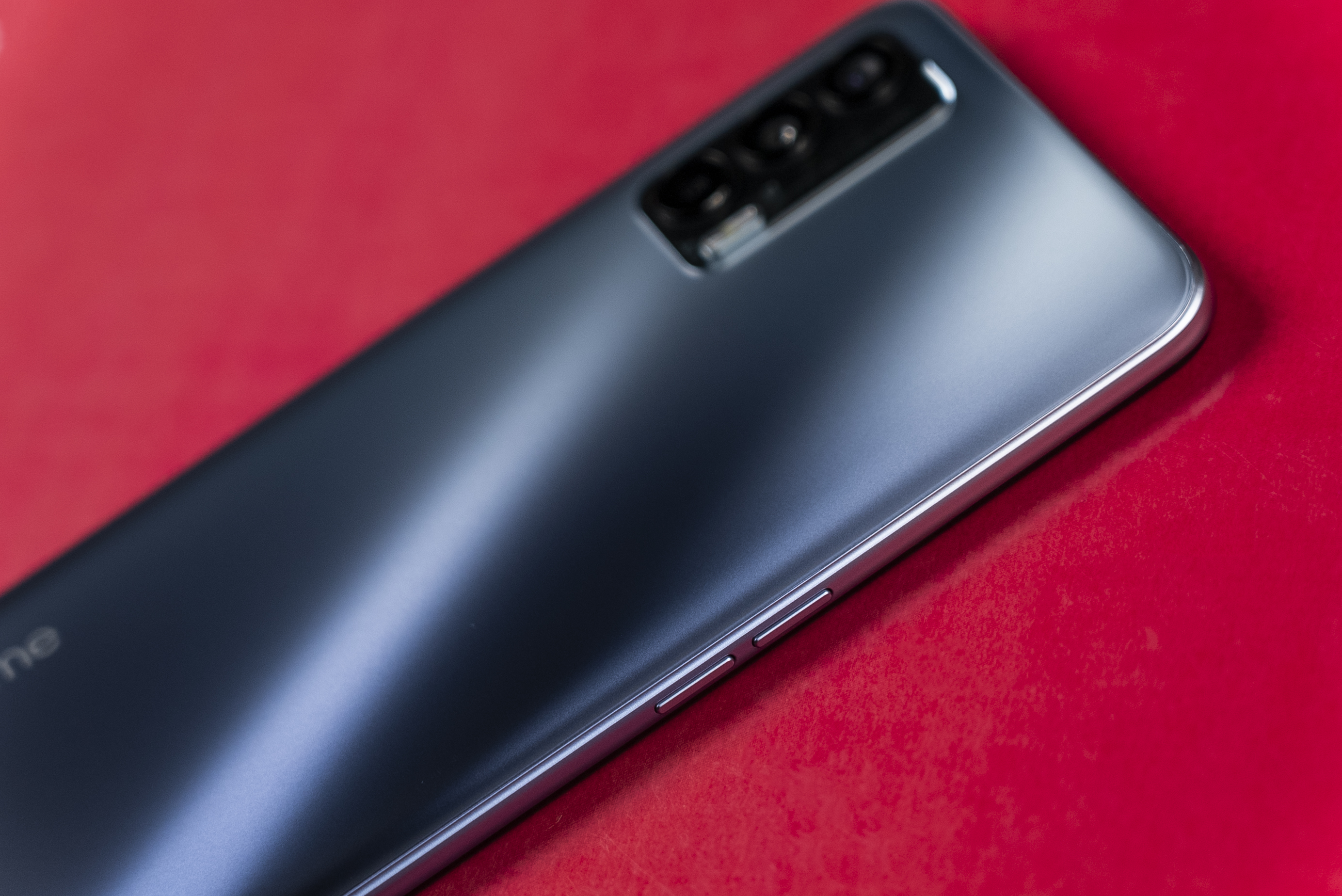 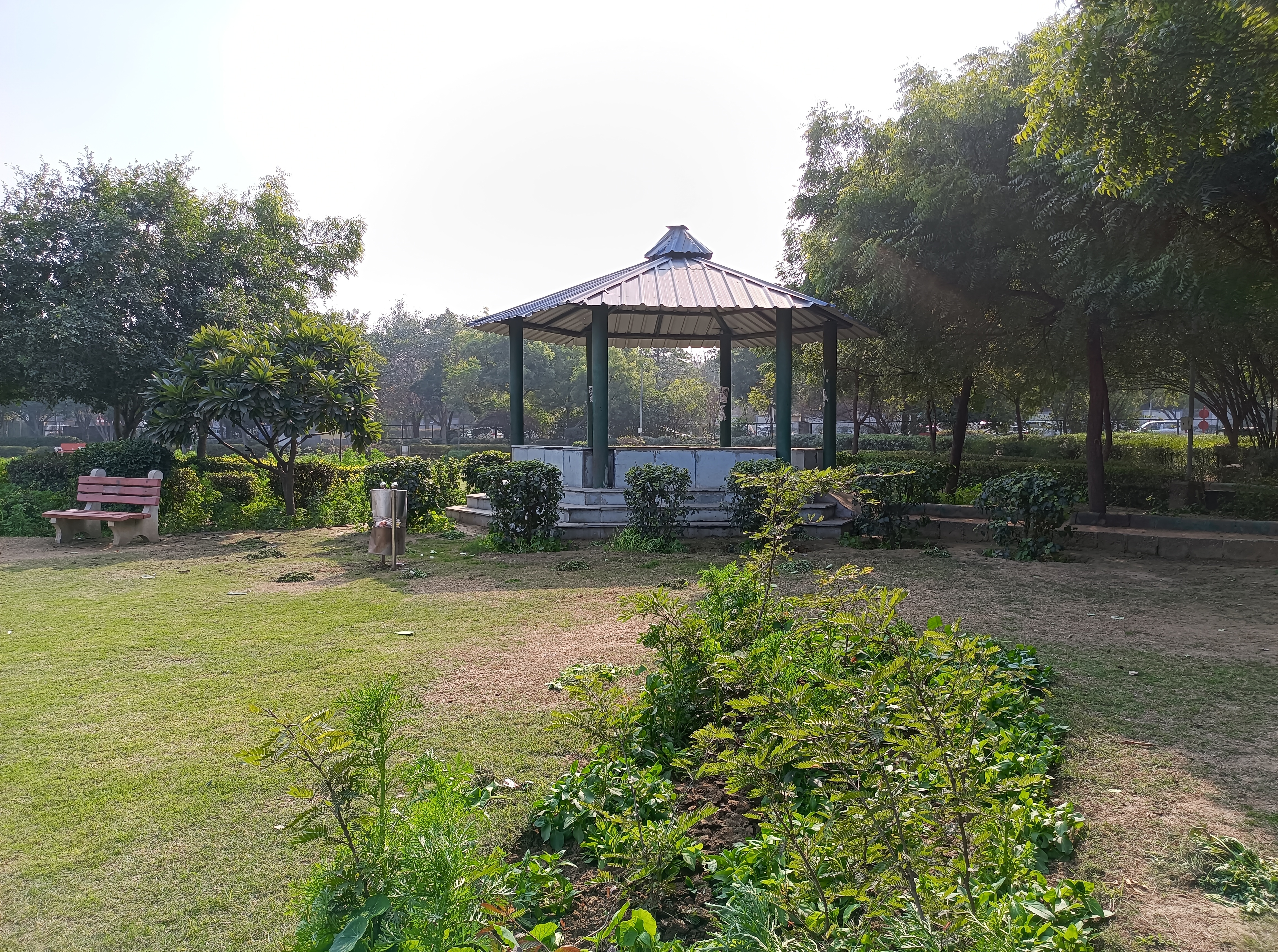 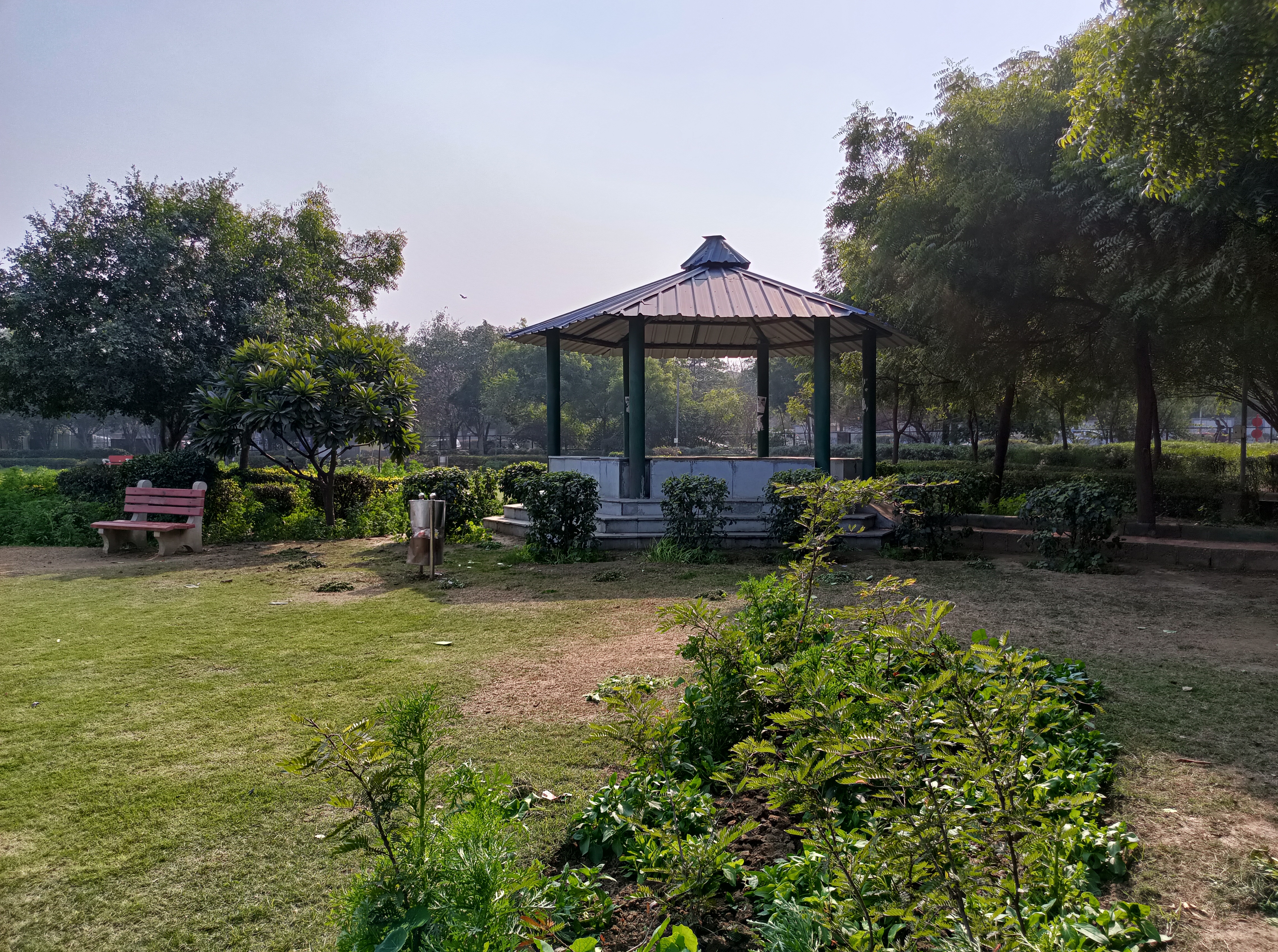 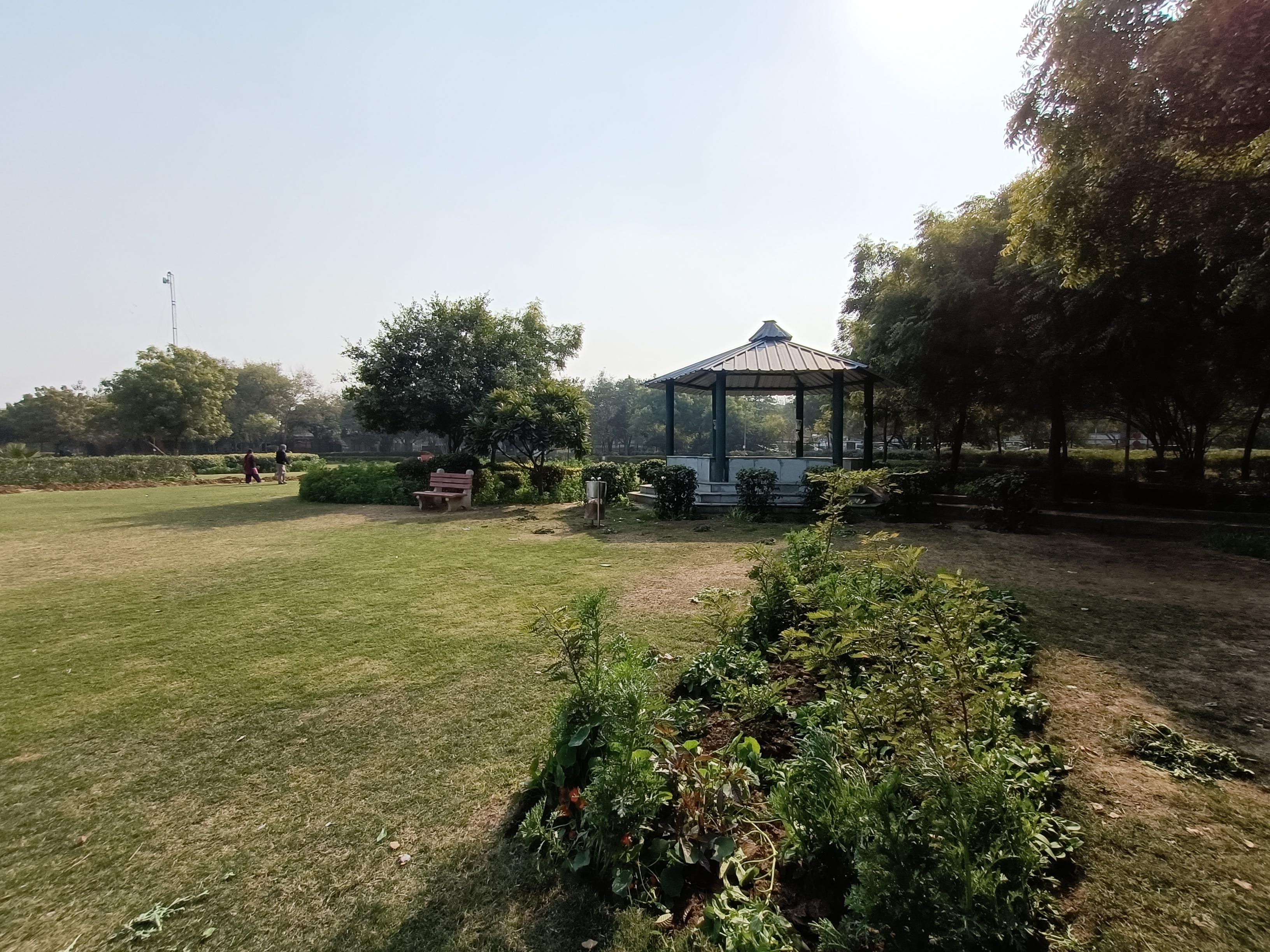 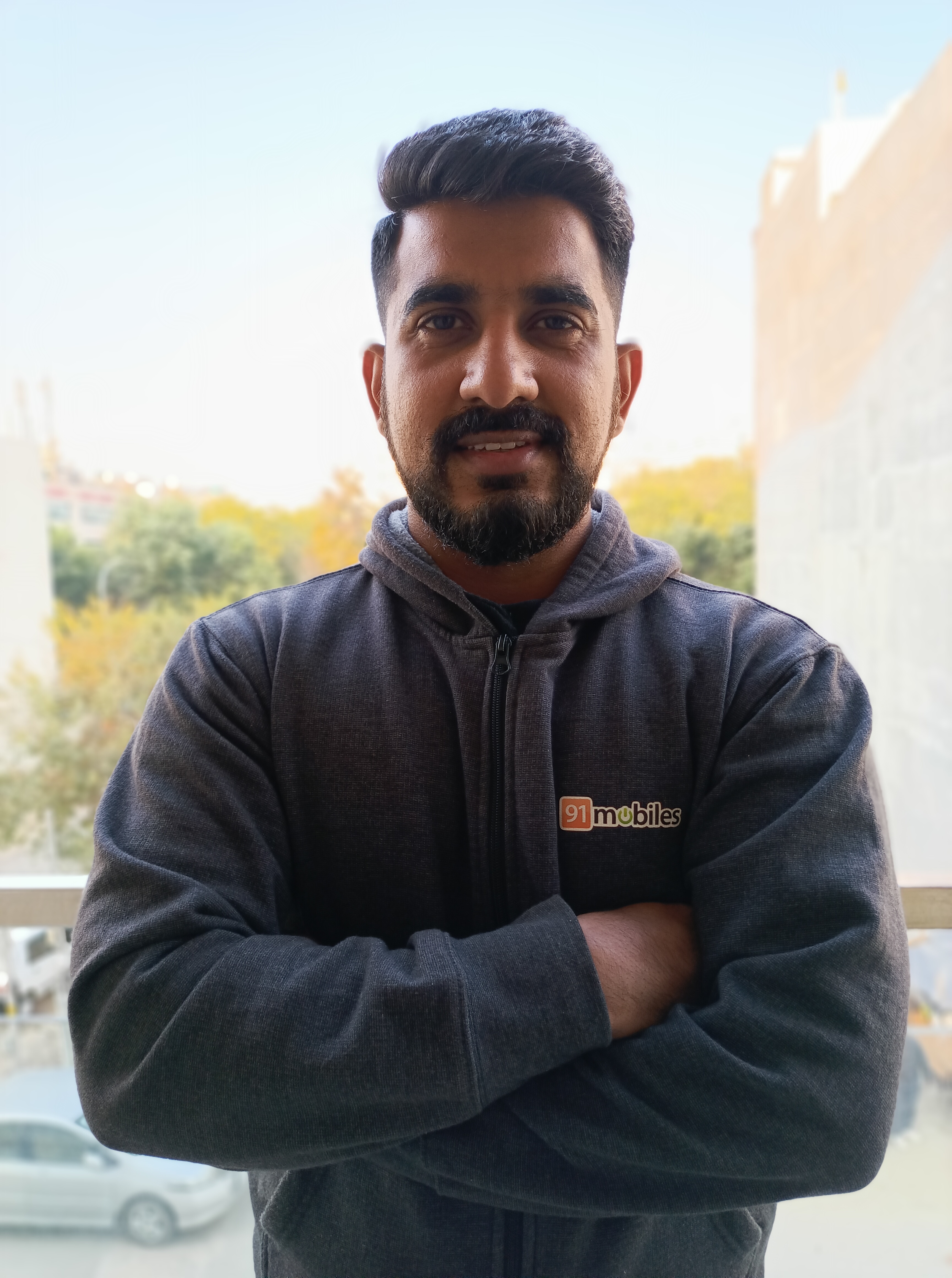 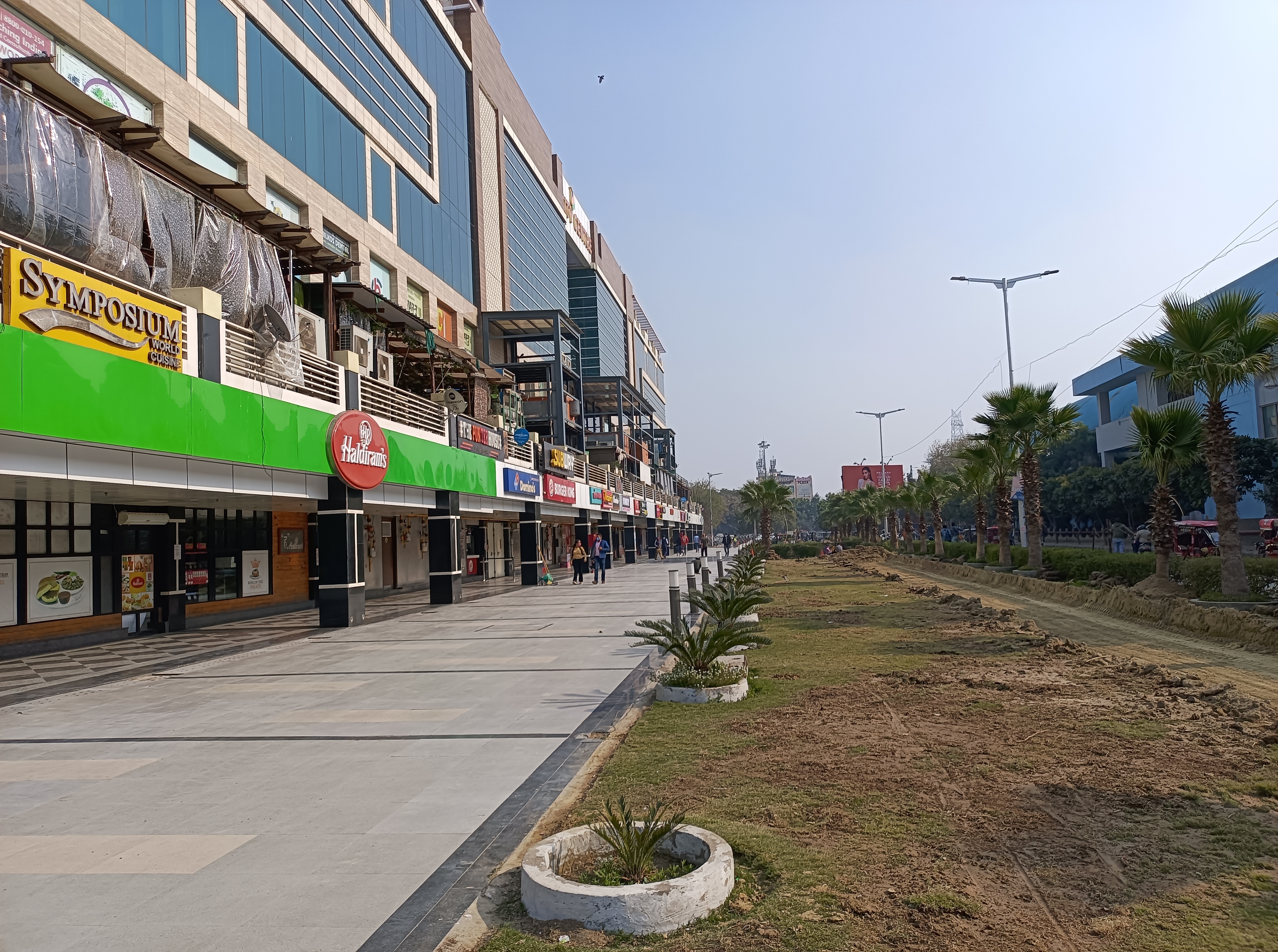 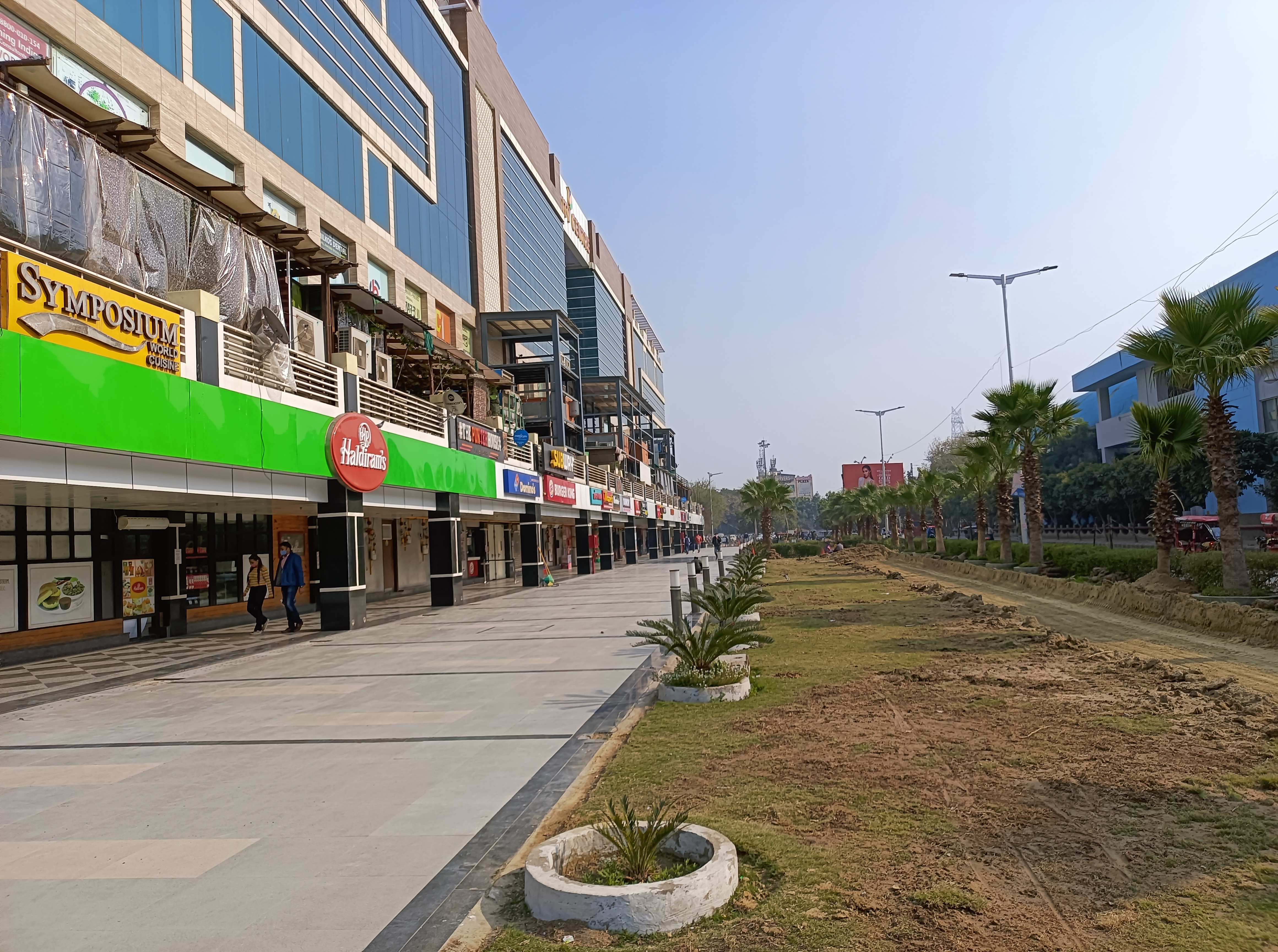 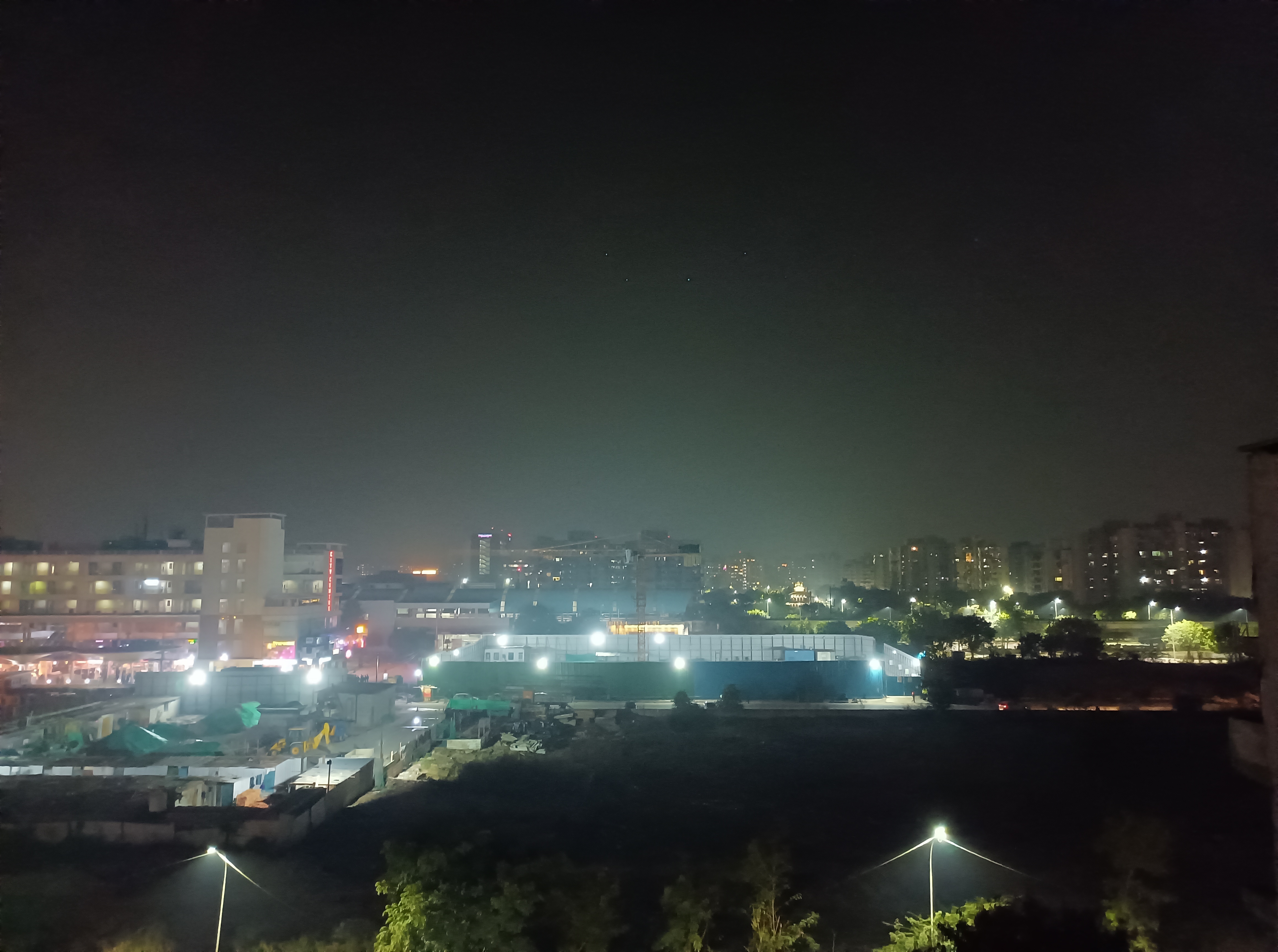 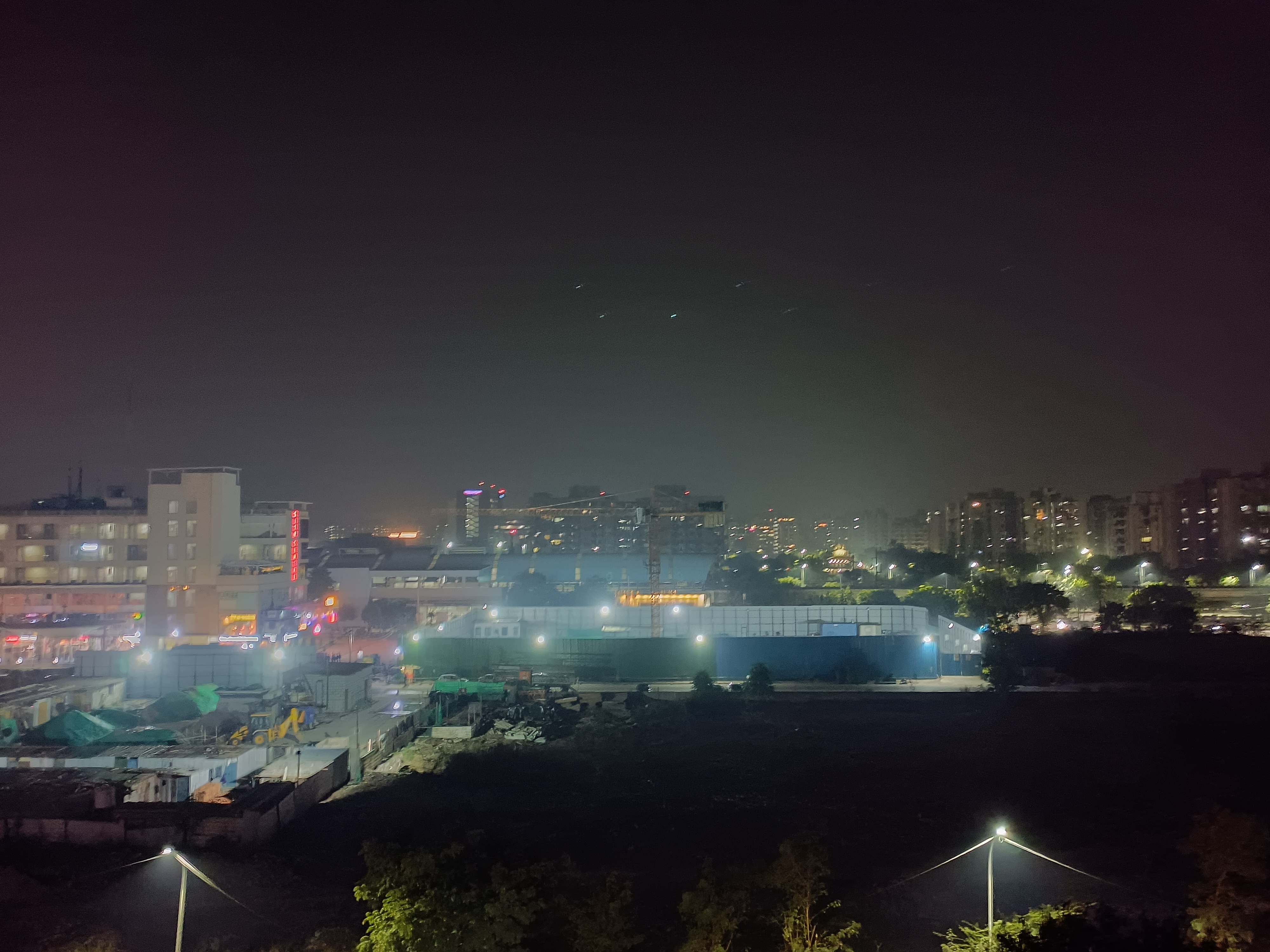 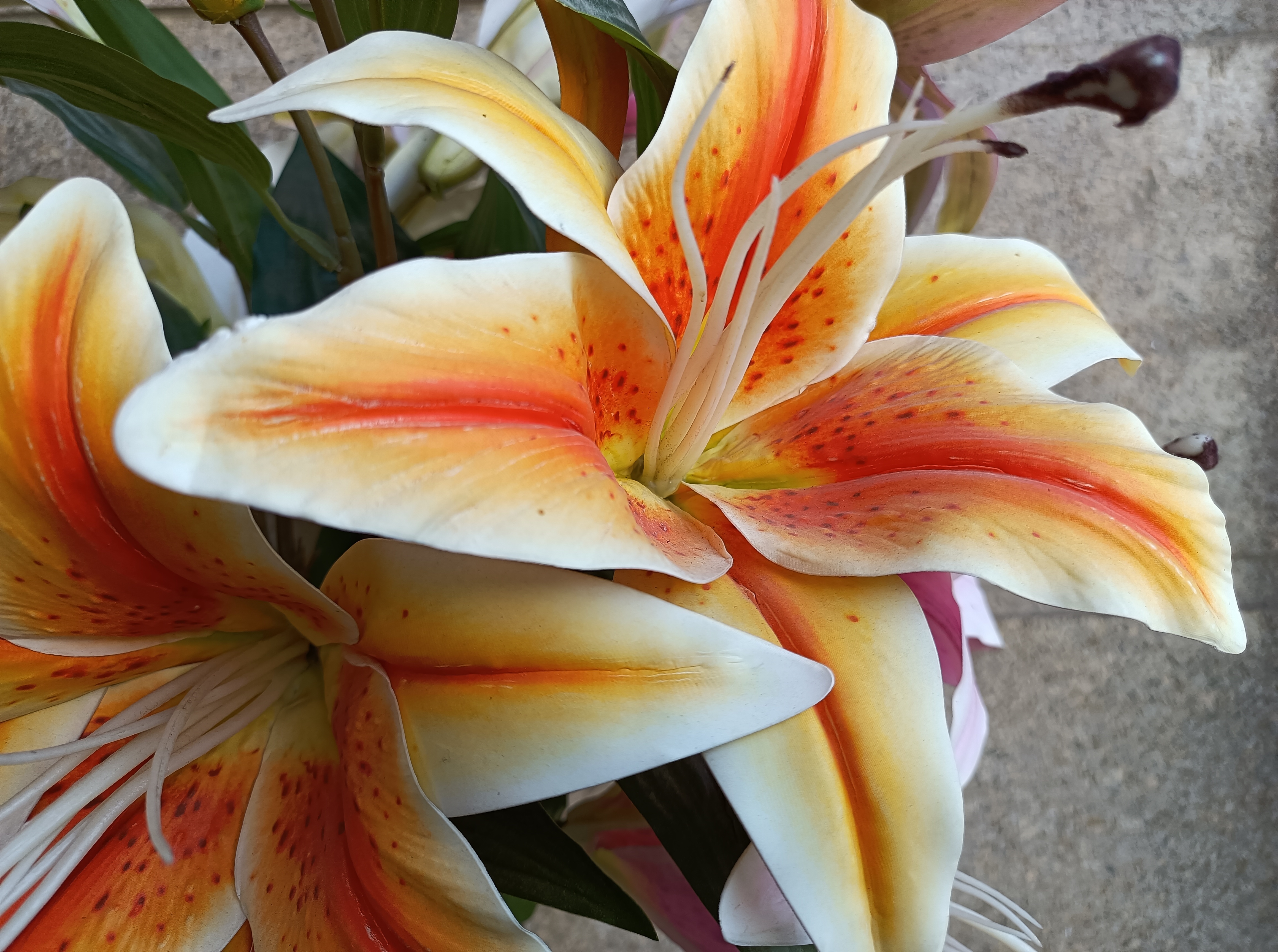 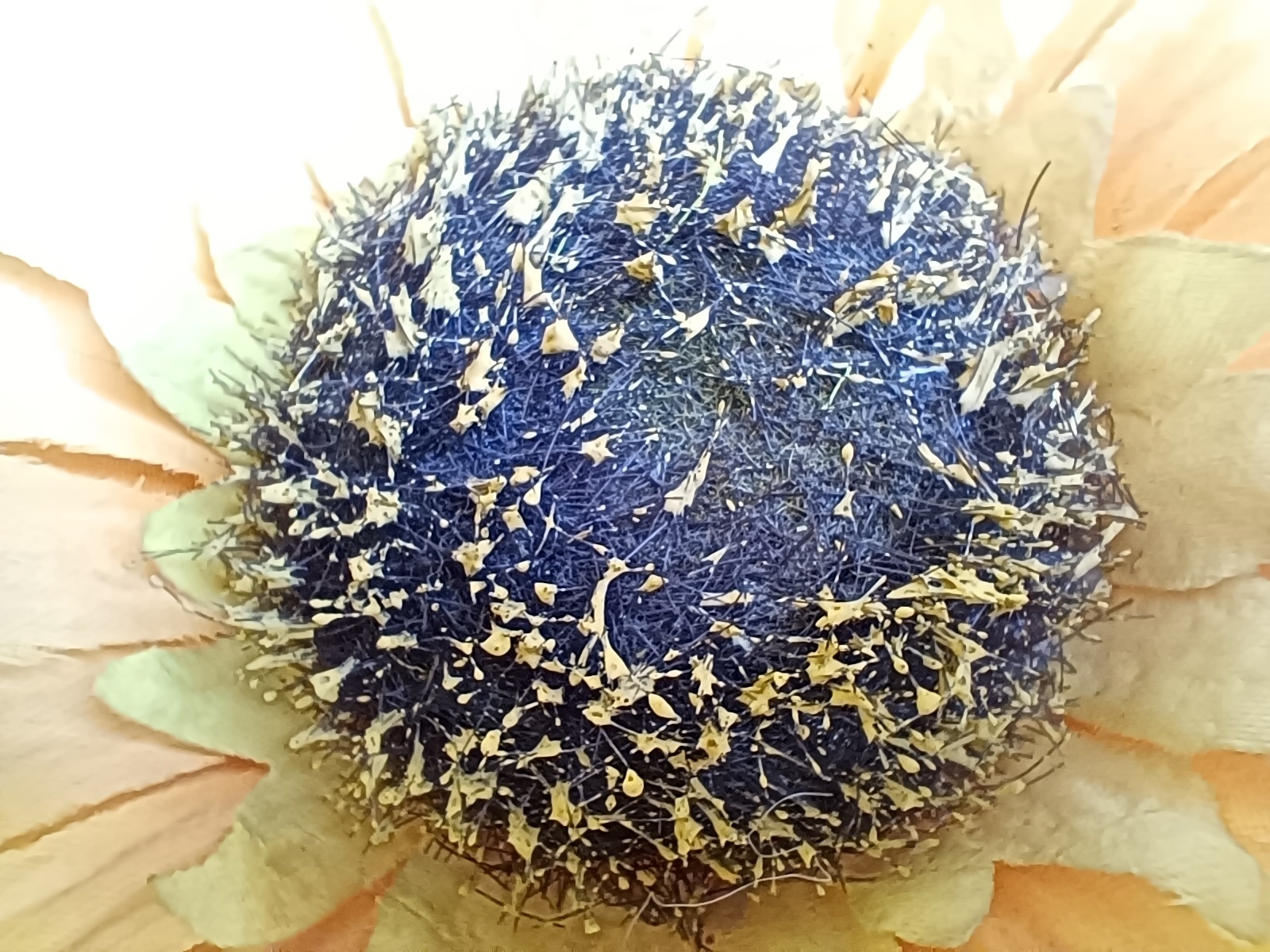 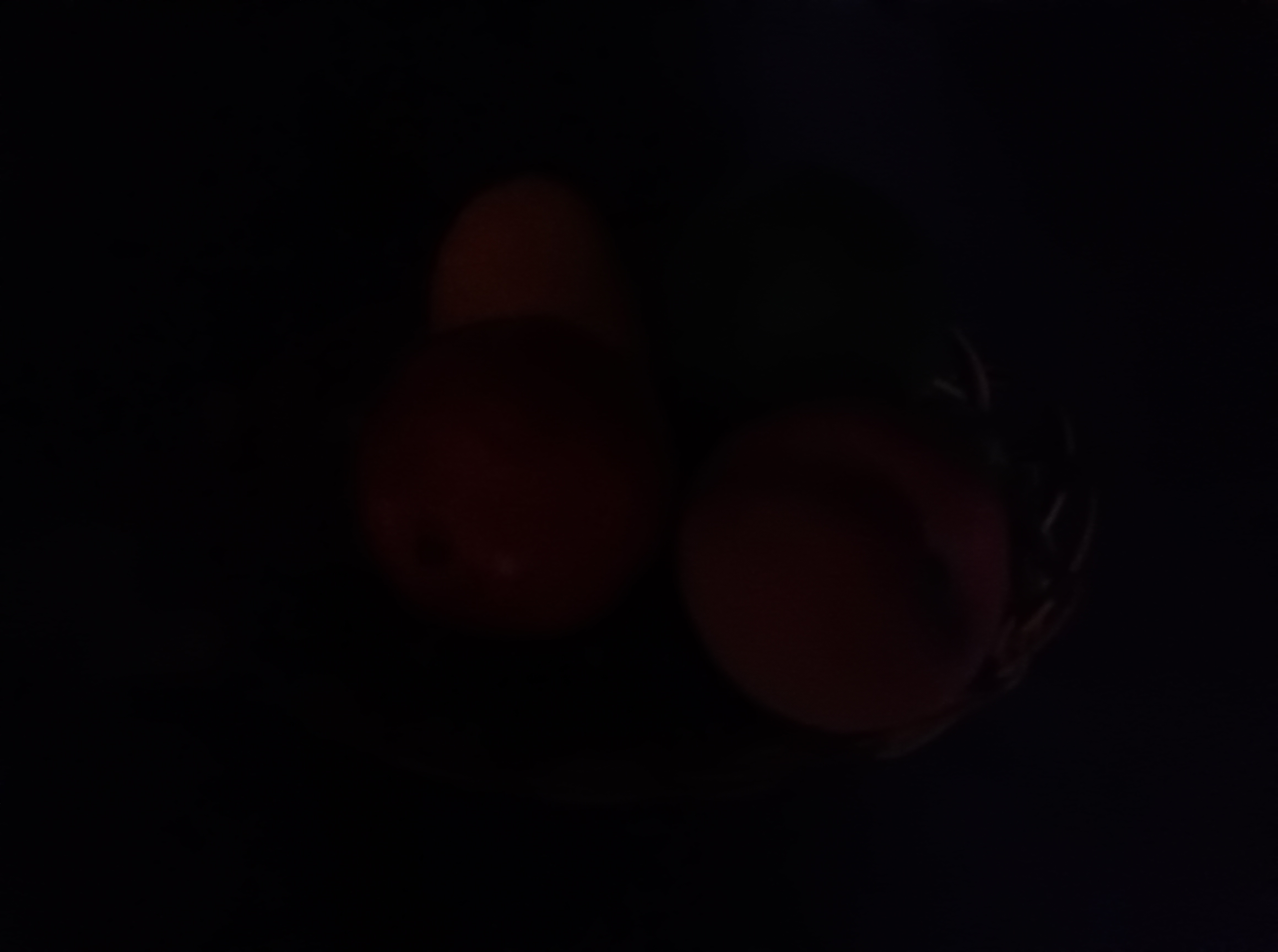 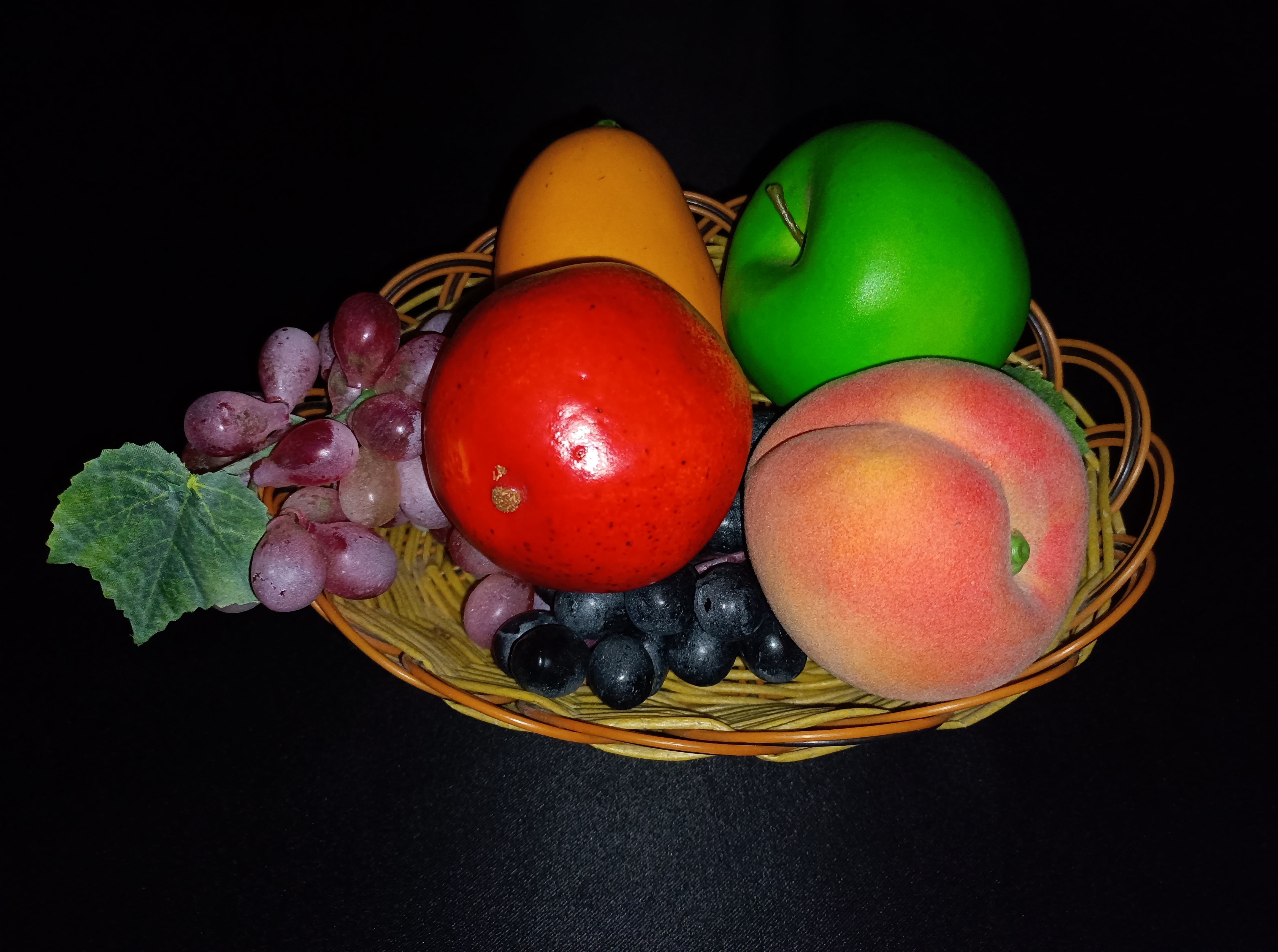 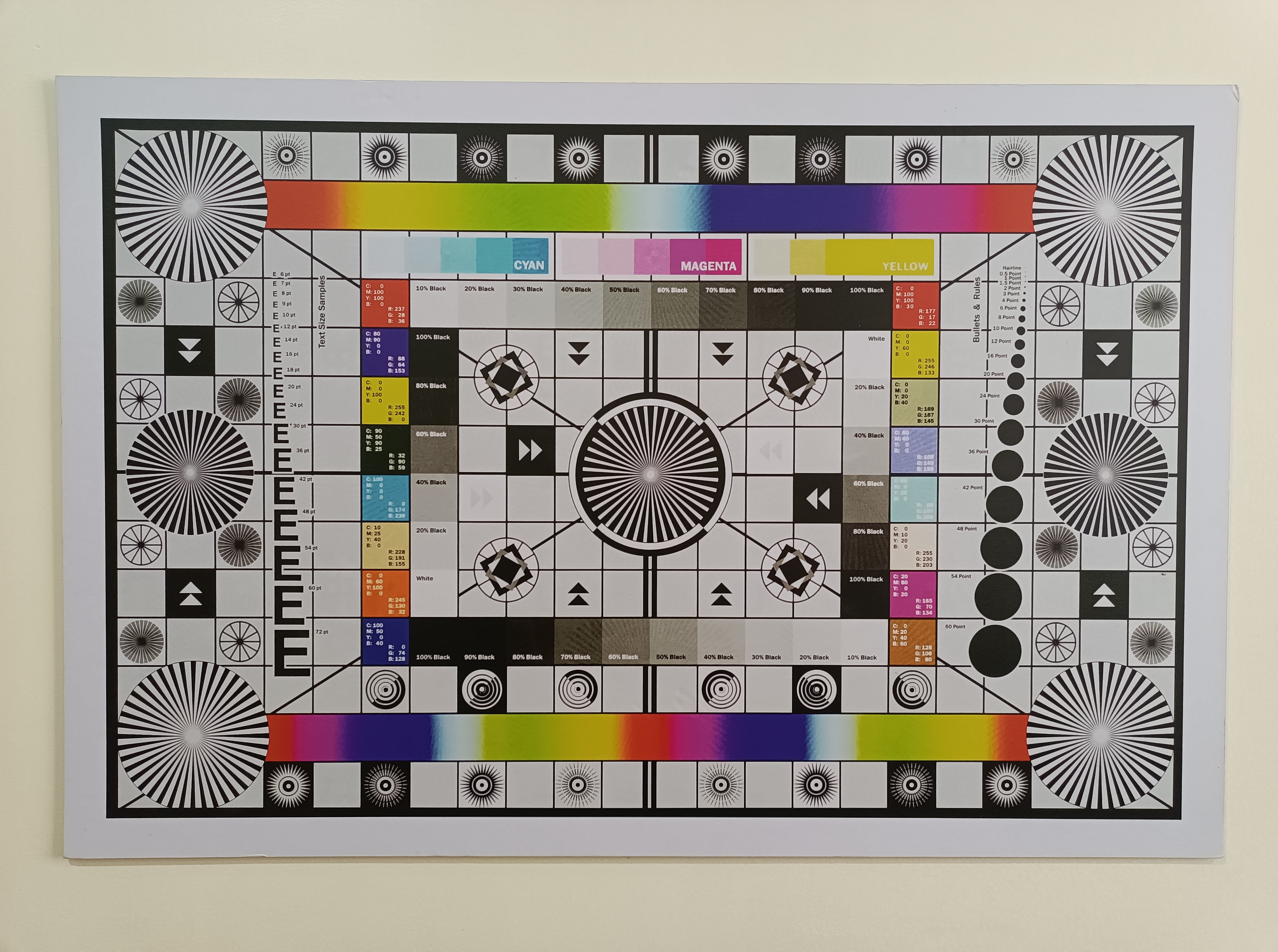 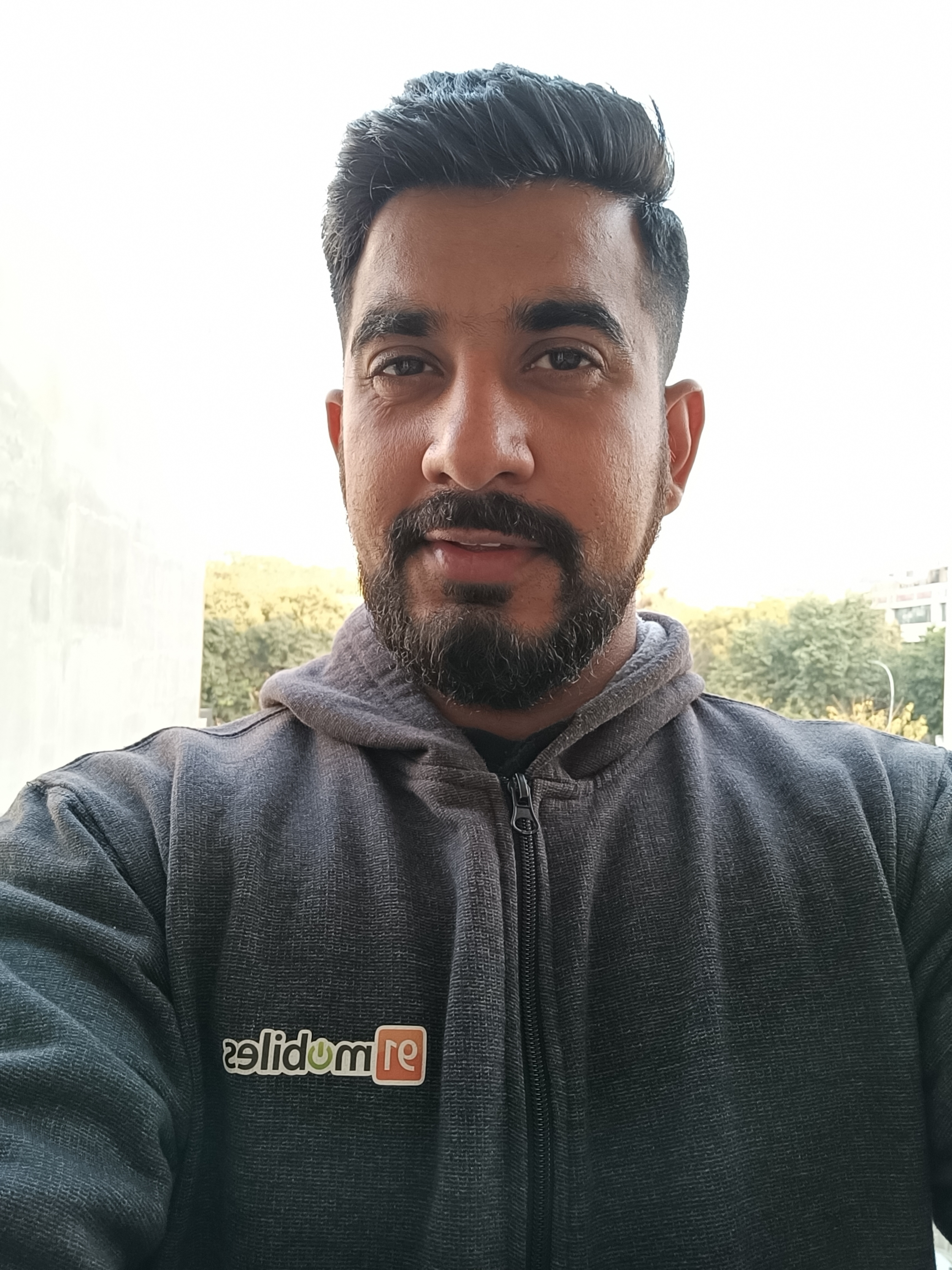 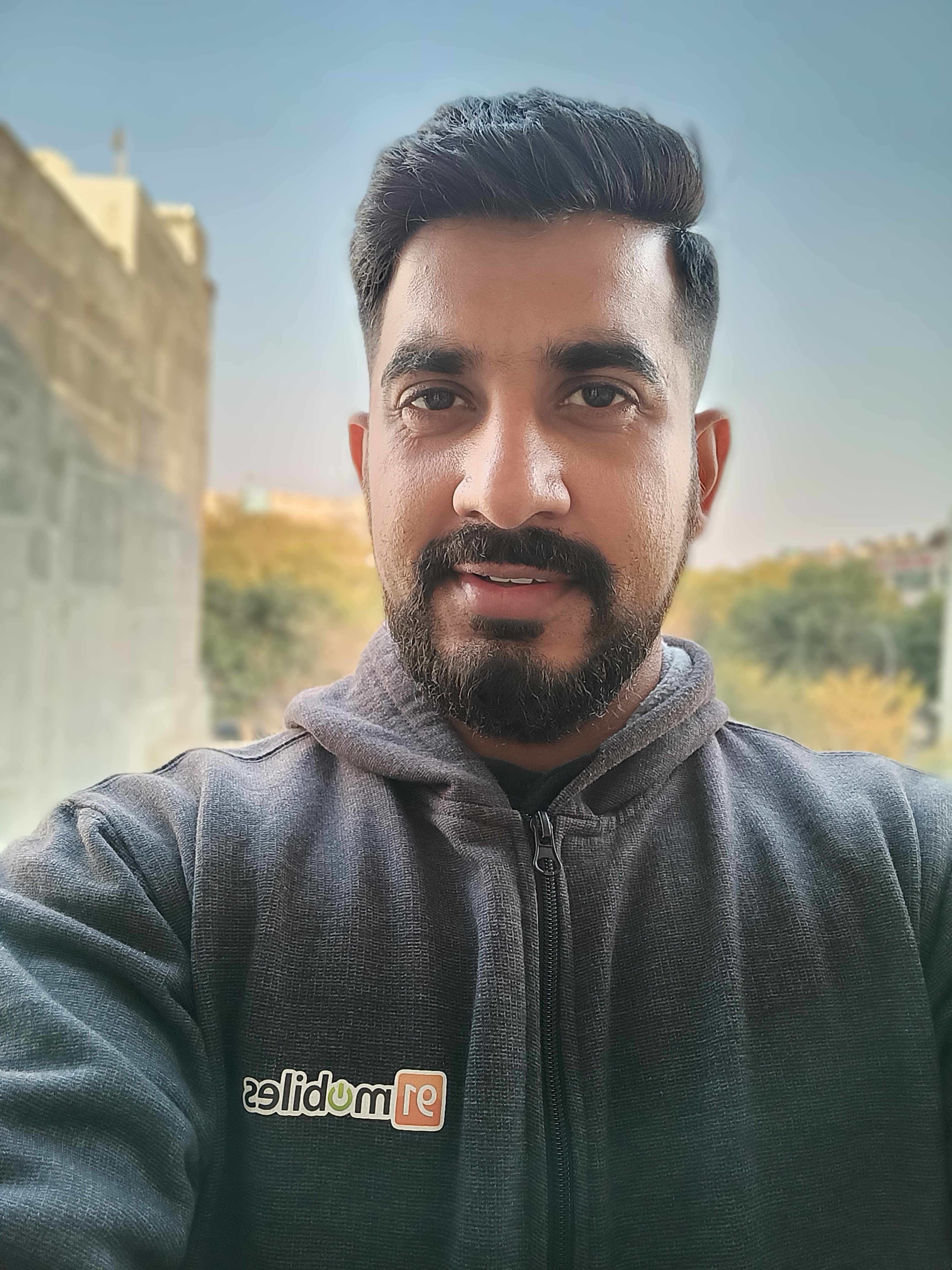 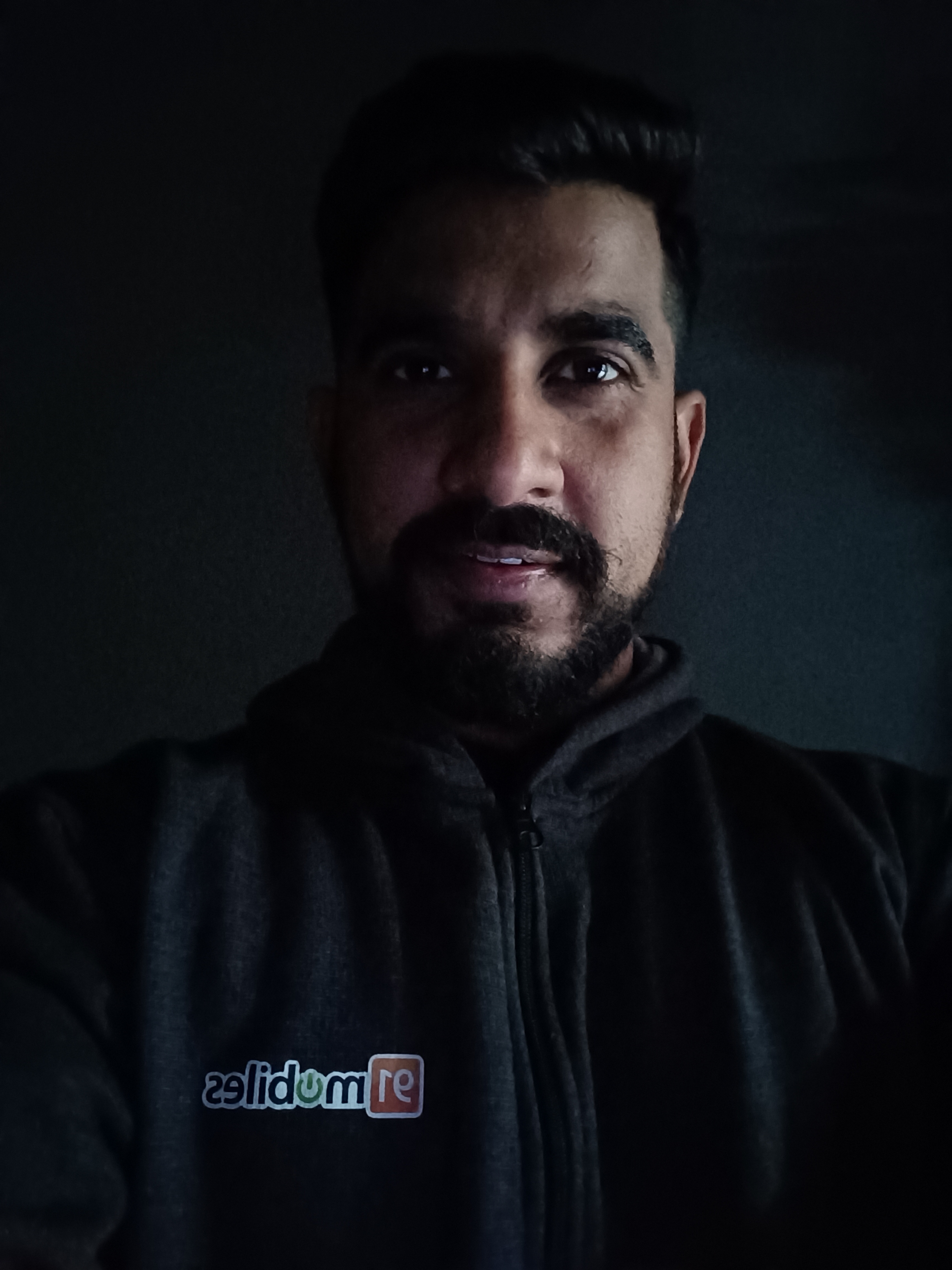 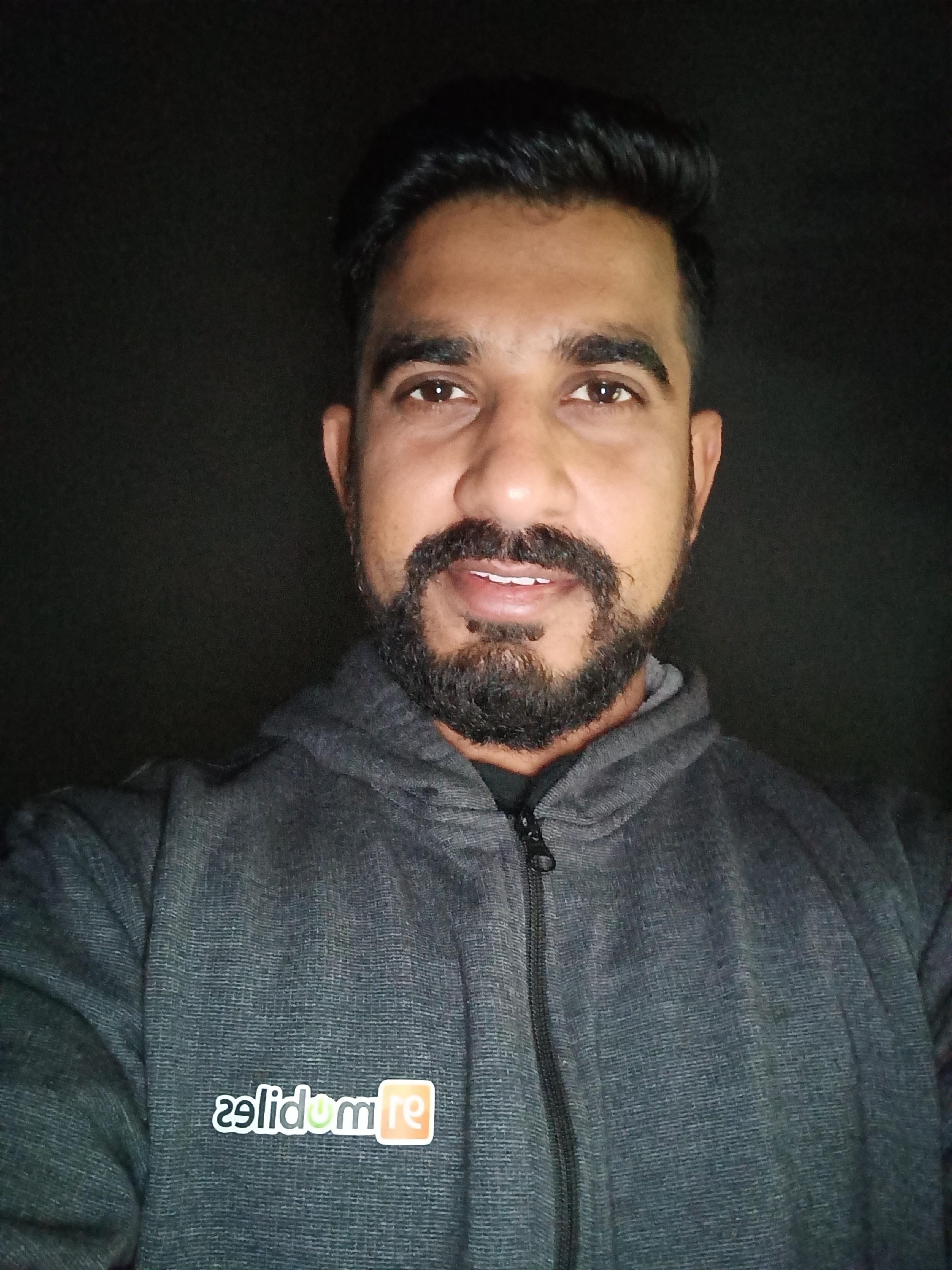