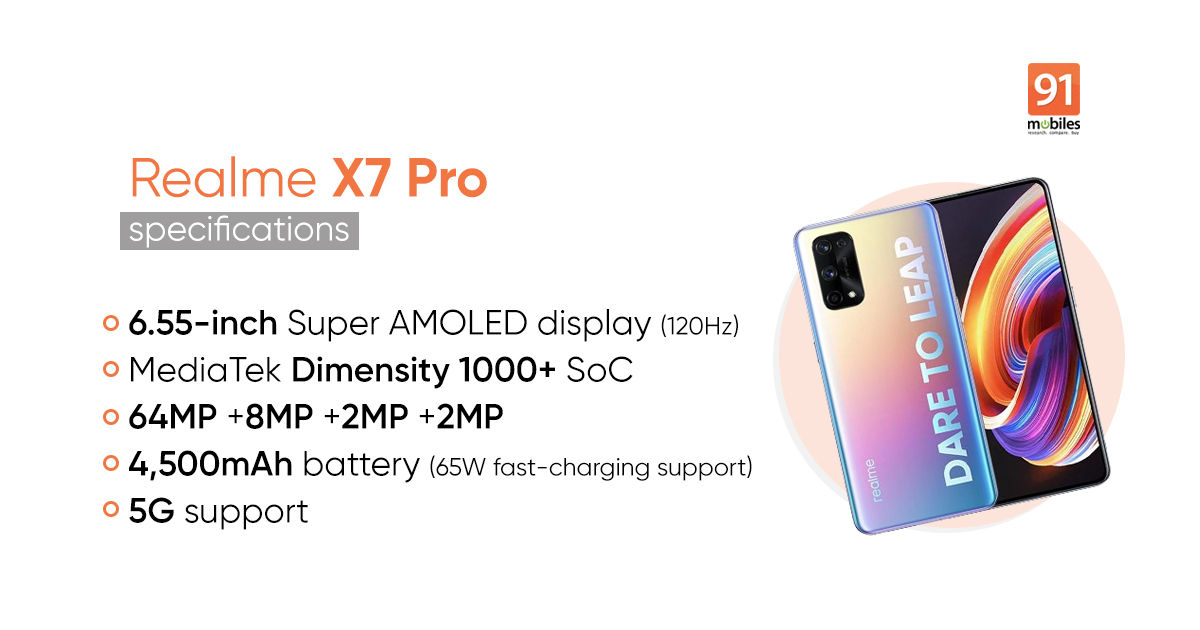 Realme X7 series India launch is now just days away and the company has now confirmed that the 5G smartphones will be available on Flipkart. The e-commerce website has teased the Realme X7 series launch, though the exact launch date is yet to be revealed. Last week, Realme India CEO Madhav Sheth teased the Realme X7 Pro retail box designs via Twitter, and the smartphones were also spotted on the Realme India support page last month. Realme X7 and X7 Pro specifications include the MediaTek Dimensity chipsets, 5G support, AMOLED display, and 65W fast charging, among other things. 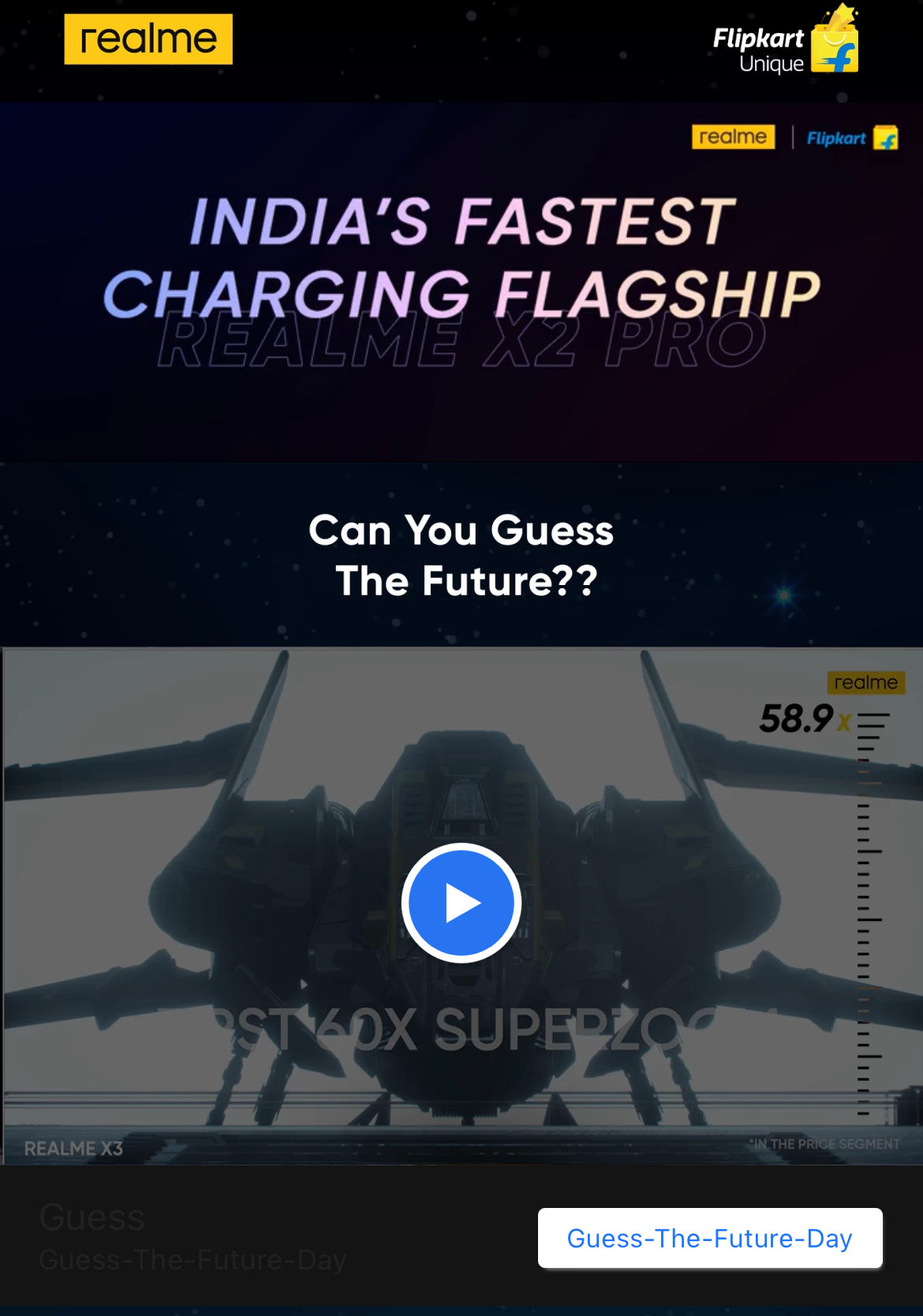 Realme X7 Pro, on the other hand, touts a 6.5-inch FHD+ Super AMOLED display with a 120Hz refresh rate. The smartphone is powered by the MediaTek Dimensity 1000+ chipset paired with 8GB RAM and up to 256GB internal storage. Like the Realme X7, the X7 Pro also comes with a 64MP quad-camera system. The smartphone houses a slightly bigger 4,500mAh battery and support for 65W fast charging.

Realme X7 price in India is expected to fall under Rs 20,000 considering the phone is priced at RMB 1,799 (approx Rs 19,000) in China. Meanwhile, the Realme X7 Pro could be priced under Rs 25,000 as the phone costs RMB 2,199 (approx Rs 23,400) in China. However, considering the phones are launching a few months after their debut in China, the India prices could be even lower than expected.