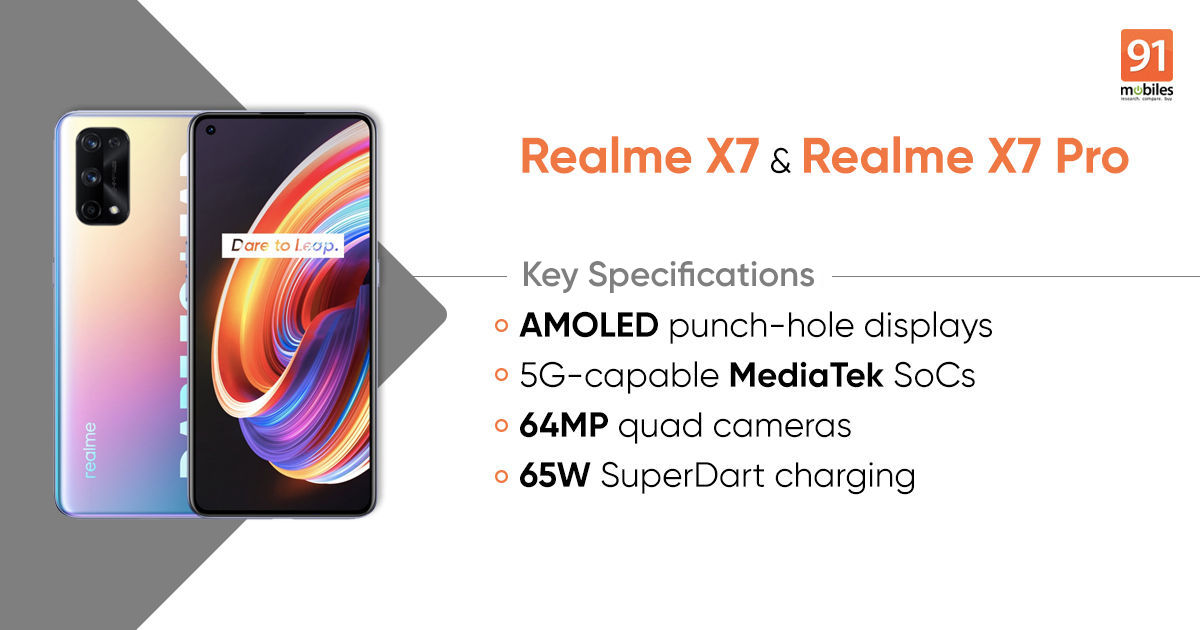 The Realme X7 India launch is expected soon as the company’s India and Europe CEO Madhav Sheth has been teasing the phones for some time now with ‘X is the Future’ tagline. Now, the top executive has shared an image of the Realme X7 Pro box designs and asked fans to guess the final design the brand has picked for the phone. Interestingly, the image has been shot using the Realme X7 Pro and features a total of seven boxes, with a large box towards the top with 5G on the top-right corner. There are some boxes with just ‘Realme X7’ branding. Unfortunately, Sheth hasn’t revealed the Realme X7 India launch date yet, but we can hope the announcement isn’t too far away.

Have a look at few futuristic packaging designs we came up with for #realmeX7Pro!

Can you guess which one was finally chosen for you guys?#XisTheFuture pic.twitter.com/b4yINhUvqm

The Realme X7 Pro specifications include a large 6.55-inch Super AMOLED display with a 120Hz refresh rate and punch-hole cutout for the selfie camera. It is powered by the MediaTek Dimensity 1000+ SoC paired with up to 8GB RAM and 256GB storage that should be further expandable. It boots Android 10 OS with Realme UI custom skin on top. As for the optics, the Realme X7 Pro has quad-cameras at the back with a 64MP primary sensor, an 8MP wide-angle lens, a 2MP macro sensor, and a 2MP black and white lens. There is a 32MP snapper on the front for selfies and video chats and an in-display fingerprint sensor for security. A 4,500mAh battery with 65W fast-charging support fuels the phone. Connectivity features include 5G, 4G LTE, dual-band Wi-Fi, Bluetooth 5.0, GPS, and USB Type-C port.

Realme is also expected to launch the vanilla Realme X7 in India alongside the Pro variant and the specifications should be similar to the China counterpart. The Realme X7 sports a 6.4-inch FHD+ Super AMOLED display with a 60Hz refresh rate and punch-hole design. It is powered by the MediaTek Dimensity 800U SoC paired with up to 8GB RAM and 128GB storage. The phone runs on Android 10 OS with RealmeUI custom skin overlaid on top. The device packs a 4,300mAh battery and supports 65W fast-charging. The vanilla Realme X7 also has a similar 64MP quad-camera setup at the back and a 32MP snapper on the front. There is an in-display fingerprint sensor for security. 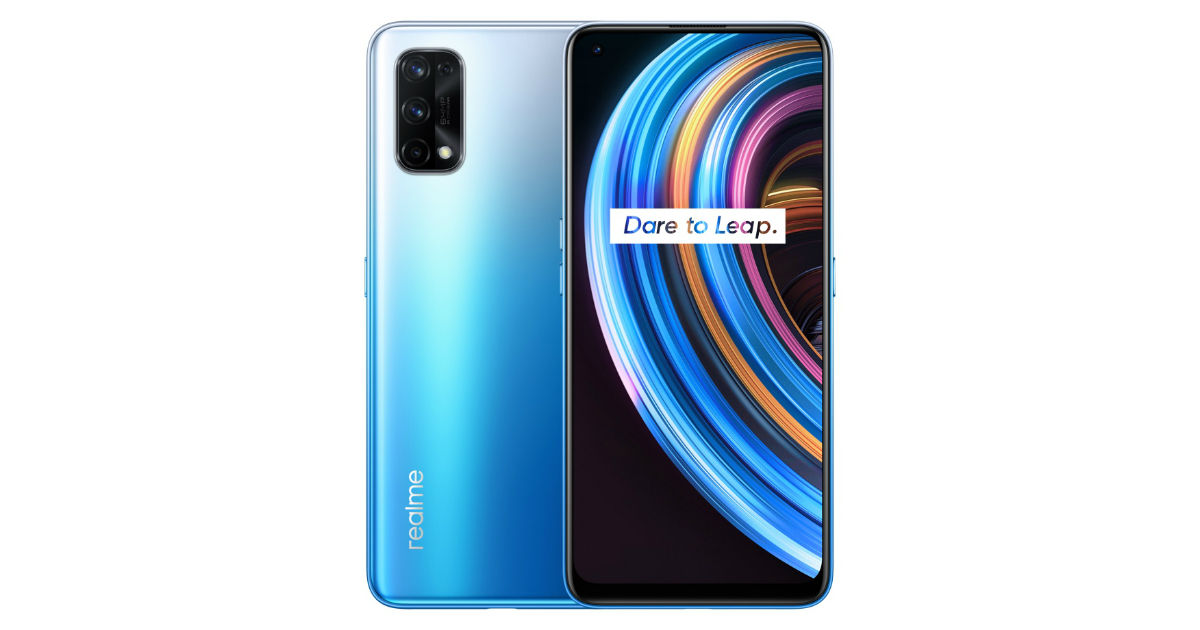