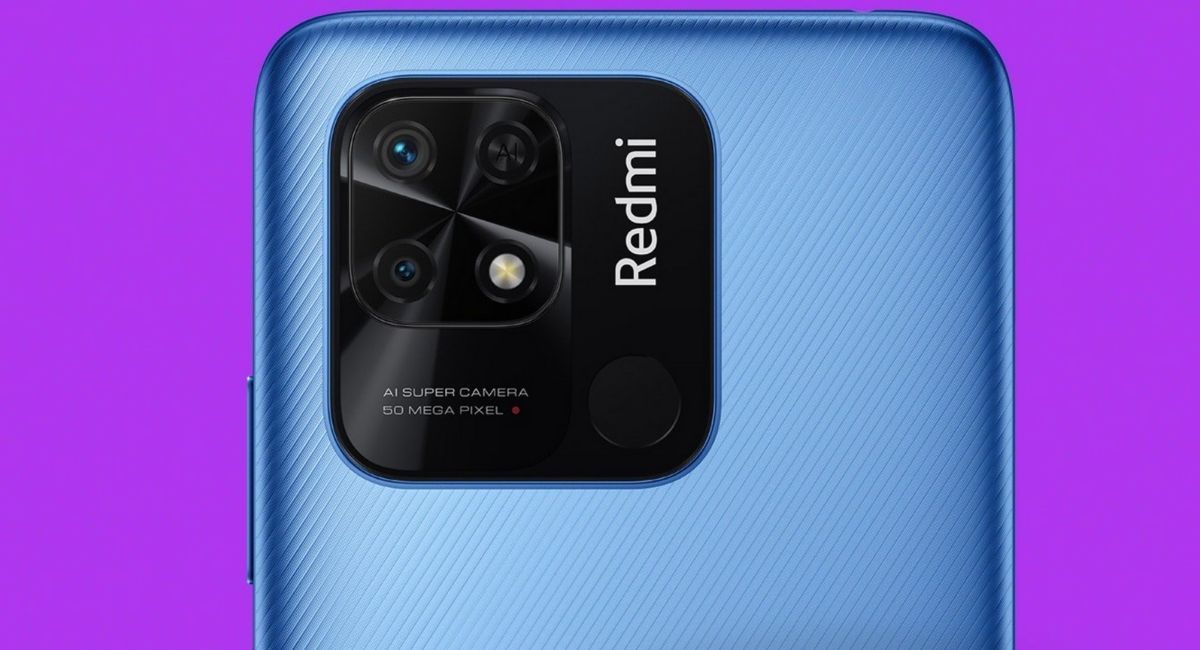 Xiaomi is set to unveil the Redmi 10 in India next week. The company recently revealed that the Redmi 10 launch date in India is March 17th. There’s not much known about the smartphone, but a tipster suggests that the Indian variant of Redmi 10 will be a rebranded Redmi 10C. The tipster shared the pictures of the Redmi 10C retail packaging from Nigeria, hinting at an imminent launch in Africa.

The information comes from the tipster Paras Gulgani, who gives us a first look at the retail box of Redmi 10C and suggests that the smartphone will soon be launched in Nigeria. Gulgani says that the Redmi 10C would debut in India as the Redmi 10. The Redmi 10 is expected to launch in India with an affordable price tag. Xiaomi India has teased the design of the Redmi 10, which seems to be exactly similar to the said Redmi 10C. 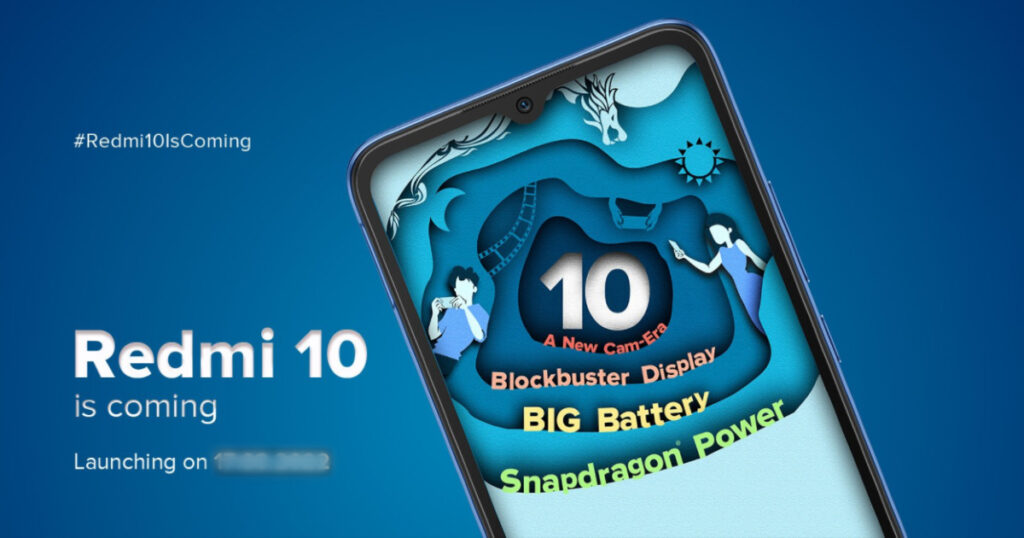 Xiaomi says that the Redmi 10 would come with a “blockbuster display.” We can expect a 6.71-inch display like the Redmi 10C. Further, the Redmi 10 is teased to be powered by a Snapdragon chipset. Considering a price tag of well under Rs 15,000, the Snapdragon 680 chipset could power the Redmi 10 paired with the “ultra-fast” UFS 2.2 storage. Further, the smartphone might boast a 5,000mAh battery with 18W fast charging.

The microsite shows off the rear panel of the Redmi 10. A square camera module can be seen on the rear housing the camera setup and a fingerprint sensor along with a “Redmi” branding. It confirms that Redmi 10 will come with a dual-camera setup consisting of a 50MP sensor. We can expect the second camera to be a 2MP macro or depth sensor. The smartphone might come with a 5MP sensor for selfies on the front. 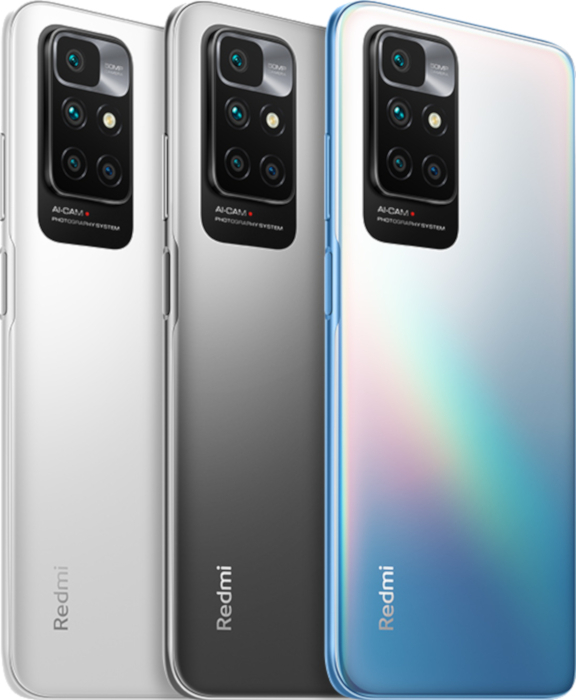