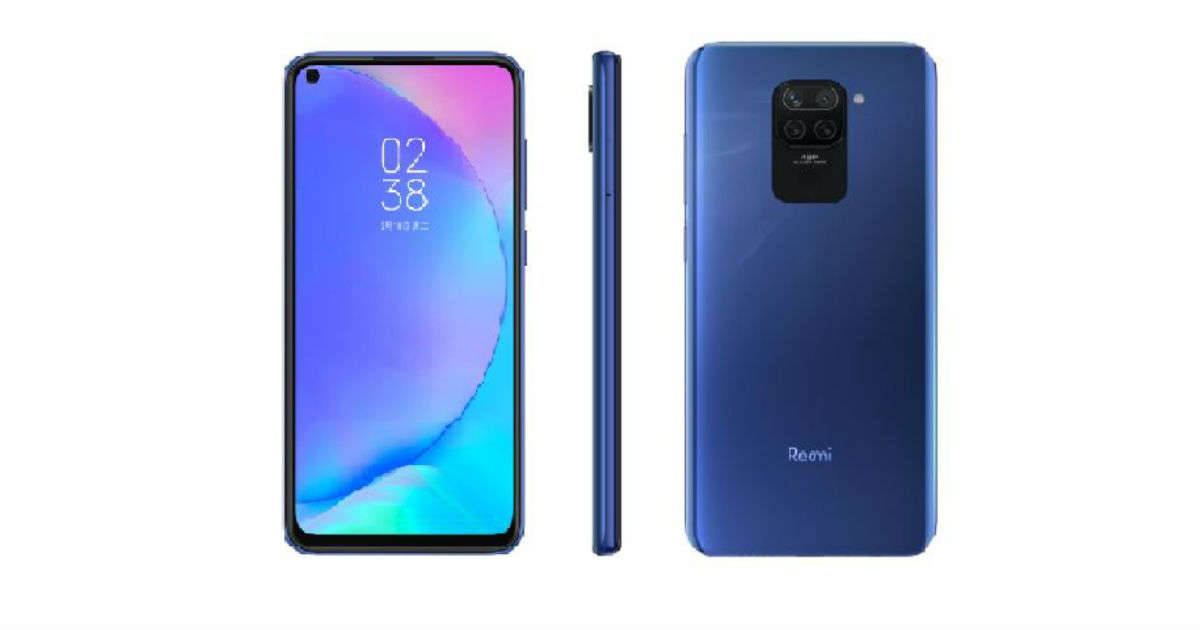 Redmi 10X specifications have been spotted on the Google Play Console listing today. The Xiaomi smartphone has been in the news for a while now with early speculations suggesting it will be a rebranded Redmi Note 9 in China, but that may not be the case as the specifications listed on the Google Play Console are slightly different. According to the listing, the Redmi 10X 4G, codenamed Merlin, will come with the MediaTek Helio G70 processor instead of the Helio G85 chipset that’s powering the Redmi Note 9. The smartphone will also come with 4GB RAM and FHD+ display, among other things. 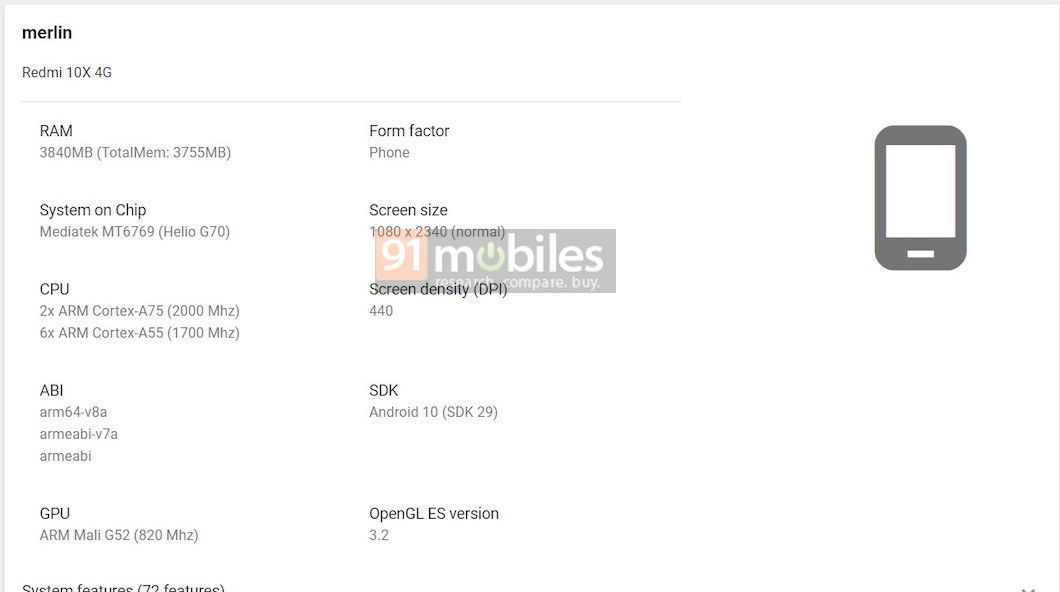 As per the Google Play Console listing, the Redmi 10X will launch with the Helio G70 processor equipped with Mali G52 GPU, which means this will be an affordable smartphone. The chipset will be paired with 3GB RAM, although one expects more RAM options on offer. The phone will come with a 1080×2340 screen resolution and will run on Android 10. The Google Play Console listing suggests the Redmi 10X will launch outside of China, and India could be a possible market.

As for the design, the Redmi 10X may look similar to the Redmi Note 9, according to a recent listing on a Chinese retailer site. This means you can expect a punch-hole display on the front and a quad camera setup and fingerprint sensor on the back within a rectangular module.