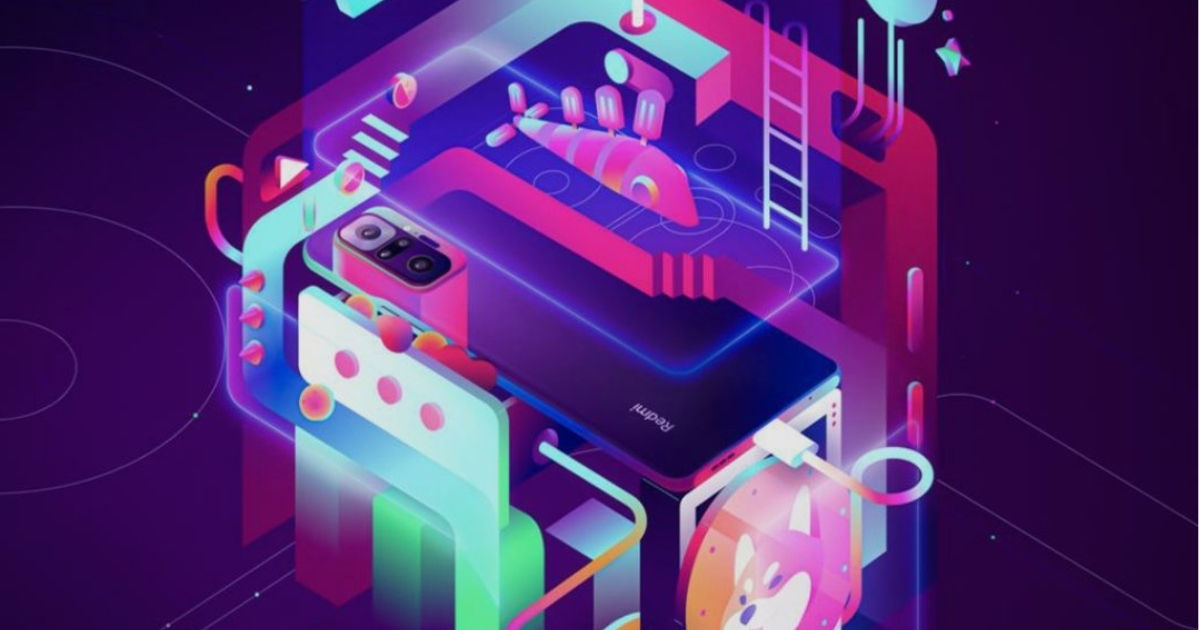 5G smartphones are in demand 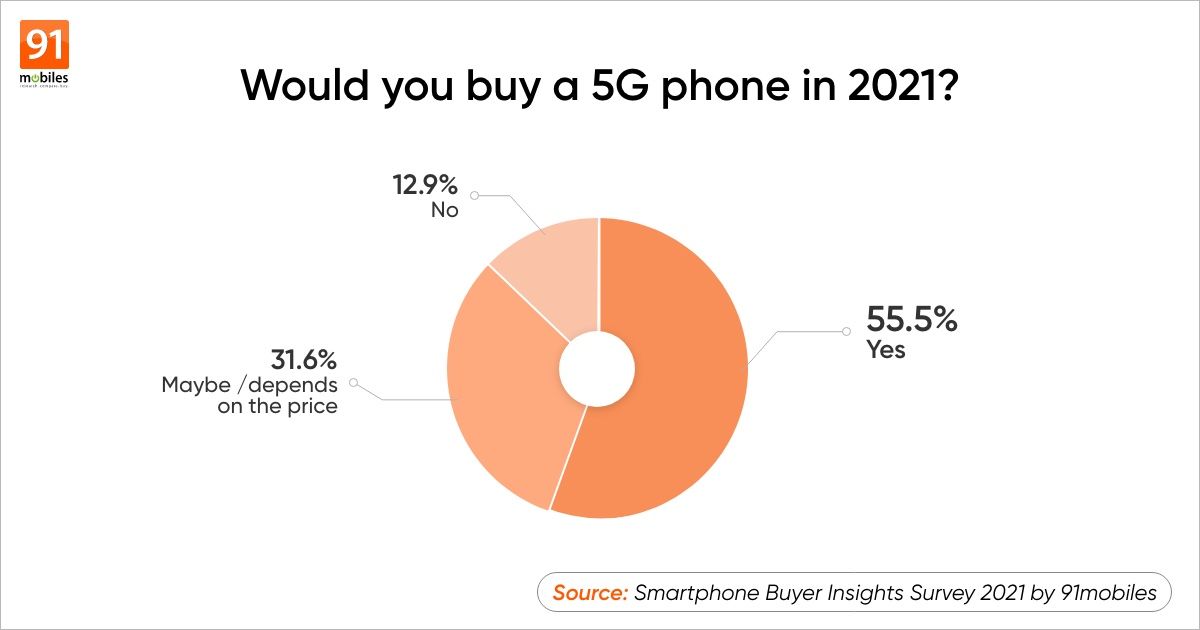 The market for 5G smartphones is increasing rapidly worldwide as well as in India as the 5G network is rolling out in more and more regions. Speaking of which, the Department of Telecommunications, India has given permission to telecom operators in the country to conduct 5G trials, suggesting that 5G could soon be live in the Indian market. Therefore, people want a smartphone that could work on future network technology. In our survey, we found that 9 in 10 people in India prefer a 5G smartphone over a 4G model. No wonder why Redmi is planning to launch a 5G version of the Redmi Note 10 Pro.