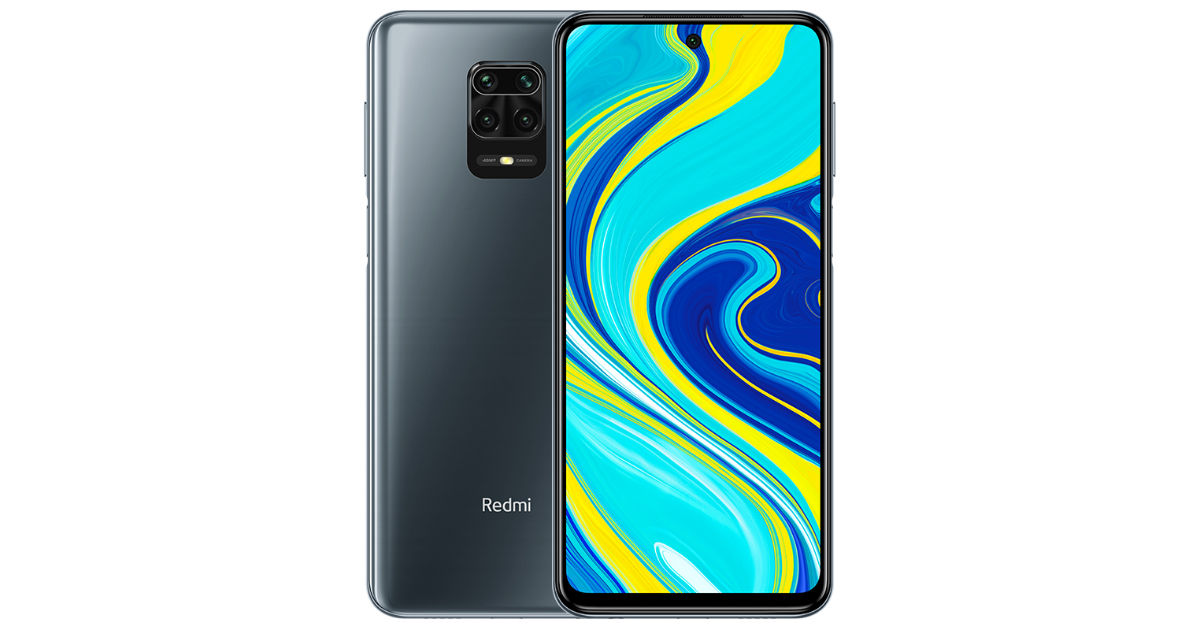 Redmi Note 10 Pro launch in India seems to be around the corner as the smartphone has now appeared on the BIS certification website, as spotted by tipster Mukul Sharma. Among the list of Xiaomi phones that have been certified, we see the model number M2101K6I, which seems to be the Indian variant of the Redmi Note 10 Pro. To recall, the global variant (M2101K6G) was spotted on the FCC certification website earlier this week. Redmi Note 10 Pro specifications have also been leaked as well, so we have some idea of what to expect when the device arrives in India.

So the Redmi Note 10 Pro is now certified by the Indian BIS. Indian launch does not seem to be too far away from now.#Xiaomi #Redmi #RedmiNote10Pro pic.twitter.com/31A2WzV43v

Redmi Note 10 Pro does not have a launch date in India yet, but it is expected to be among the first in the Redmi 10 series to launch in India, much like the Redmi Note 9 Pro last year. From what we know so far, this particular model of the Redmi Note 10 Pro supports 4G only, but Xiaomi could launch a 5G version of the model in China at some point.

Redmi Note 10 Pro specifications may include the Qualcomm Snapdragon 732G chipset, according to leaked details from XiaomiUI Telegram. The same source claims the phone will feature an IPS LCD display with a 120Hz refresh rate. The Redmi Note 10 Pro may also come with a 64MP primary camera and a 5,050mAh battery. Like the POCO X3, the Redmi Note 10 Pro is tipped to get a global variant with NFC and an Indian variant without the feature. The FCC certification site revealed the phone will come with Android 11-based MIUI 12, up to 8GB RAM, and 128GB internal storage.