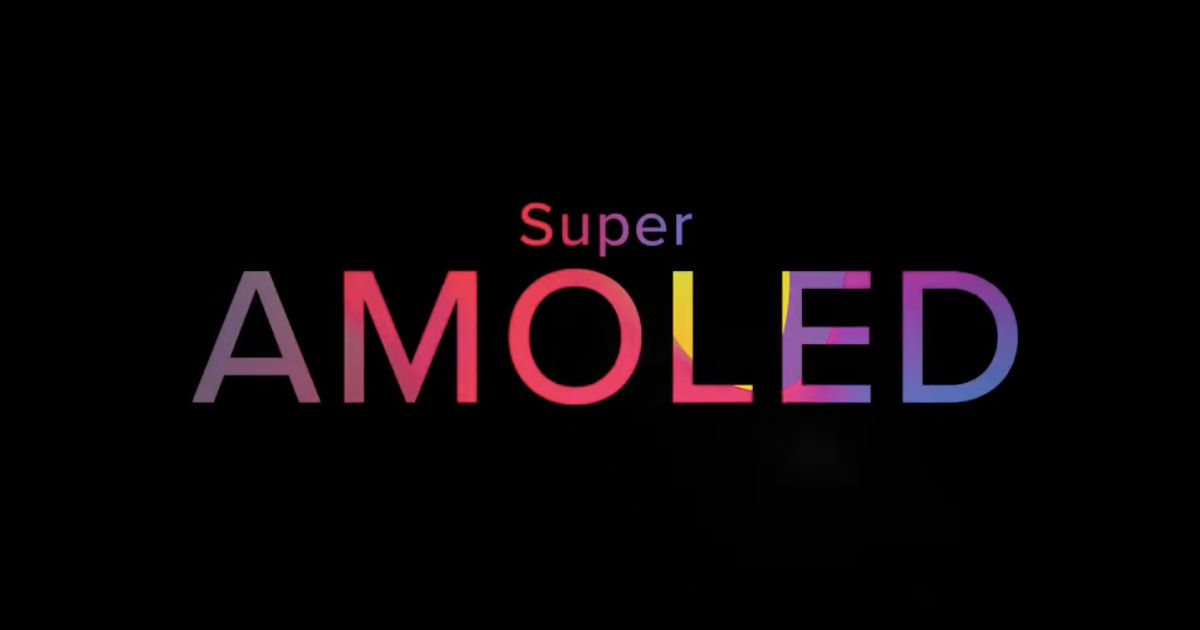 The Redmi Note 10 series has been confirmed to feature Super AMOLED displays ahead of the lineup’s India launch on March 4th. This will be the first time the Redmi Note series will come with a Super AMOLED display instead of an LCD panel. Adding to this, industry insider Ishan Agarwal says the Redmi Note 10 Pro Max will ship with a 120Hz refresh rate. All three models in the series will feature AMOLED screens, he says. It was pretty much a given that the Max will be the model that Xiaomi has said will have a 108MP primary camera, 120Hz refresh rate, and Super Macro lens. However, he hasn’t said whether other models, such as the Redmi Note 10 Pro, will have a 120Hz Super AMOLED screen.

Excited to share that #RedmiNote10 series will feature #SuperAMOLED display – 1st TIME EVER ON a #RedmiNote! 🔥

Undoubtedly the single-most #10on10 anticipated reveal of all-time!

Recent leaks have pretty much-revealed everything about the vanilla Redmi Note 10, including its alleged pricing. However, details regarding the top-end models in the series are still under the wraps.

Moving on to the specifications, Redmi Note 10 is said to come with a 6.43-inch AMOLED display with a centre-aligned punch-hole cutout and narrow bezels. It could be powered by the Qualcomm Snapdragon 678 SoC coupled with up to 6GB RAM and feature 128GB storage that should be further expandable. The handset is likely to boot Android 11-based MIUI 12 custom skin out of the box. As for the cameras, the Redmi Note 10 will have quad-cameras at the back with a 48MP primary camera, probably paired with an ultra-wide-angle lens, a macro lens, and a depth sensor. A 5,000mAh battery with 33W fast-charging support fuels the phone. It will have a 3.5mm headphone jack, an IR blaster, and a USB Type-C port.

The Redmi Note 10 price in India is said to be Rs 15,999, according to the alleged retail box image. But we can expect it will be sold at Rs 14,999 in India for the 6GB RAM variant. The 4GB RAM model should cost slightly cheaper.